Show me:
Orderable Products All Products
Mighty Ape is shipping a selected range of products at this time. Learn more...
Home
Games
Nintendo Switch
1 to 1 of 1 Results 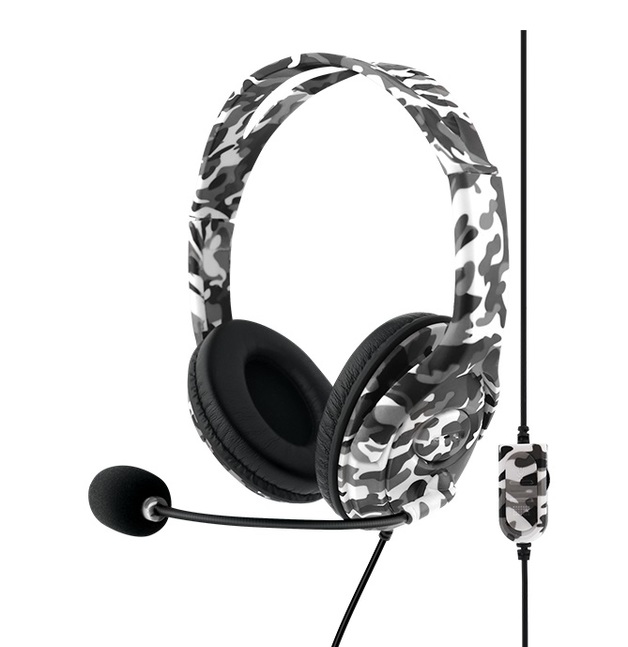 Nintendo Switch is a new video game console developed by Nintendo, originally known as the NX, releasing worldwide on the 3rd of March 2017.

This unique hybrid console is designed to be the on-the-go device with great gaming flexibility. It can transform from home console to portable system in a snap.

Of course, when it comes to incredible games, Nintendo has plenty. From Zelda to Pokemon , Mario and everything in between, you'll discover a huge variety of amazing experiences.

Sound interesting? The creativity doesn't stop there! The new Joy-Con controllers allow you to play face-to-face games with your family and friends. These easy-to-use motion controllers, with built-in advanced vibration, can start a gaming party anywhere you go.

If that wasn't enough, Nintendo just announced a brand new model set to release on October 8 this year! The Nintendo Switch OLED, boasting a bigger and more vibrant screen than the original model and available in white or the classic neon colours. Order your Nintendo Switch console today!