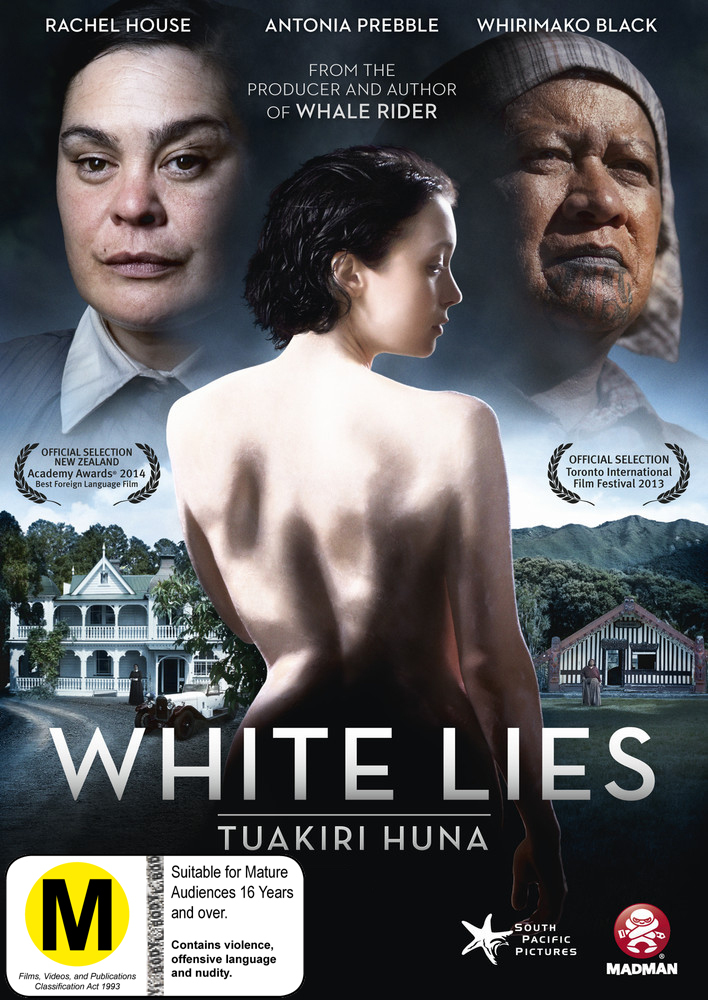 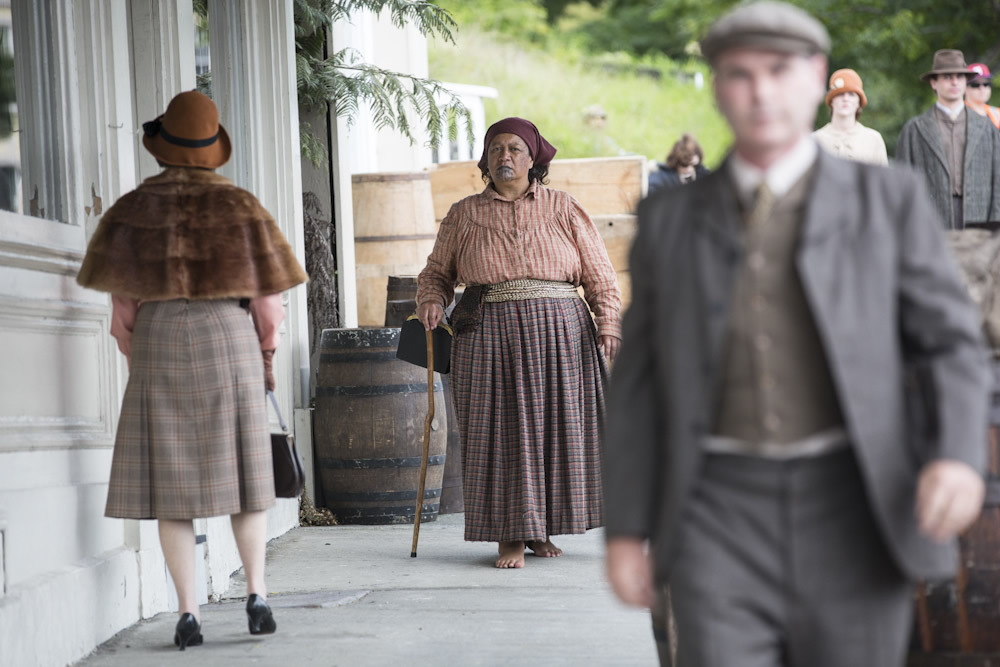 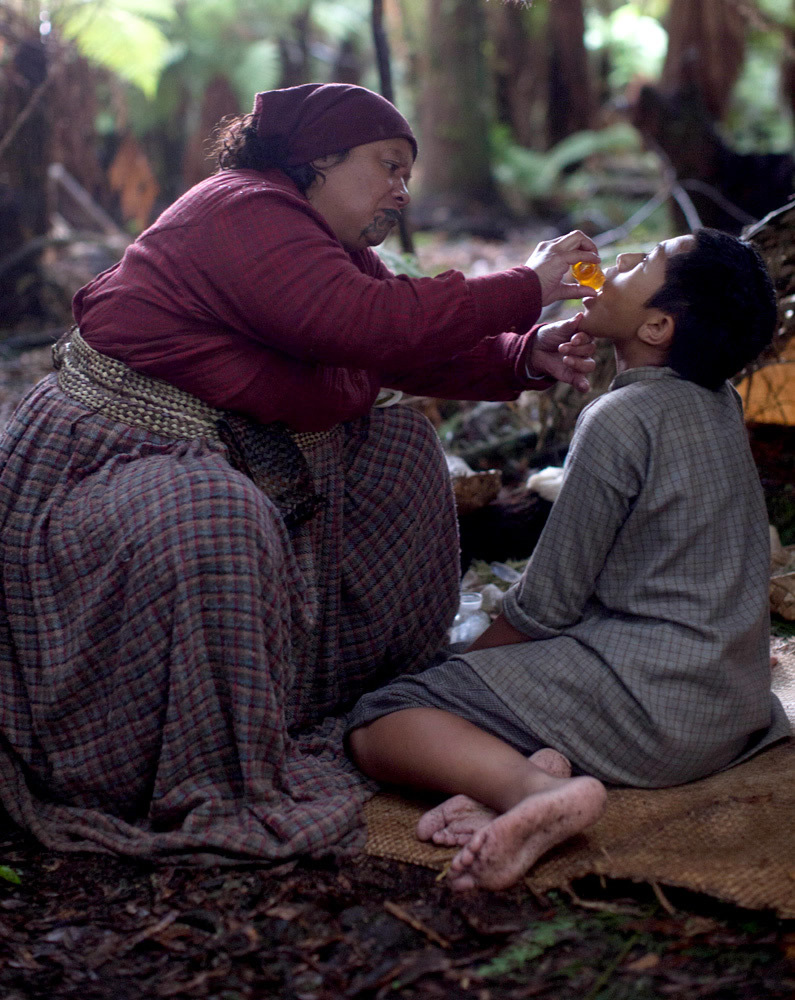 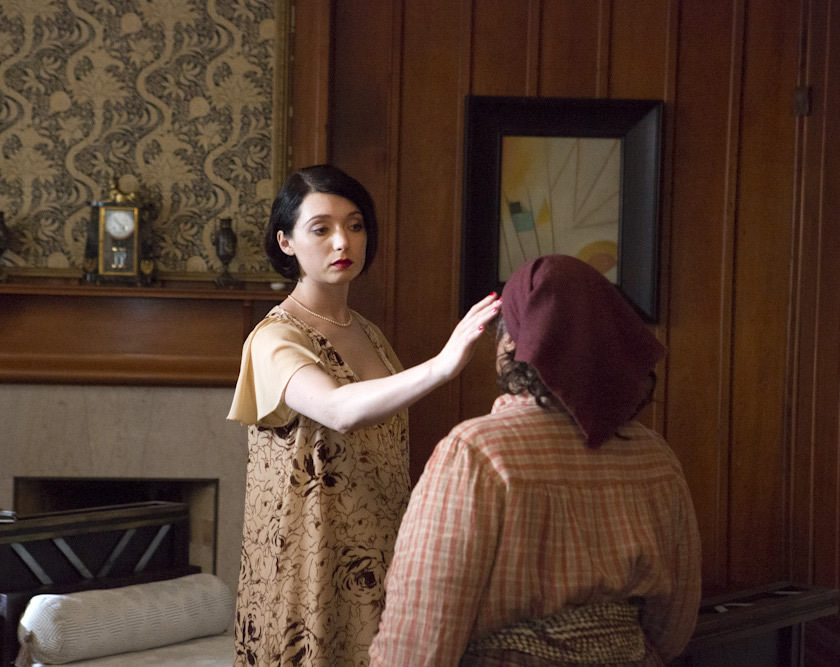 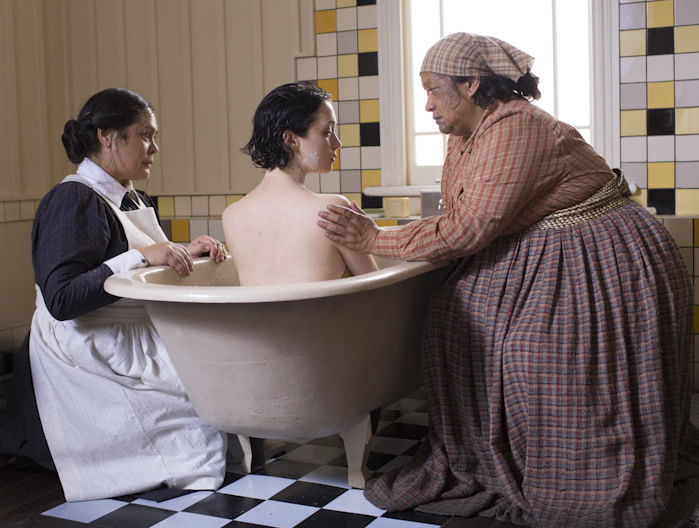 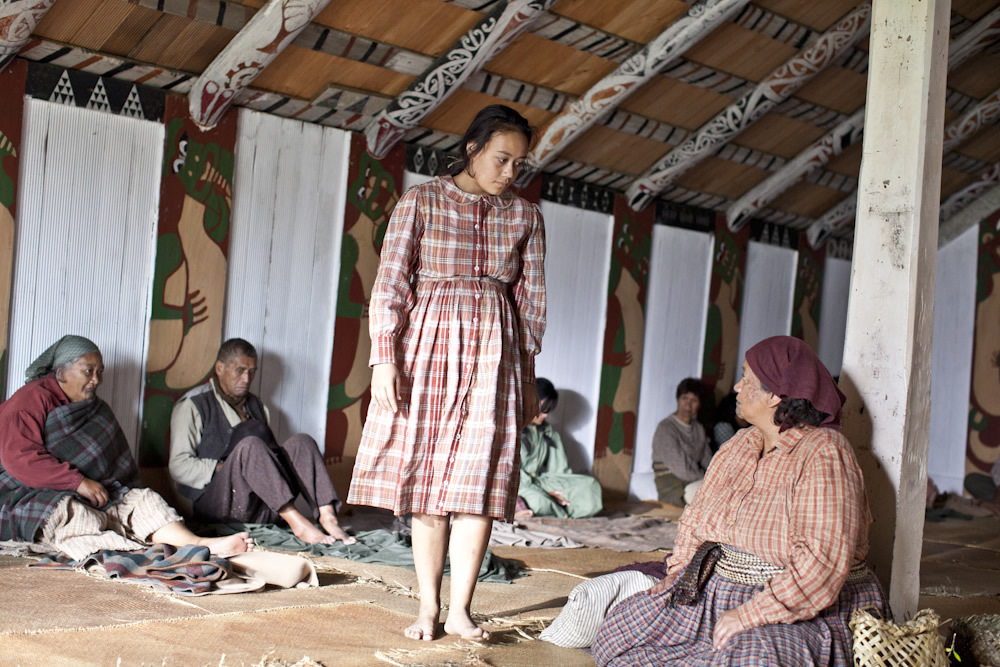 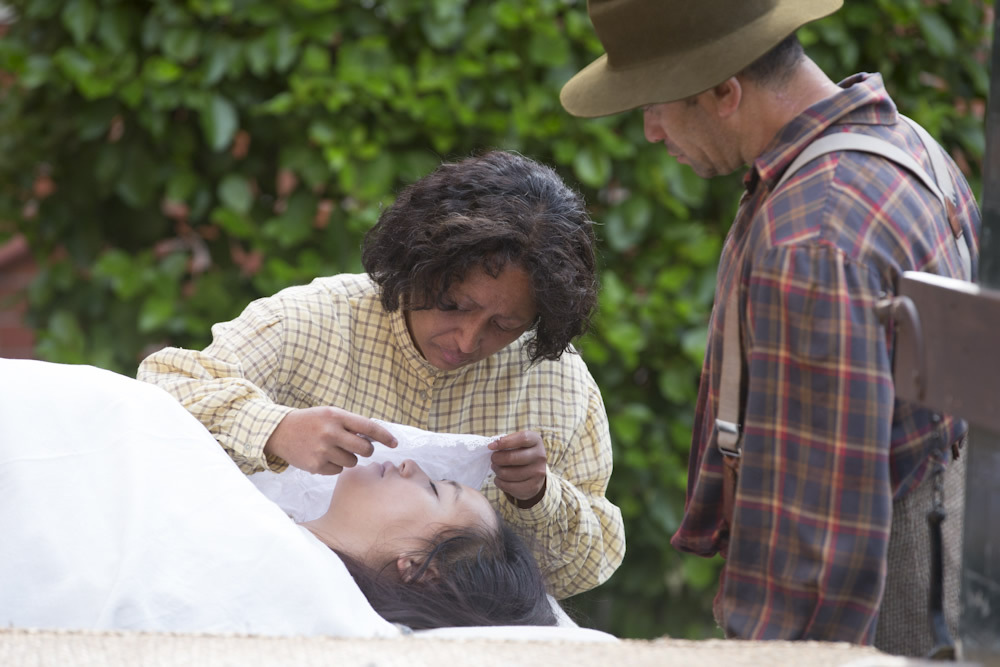 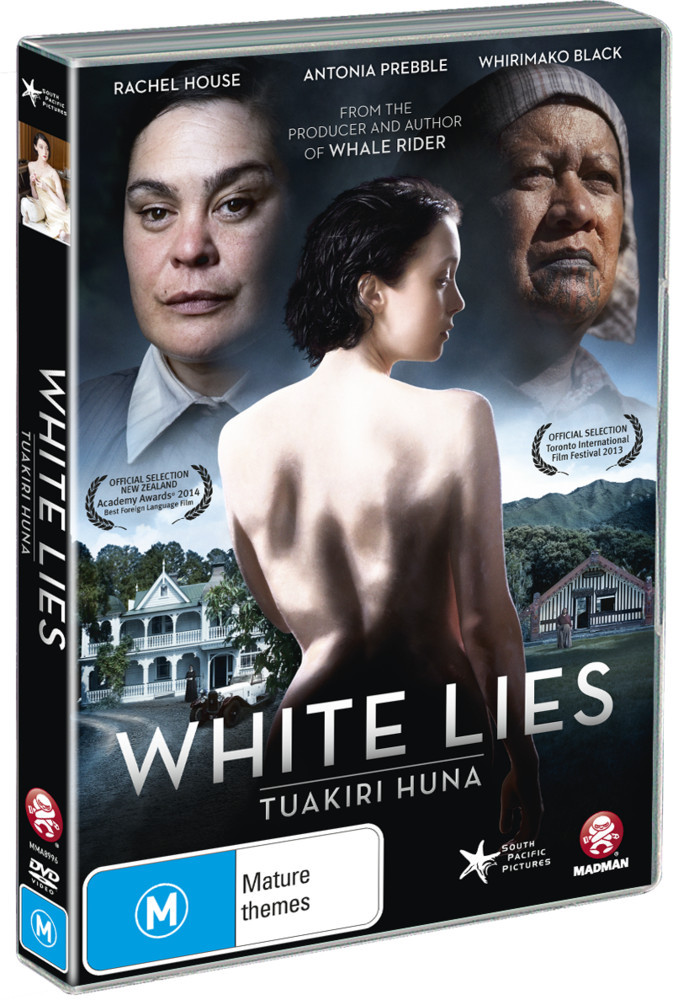 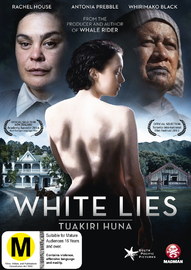 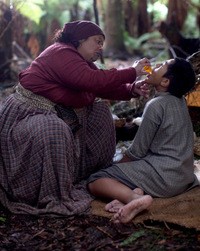 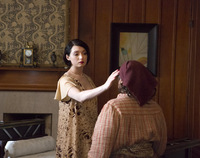 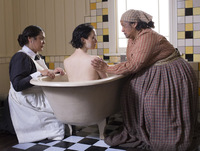 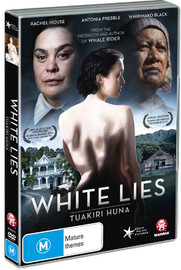 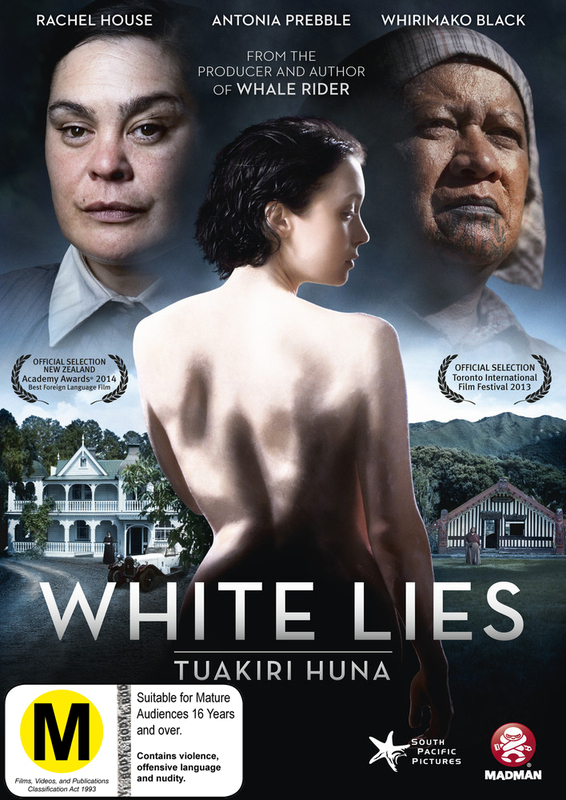 The acting is superb, as are the costumes and attention to detail. The art deco features in the main house are beautiful. The subject matter is very dark, yet unfortunately, believable.

I loved this movie and there are many layers to it. It is captivating and with an excellent twist.

White Lies is a 2013 New Zealand drama film based on the novella by Witi Ihimaera (author of Whale Rider)…a story about the nature of identity: those who deny it and those who strive to protect it.

Paraiti (Whirimako Black) is a medicine woman. She is the healer and midwife of her rural, tribal people – she believes in life. But new laws are in force prohibiting unlicensed healers.

On a rare trip to the city, she is approached by Maraea (Rachel House), the servant of a wealthy woman, Rebecca (Antonia Prebble), who seeks her knowledge and assistance in order to hide a secret which could destroy Rebecca’s position in European settler society.

If the secret is uncovered a life may be lost, but hiding it may also have fatal onsequences. So Paraiti, Maraea and Rebecca become players in a head-on clash of beliefs, deception and ultimate salvation.