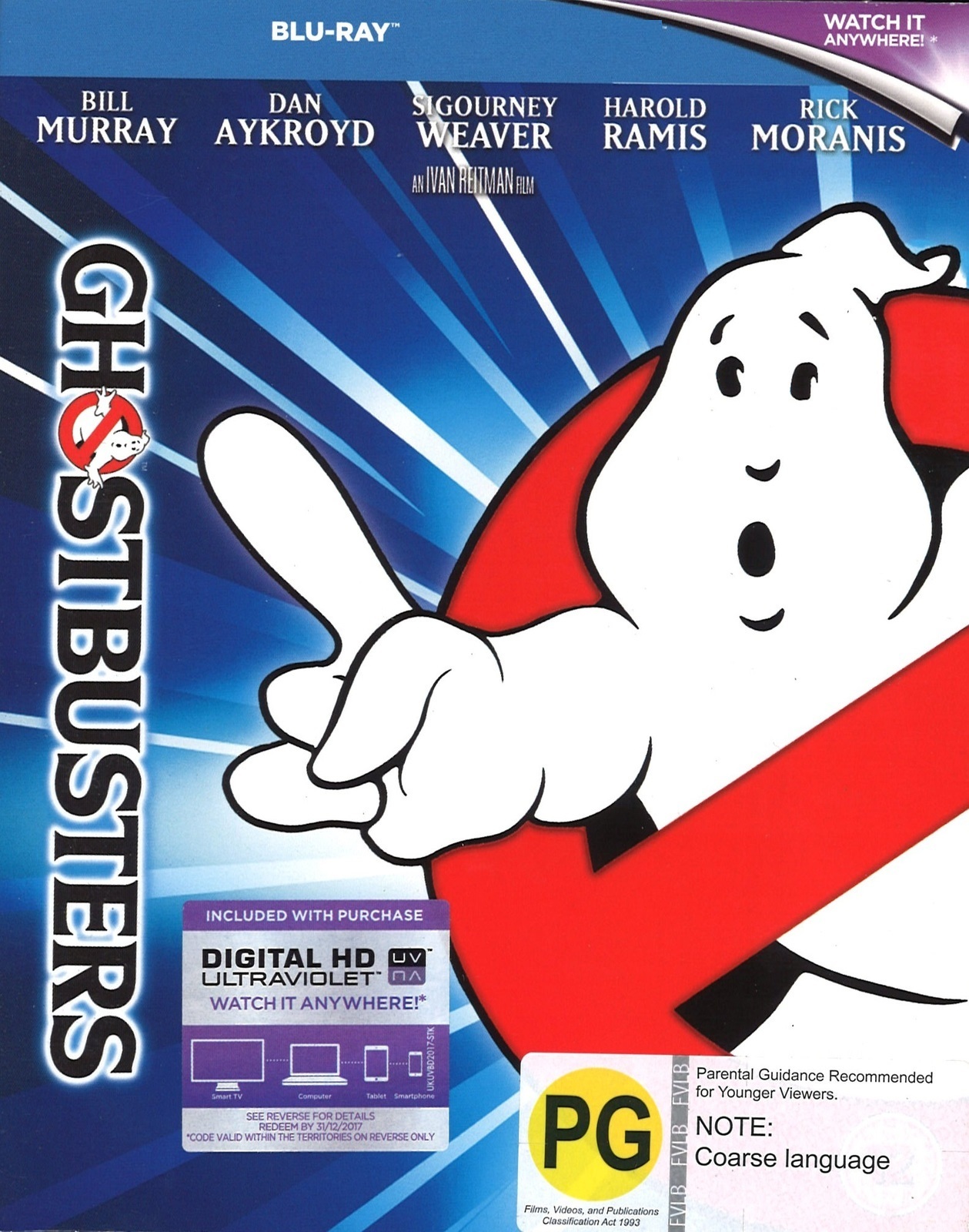 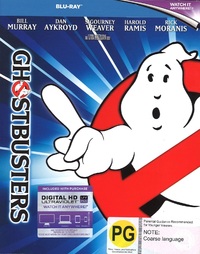 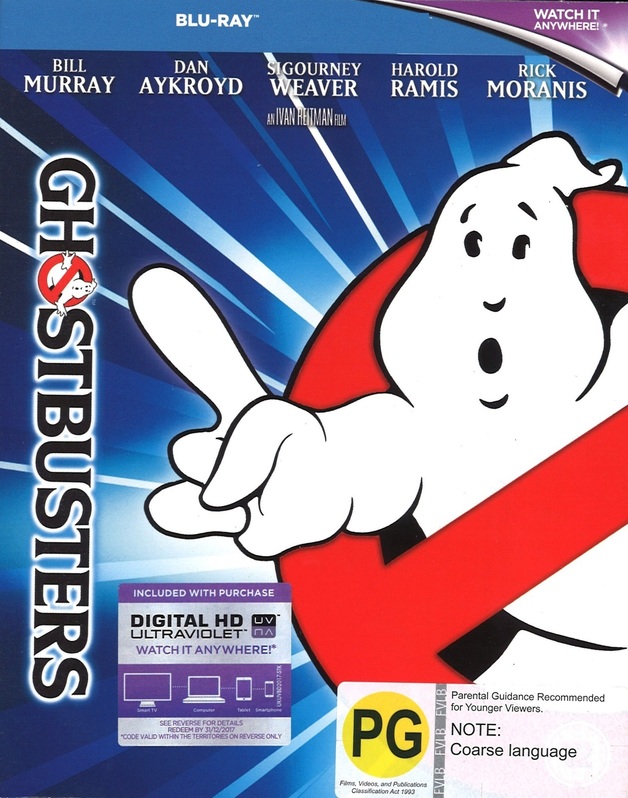 Bill Murray, Dan Aykroyd and Harold Ramis star in this 1980s comedy directed by Ivan Reitman. After their scholastic grant is withdrawn, New York parapsychologists Peter Venkman (Murray), Raymond Stanz (Aykroyd) and Egon Spenler (Ramis) decide to go into business as Ghostbusters. Initially scorned, the trio become celebrities after ridding a hotel of a troublesome ghoul, and are called in by musician Dana Barrett (Sigourney Weaver) when she experiences strange disturbances in her Central Park apartment.

Comments: Like new. Region B - NZ-Release. Please checkout my other listings for more great titles. M1