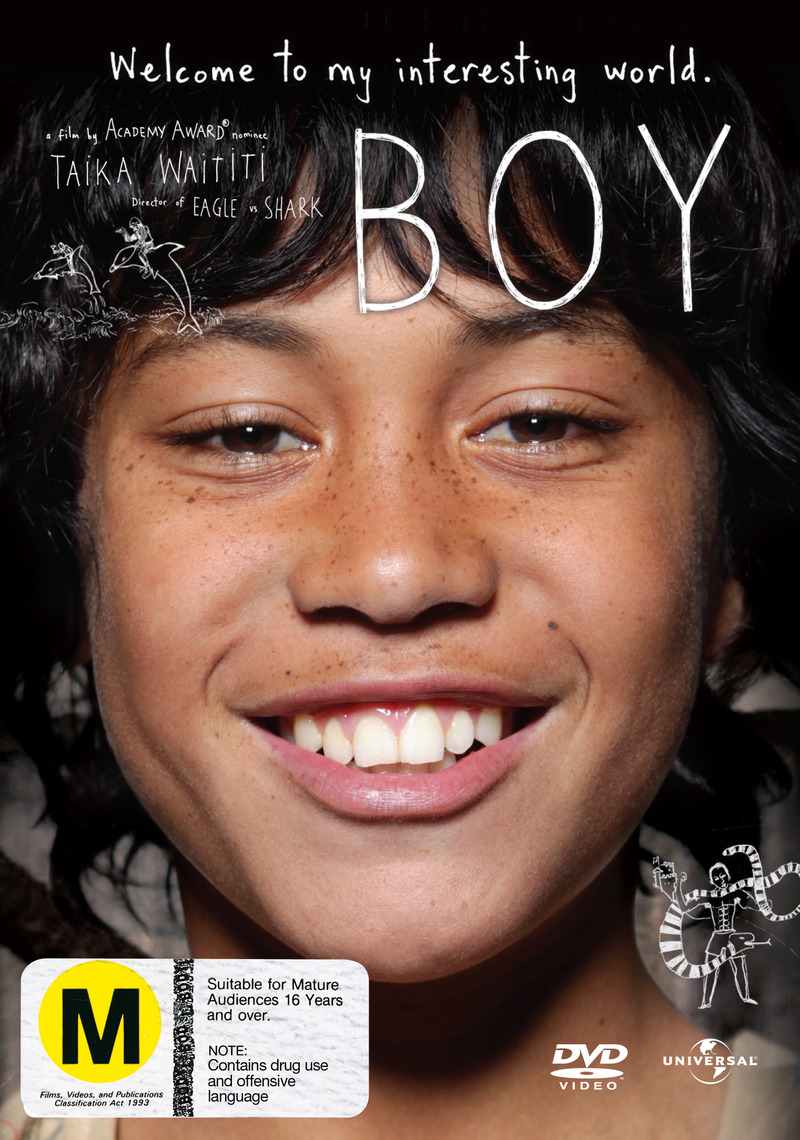 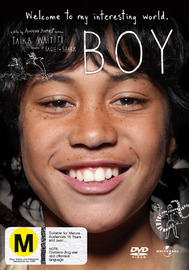 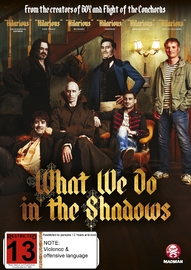 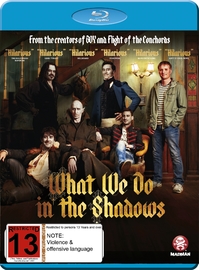 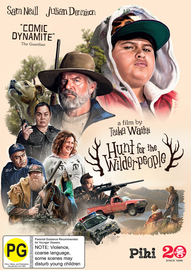 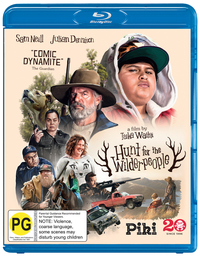 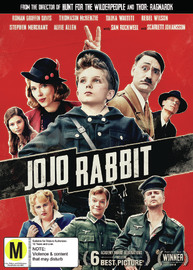 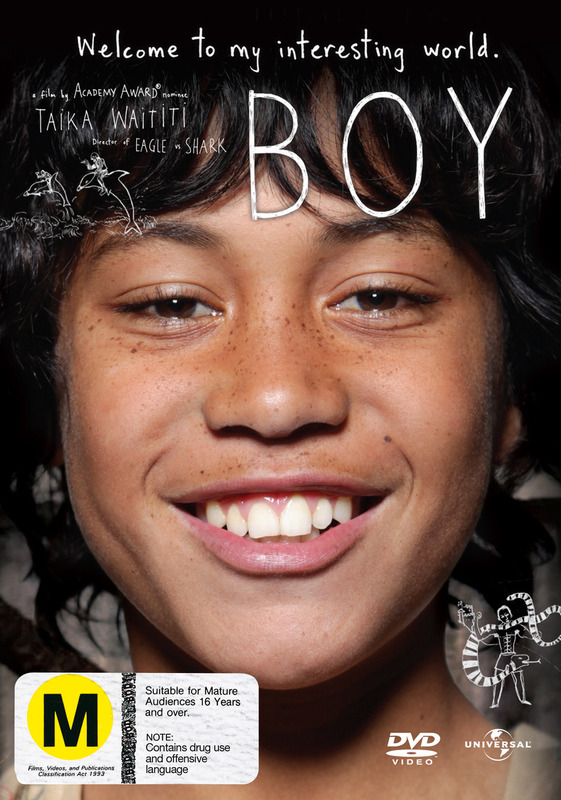 We really enjoyed this movie, it's characters and humour in particular the role of Boys father played by the movies director Taika Waititi. Full of “cheeky young fellas” in a truely New Zealand rural Maori storyline, this is a great watch which leads on to Taika Waititi's newest movie “Hunt for the Wilderpeople”.

Best movie i have seen in a long time! A great movie that you can watch over and over again and still get the laughs from it each time. When there mother passes away and there dad runs away its up to grandma to look after both Boy who is obsessed with the famous Micheal Jackson and his little brother Rocky who thinks he has magical powers but when dad comes home it all changes :)

Inspired by Taika Waititi’s Oscar®-nominated short Two Cars, One Night, Boy is a heartfelt and hilarious coming of age tale about heroes, magic and Michael Jackson. It’s 1984 and Michael Jackson’s Thriller is changing lives on the rural East Coast of New Zealand.

Boy is a dreamer who loves Michael Jackson and dreams of some day meeting him. Rocky is his younger brother who has imaginary magic powers. Alamein is the president of The Crazy Horses. Members: 3. Alamein is Boy and Rocky’s dad. Boy imagines him as a deep sea diver, rugby legend, war hero and close relation of Michael Jackson. In reality, Alamein is an inept, wannabe gangster who has been in jail for robbery.

What if the hero you’ve been waiting for is an egg?

Condition
Used - Like New
Used but in perfect mint condition with all original manuals and packaging.
Seller Details
thetruckstop Ships from Timaru