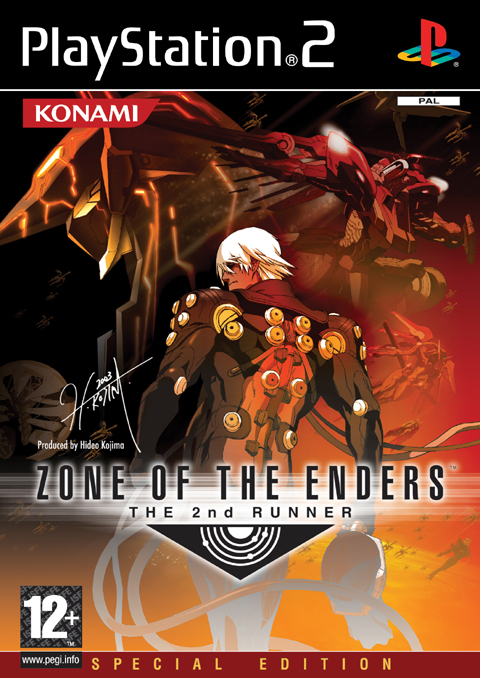 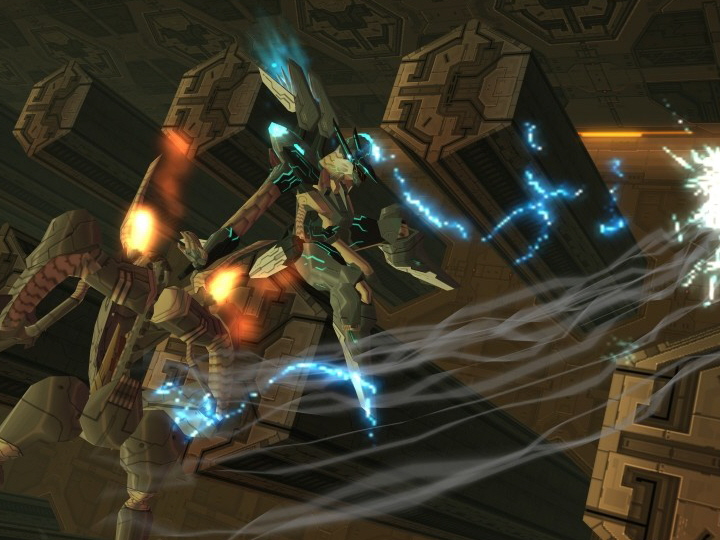 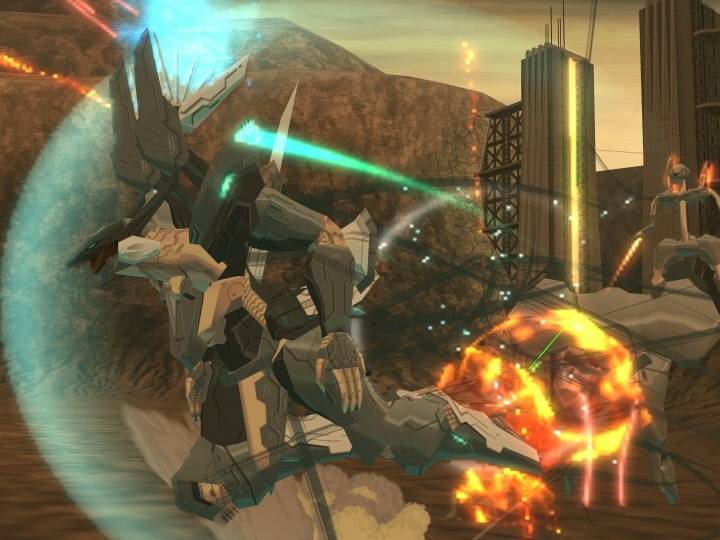 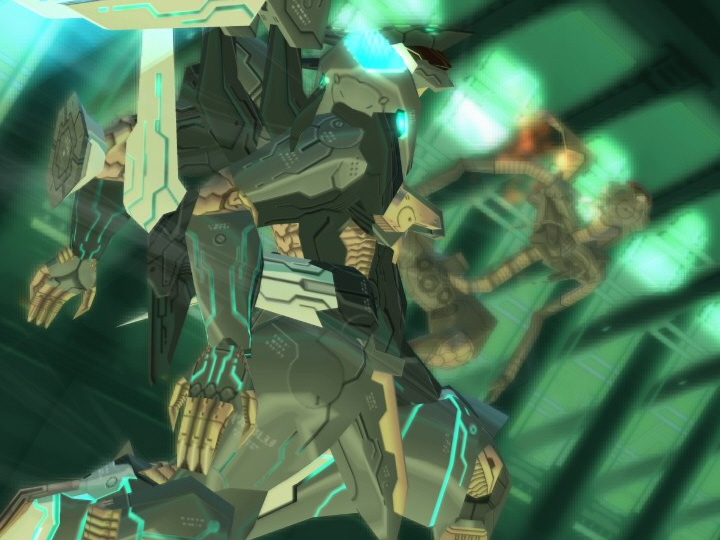 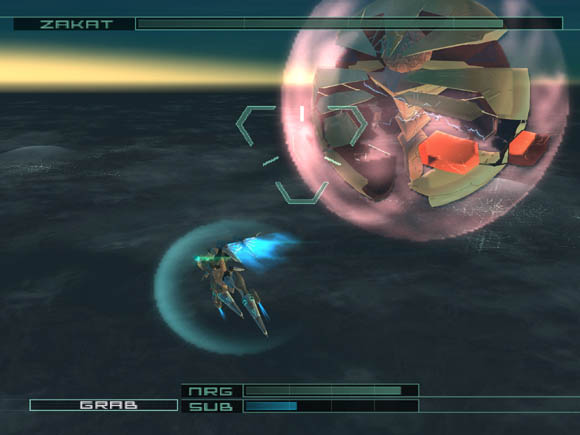 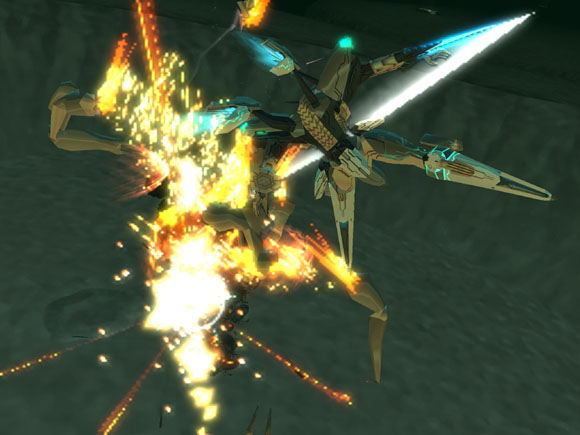 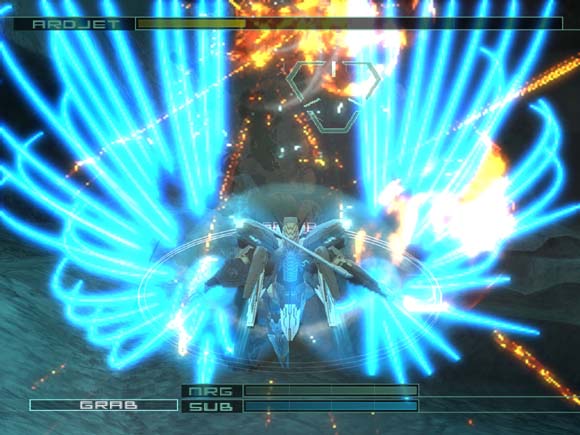 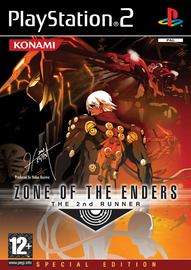 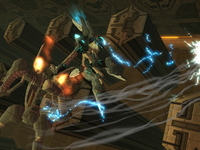 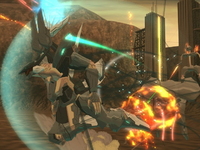 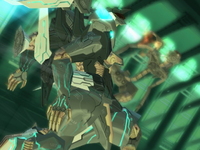 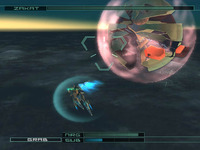 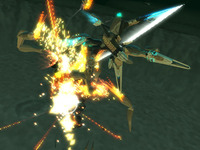 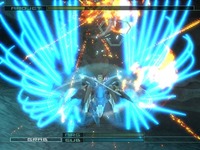 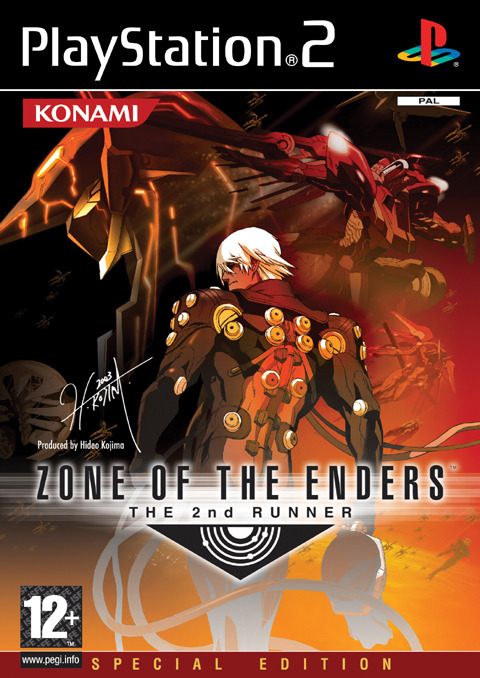 This game is simply outstanding. It surpasses most of its contempories and even 90% of the seventh generation games. Fast, fluid and intuitive combat and controls. It is truely a well developed sequal to the original that perhaps stands out as the defining graphical masterpiece of the PS2.

This game was once the pinnacle of rarity on the PS2. Reportedly less than 5,000 copies released in the states, and somewhat less than in PAL areas. I recommend you to get this as soon as you can, this reprint will not be in stock for long.

Even though this game was made many years back this game is in the running for my own personal game of the year beating many PS3 competitions. The controls are easy to master and the visuals and story for this game are amazing as well as the special edition opening sequence, But what I love about this game is the zero shift sub weapon which gives you super speed and clock the game once and you can carry this weapon over thus using this sub from the beginning.

This is the much improved sequel to 2001 game Zone of the Enders. It's been awhile, but I can say that this is quite an improvement over the last game. Missions are a little more varied this time around, although still with the same hack n slash gameplay, the game doesn't tie you down to just “protect the colony” style side missions. There are no options to change language track for the cut scenes- this will be an issue for some people while others won't care too much. It's nice to see some progression in this game and hopefully that can be further expanded in a 3rd game.

Zone of the Enders: The 2nd Runner is an entirely new 3D adventure from producer Hideo Kojima and character designer Yoji Shinkawa, the creative team behind the celebrated Zone of the Enders and Metal Gear Solid 2: Sons of Liberty.

In ZOE2, players are once again thrown into an interplanetary conflict, but this time the stakes are even higher, as the fate of Jupiter and Mars are held in the balance. Players will find a host of new gameplay features such as teleportation.