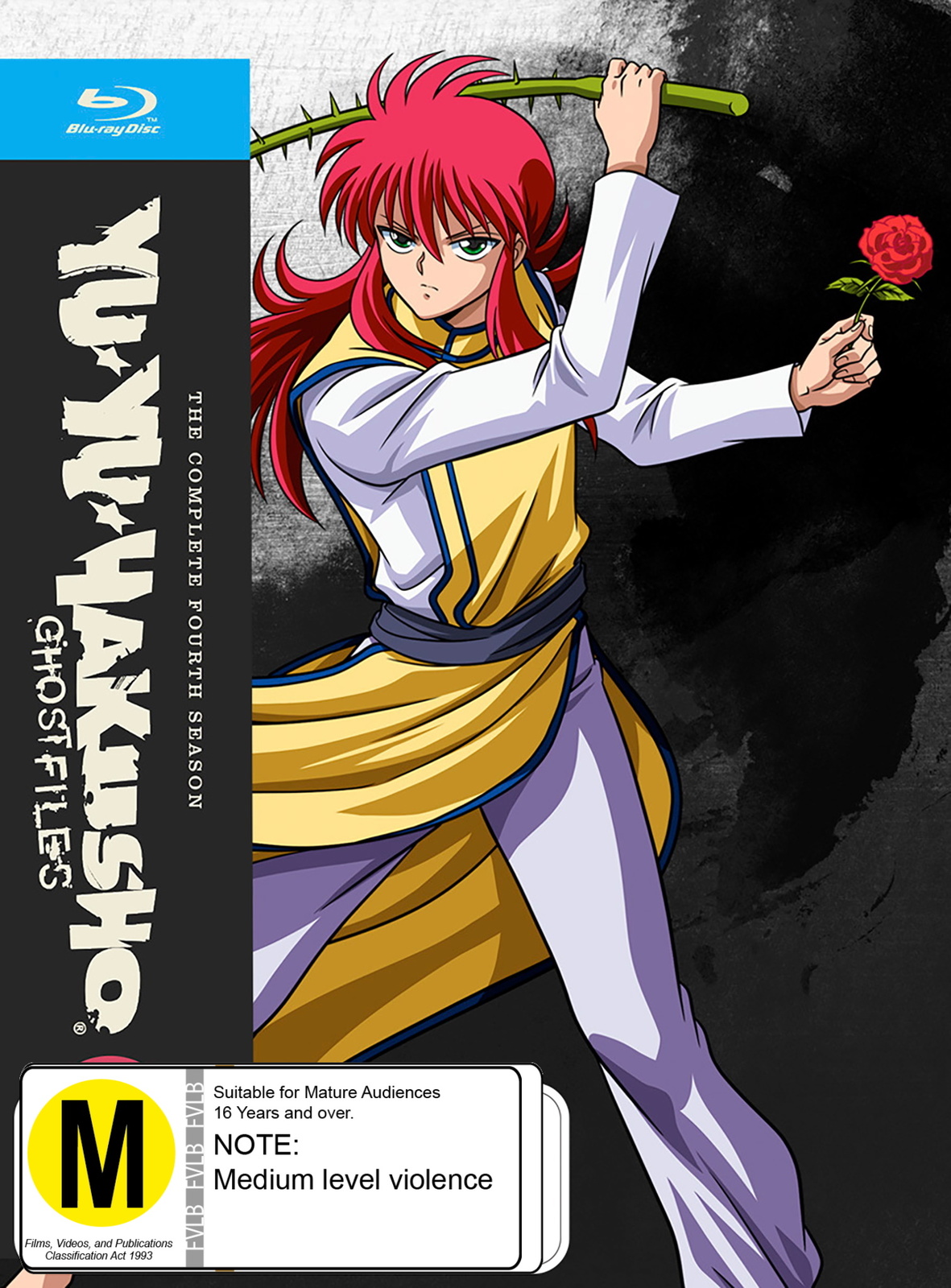 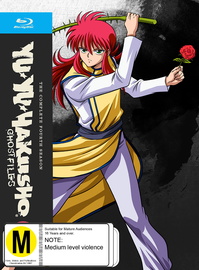 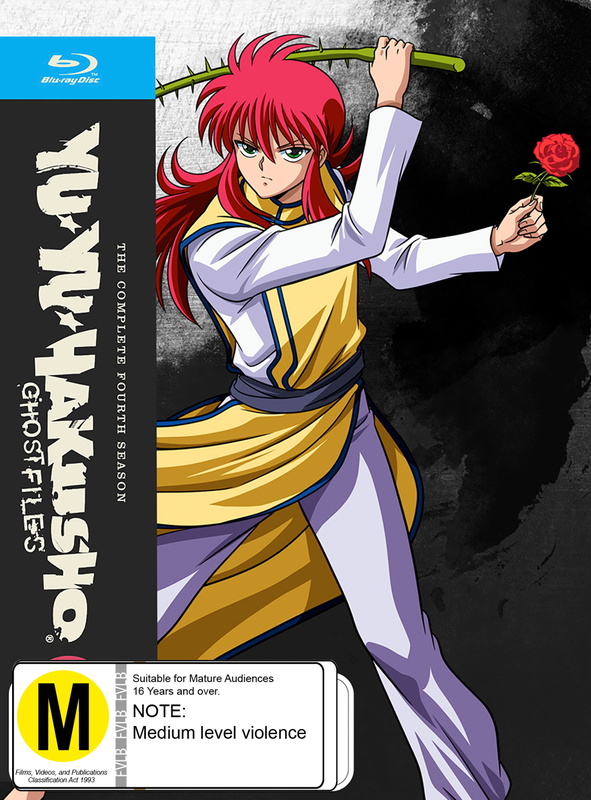 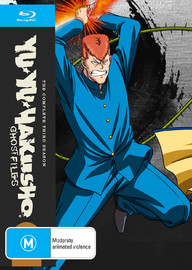 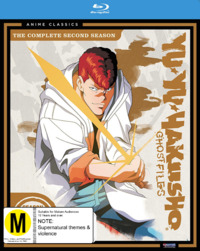 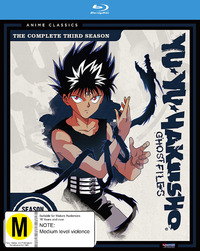 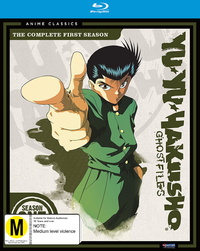 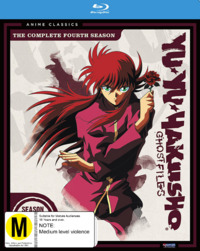 Sensui's tunnel to the Demon World is on the brink of completion, but Yusuke continues to fight, even after death! The power of an ancestral demon awakens inside the Spirit Detective, bringing him back to finish the battle. Now, the Spirit World is after his head, the Demon World wants him to fulfill his destiny, and an ancient war between three demonic rulers tears Yusuke, Kurama, and Hiei apart. Will order ever be restored to the worlds?