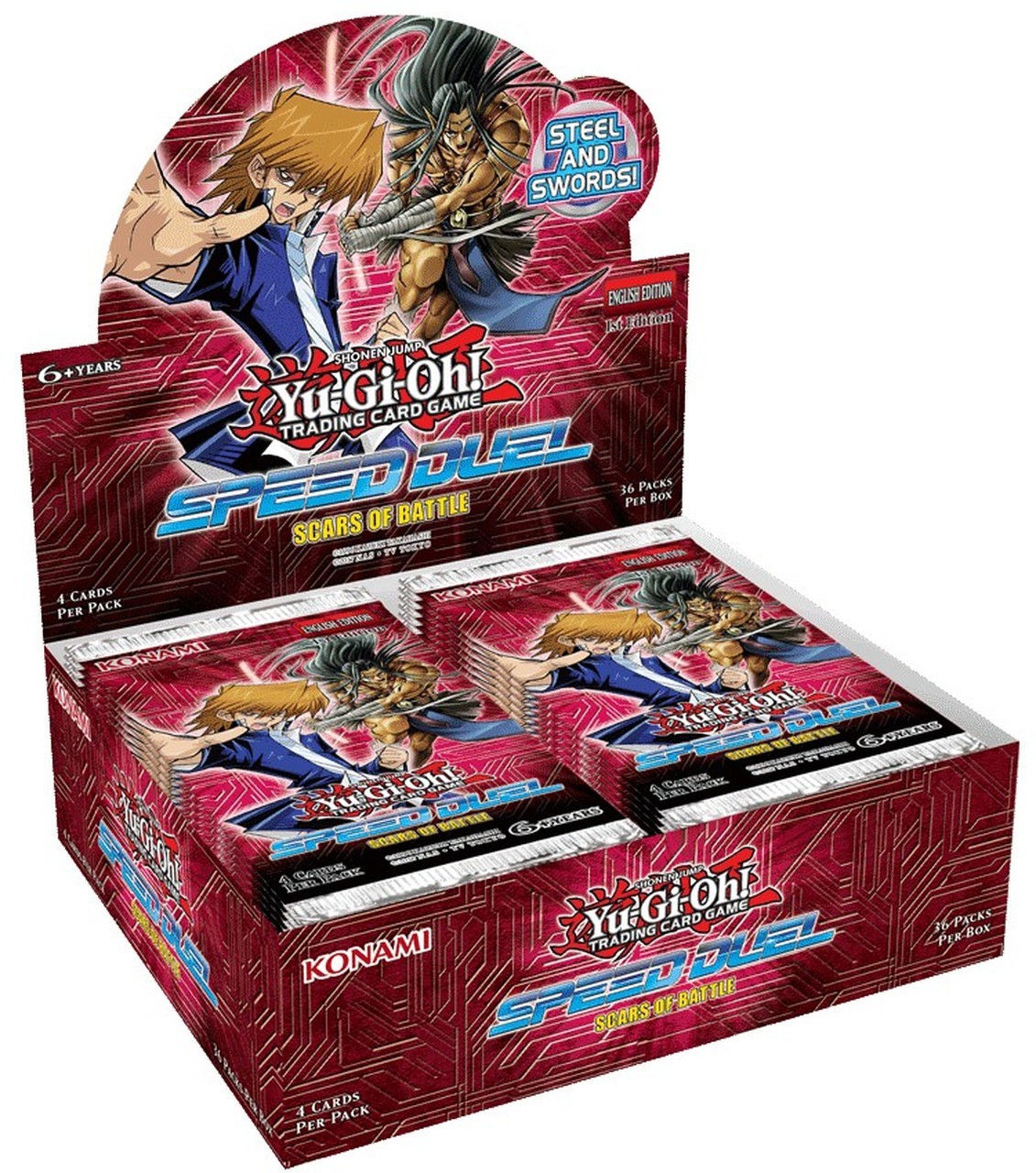 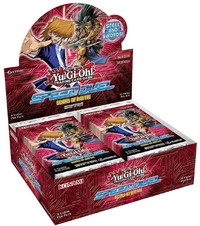 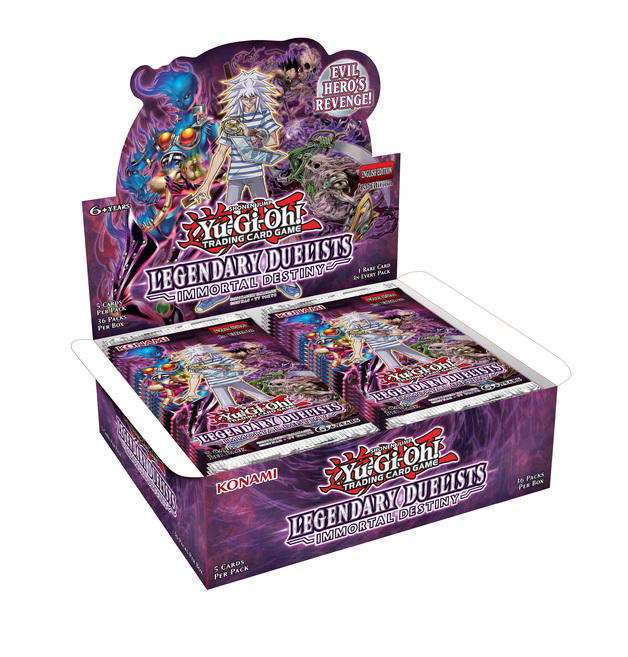 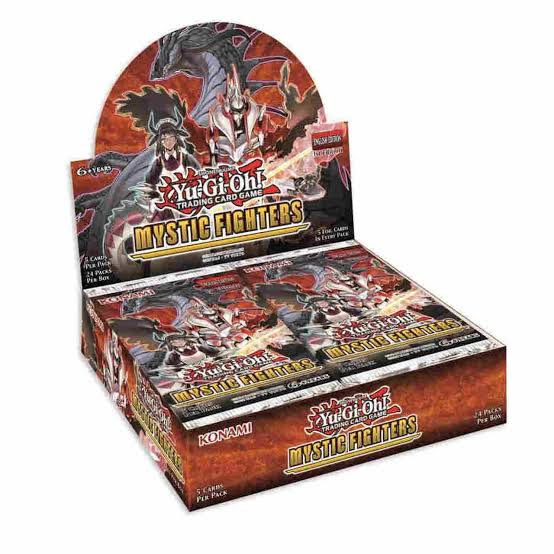 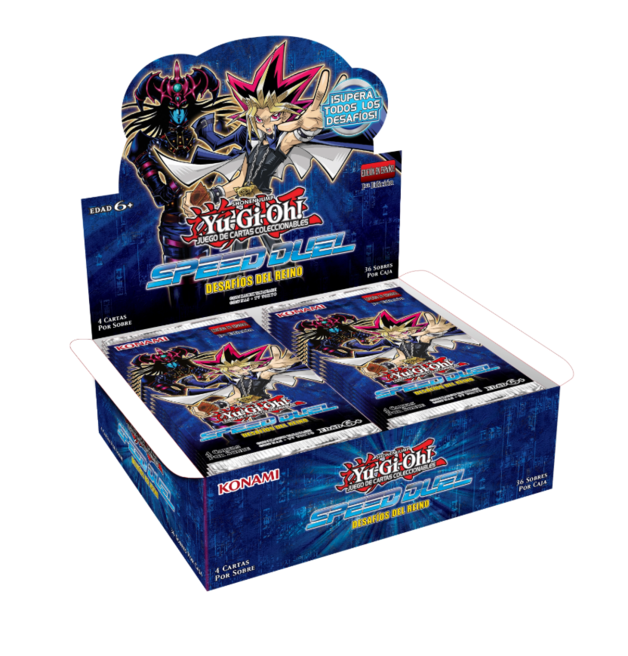 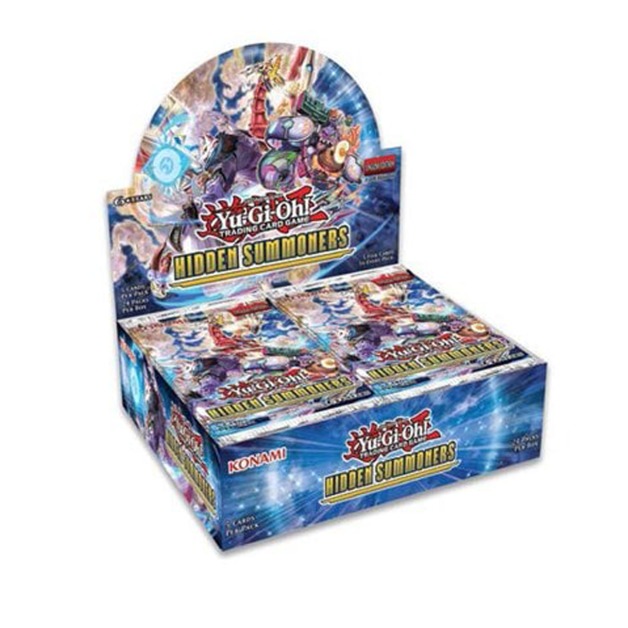 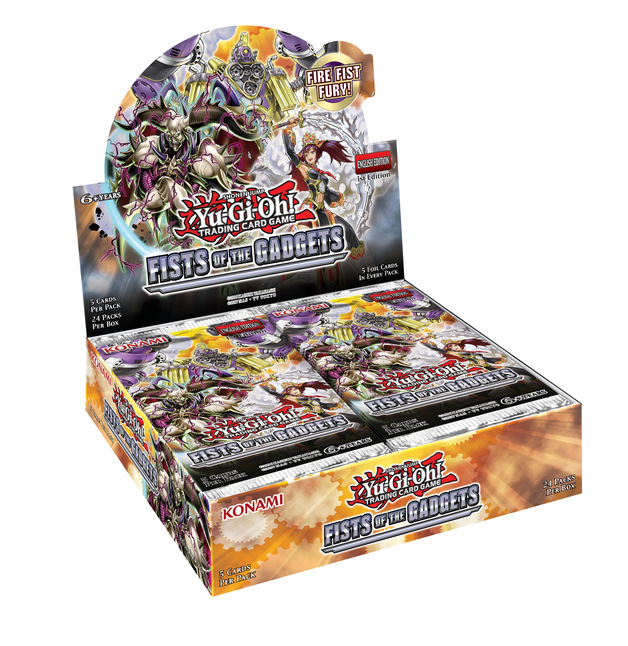 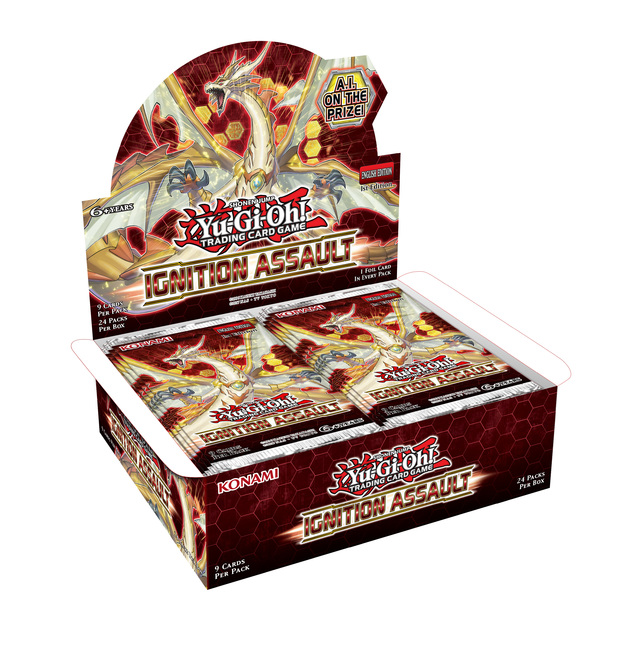 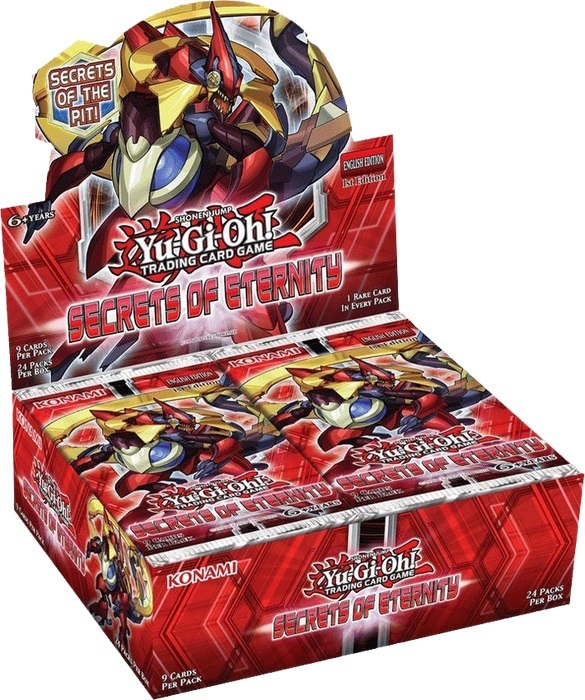 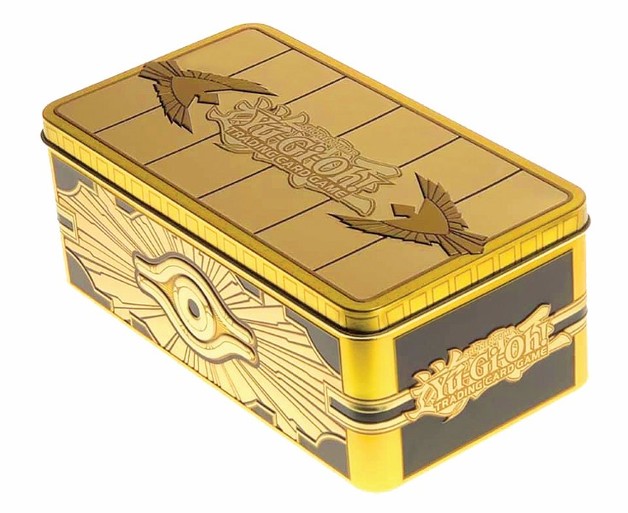 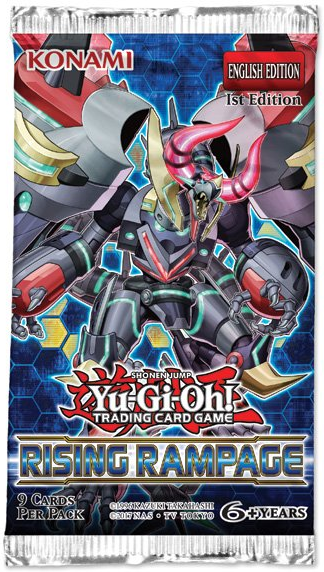 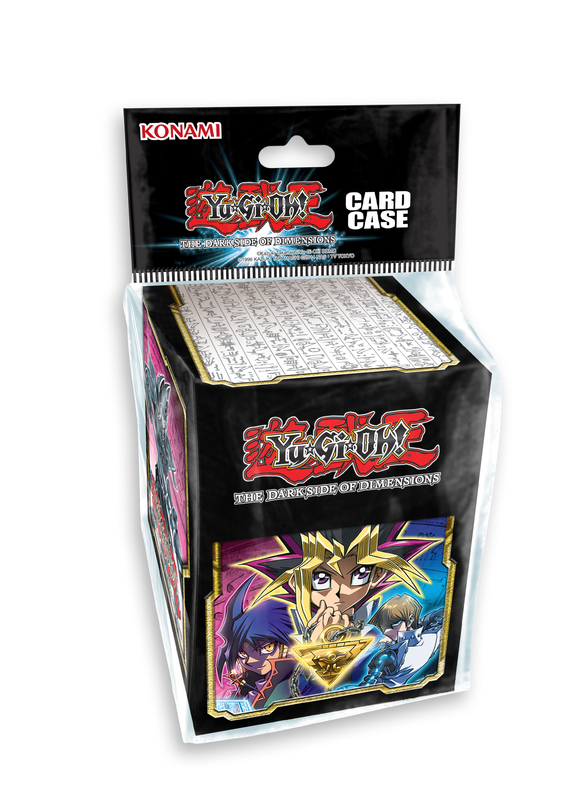 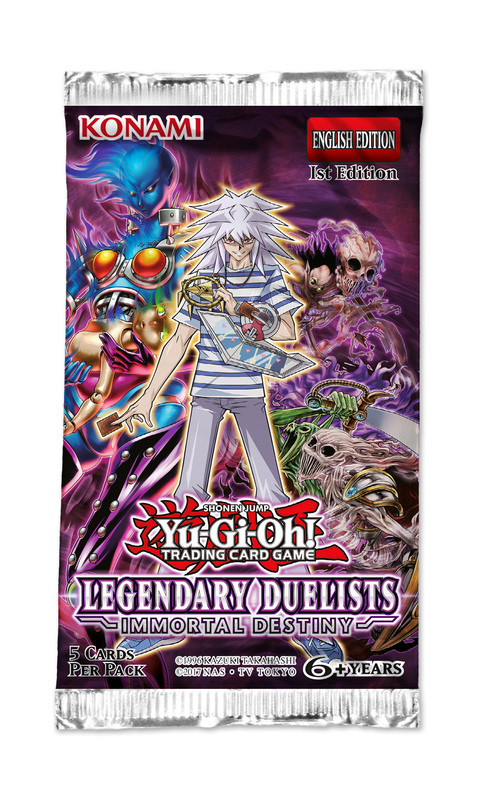 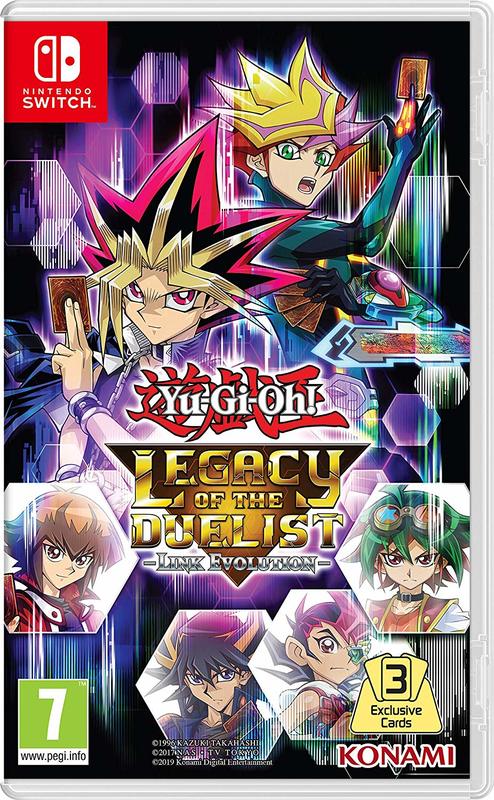 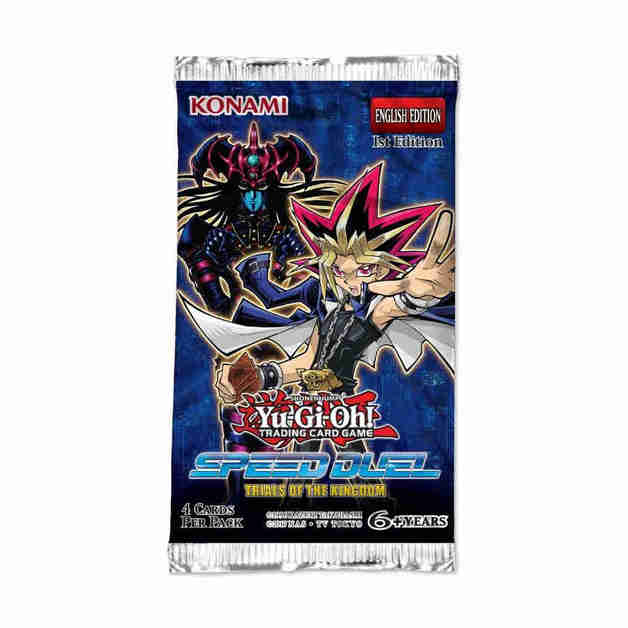 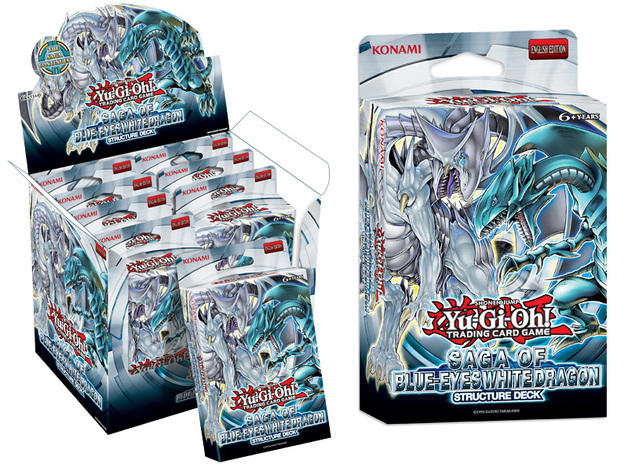 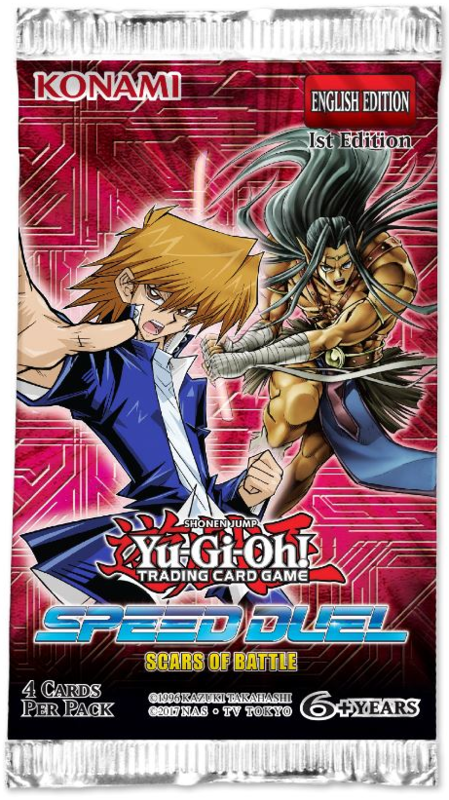 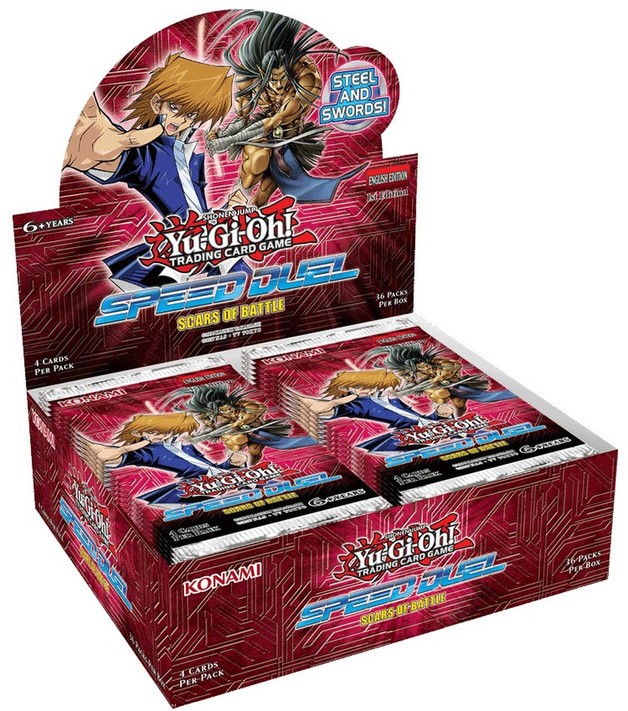 Servants of the Fallen King

Bonz is back in town after his debut in Speed Duel: Arena of Lost Souls with a brand-new Skill. Servants of the Fallen King loads up the Graveyard with Zombies so they can rise again thanks to cards like Book of Life!

Rex Raptor isn't known for complex combos, he lets his giant Dinosaurs charge at the opponent's face instead! The Double Evolution Pill Skill helps Rex quickly Summon massive Dinosaurs so that he can get right down to business.

Crashing the party, Bandit Keith is ready to Speed Duel!

Bandit Keith will be the next character to join Speed Dueling, and with him comes his army of nightmarish Machines to terrorize his opponents! Blast away your opponent's monsters with Barrel Dragon and aggressively change the tides of battle with the boost from Metalmorph.

That's not all, Speed Duel: Scars of Battle features tons of other great cards to power up your Speed Duel Decks. Night Beam can destroy face-down Spells or Traps without giving your opponent a chance to Chain them, Dark Red Enchanter gains power for every Spell you play while punishing the opponent for holding cards in their hand, and Mask of Darkness grabs your most powerful Traps back from the Graveyard to keep your opponent off balance!