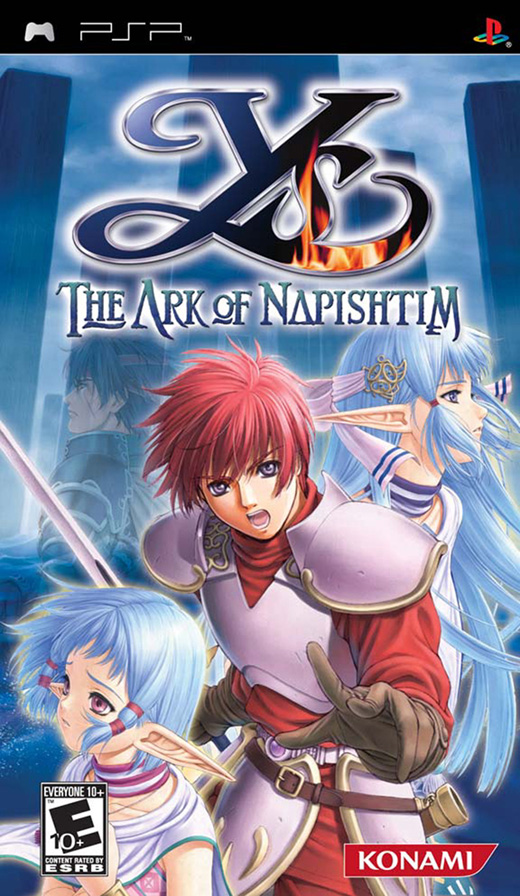 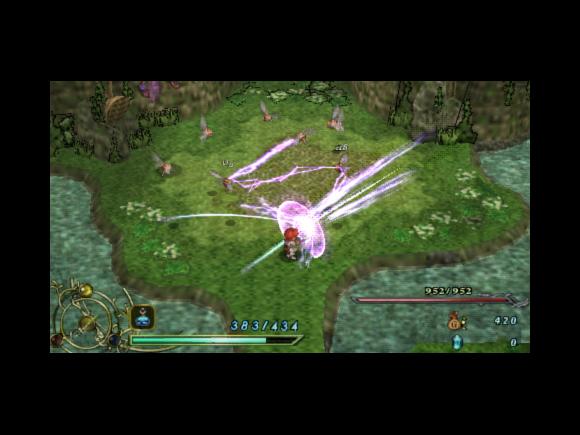 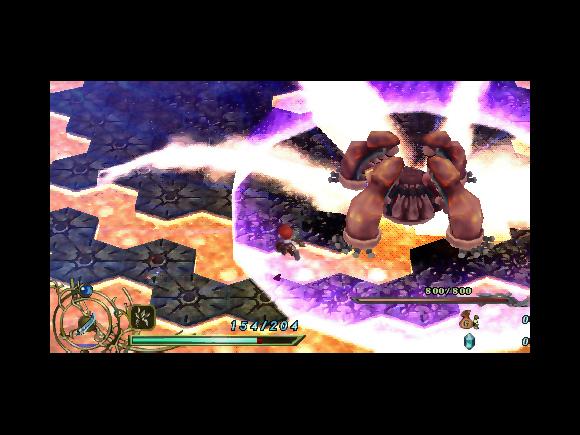 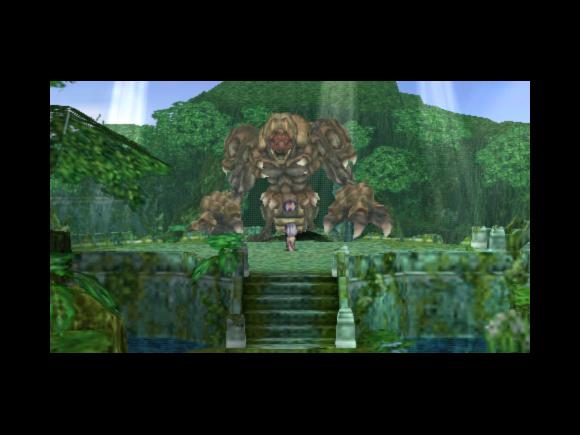 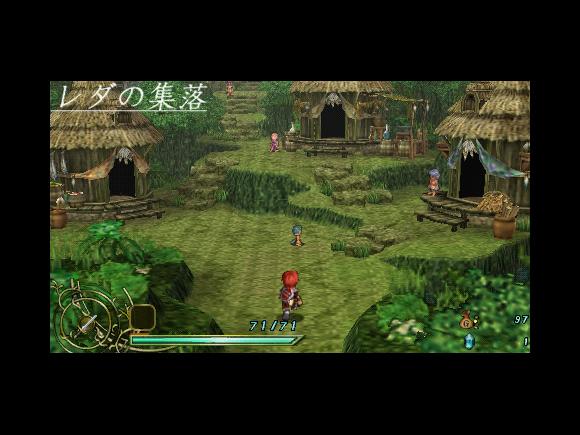 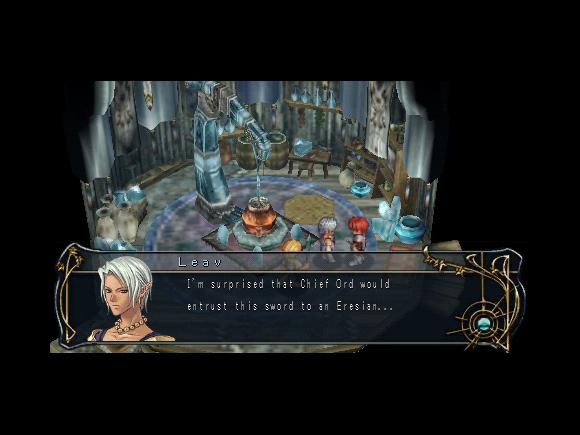 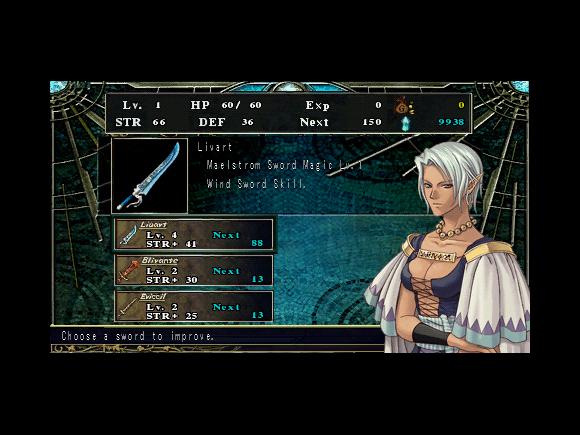 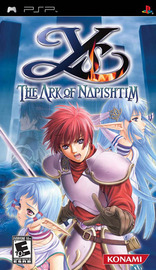 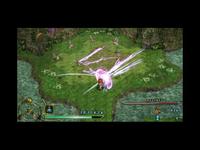 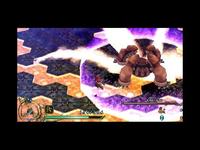 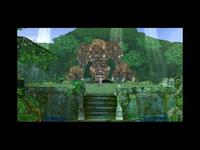 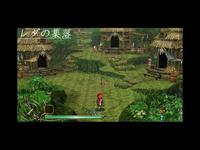 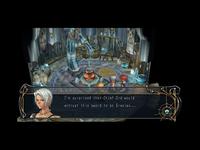 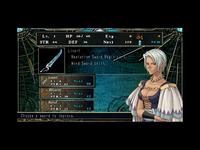 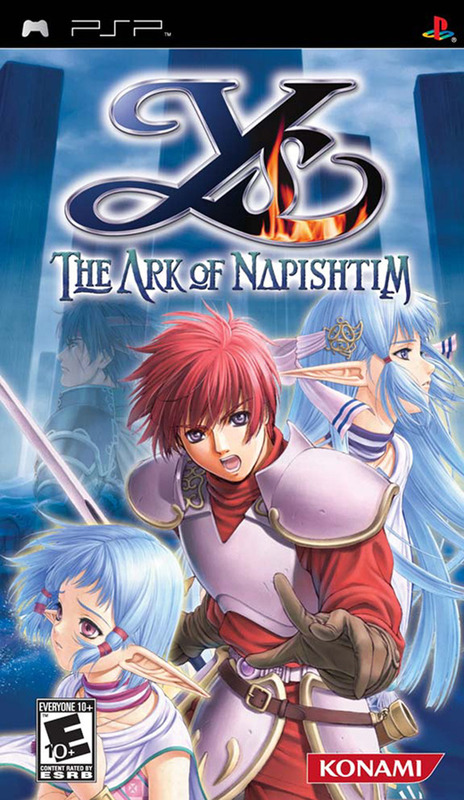 Unavailable
Sorry, this product is not currently available to order
The Ys series is one of the longest running RPG franchises of all time. Ys: The Ark of Napishtim is a new chapter in the adventures of the red-headed hero, Adol Christin. Adol embarks on his greatest adventure yet as he explores hidden islands in the great vortex of Canaan. He battles with three magical swords imbued with elemental powers to uncover the secrets that lie in Canaan's mysterious whirlpools. Now on the PSP portable, gamers-on-the-go can experience the beautiful visuals, distinct storytelling, exciting plot twists and unique characters that set Ys apart from other action RPGs.