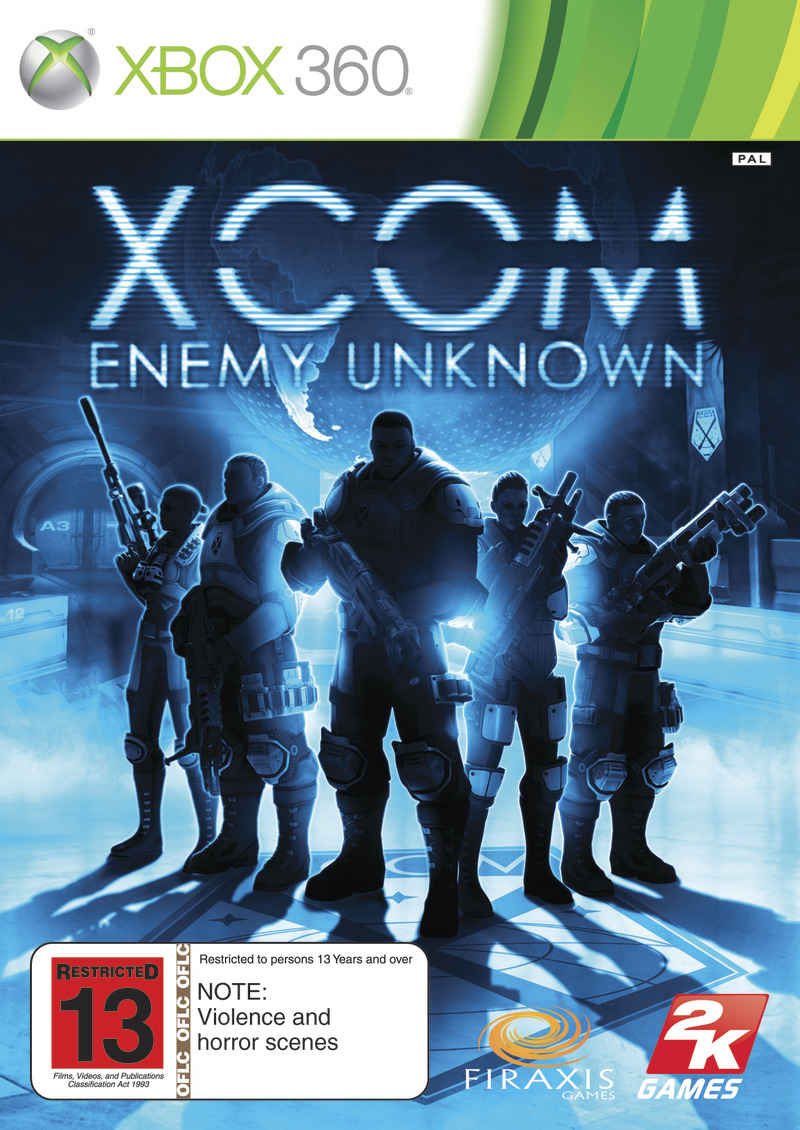 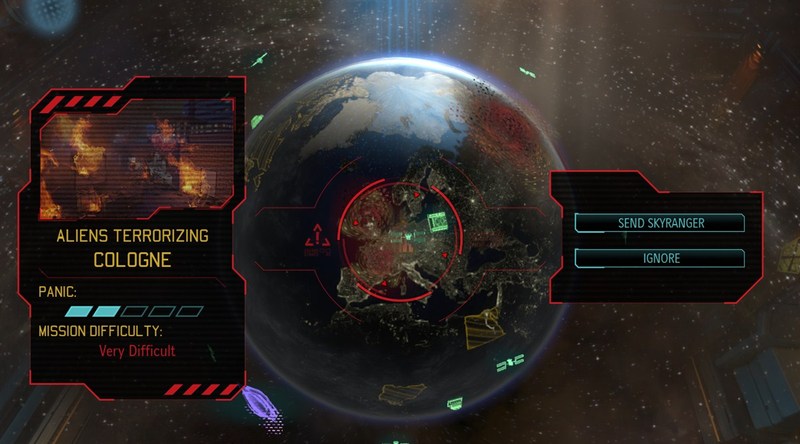 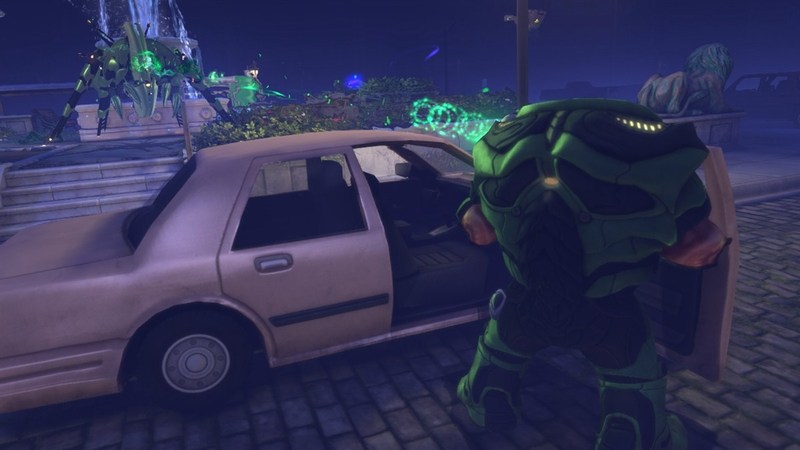 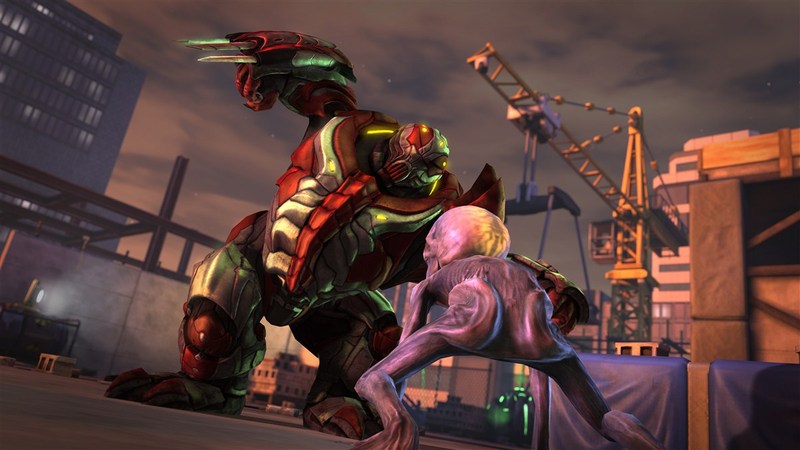 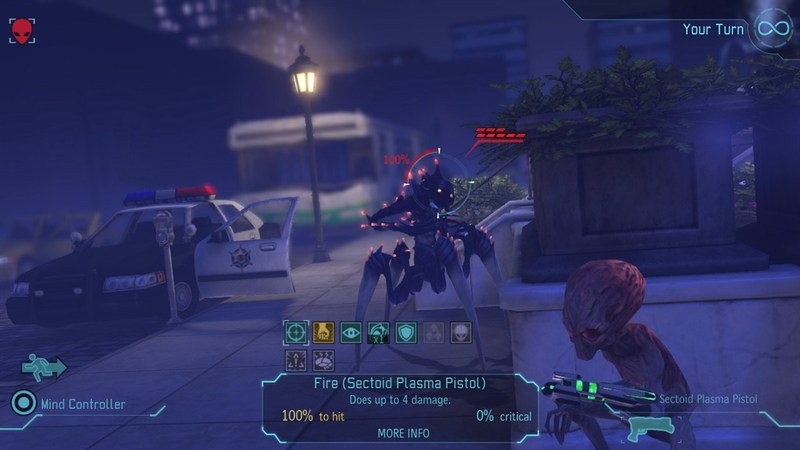 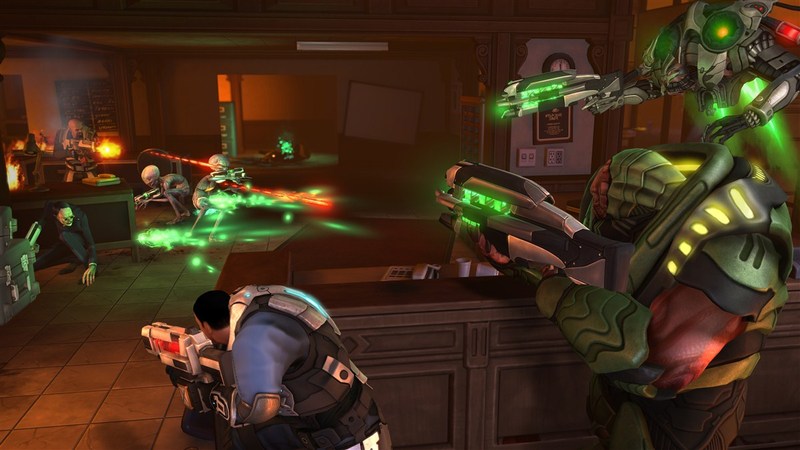 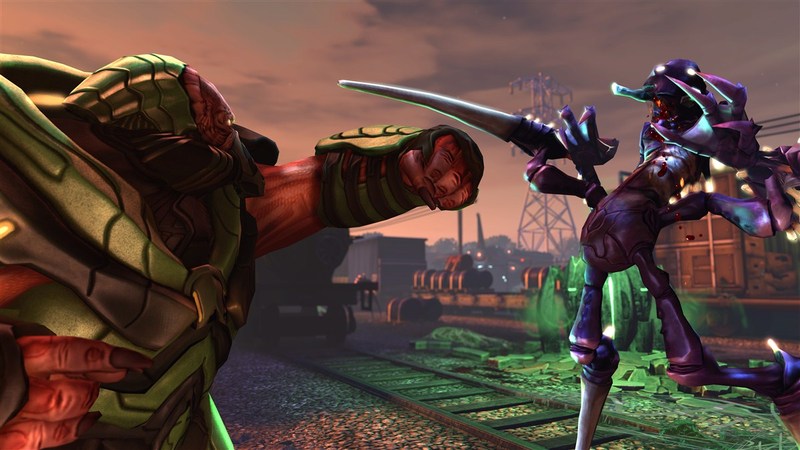 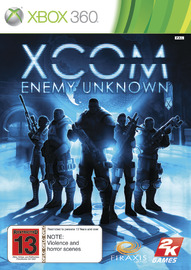 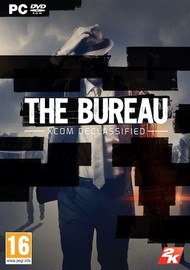 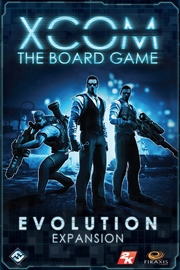 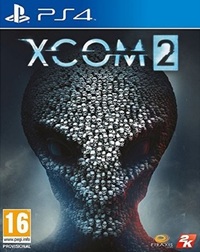 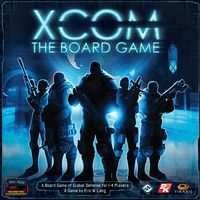 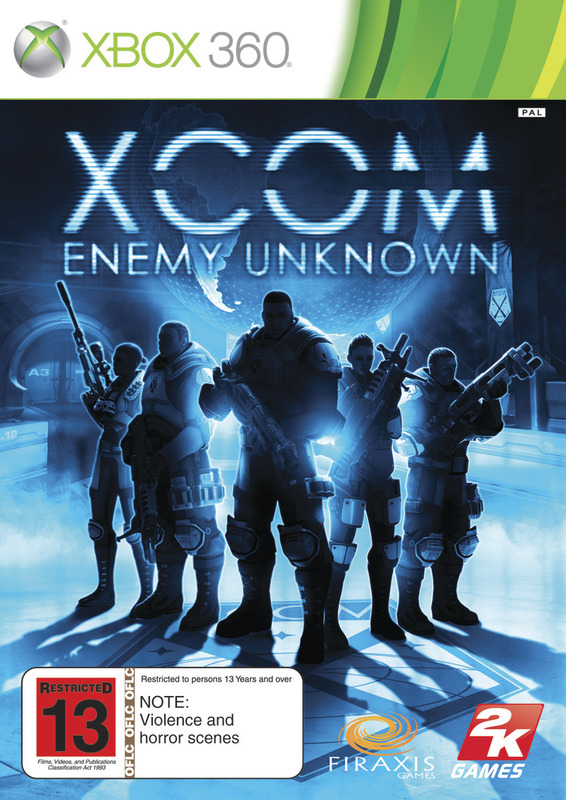 Got this game on day of release after playing the demo online. Never played the original but i hear it was good. I don't profess to be an ace gamer but can usually finish games on the normal (average) settings and can give strategy games a good run on the harder settings. After trying this game on the normal setting a few times and after 2 to 3 hours of play coming to a brick wall! Saying that i played the game through on easy and found it just that. Even on the normal setting your strategy on spending resources has to be spot on (theres none of the ‘buy this for later’ lark) Despite this the game is awesome and i will perservere and finish it on normal!!

I first played XCOM at a games expo in Sydney and initially didn't like it – the tutorial made me go down a path that I couldn't change and that made me uncertain about the game.

However I kept reading good reviews about it and having been starved for a good strategy game I decided to pick this up during Mighty Ape's summer sale.

Firstly – this is a tough game – even the normal setting is hard – the aliens always seem to be bigger and stronger than you and have some surprises for the unwary. If you try and rush them they will mow you down – if you keep all your team together they will toss a grenade or worse at you and do multiple damage – if you try and separate they will pick you off one by one – and once your soldiers are dead – they don't lie on the ground unconscious waiting for a phoenix feather to revive them – they are dead and enter your wall of shame – you now have to go and rehire new soldiers and get them trained up.

If your soldiers are new they can get frightened and do some unexpected things – you learn real quick to look after them.

I've found with this game I had to be in the right frame of mind to play it – as it requires a bit of thought and can get quite tense depending on the enemy you are facing – there is a good reason it is called ‘Enemy unknown’ as each mission you can face different types of enemies.

If you like strategy and space games or just a tough challenge then this is well worth buying. Once you get into the rhythm of the game it can be very hard to put down.

If you are a Mass Effect fan then you get the added bonus of hearing the voice actress who did her voice also voice some of the female soldiers.

I'm looking forward to my second play through on the hard difficulty – and for me if I am wanting to replay a game then I know it was a good one.

I loaned this to my 18yr old son who loved it so much he went and bought his own copy for his PS3.

So looking for something a bit different – try XCOM

Amazing game for fans of the Xcom series or anyone looking for a wicked turn based strategy. The game makes you think before initiating each move and really emphasises the “strategy” part of the game. There are a number of enemies, each with different weaknesses and strengths and 4 different solider factions for your recruits. This allows you to plan a team for each specific mission and each solider has a specific role in your squad. Love this game and would highly recommend it! Xcom/10

XCOM: Enemy Unknown will place you in control of a secret paramilitary organisation called XCOM. As the XCOM commander, you will defend against a terrifying global alien invasion by managing resources, advancing technologies, and overseeing combat strategies and individual unit tactics.

The original X-COM is widely regarded as one of the best games ever made and has now been re-imagined by the strategy experts at Firaxis Games. XCOM: Enemy Unknown will expand on that legacy with an entirely new invasion story, enemies and technologies to fight aliens and defend Earth. You will control the fate of the human race through researching alien technologies, creating and managing a fully operational base, planning combat missions and controlling soldier movement in battle.