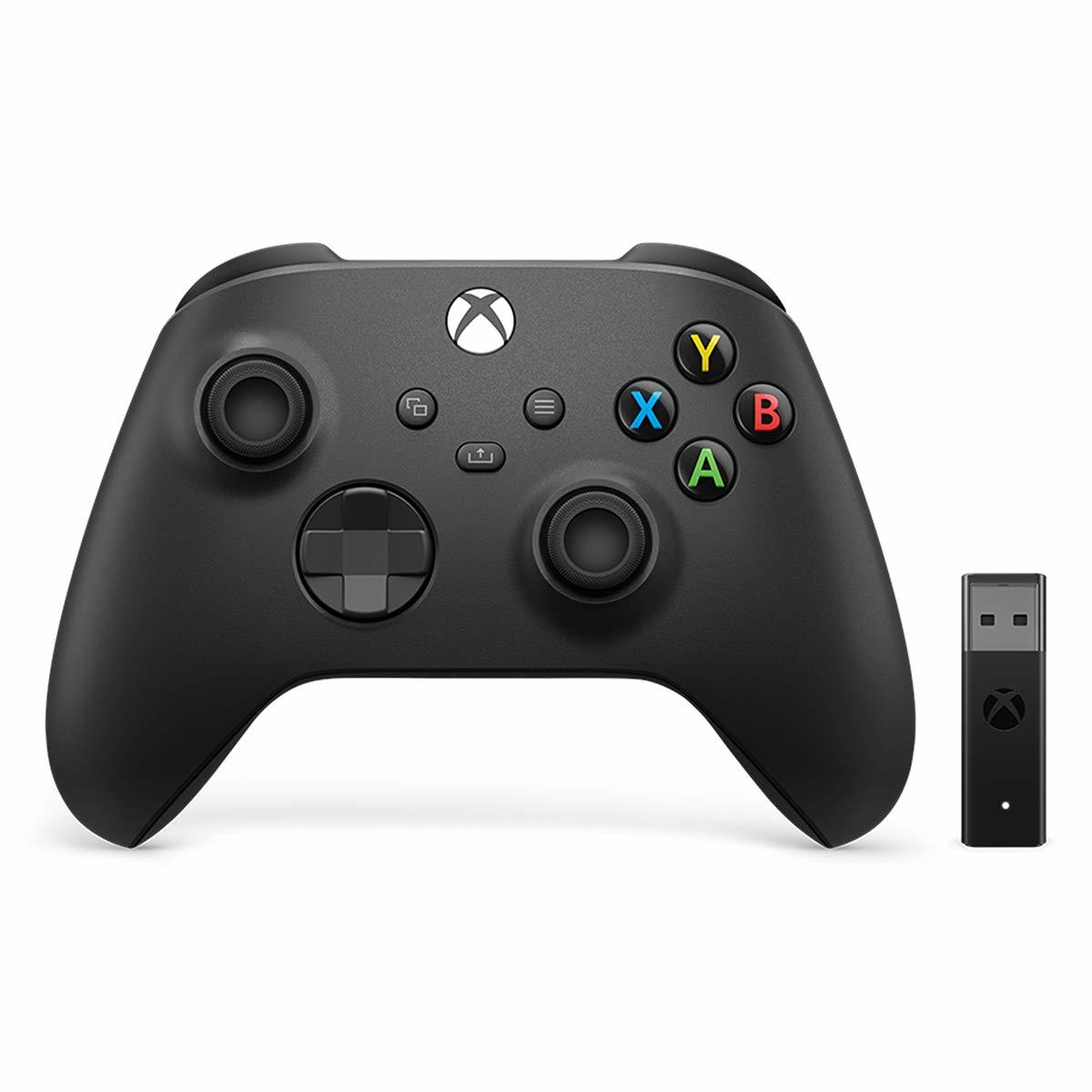 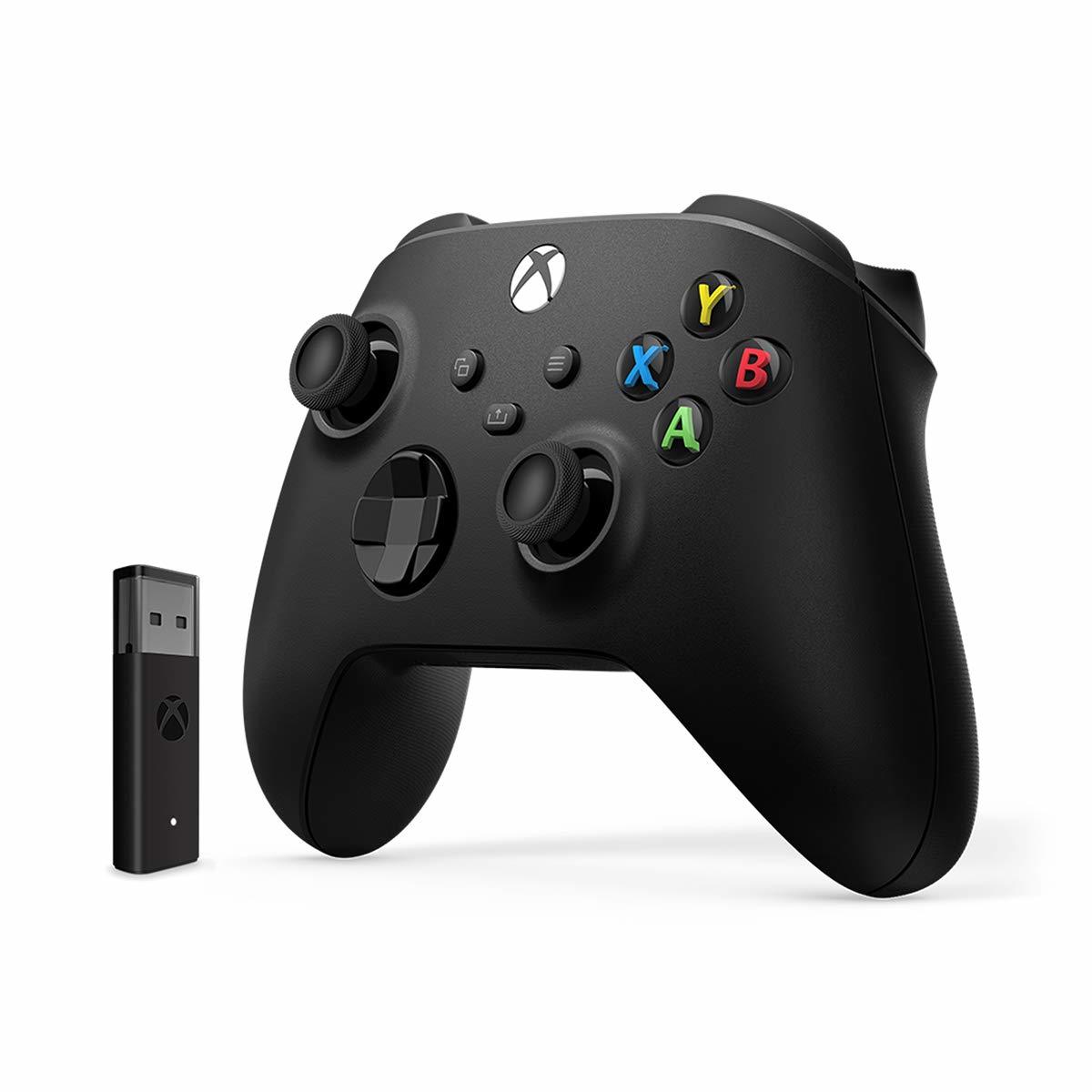 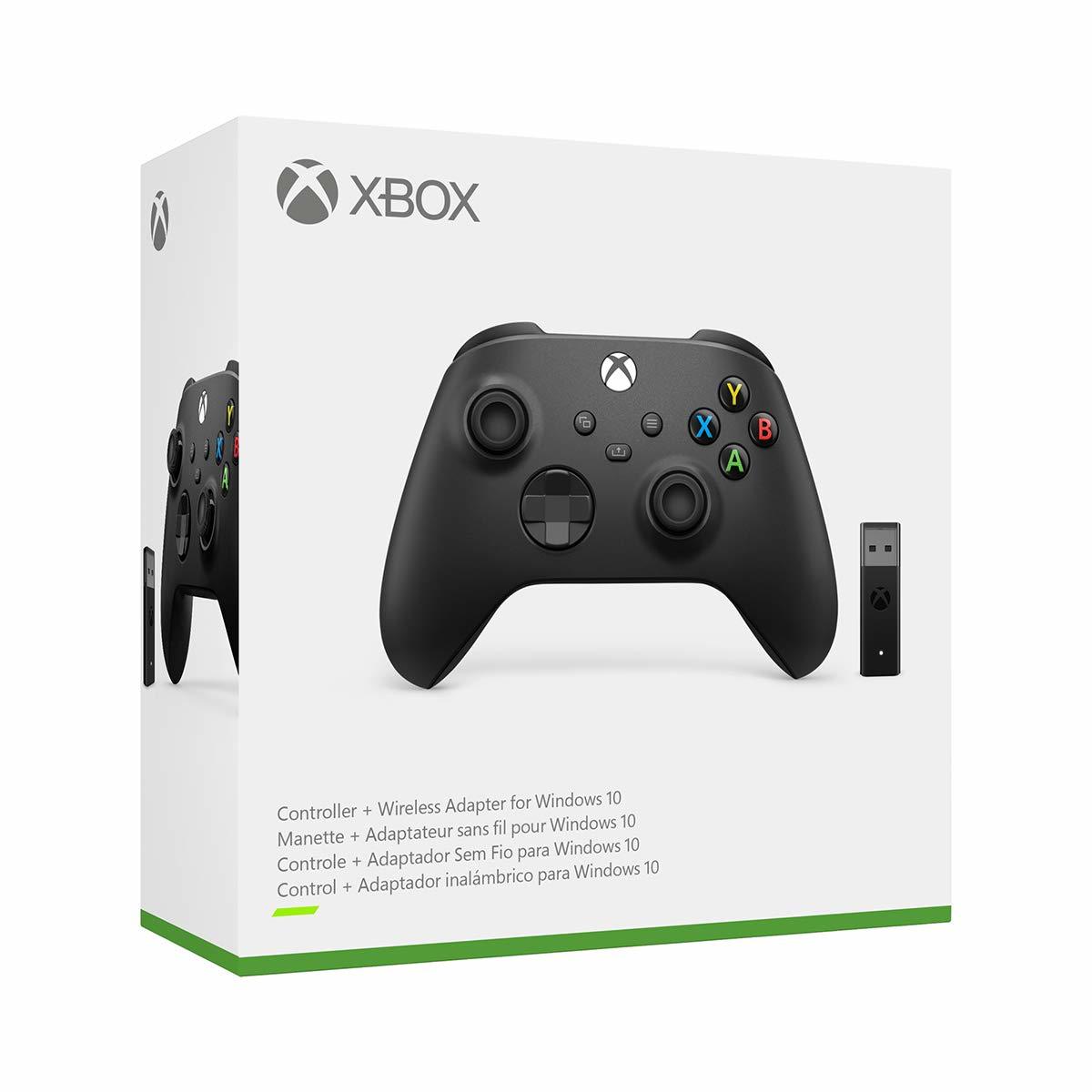 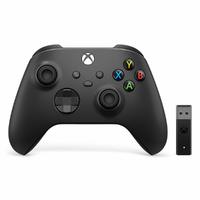 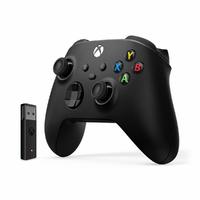 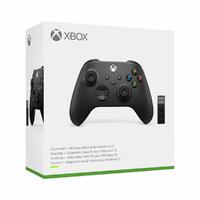 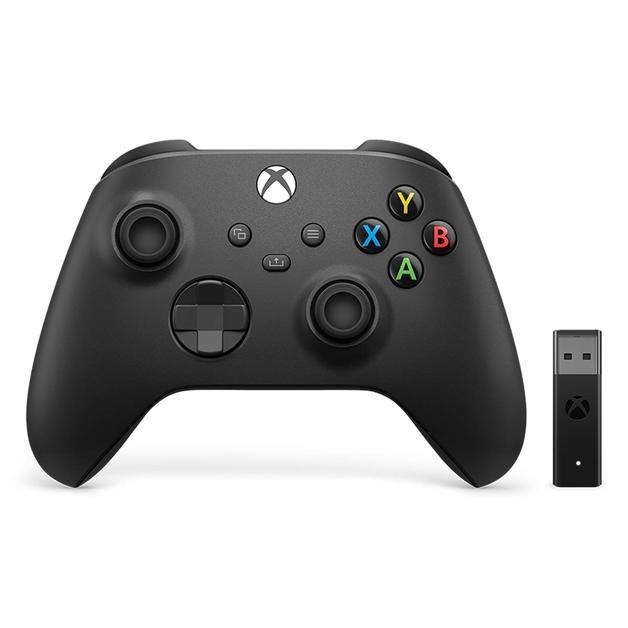 Works perfectly with PC via the wireless usb dongle. Would buy again A+

Play Across Your Devices
Experience the modernised design of the Xbox Wireless Controller, featuring sculpted surfaces and refined geometry for enhanced comfort during gameplay. Stay on target with a hybrid D-pad and textured grip on the triggers, bumpers and back case. With the included Xbox Wireless Adapter, you can connect up to 8 Xbox Wireless Controllers at once and play games together wirelessly on Windows 10 PC.*

Stay on target
Experience the enhanced comfort and feel of the new Xbox Wireless Controller, featuring a textured grip on the triggers, bumpers and back-case.

Connectivity
Connect to Xbox consoles with Xbox Wireless. Wirelessly connect to Windows 10 PCs, tablets and Android devices using Bluetooth or with the Xbox Wireless Adapter for Windows 10. iOS support coming in the future. Some functionality not supported.* 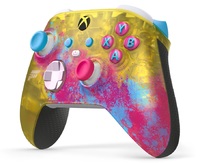 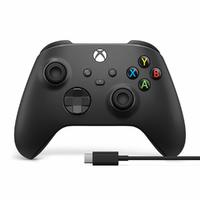