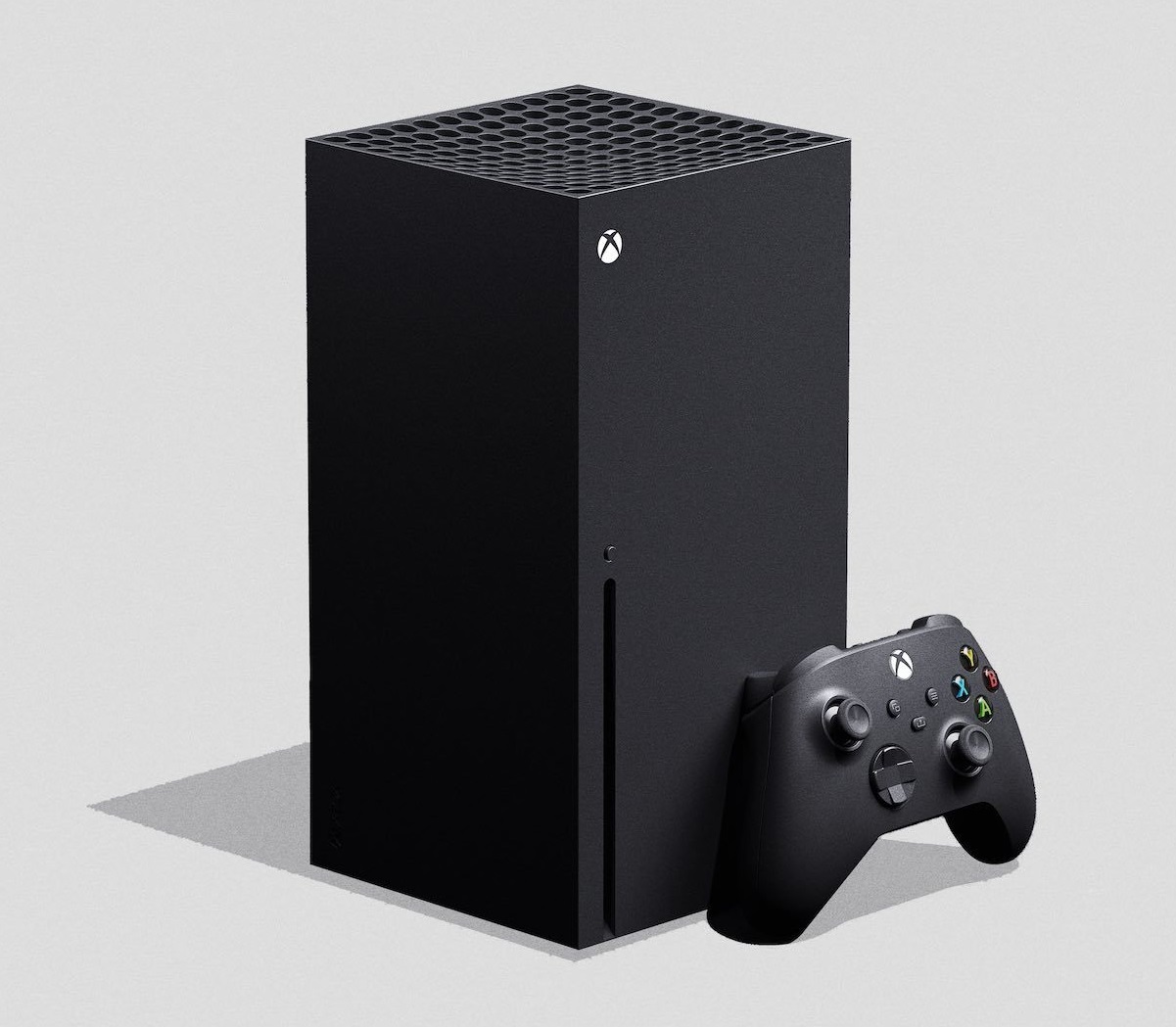 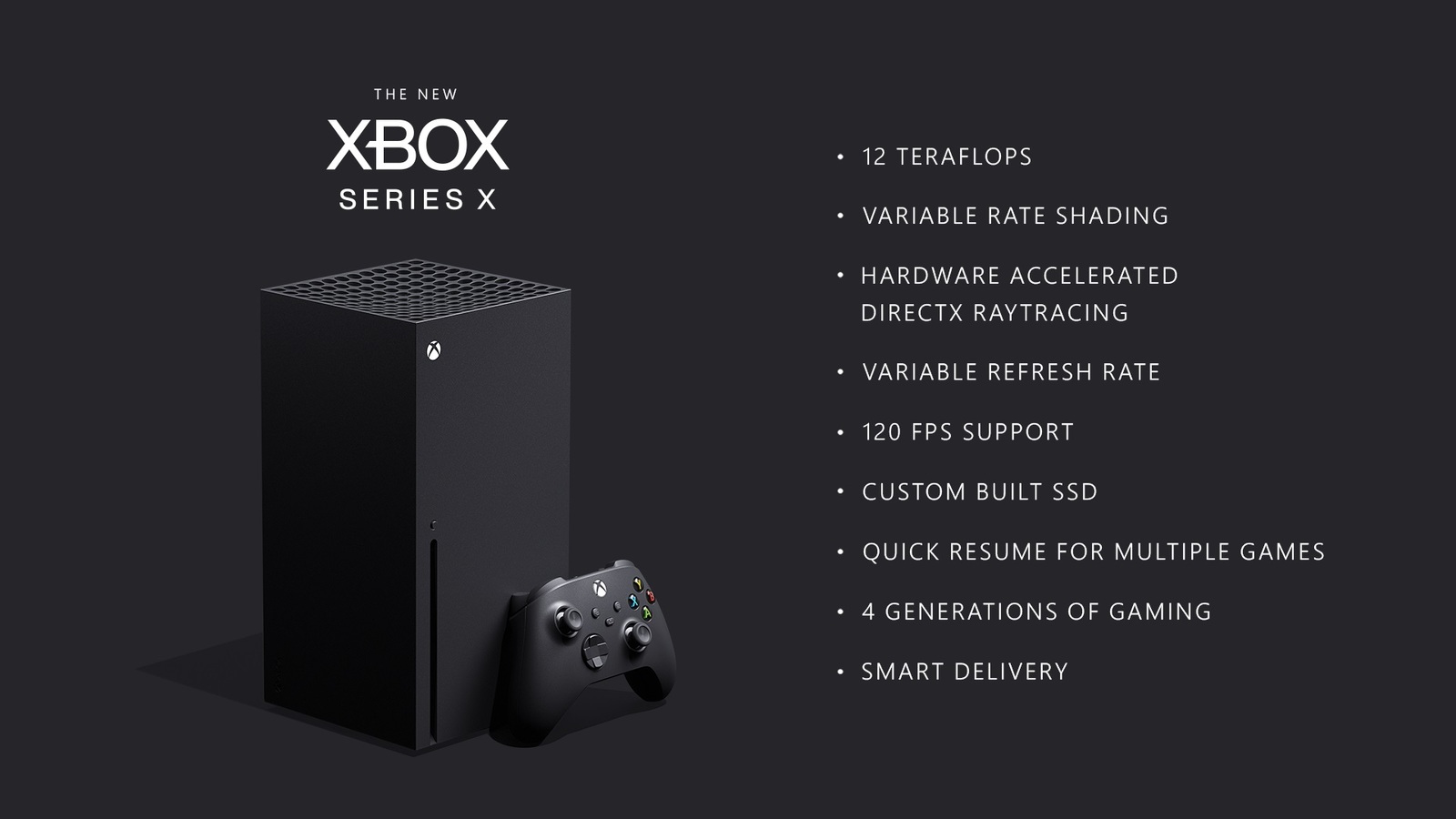 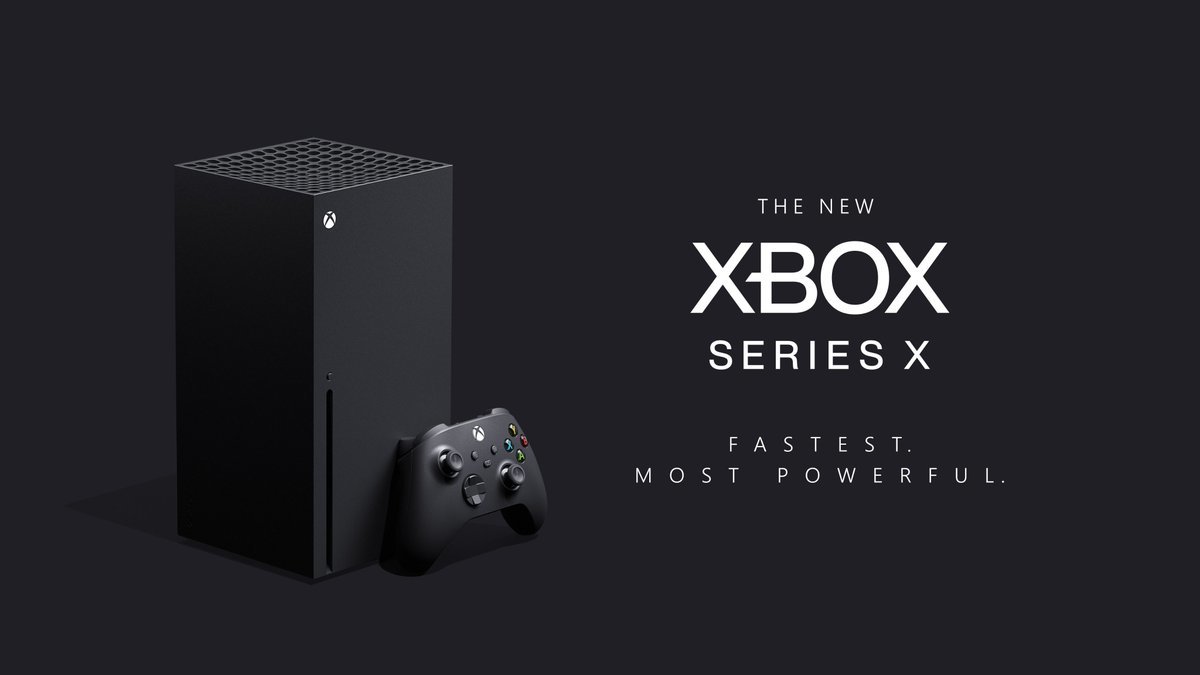 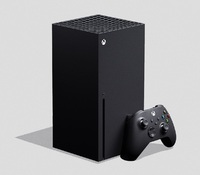 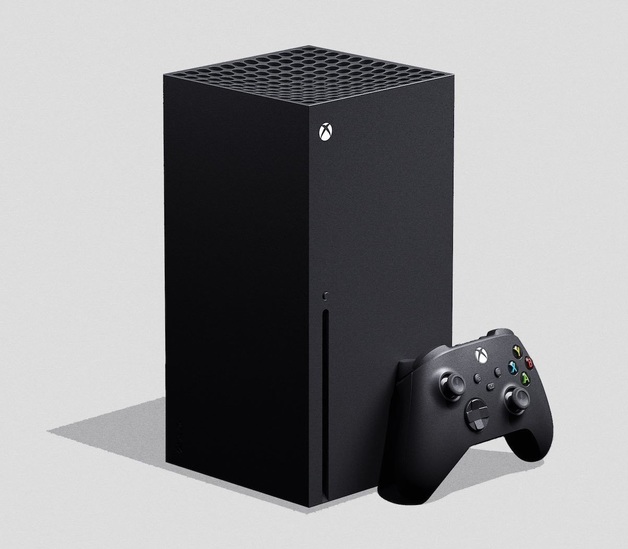 I pre-ordered the Series X with Mighty Ape the very moment it went live. My console arrived at 10am on launch day (Christchurch). Although the Series X enhanced games are pretty thin on the ground this early, I can tell you guys that it's a pretty freakn awesome, and solid console. Step one was downloading the xbox app on my phone so I could set it up remotely (which was something new). 10 to 15 minutes later I was all set up and updated and the console just ran without an issue. All settings from my xbox one just crossed over and I was even able to plug my existing USB external hard drive I used with my xbox one and play all games instantly with no extra download or setup. Running games off of an external conventional hard drive wont be as fast as the SSD but if you dont care about saving 20 seconds then it's all good. Yes the xbox one games I played looked better and ran smoother (although im comparing it to the one s not the one x but the difference is noticable) – Modern Warfare was hugely improved. GTA online looked similar but the frame rate was just smooth as silk. Im actually noticing that original xbox 360 games look really nice and run smooth. Its as if the textures are smoother but I dont know how thats possible or if im just seeing things – however Left 4 Dead 2 was a really nice experience. I even tried an original xbox title (Star Wars Battlefront 2 original) and the game looked wonderful with upgraded reolutions. The Series X is quiet too. Its on the desk next to me as I type this and I cant hear a thing. My experience is completely positive so far. My xbox one controllers also pair up seemlessly if I want to use them. I can't fault this thing at all – When content for next gen games and upgrades start rolling out this thing will be epic (So far I can say that Modern Warfare and Star Wars Squadrons seem to look particularly good visually) – One quick discIaimer though – I am currently using a standard 1080p computer monitor for now (my 4k tv is in storage as Im moving house) So all of these observations are just in standard 1080p but even that looks better – im looking forward to seeing it in 4k. Thanks for reading – 5 stars all the way.

18 out of 18 people found this review helpful.

I preordered my console the moment they went live and I'm so happy I did, it arrived at 9am on the 10th and I just love it. So sure, there isn't much in the way of next Gen games out just yet; Halo got delayed, sad face. But every game I have played, every time I have turned on my console since November 10th has just been such a massively improved experience. Every game looks better, runs better, and loads faster. I'm a big destiny player and I'm used to load times in the 5+minute range, now I can load into the tower in ~30 seconds. Quick resume is amazing. I don't typically play more than 2–3 games at a time, but currently I'm playing destiny a few nights a week, working my way through Jedi: fallen order, streaming Gears Tactics to my phone on my lunchbreak at work, playing through Unravelled Two co-op with my wife, and mucking around in Forza Horizon 4 when I can't be bothered with any of the other more taxing games. With the exception of destiny (cause it's a live game) and Forza (cause quick resume is disabled due to a bug) all of those games are sitting there waiting for me just like I've paused them whenever I want to jump in. And Forza loads up in under a minute from cold anyway. Did I mention I haven't paid for any of those games individually- They are all (even the new Destiny expansion) available on Gamepass right now, along with like almost 200 other title's, for $20 a month. This console has fixed every annoying thing about the last gen, it looks great, plays great, and for a working dad like me the time savings the SSD gives mean I can fit so much more gaming into my life. When I've got 10 minutes free I can jump right into a game knowing that I don't need to worry about loading in or finding a checkpoint/losing progress. The games wait for me, I'm not waiting for the games any more.

12 out of 13 people found this review helpful.

8 out of 10 people found this review helpful.

Introducing Xbox Series X, the fastest, most powerful Xbox ever. Play thousands of titles from four generations of consoles – all games look and play best on Xbox Series X. At the heart of Series X is the Xbox Velocity Architecture, which pairs a custom-SSD with integrated software for faster, streamlined gameplay with significantly reduced load times. Seamlessly move between multiple games in a flash with Quick Resume. Explore rich new worlds and enjoy the action like never before with the unmatched 12 teraflops of raw graphic processing power. Enjoy 4K gaming at up to 120 frames per second, advanced 3D spatial sound, and more. Get started with an instant library of 100+ high quality games, including all new Xbox Game Studios titles the day they launch like Halo Infinite and access to Xbox Cloud Gaming with Xbox Game Pass Ultimate (membership sold separately).*

Its industrial design enables us to deliver four times the processing power of Xbox One X in the most quiet and efficient way, something that is critically important in delivering truly immersive gameplay. We also designed Xbox Series X to support both vertical and horizontal orientation. It’s bold and unique, very much like our fans around the world and the team of collaborators and innovators who built it.

The name Xbox is an expression of our deep history in gaming, our team’s unrelenting passion, and our commitment to both our fans and the future of gaming at Microsoft. It also signifies our belief that a gaming console should be for just that – gaming.

A superior balance of power and speed
Compared to the previous generation, Xbox Series X represents a superior balance of power and speed in console design, advancing on all technological fronts to delivering amazing, dynamic, living worlds and minimize any aspects that can take you out of the experience. Our job at Team Xbox is to give teams the tools they need to achieve their ambitions and tap into the console’s power with efficiency, a few of which we’re detailing today. Raw power is just part of the story:

Immersion in an instant
The next console generation will be defined by more playing and less waiting. And when play begins, we know many gamers demand ultra-low latency to be as immersed and precise as possible. To this end, the team analyzed every step between player and game, from controller to console to display, and asked how we could make it faster.

The next generation of game compatibility
The benefits of the next console generation extend in every direction, bringing greater visual fidelity and improved loading speeds to your existing gaming legacy, in addition to new games. We’re continuing our commitment to compatibility with Xbox Series X and investing in technology that makes game ownership easier across generations.

A generation with players at the center
Xbox Series X is our fastest, most powerful console ever, designed for a console generation that has you at its center. This means a high-fidelity gaming experience enclosed in a quiet and bold design, with the ability to discover thousands of games across four generations, all with more playing and less waiting.

Whether it’s empowering amazing creators at our 15 Xbox Game Studios, fueling game discovery with Xbox Game Pass, or expanding what and where you can play with Project xCloud, Team Xbox stands for frictionless pathways between players and the best experiences our remarkable art form has to offer. Xbox Series X represents that same commitment for players who want immediate immersion in games that also look and feel better than ever.