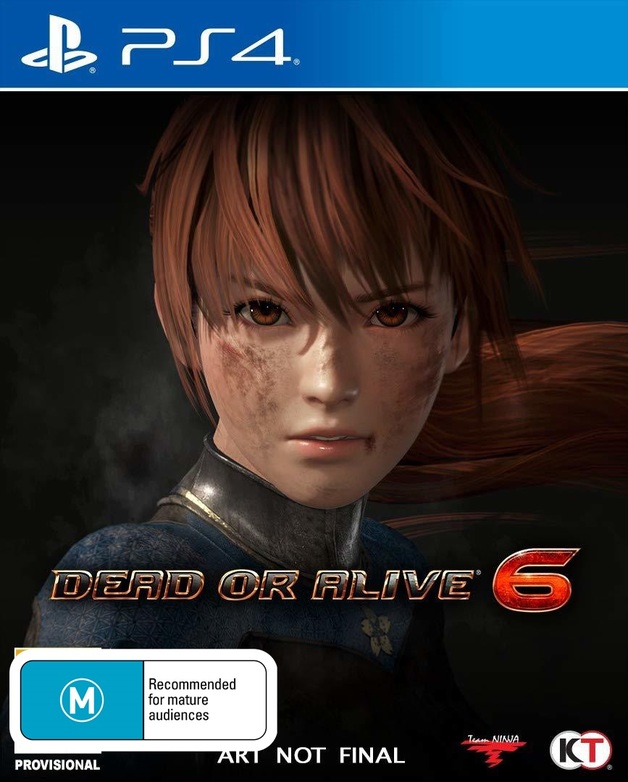 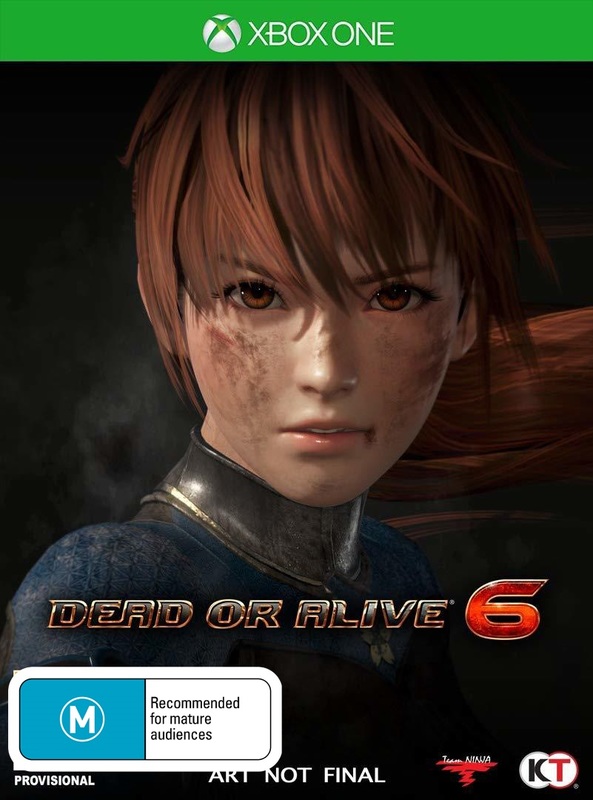 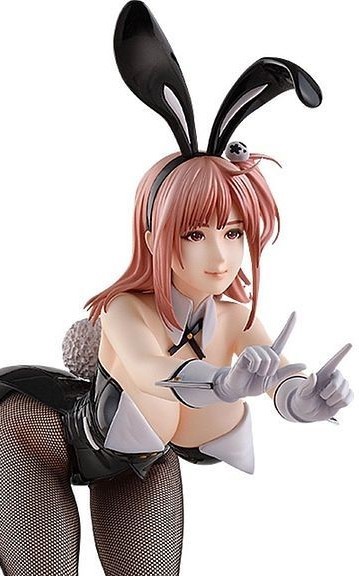 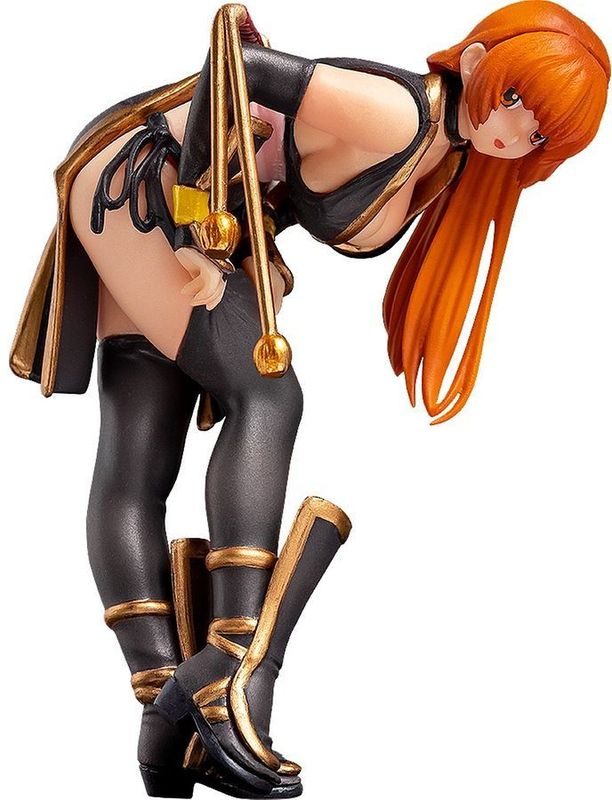 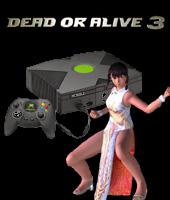 Due to COVID-19, we're unable to accept orders for non-essentials items at this time. Learn more...
This Xbox bundle contains the Xbox console + a copy of Dead or Alive 3. Save yourself $50!