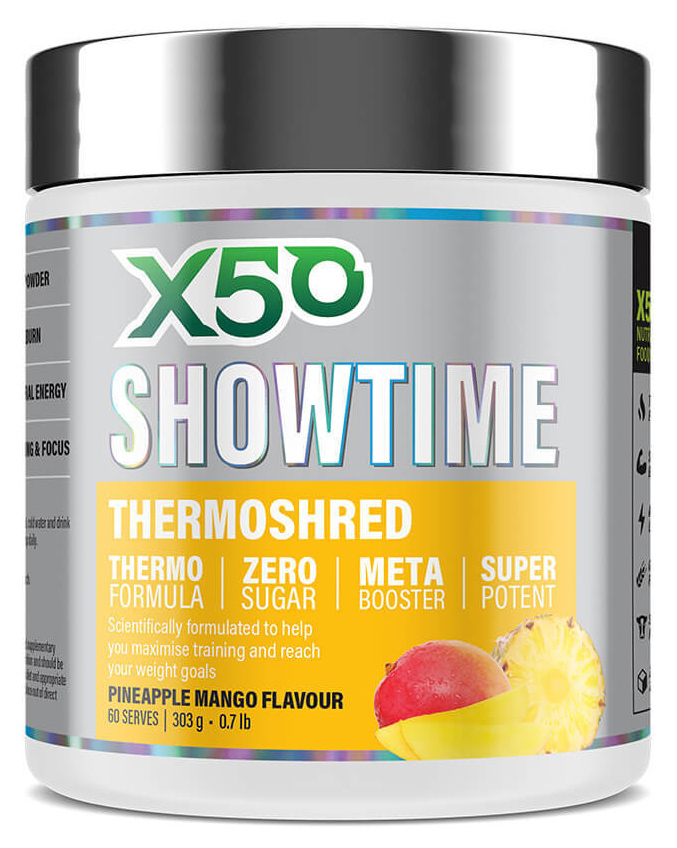 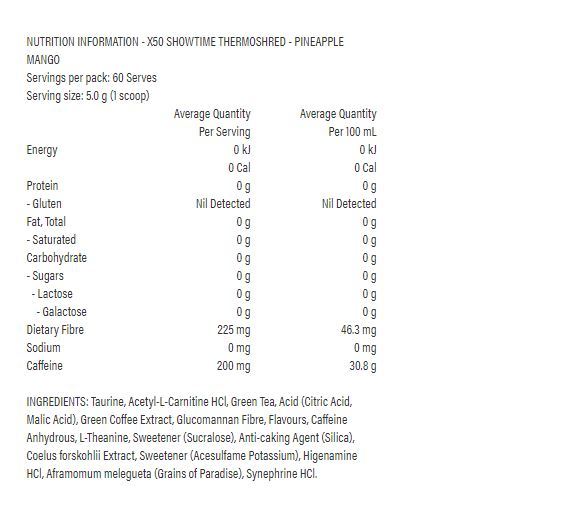 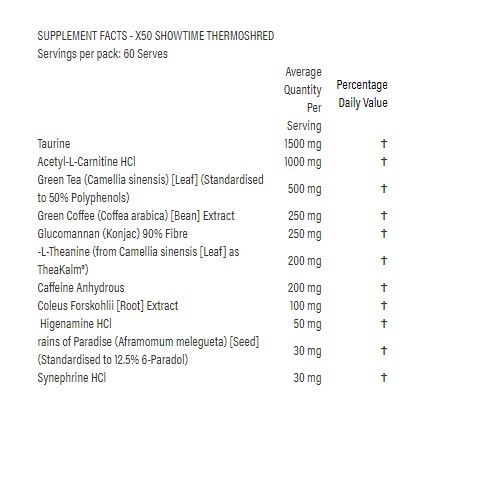 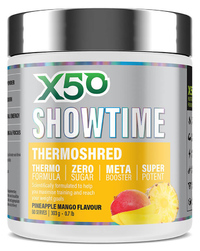 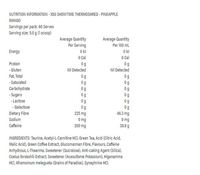 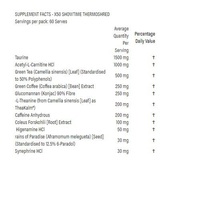 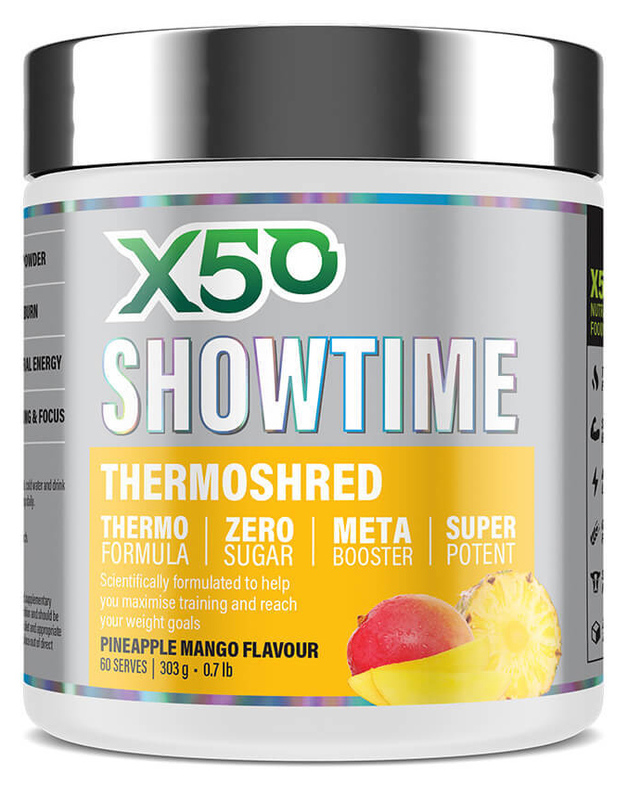 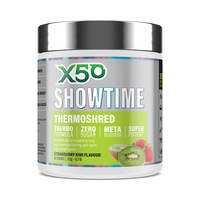 The newest and most advanced fat burner on the market to date! 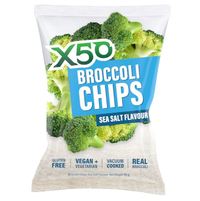 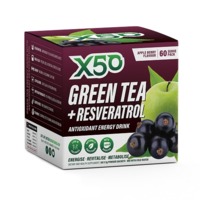 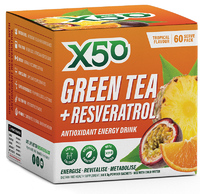 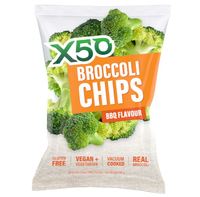 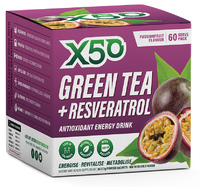