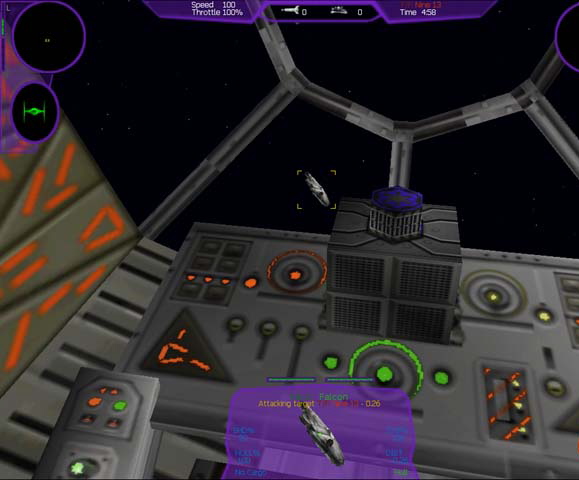 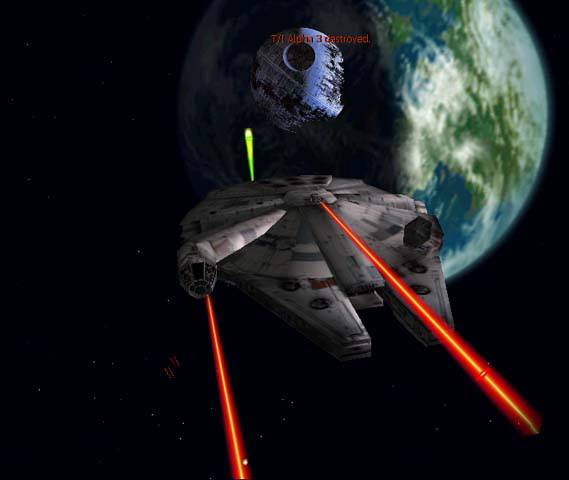 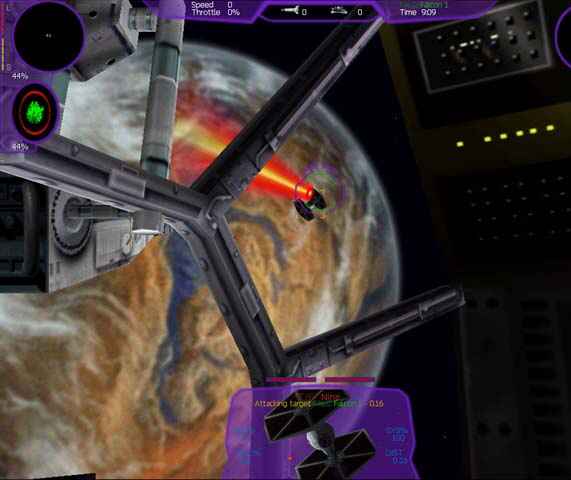 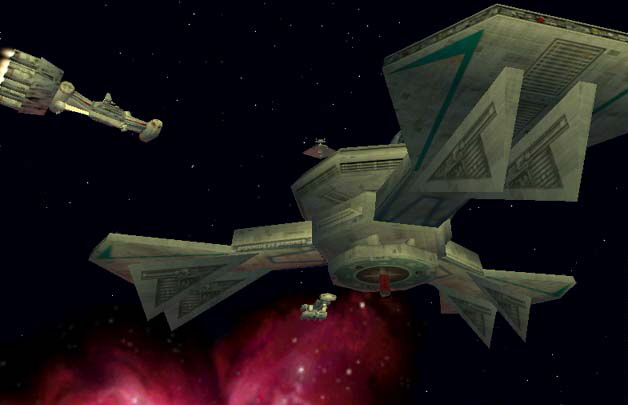 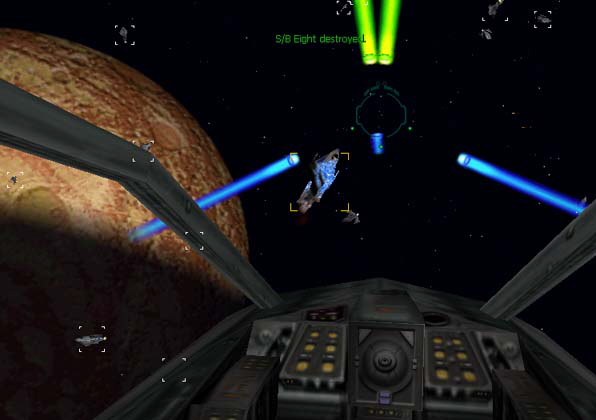 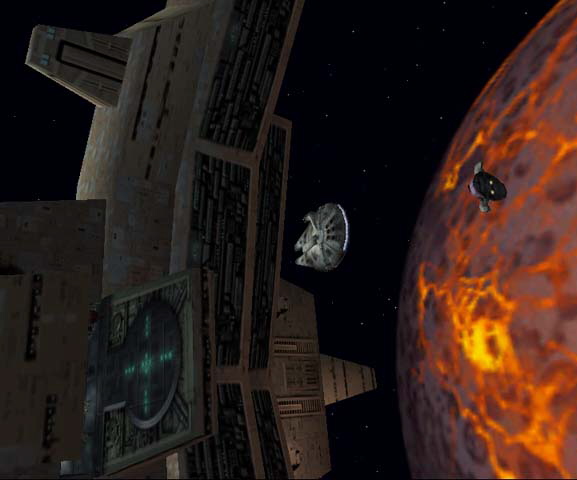 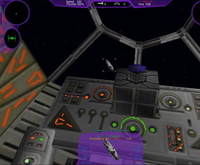 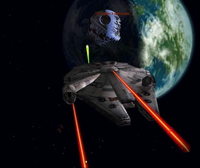 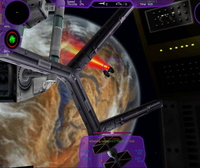 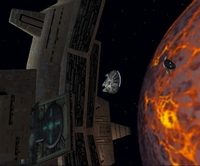 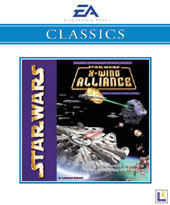 For those who love the X Wing series, it is a crime not to have this game. And fan of Star Wars, this game is definitely worth going for as it has a FANTASTIC storyline as well as great gameplay. You will need to get used to the controls first as with flight simulation games and those who have played the X Wing series or similar Star Wars flight simulators, getting used to the controls shouldn't be hard as the controls are similar. This is a rather old game, so the graphics will not be as great in comparison to other flight simulations such as Microsoft Flight Simulation 3 but if you are just going for the graphics, you are merely deluding yourself. The graphics are quite decent even for an old game, and the fun you get out of gameplay overshadows the old graphics. Of all the X Wing series that I've played this is the best.

The game takes you back and makes you young at heart. Flying your favourute A-Wing or X-wing while taking on the Star Destoryers. This Game was easy to install (vista) and hours of fun. If you like the Star Wars era of episode 4–5 this is the game to have. Yes the graphics are simple but what would you expect it's an old game. Just get in your star ship “the force will be strong with you”.

A neutral family fights for its business -- and its survival -- and is swept up in the struggle against the encroaching Empire. You must defy the strong-arm tactics of a rival family who will stop at nothing to destroy your trading company. Ultimately, you will join the Rebel Alliance for a series of covert assignments and uncover information about the Empire's second Death Star project. The finale? You'll find yourself at the controls of the legendary Millennium Falcon, flying against the massive Imperial fleet in the Battle of Endor. X-Wing Alliance puts you right in the middle of the epic Star Wars conflict -- and takes space combat excitement to new heights.