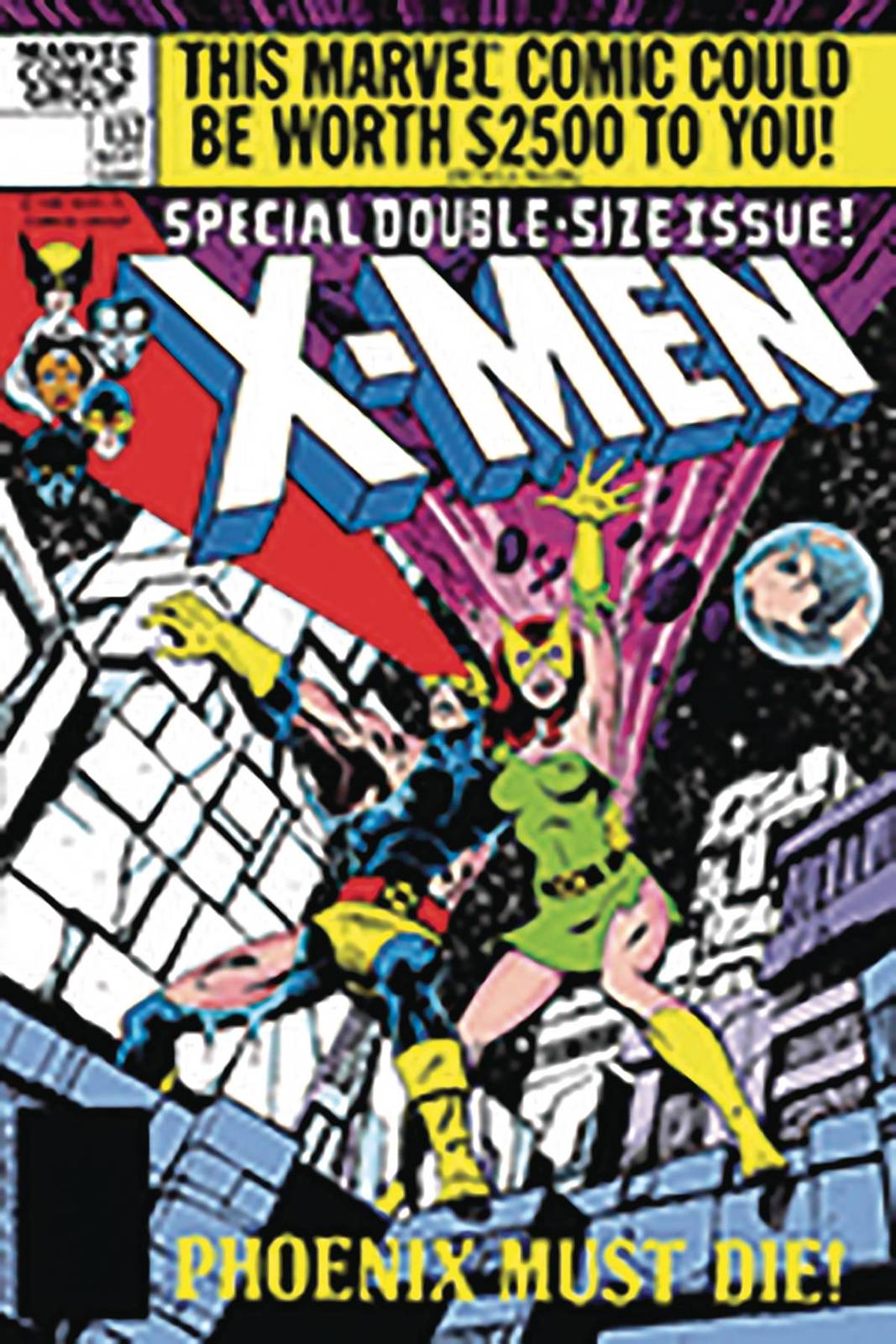 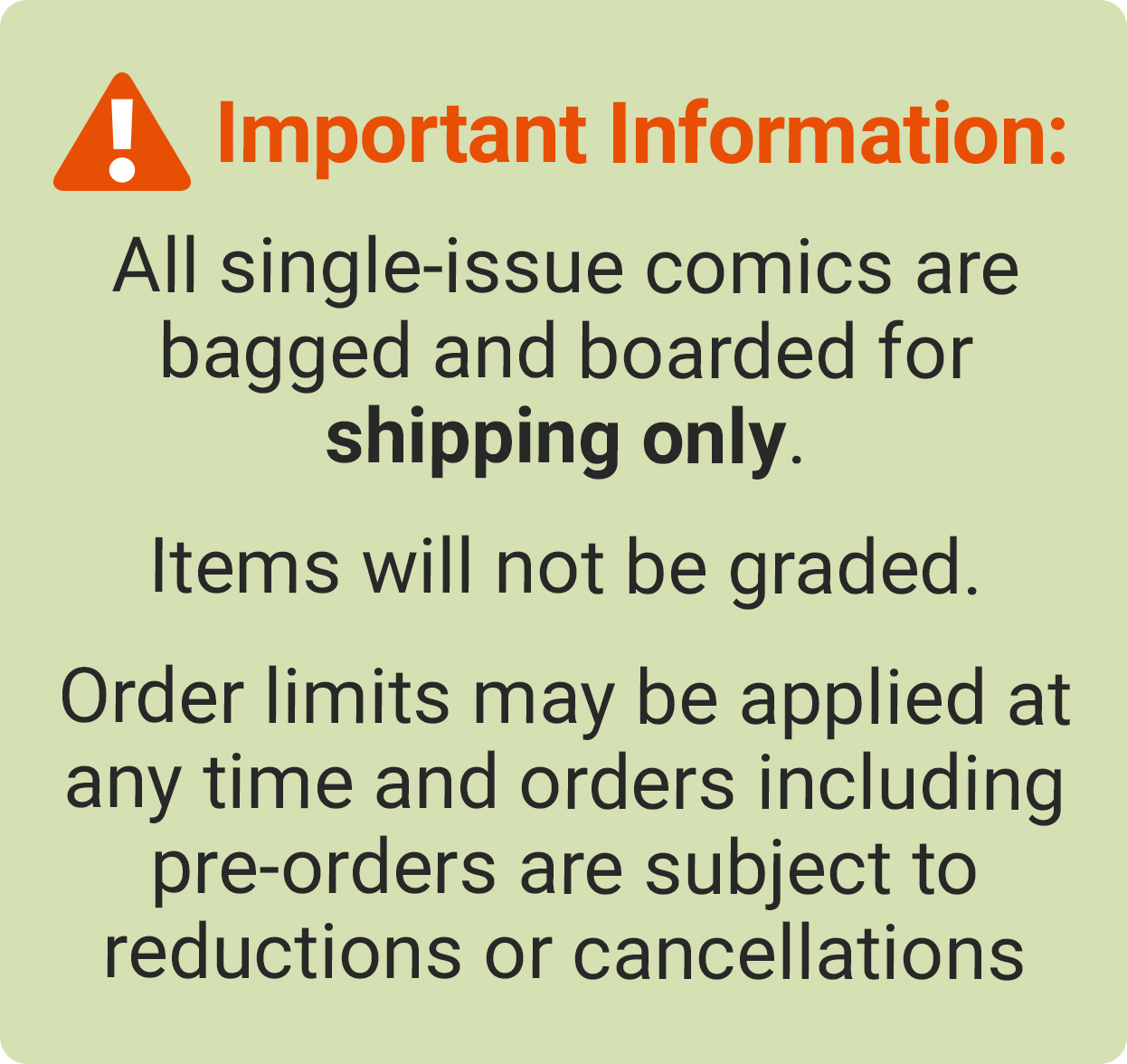 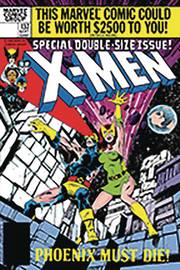 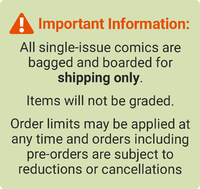 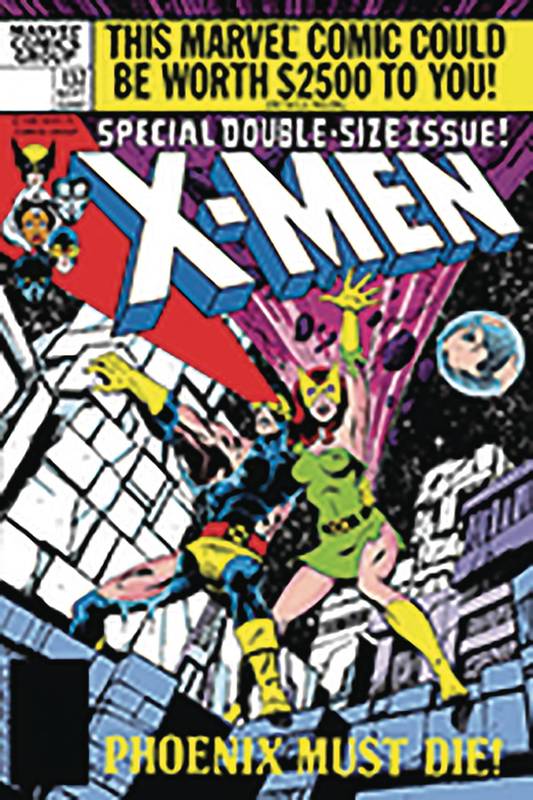 Jean Grey makes the ultimate sacrifice in the heartbreaking climax of the unforgettable Dark Phoenix Saga!

Summoned by the alien Shi'ar to answer for the cosmic crimes of the Phoenix, Jean Grey must stand trial – by combat! The X-Men and the Shi'ar Imperial Guard do battle on the moon to decide Jean's fate! But can she keep her dark side under control? Or will the Dark Phoenix rise against her friends?

One of the greatest love stories in all of comics – Jean Grey and Scott Summers – ends in tragedy in an issue that shocked X-Men fans and sent ripples through the entire comics industry! It's one of the all-time great Marvel comic books, boldly re-presented in its original form, ads and all! Reprinting X-MEN (1963) #137. 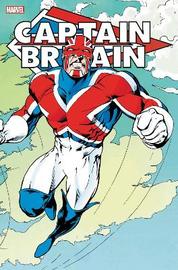 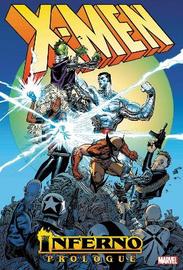 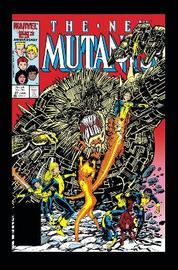 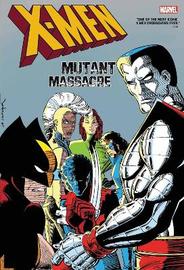 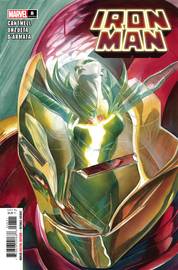 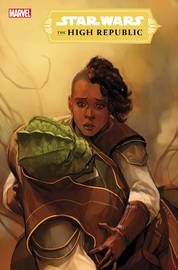 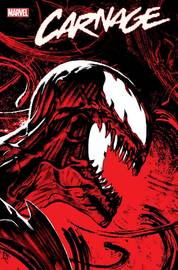 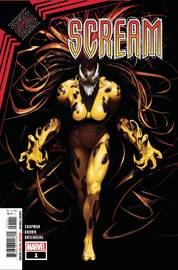 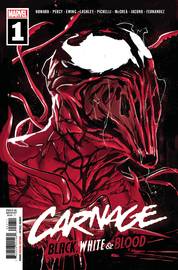 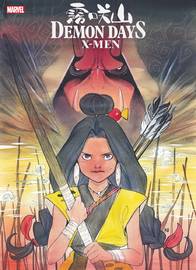 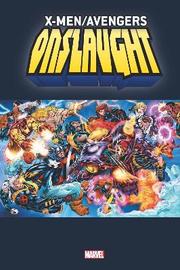 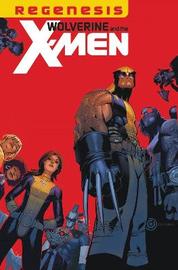 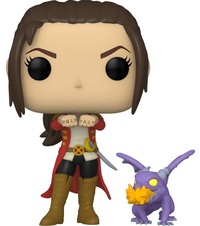 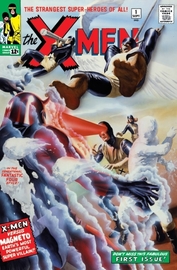