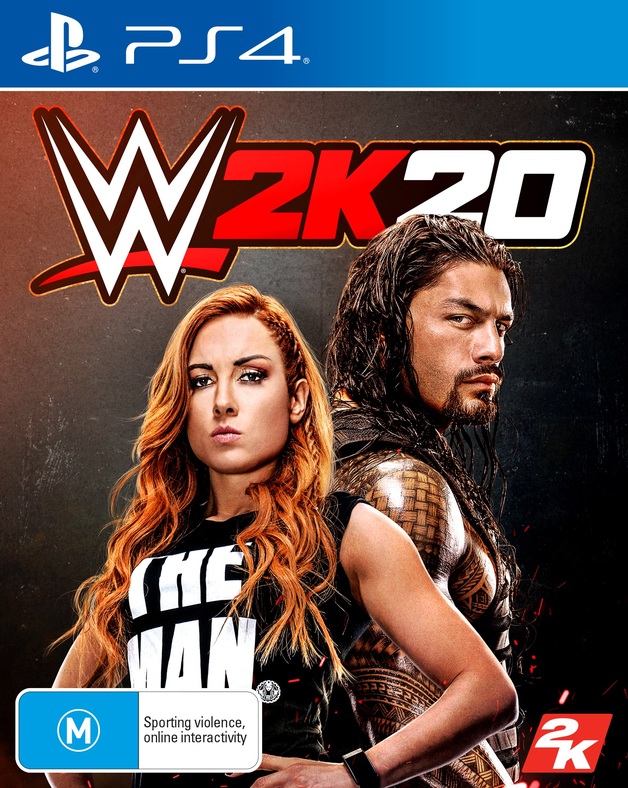 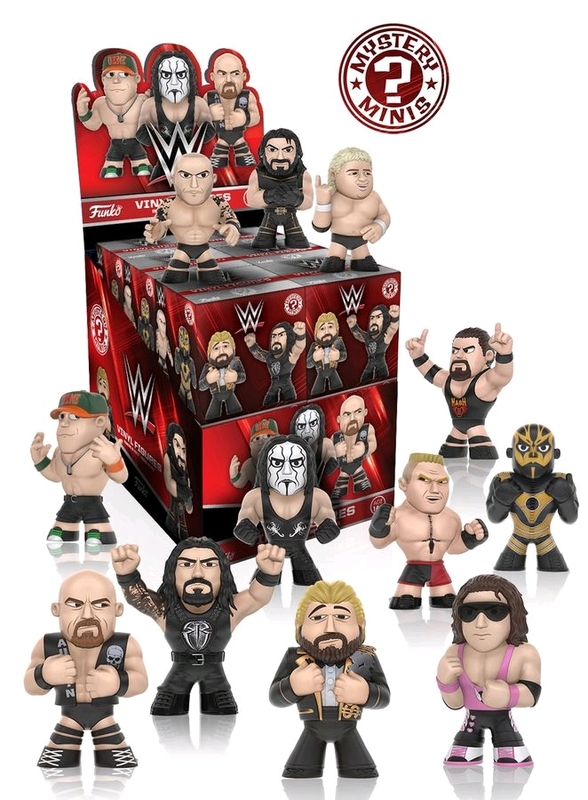 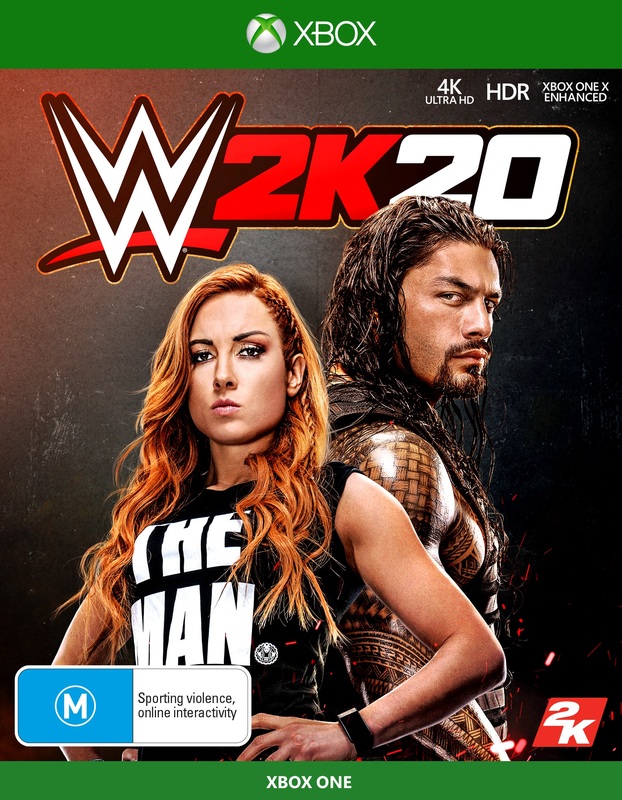 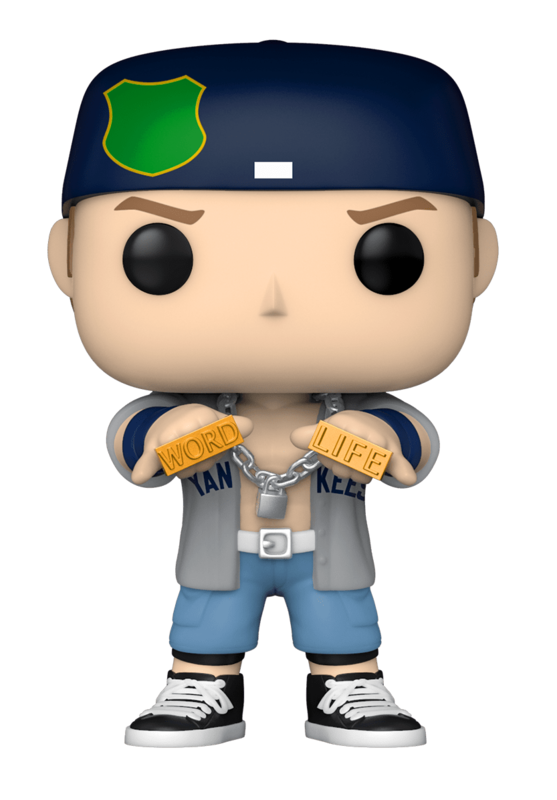 Due to COVID-19, we're unable to accept new orders at this time. Learn more...
Wrestlemania. The grandaddy of all Pay-Per-Views. As much a part of professional wrestling lore as Lou Thesz, Gorgeous George (Ahem, the ORIGINAL Gorgeous George), and Classy Freddie Blassie. Now, the greatest event in the history of sports entertainment and its parent company-- The World Wrestling Federation-- join forces with THQ, maker of the most critically and popularly acclaimed wrestling games for N64 to create WRESTLEMANIA 2000.

* All their signature moves, taunts and mannerisms.

* Full create-a-wrestler mode - create your own superstar from scratch including face, hair, clothes, taunts, and mannerisms.

* Tons of new game modes, including cage and weapons matches.