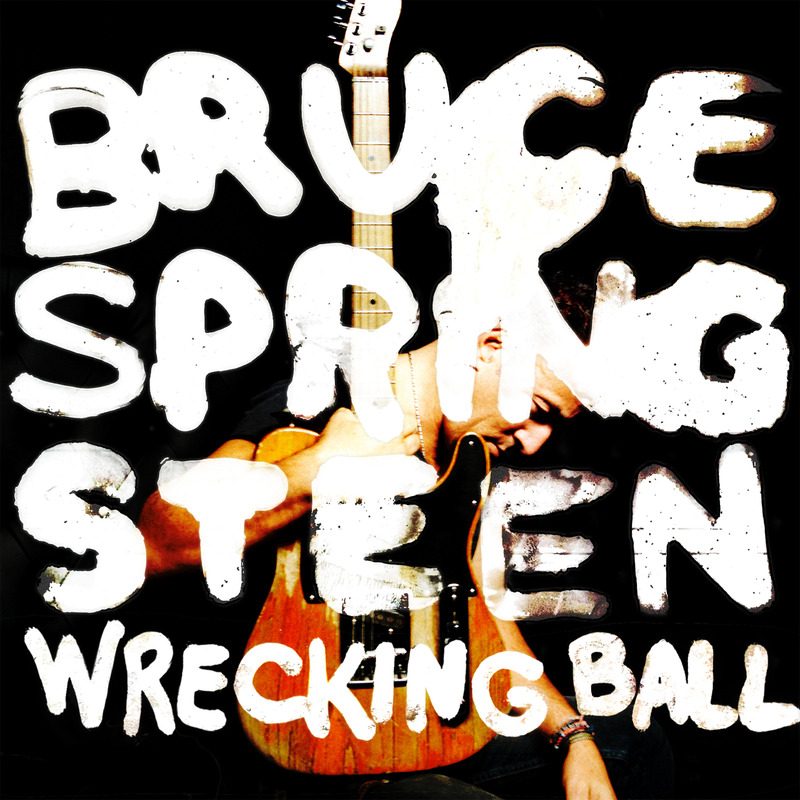 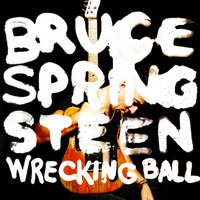 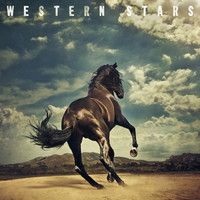 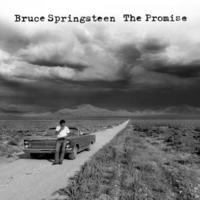 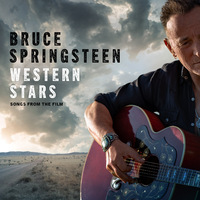 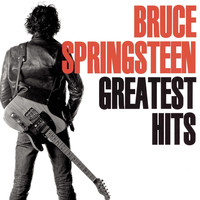 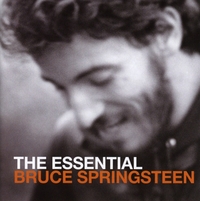 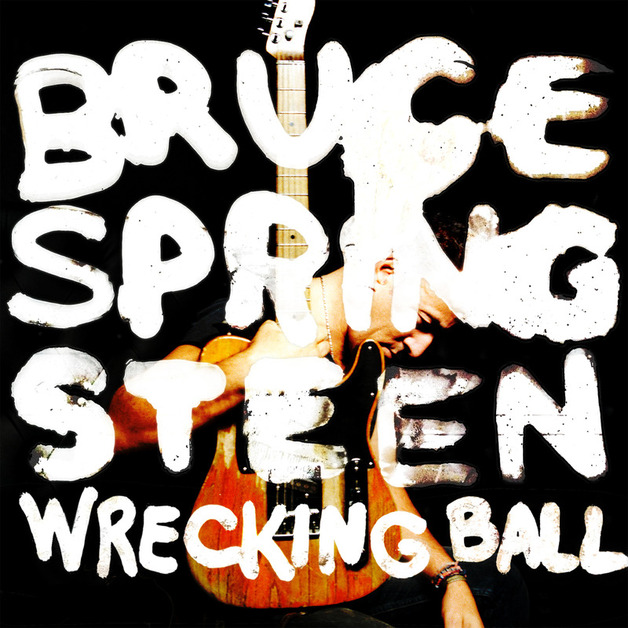 Marking his 17th studio album, ‘Wrecking Ball’ features 11 new Springsteen recordings and was produced by Ron Aniello with Bruce Springsteen and executive producer Jon Landau. A special edition of ‘Wrecking Ball’ will also be available and include two bonus tracks and exclusive artwork and photography.

Said long-time manager Jon Landau, “Bruce has dug down as deep as he can to come up with this vision of modern life. The lyrics tell a story you can't hear anywhere else and the music is his most innovative of recent years. The writing is some of the best of his career and both veteran fans and those who are new to Bruce will find much to love on ‘Wrecking Ball.’”