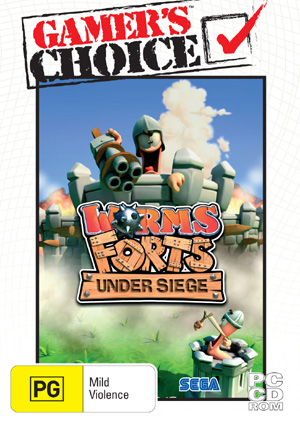 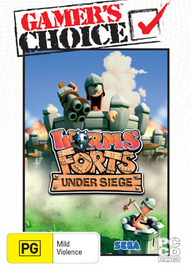 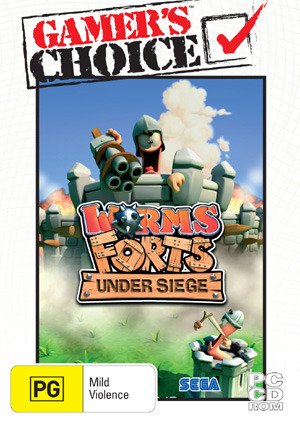 Show Hide Adult Content
Unavailable
Sorry, this product is not currently available to order
From the very dawning of history, castles have provided the backdrop to some of the most dramatic battles of all time. Now it’s time for you to take your place in this epic struggle, and pit castle against castle, worm against worm, and catapult against cannon. With destruction and mayhem the likes of which have never been seen in a Worms game, step up and experience the dawning of a new age - “Worms Forts: Under Siege”…. As commander of up to four fort-dwelling worms, you direct your garrison to quickly construct defences then build weapons of mass destruction to destroy your opponents’ fortifications! With a touch of skill, catapult or canon and some crazy Worms attitude, battle your way to victory through eras and mythologiesA unique action strategy game that is easy to pick up n play, captivated by the great Worms style humour. Unquestionably fun and entertaining!