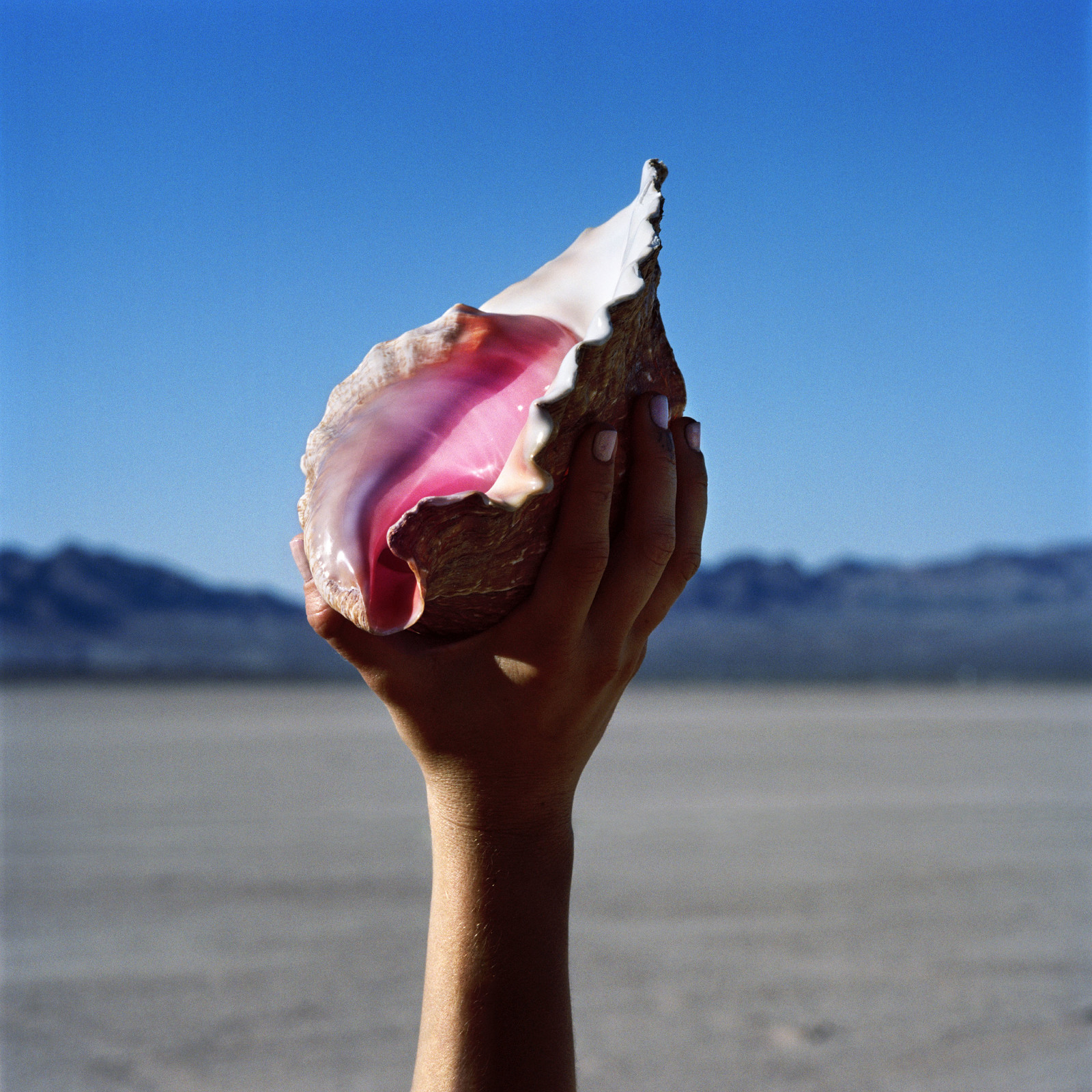 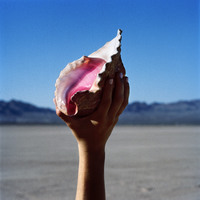 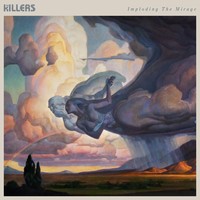 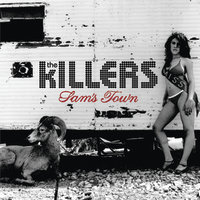 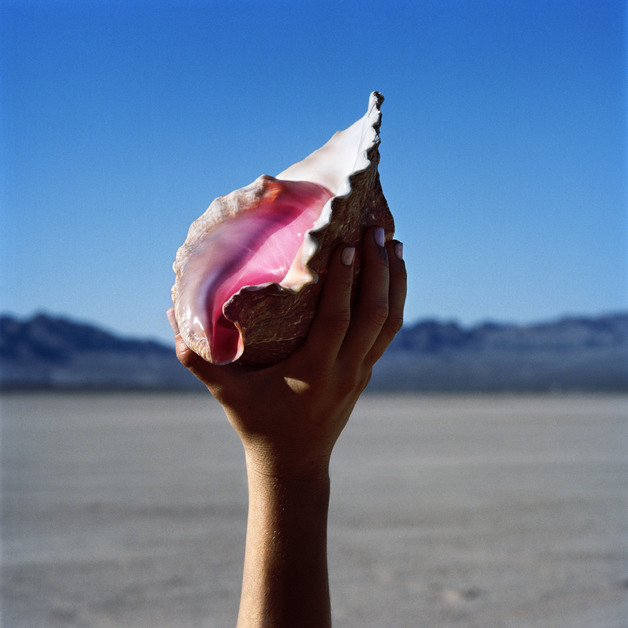 Firstly mad props to MightyApe for getting this delivered on release day!

This album was a nice surprise for me as I had been worrying about it for quite a while, given the state of the band at the moment and some of the different sounds they were incorporating into their music. But I'm pleased to say that rather than being a major unlikable change, it's a fresh new sound from a band that have been going strong for years. Obviously it goes without saying that they've moved well away from the days of ‘Mr Brightside’. For The Killers fans who have kept up with their music throughout the years this shouldn't be too much of a drastic change (Battleborn, The Desired Effect etc), but instead be another experience in the band's history.

I can see what Mark (the bassist) meant by the album mostly being about Brandon's wife. ALOT of the songs are clearly about his wife an their struggles and it is admittedly distracting if you know the story, but they are still good songs. And I'm happy to say that it's not so much of a change that it's boring (like some other albums this year) there are still plenty of upbeat, rock songs on here. Run for Cover is instantly a favorite. ALSO this is actually the deluxe edition of the album complete with a bonus track and two annoying remixes of ‘The Man’ which it REALLY didn't need. I mean the song is ok but having it 3 times on the same album will wear out its welcome soon.

It is sad that two of the members are no longer touring (only 3 of the 4 are even pictured on the CD's art) but I still can't wait to see them in NZ next year! And I can safely say that I hope they play some of these new tracks too.

The Killers have revealed details for their highly anticipated new album, Wonderful Wonderful. The band’s fifth studio album and first in five years, will be released on September 22nd on Island Records. Produced by Jacknife Lee, it was recorded at the band’s own Battle Born recording studio in Vegas, and at Jacknife’s Los Angeles studio.

Following the release of blistering first single“The Man,” The Killers played a surprise unannounced set at the Glastonbury Festival in June, sold out their British Summer Time show in London’s Hyde Park in record time, and conquered the European festival circuit with a crowd pleasing set of almost two decades worth of hits.

Wonderful Wonderful is the band’s most sonically forward-thinking record, bursting with all of the blazing choruses and arena-pleasing anthems that make them one of the world’s biggest and beloved rock bands.