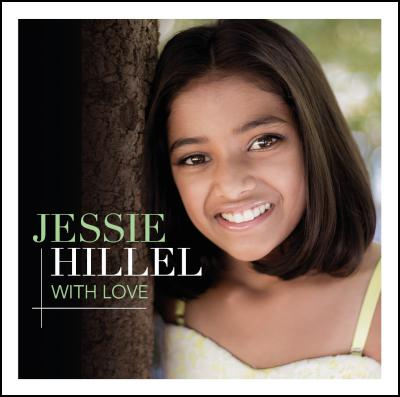 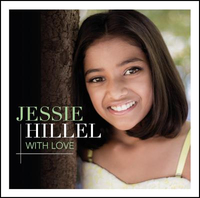 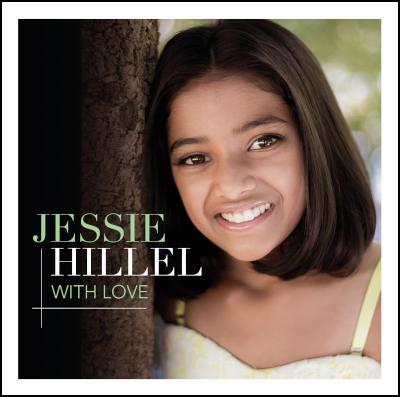 I have played this CD over & over & can find no fault with Jessie's voice, she has a magical talent & it was a pity that she didn't win the Talent show last year.

I pre-ordered three copies of “With Love” thinking that Jessie could only be excellent. She has a world beating voice. Problem is Sony Records stuffed it up with their mix. The music was too loud drowning Jessie out. They also used the wrong type of backing to suit her magnificent voice. If I could I would return my copies and get my money back.

During 2012’s strongly contested ‘New Zealand’s Got Talent’ competition an 11 year old Jessie Hillel consistently stood out with a beautiful and powerful voice beyond her years. By the time the highly contested final concluded Jessie had placed a very close 2nd and won the hearts of a nation.

Understandably this was not Jessie’s first experience on the stage; in 2010 she represented New Zealand at the World Championship of Performing Arts in Los Angeles, winning in multiple singing categories. This amazing achievement added to an already impressive amount of awards Jessie has won dating back to her first major competition at the tender age of seven.

On April 26th Sony Music will proudly release Jessie’s highly anticipated debut album “With Love”. The CD will feature the three outstanding songs Jessie performed on ‘New Zealand’s Got Talent’ along with some of her most loved songs including “Castle In A Cloud” from the academy award winning ‘Les Miserables,’ Enya’s “Orinoco Flow” performed with a children’s choir, and “Pi’s Lullaby” from the critically claimed motion picture ‘Life Of Pi’.