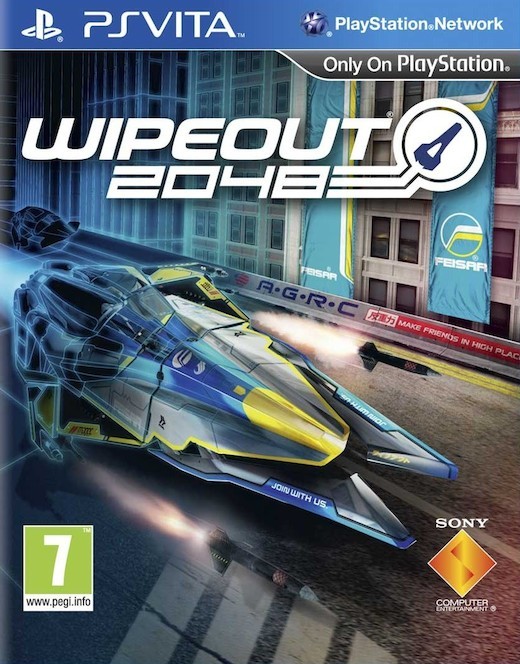 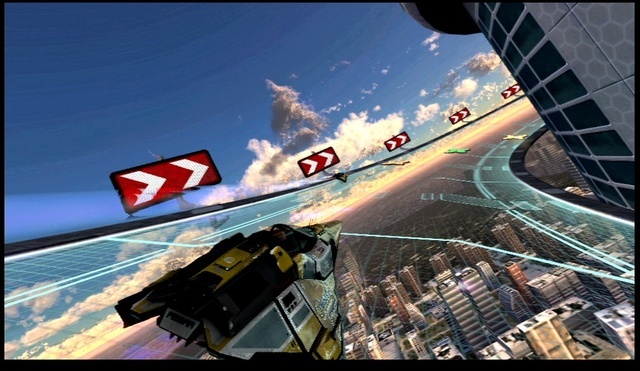 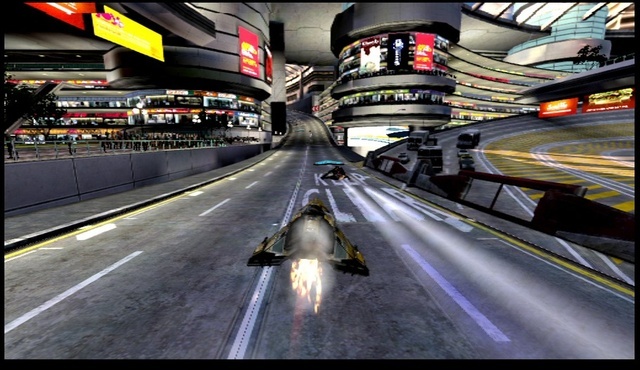 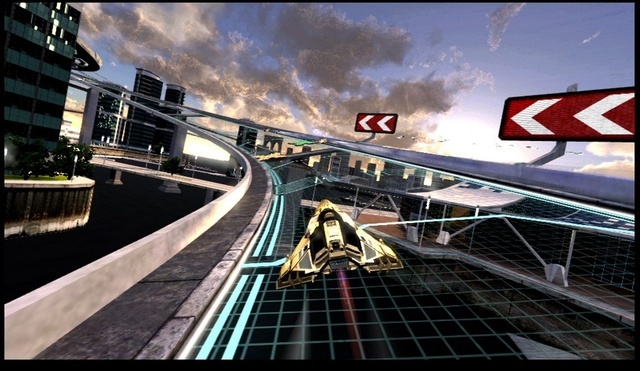 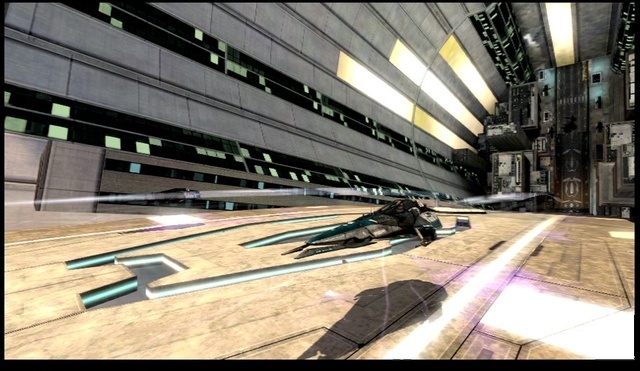 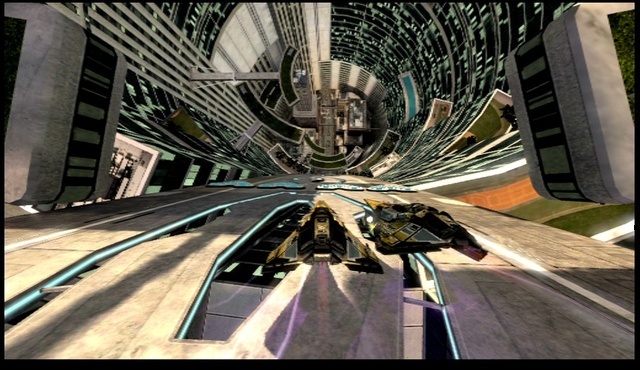 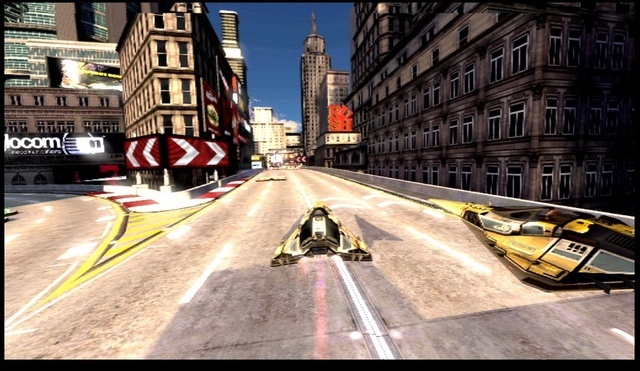 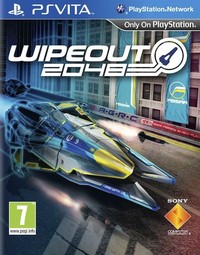 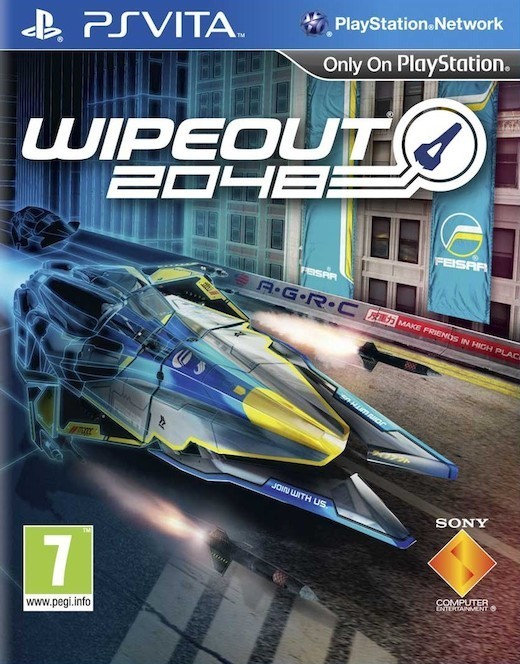 Show Hide Adult Content
Unavailable
Sorry, this product is not currently available to order
Get ready to experience the thrill and speed of anti-gravity racing as the original hyper velocity racing game, Wipeout 2048, is back and completely rebuilt for the the next-generation PlayStation handheld. Rebuilt exclusively for the intuitive game handling of a touch interface, motion active tilt, and voice activated controls, players can race against anyone anytime (including PS3 players) with up to 8 players simultaneously and compete for first place within the online leaderboards.