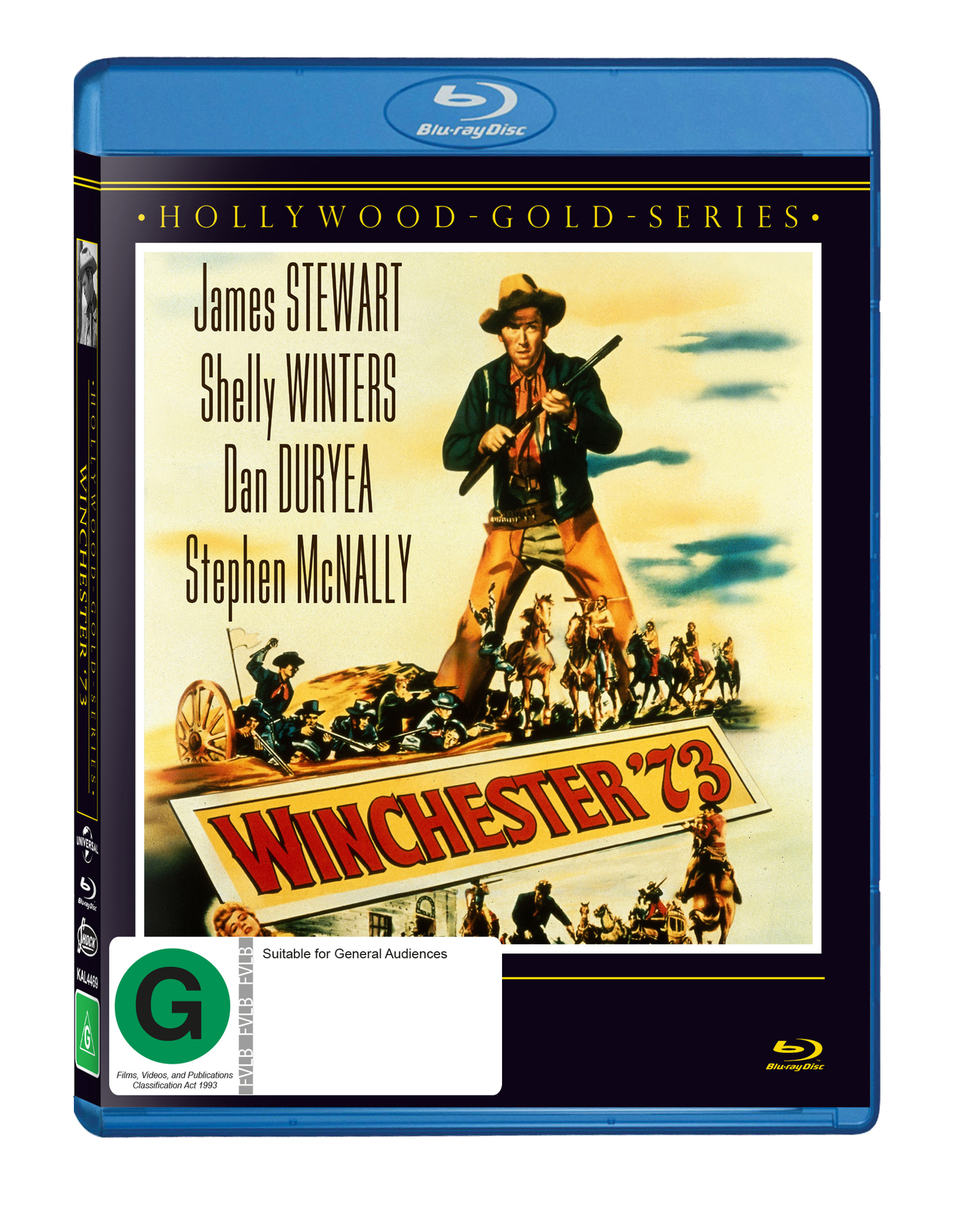 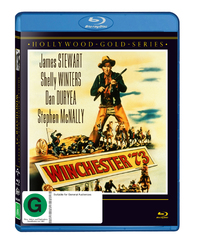 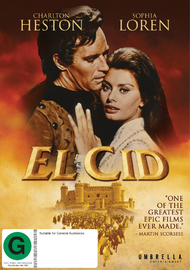 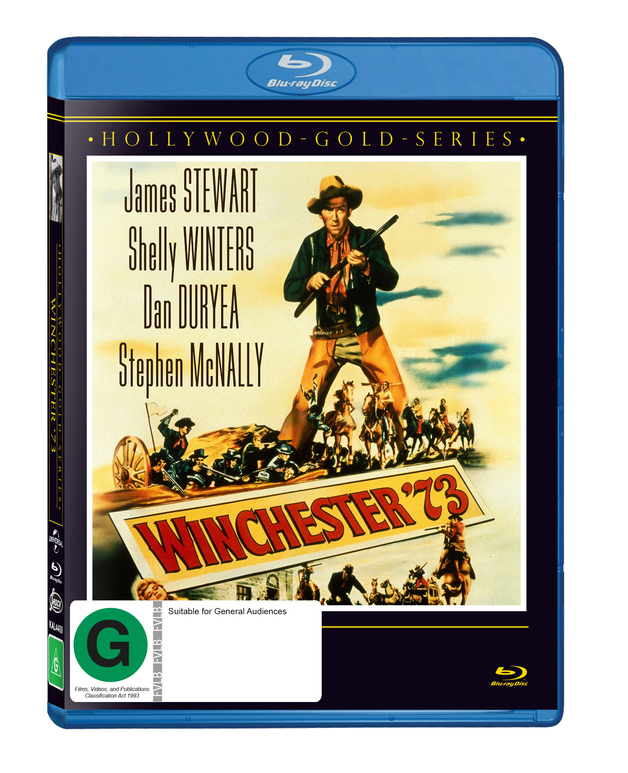 It's the legendary James Stewart at his leading-man finest in this timeless western that set the standard for all that followed. Frontiersman Lin McAdam (Stewart) is attempting to track down both his father's murderer and his one-of-a-kind rifle, the Winchester '73, as it passes among a diverse group of desperate characters, including a crazed highwayman (Dan Duryea), an immoral gunrunner (John McIntire), a savage young Indian chief (Rock Hudson) and McAdam's own murderous brother (Stephen McNally).

Featuring Shelley Winters as the rifle's only rival for McAdam's interest and Tony Curtis in one of his first screen performances, the gripping tale of the men (and gun) who won the West is one of Stewart's most memorable films and one of the genre's most enduring classics.\