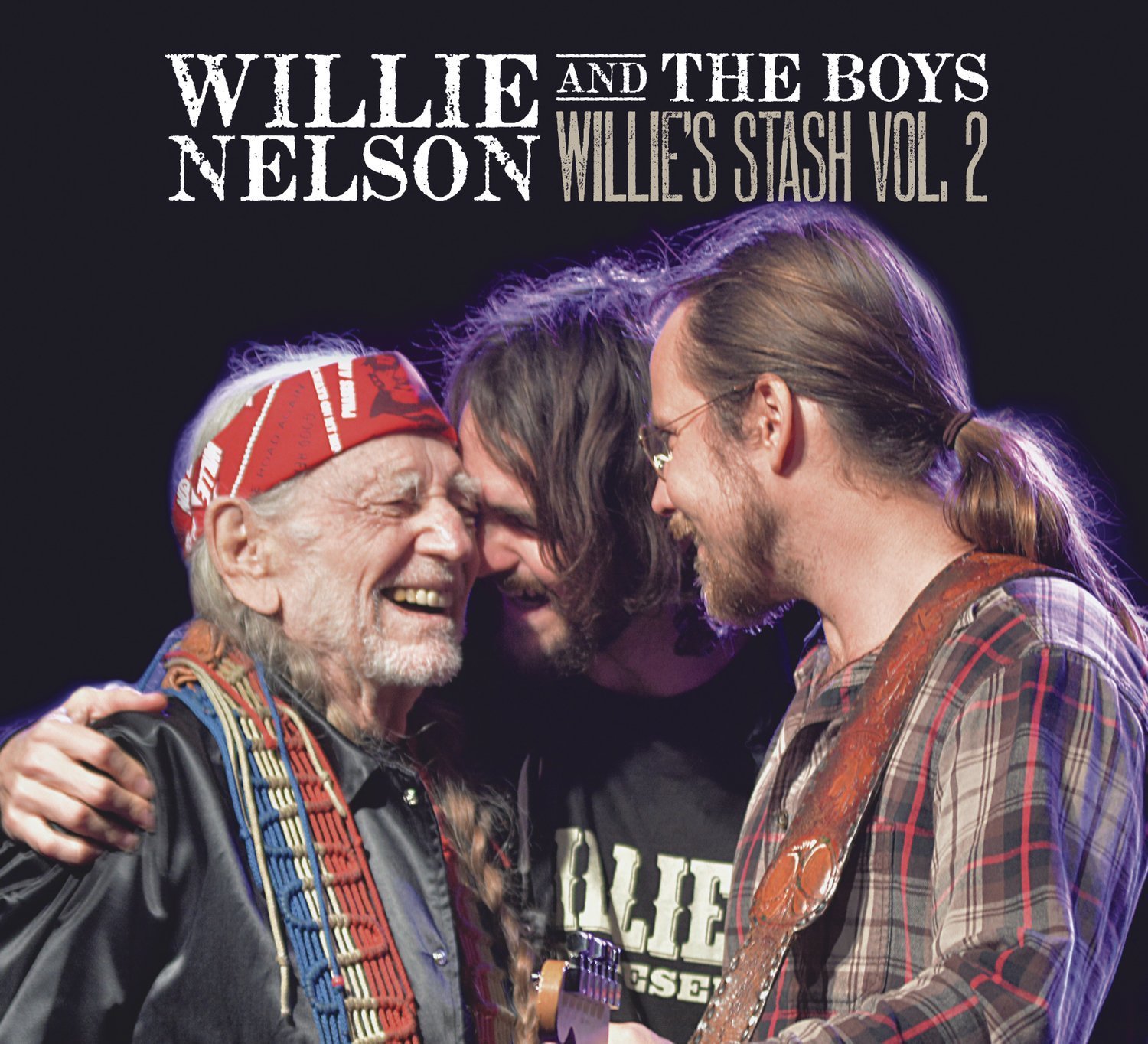 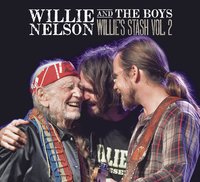 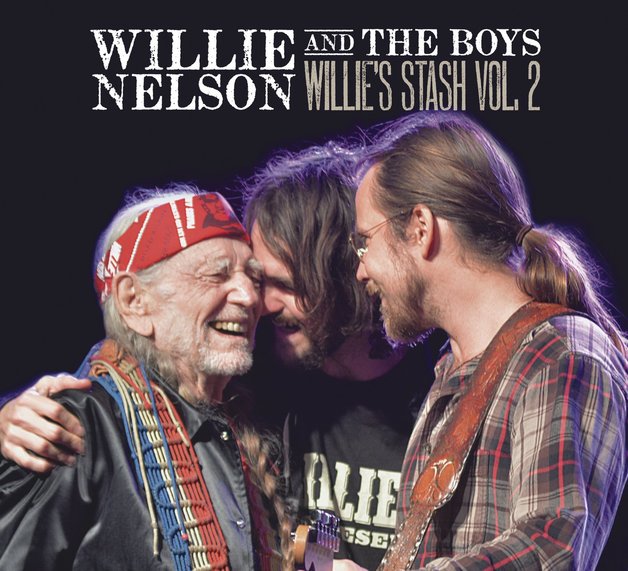 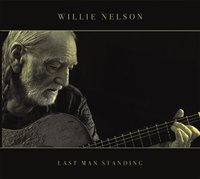 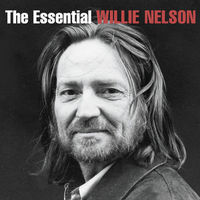 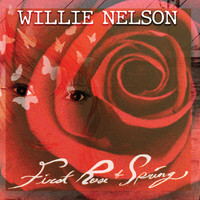 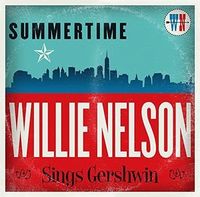 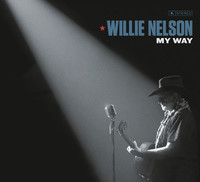 Following in the musical footsteps of 2014's December Day, the first volume in the Willie's Stash series (featuring Willie's Sister Bobbie), Willie Nelson and the Boys is another family collaboration, this time showcasing Willie and sons, Lukas Nelson and Micah Nelson, performing a selection of well-loved American country music standards and classics, including seven penned by the immortal Hank Williams Sr.

The Willie's Stash series will present a variety of archival releases, each personally curated by Willie Nelson, culled from decades of recording and touring, providing unique perspectives on one of America's most vital musical forces.