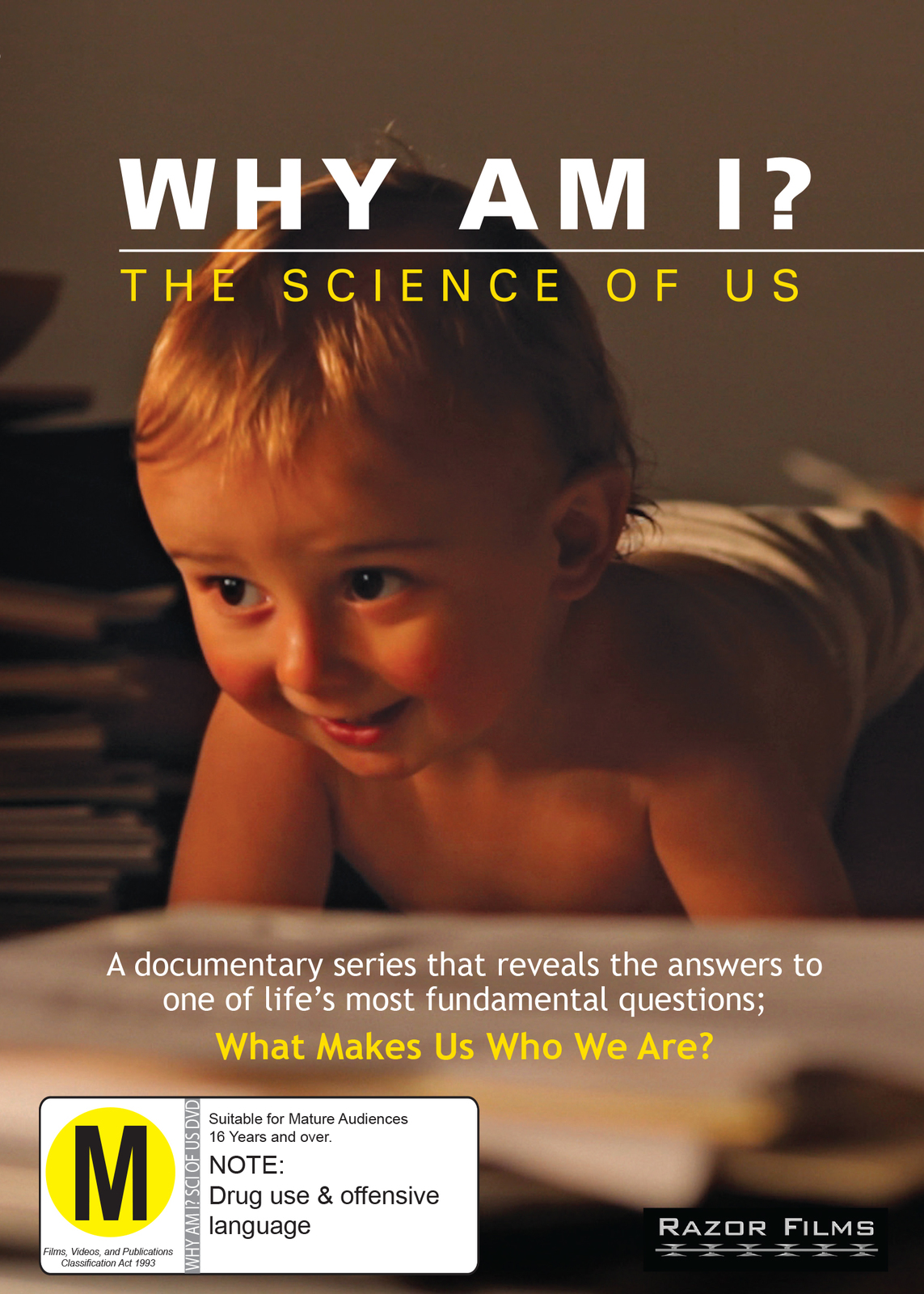 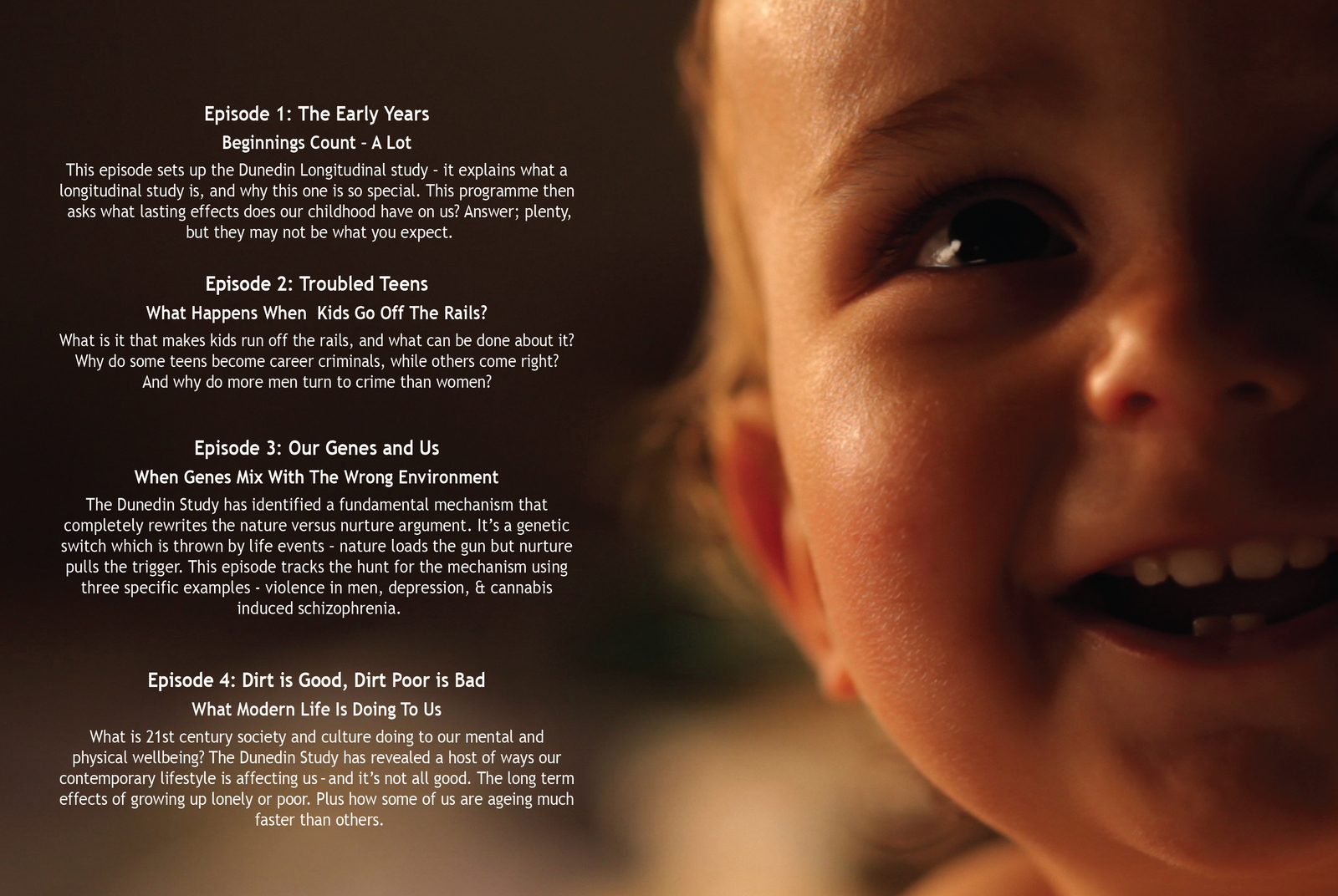 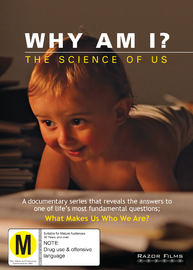 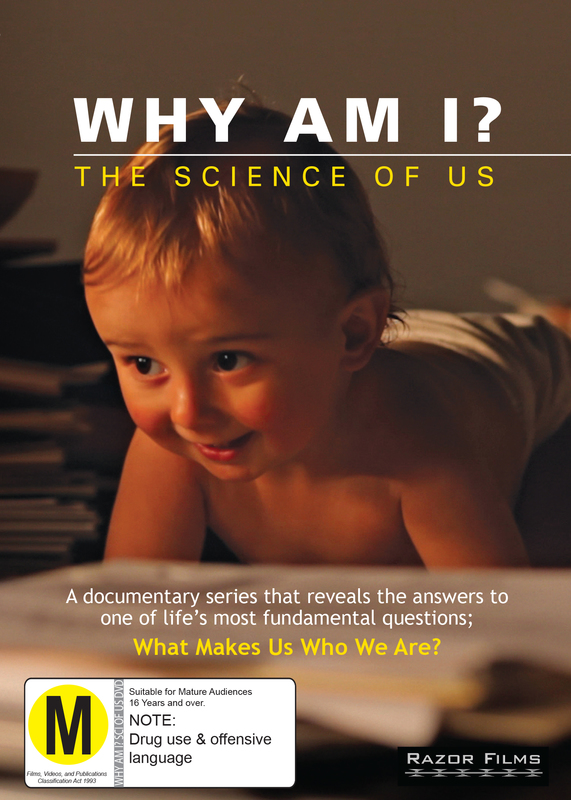 A Documentry series that reveals the answers to one of life's most fundamental questions – What makes us who we are?

In 1972 the University of Otago's Medical School embarked on a remarkable project – the ultimate Nature/Nurture test. They decided to follow every one of the 1,037 babies born in the city of Dunedin between April 1972 and March 1973 for their entire lives. Those children have become the 1,000 most studied people in the world. For over four decades every aspect of their health and development has been monitored – their genes, their growth, their physical wellbeing, their psychology, their emotional ups and downs, criminal convictions, successes, failures – the lot. The result is the Dunedin Longitudinal Study – the broadest and most in-depth study of human beings in the world. With an unprecedented 96% of study members continuing to participate, the project has become the richest and most productive archive of human development anywhere. It is truly unique and it is re-writing the book on what makes us all human. `Why Am I?' details the study's findings, and explores what they have to say about all our lives.

This episode sets up the Dunedin Longitudinal study – it explains what a longitudinal study is, and why this one is so special. This programme then asks what lasting effects does our childhood have on us? Answer; plenty, but they may not be what you expect.

Episode 2: Troubled Teens -What Happens When Kids Go Off The Rails?

What is it that makes kids run off the rails, and what can be done about it? Why do some teens become career criminals, while others come right? And why do more men turn to crime than women?

Episode 3: Our Genes and Us – When Genes Mix With The Wrong Environment

The Dunedin Study has identified a fundamental mechanism that completely rewrites the nature versus nurture argument. It's a genetic switch which is thrown by life events – nature loads the gun but nurture pulls the trigger. This episode tracks the hunt for the mechanism using three specific examples – violence in men, depression, & cannabis induced schizophrenia.

Episode 4: Dirt is Good, Dirt Poor is Bad – What Modern Life Is Doing To Us

What is 21st century society and culture doing to our mental and physical wellbeing? The Dunedin Study has revealed a host of ways our contemporary lifestyle is affecting us – and it's not all good. The long term effects of growing up lonely or poor. Plus how some of us are ageing much faster than others. 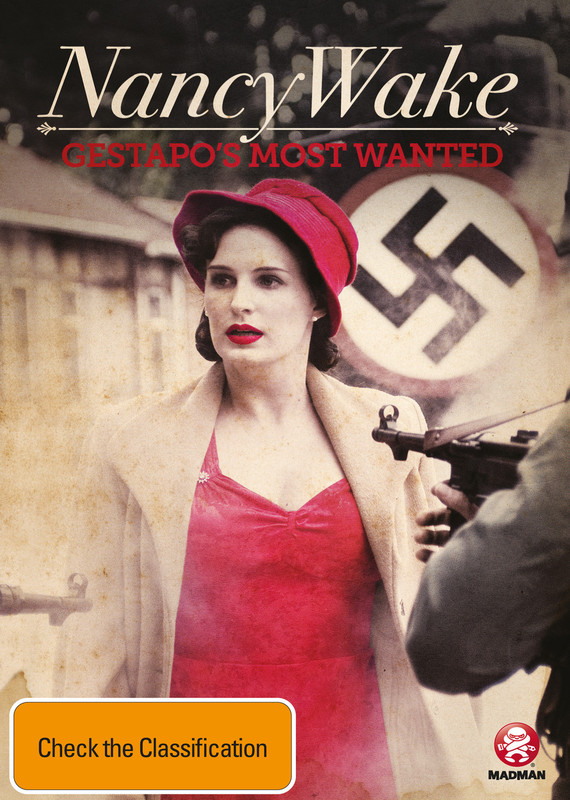 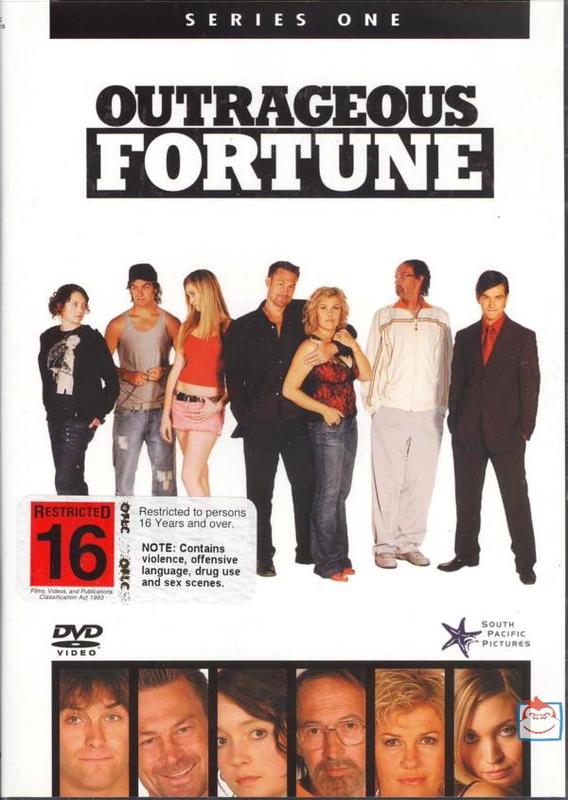 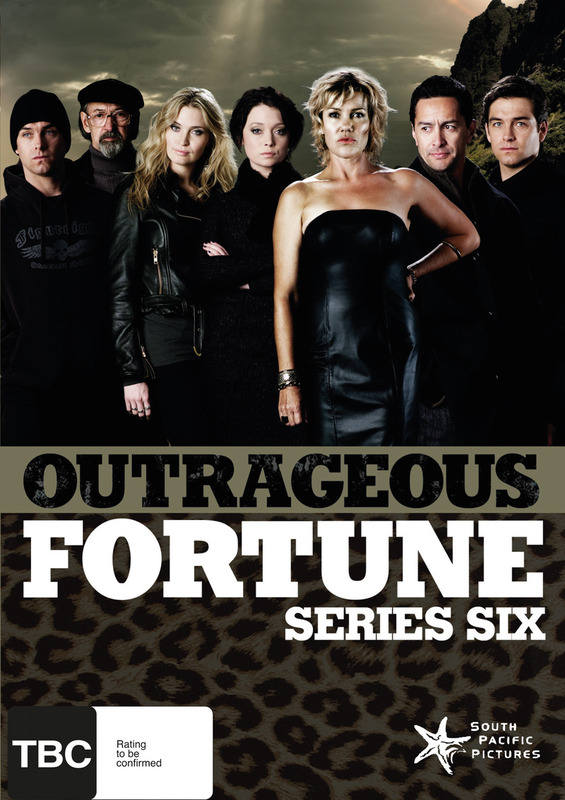 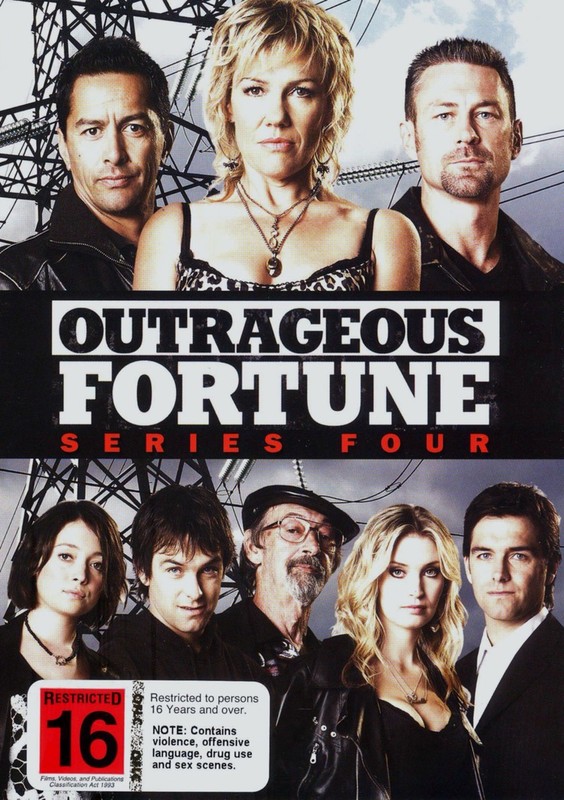