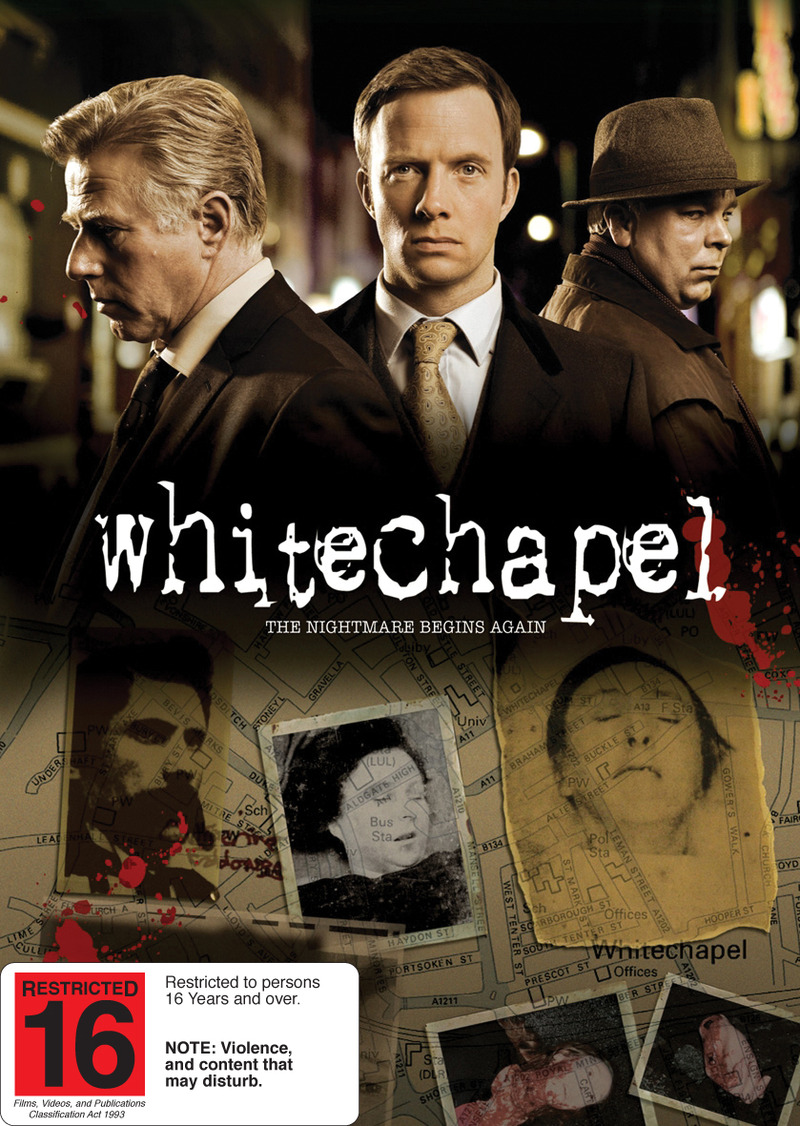 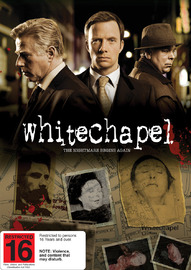 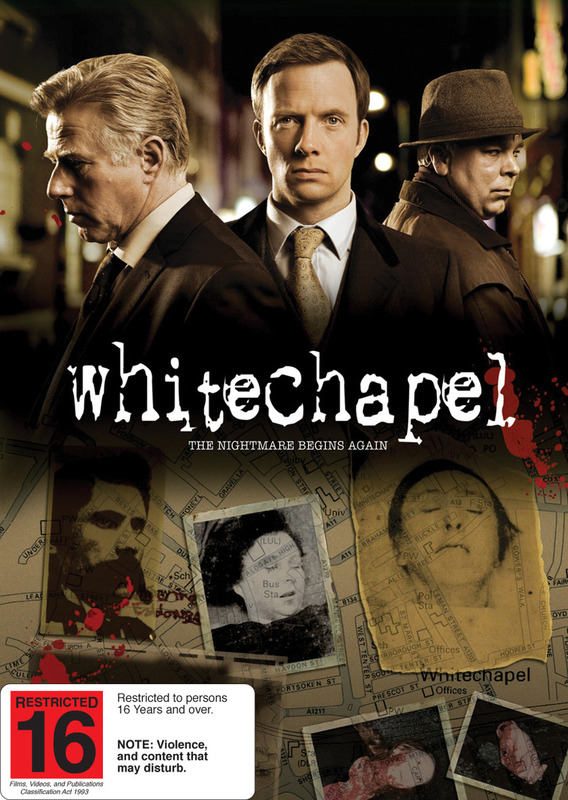 WhiteChapel is a great movie recommend it. Waiting for the next series about the Kray Twins.

The streets of Whitechapel are awash with blood. A murderer stalks the night, picking off vulnerable women and leaving them brutally butchered. The locals live in fear and the police remain clueless – with no motive, no evidence and no hope of catching this barbaric killer. But this is not the 19th century and the time of Jack the Ripper. This is now.

Assigned to the case is fast-tracked D.I. Chandler – a novice in the business of murder, an expert in the politics of policing and three day courses. His fellow officers, however, are anything but. Chief among them is D.S. Miles, the archetypal cynical, seen-it-all detective. Tipped-off by ‘Ripperologist’ Edward Buchan, Chandler realises that this modern day killer is copying the infamous Whitechapel murders, down to the very last detail. Can Chandler do what his fellow officers failed to do over 100 years before, and catch the person responsible?

Cinematic and stylish, with a distinctive gothic edge and gallows wit, Whitechapel is a far cry from most police procedural dramas. Prepare for ambitious storylines, memorable, realistic characters and enough scares to keep the blood racing.