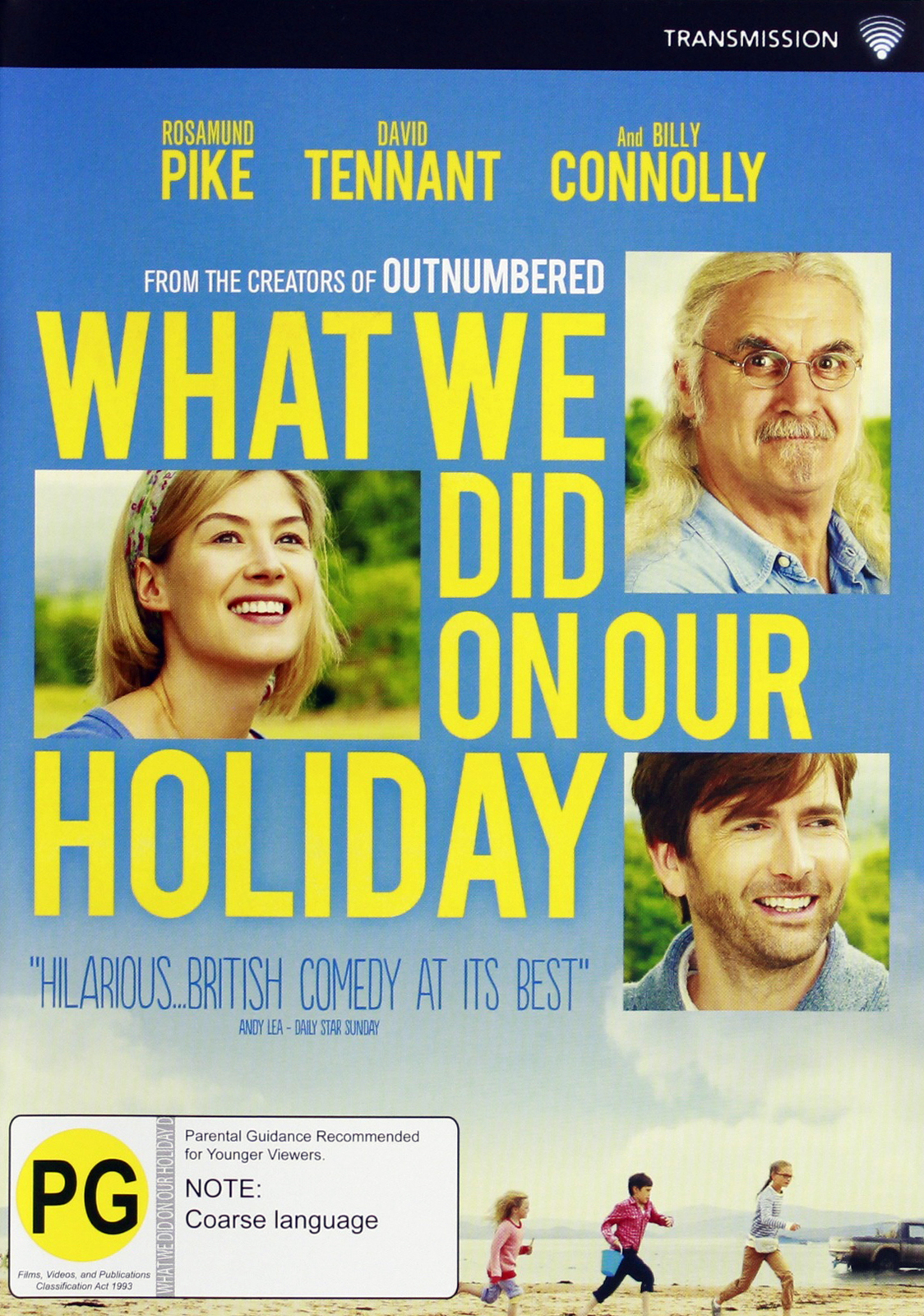 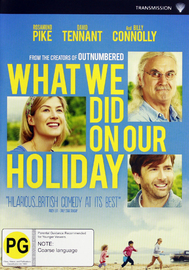 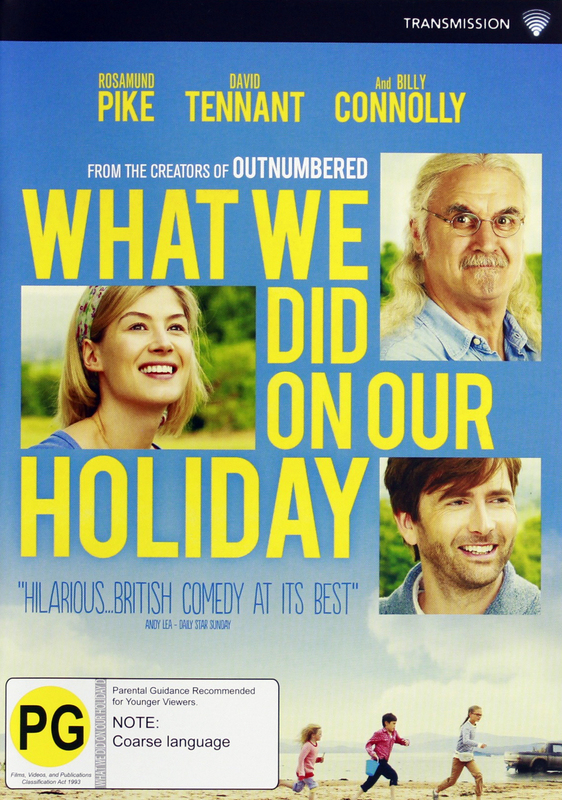 I thoroughly enjoyed this movie, it was funny, moving and I so would see it again.

Well written and acted story about a family facing separations, parenting and other relationships from a multi generational point of view. Lots of clever lines and laughs with unexpected ending and consequences

What a bizarrely toned film. “Best British Comedy in years”: Grandpa dies halfway through and kids have to burn the body then the family has to deal with vultures (a.k.a the Press) This is not an enjoyable movie, very few jokes land, and it's just really unpleasant and unfunny, borderline depressing. Like, “oh a middle aged woman has panic attacks and cries nearly every night, what a laugh”. that's just one of many instances of something so out of place being presented as a joke. I bought this movie for the actors but even they couldn't save this train wreck, mostly because it follows these poorly written child actors. This movie is probably perfect for your grandparents who find anything funny.

Doug and Abi are taking their three children on a trip to Scotland for a big family gathering. They are in the midst of a difficult divorce, and have asked the kids to keep it a secret from their extended family. But as the inevitable feuds kick in, a completely unexpected turn of events involving the children causes further tensions to rise to the surface.

And with the repercussions that ensue – hilarious and emotional in equal measure – the family are forced to put aside their differences and work together or else risk losing what they hold most dear.

British comedy at it's best!