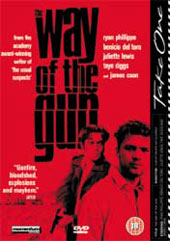 Way Of The Gun

Realising too late that they are in over their heads, the kidnappers fight to keep their plan from unravelling amid a rising tide of bloodshed, mind games and greed…