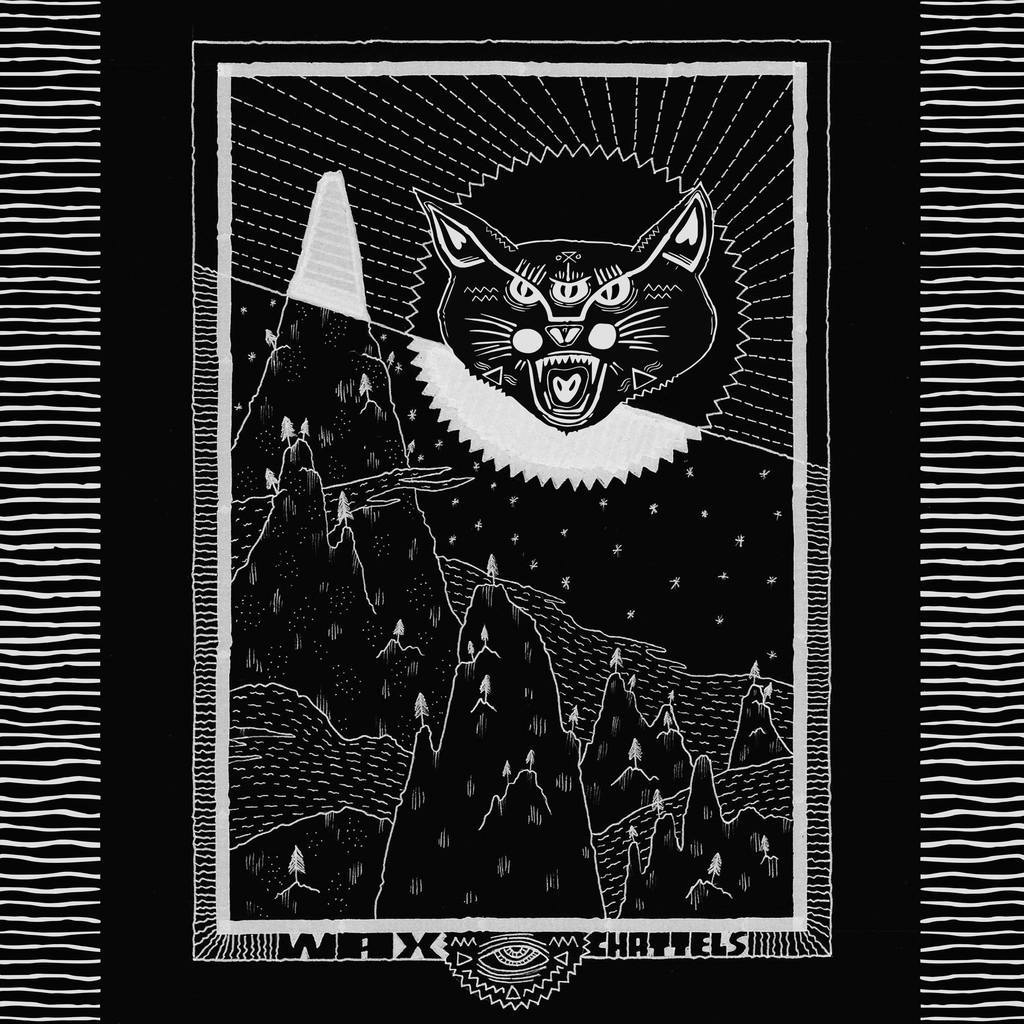 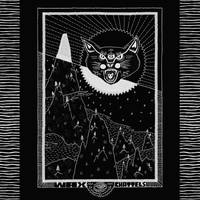 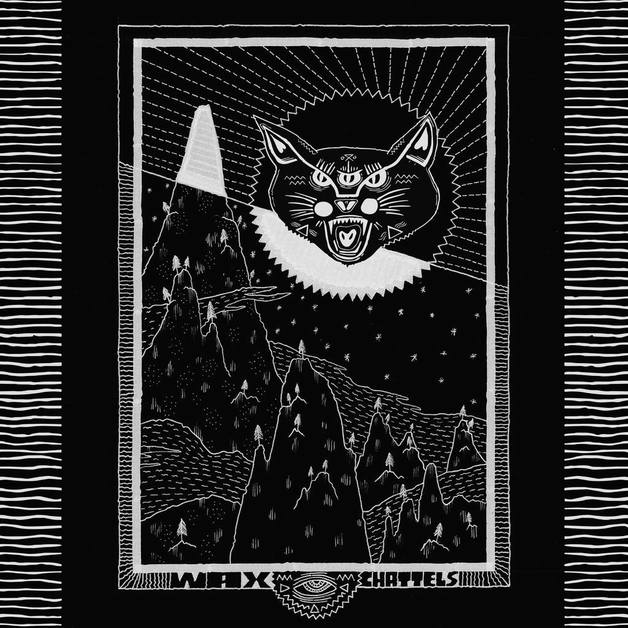 Guitarless Guitar Music. This is the self-imposed one-line descrip- tion chosen by Auckland, New Zealand’s Wax Chattels. The keyboard, bass and drums trio don’t have a guitar player, but their overwhelming sound and energy create an atmosphere akin to a traditional power trio – though their music is anything but traditional. They create dark- ly hypnotic and frenetic music that’s rhythmically complex and sin- ister; there’s heavily treated keyboards, unrestrained basslines and punishingly simple drums. And, it’s loud.

Peter (keyboards/vocals), Amanda (bass/vocals) and Tom (drums) met while studying Jazz Performance at the University of Auckland. After living abroad, completing Law School and/or performing in a myriad of other music-related projects, they started Wax Chattels, working up their material for a year prior to recording. “We tracked the songs as a live band to capture the energy of the live show, re- stricting ourselves to instruments which we play live and keeping all production to a minimum to focus on the band’s sound itself.”

Live, they are not to be missed. While they do come across as a “rock” band, it’s coming from so many places so quickly that you’re kind of left wondering where you’re going. The opening of the one-chord tour de force “Concrete” begins in a downright frightening and jarring place and ends up in a Krautrock-viaSuicide crescendo. It was after a particularly insane live performance that they were signed by both Captured Tracks and Flying Nun Records on the spot.

Wax Chattels recall the other side of Kiwi underground rock history, one that’s a bit less sunny and a bit less jangly and one that demands your attention.