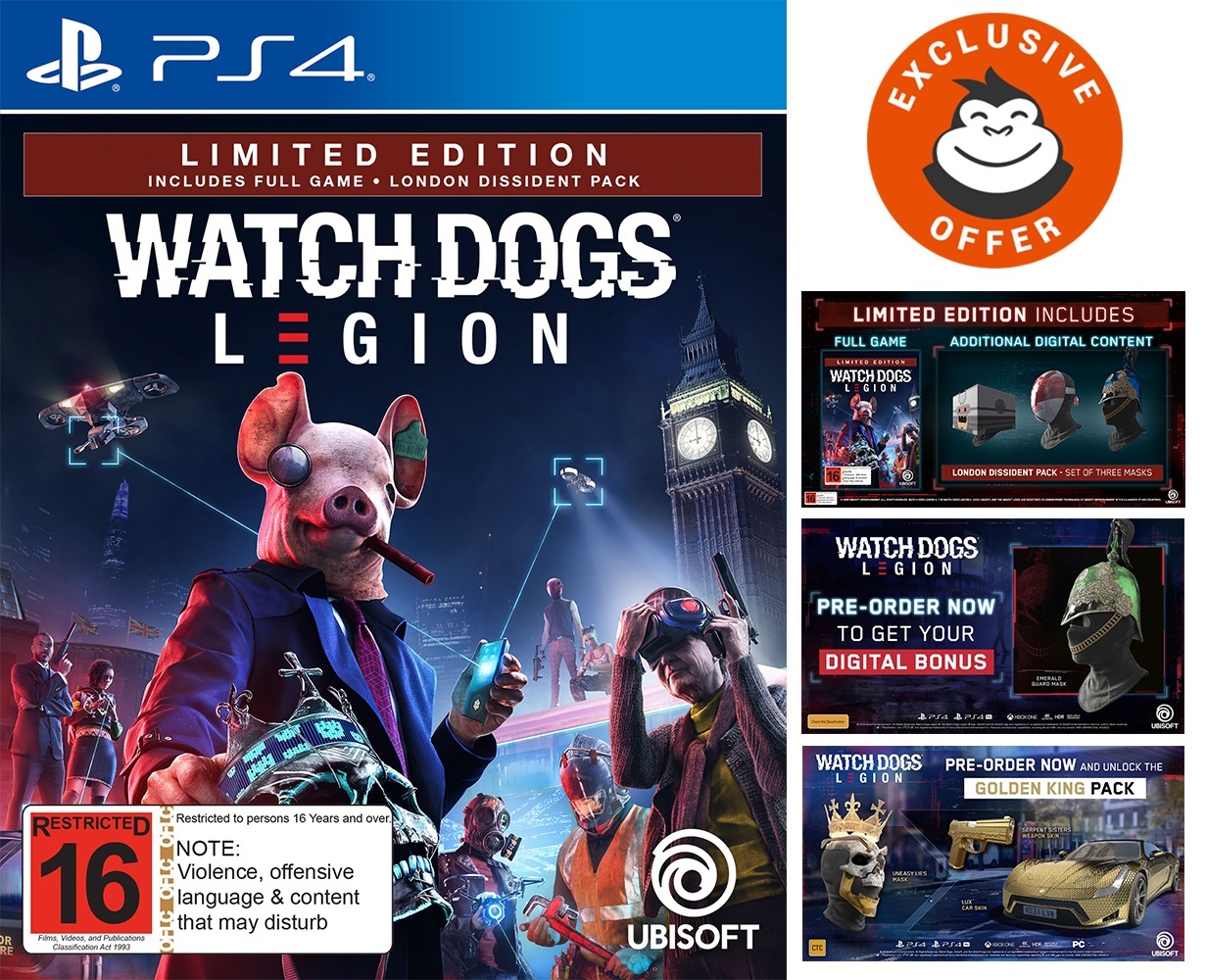 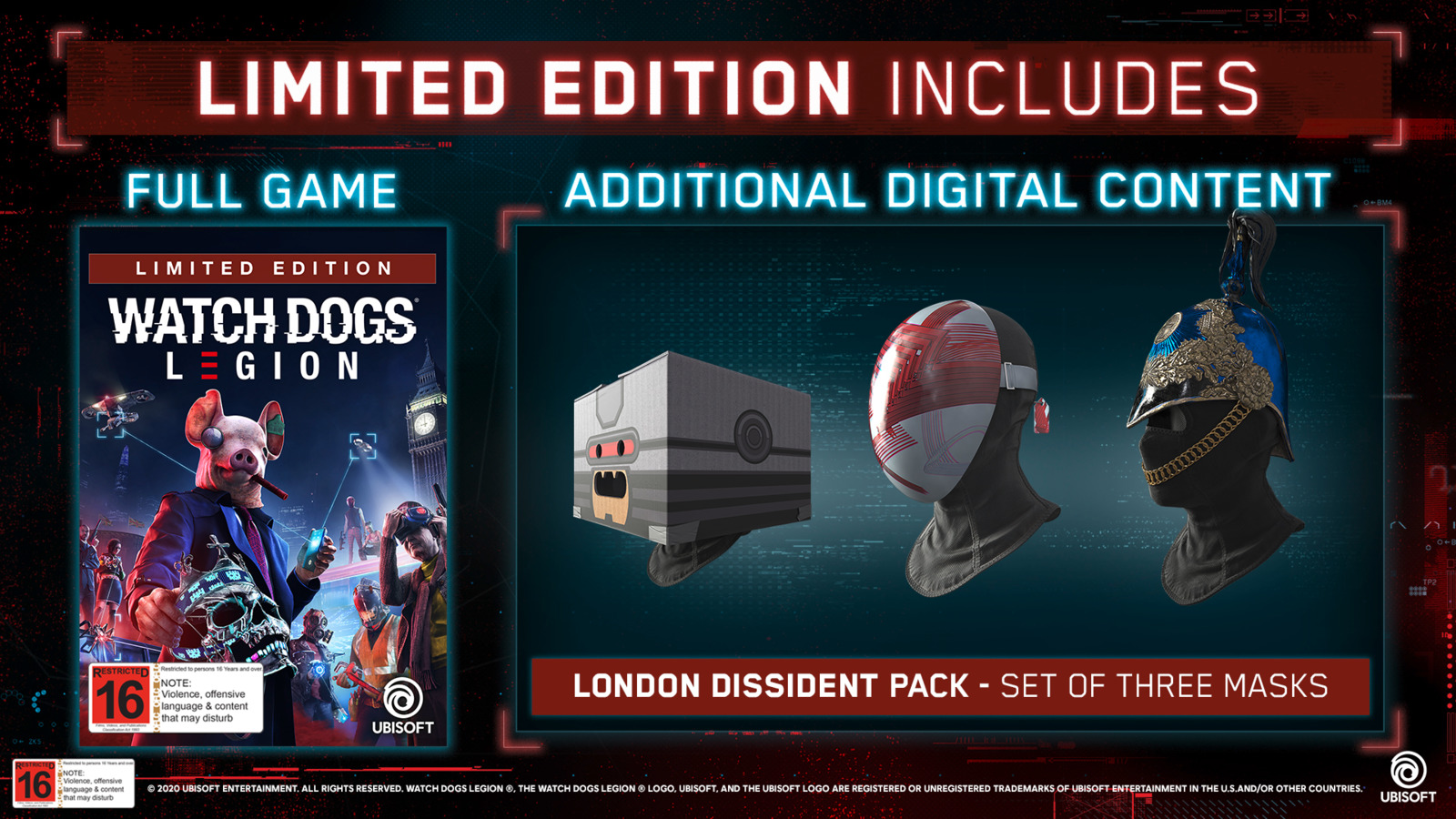 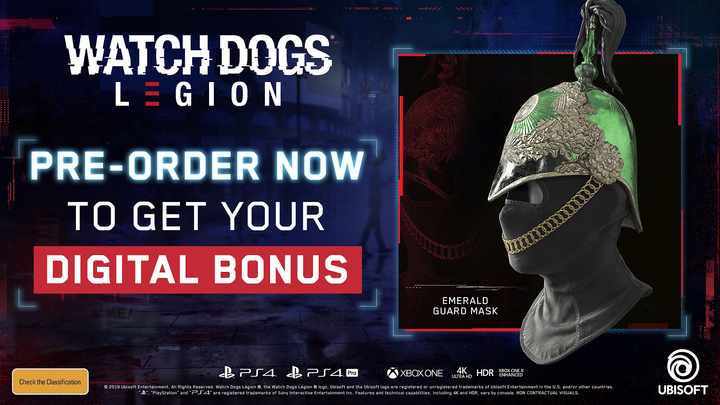 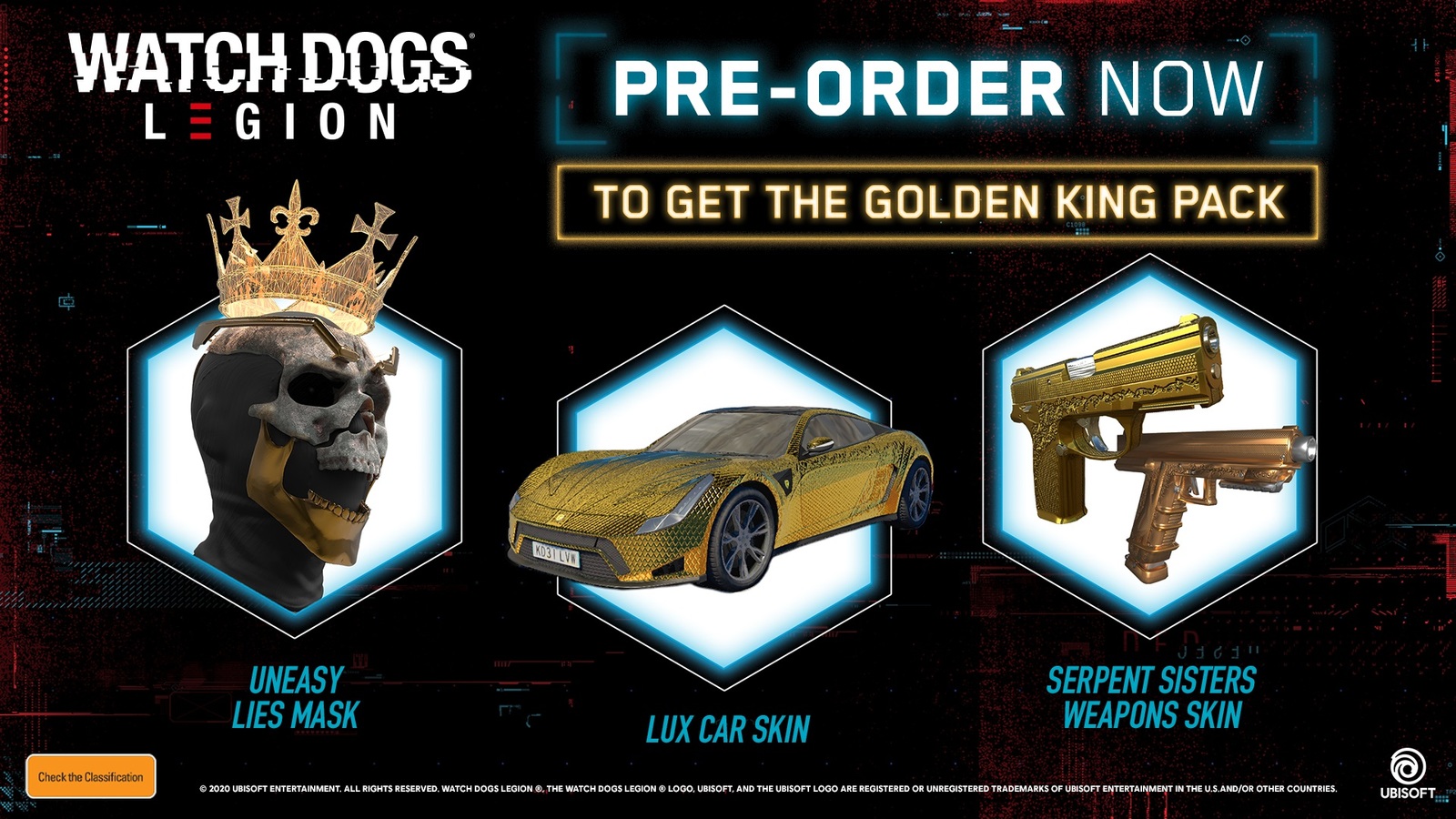 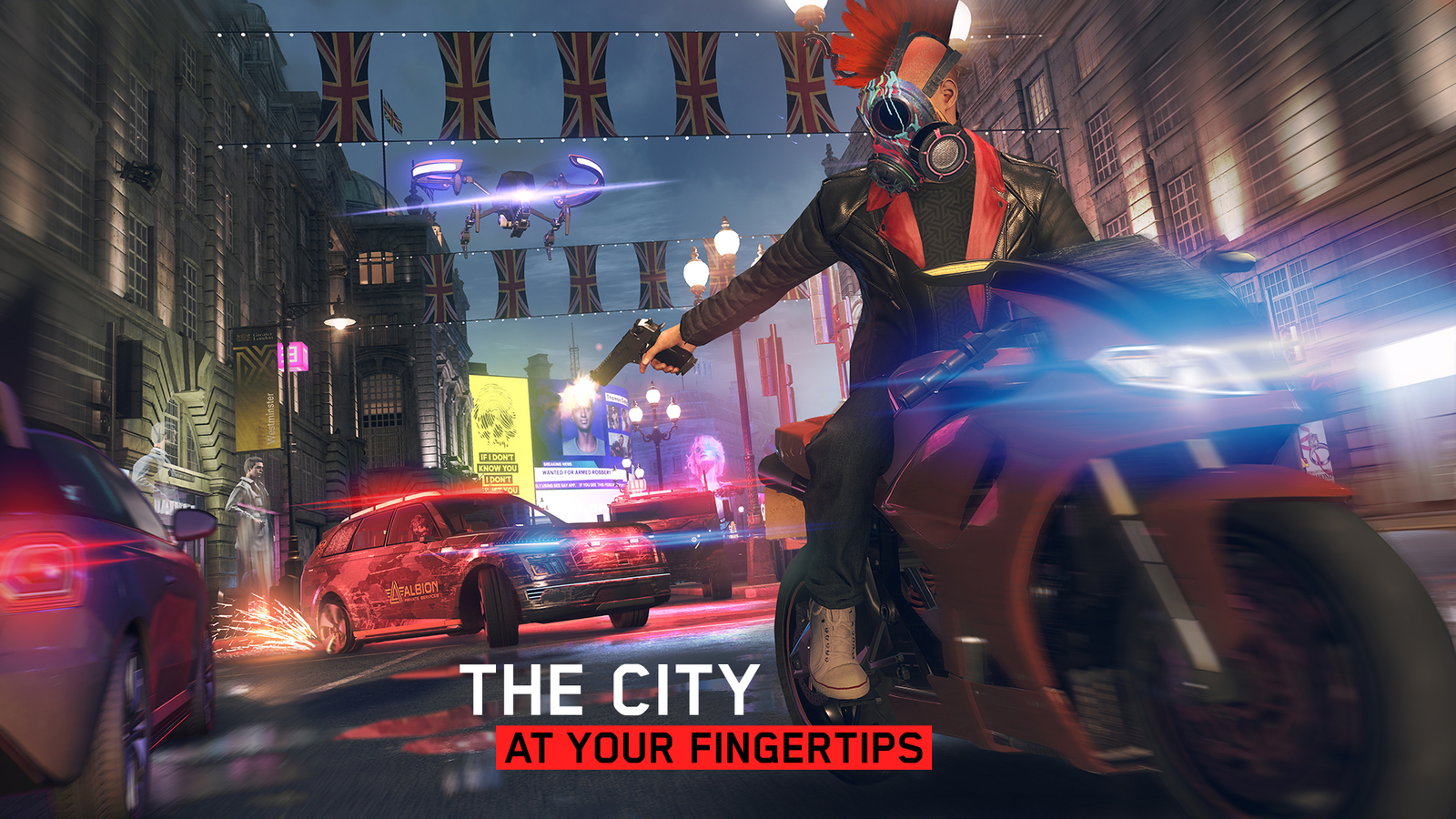 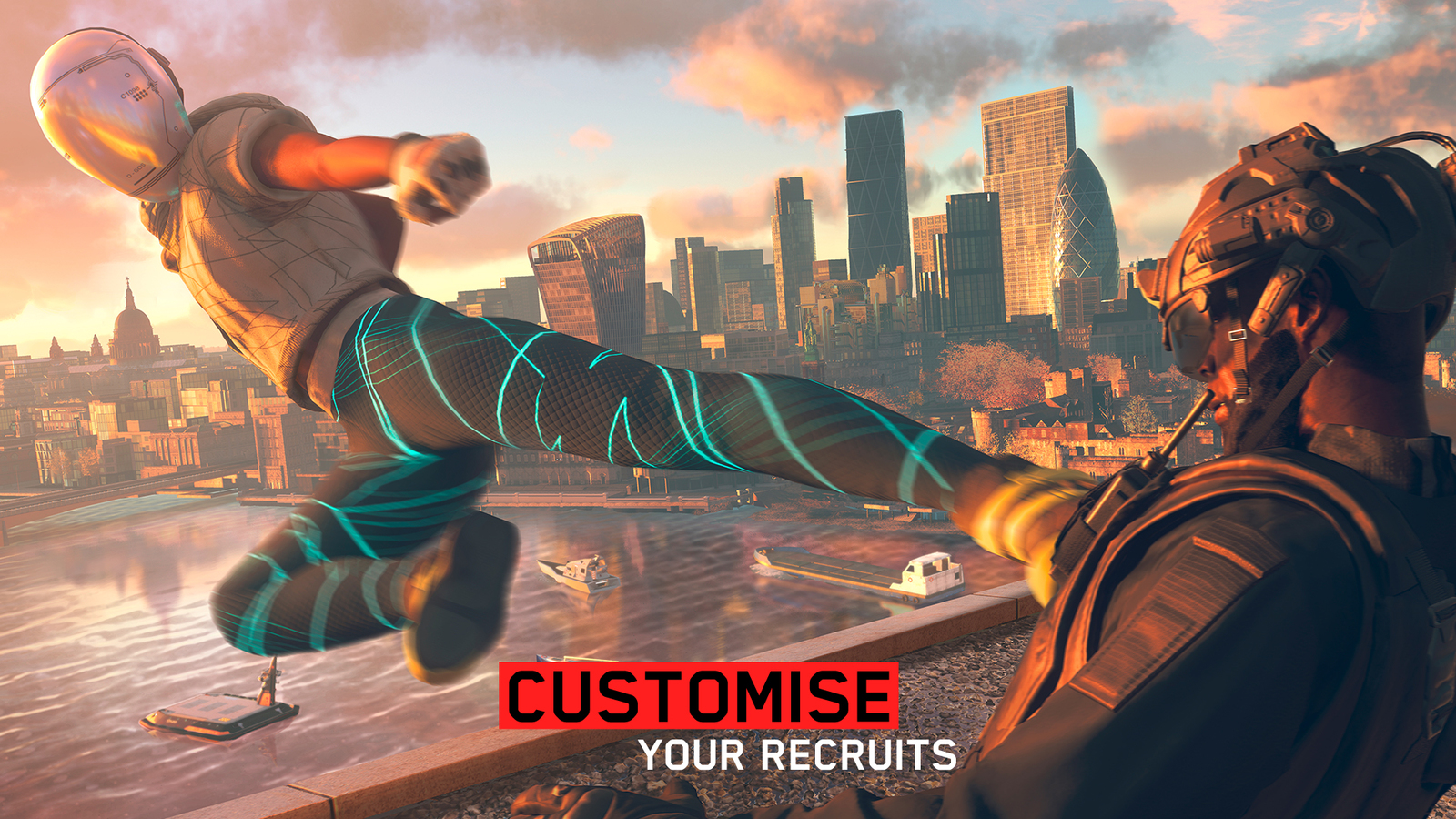 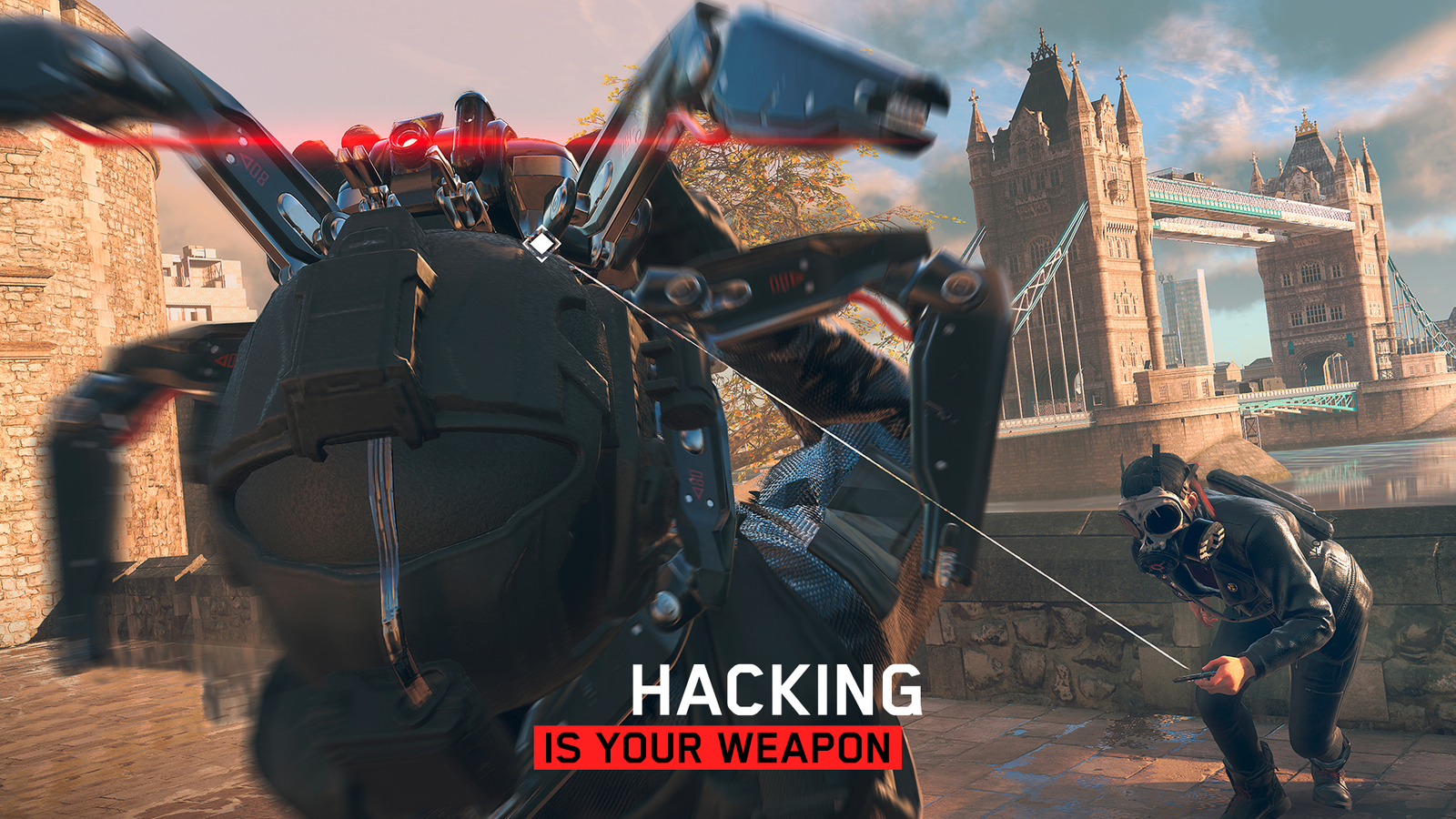 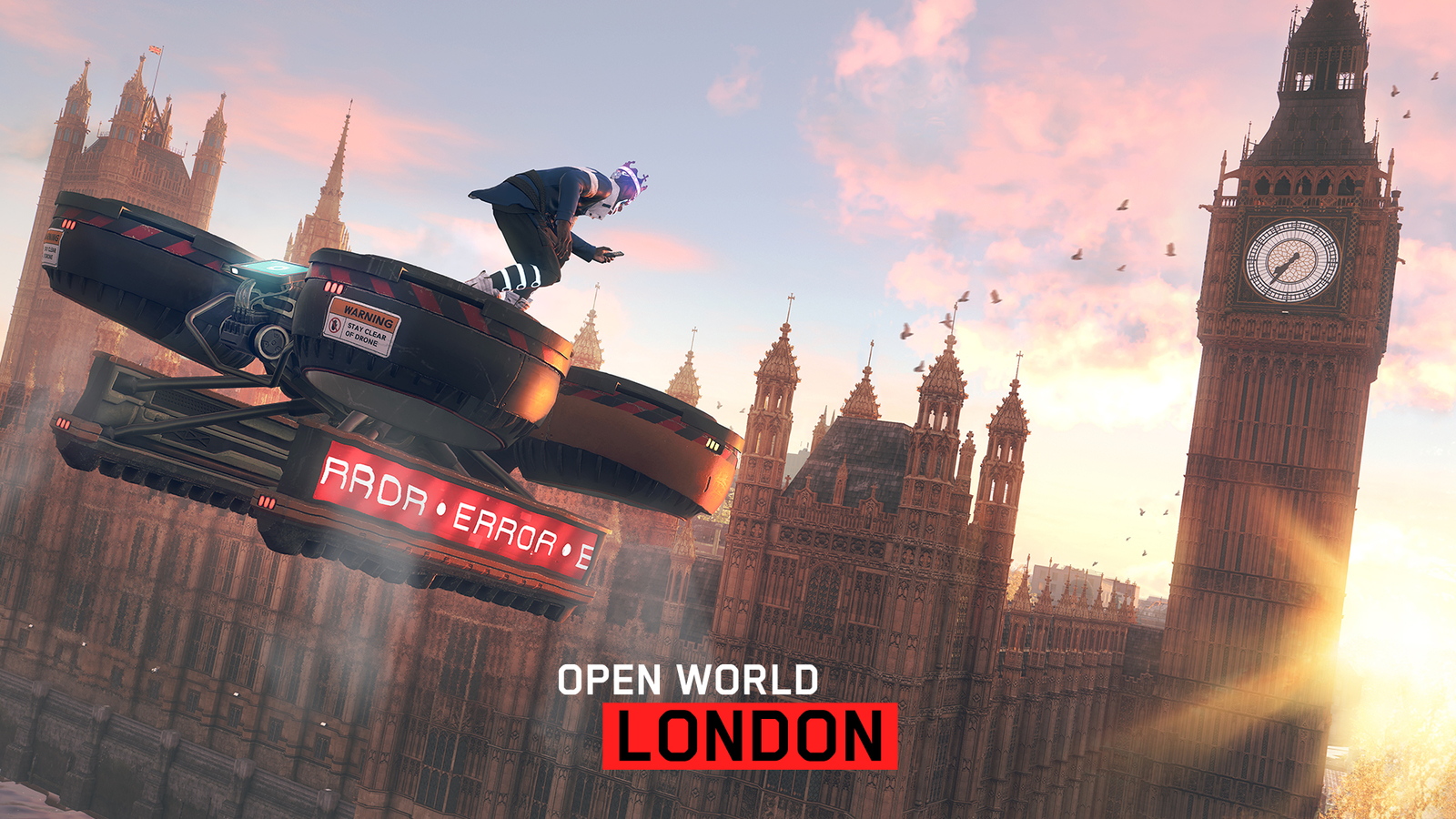 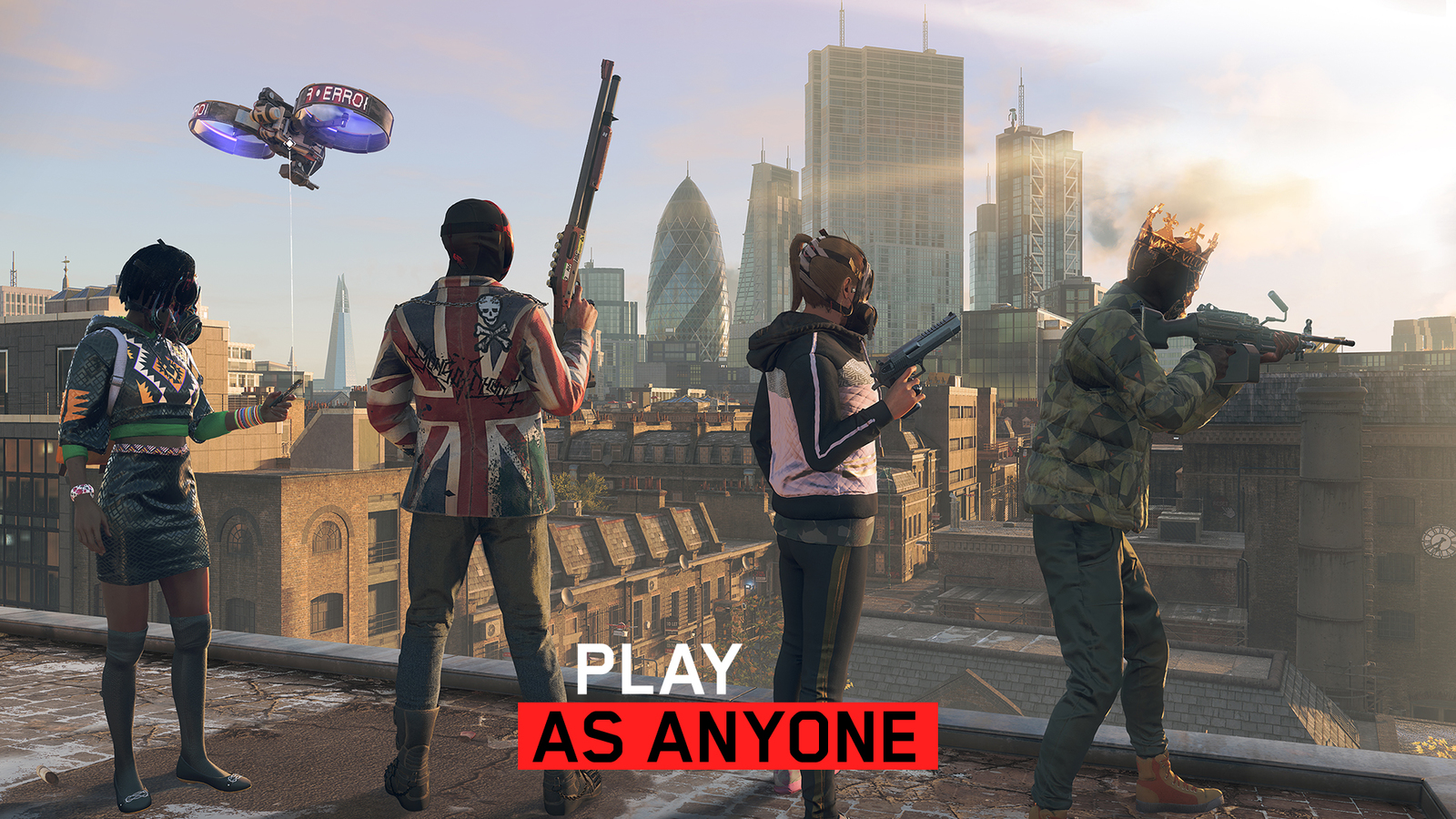 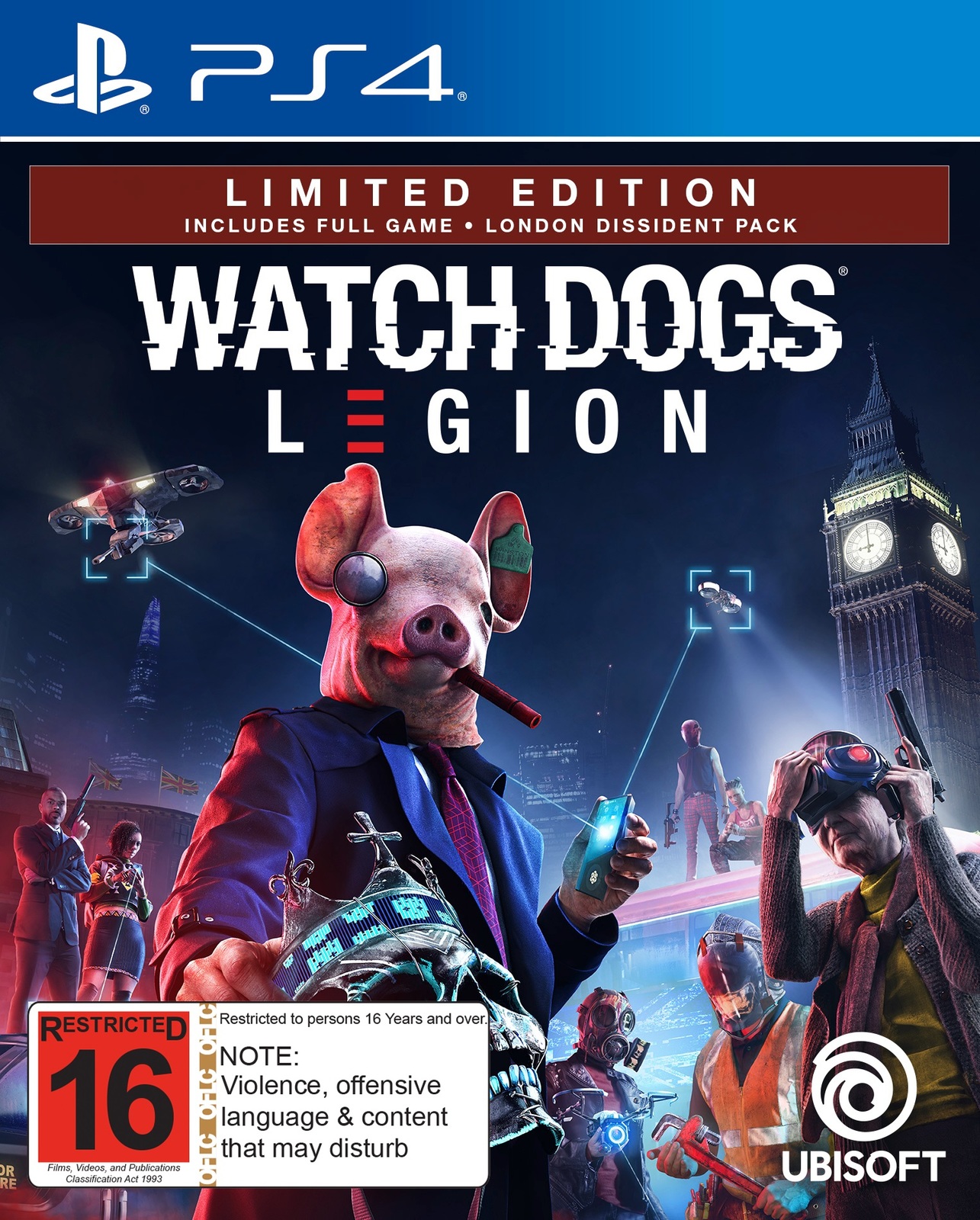 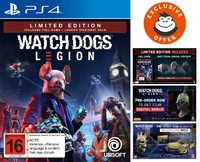 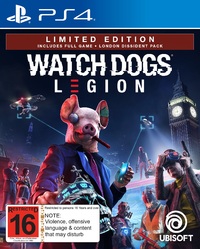 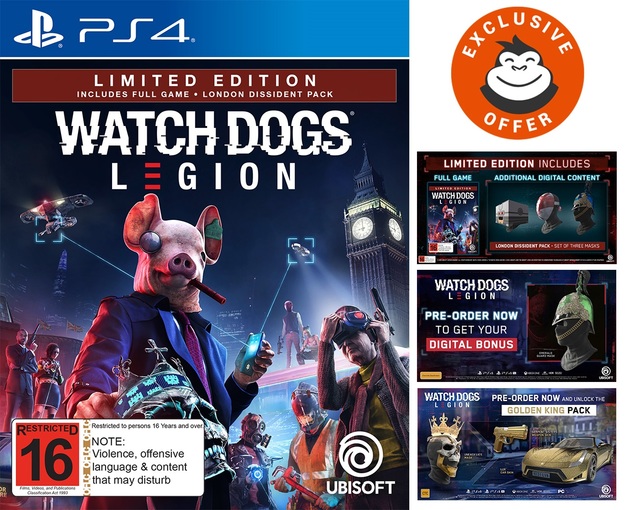 Purchase Watch Dogs: Legion on PlayStation®4 and upgrade your game to the next-gen version (PlayStation®5) at no additional cost*. 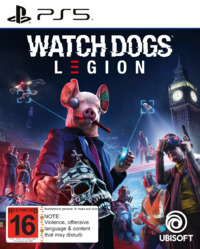 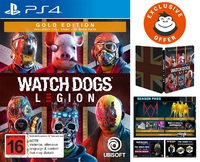 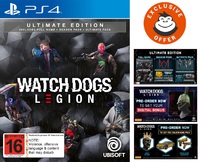 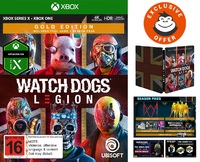 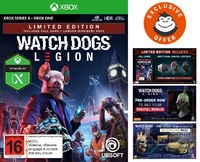