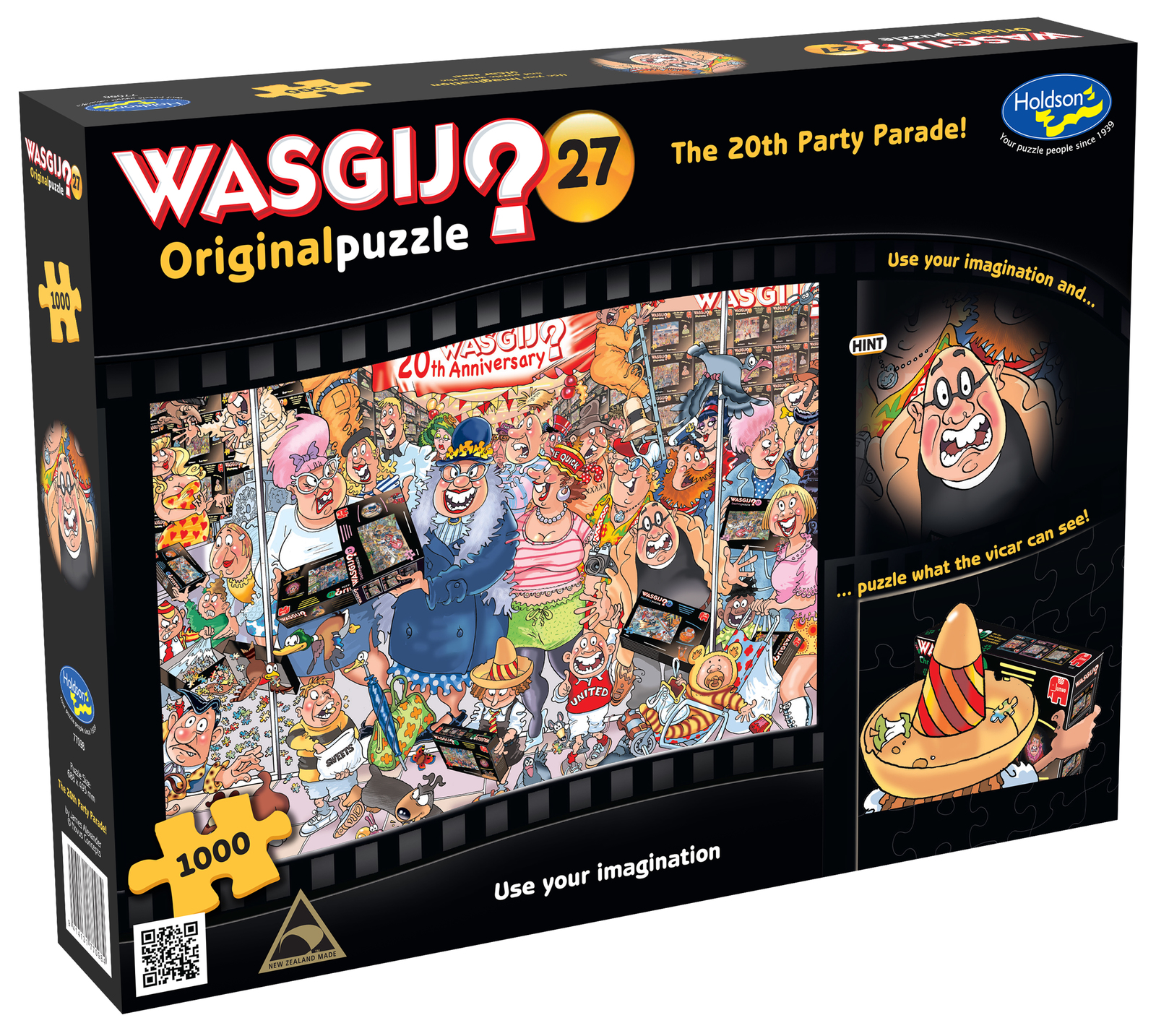 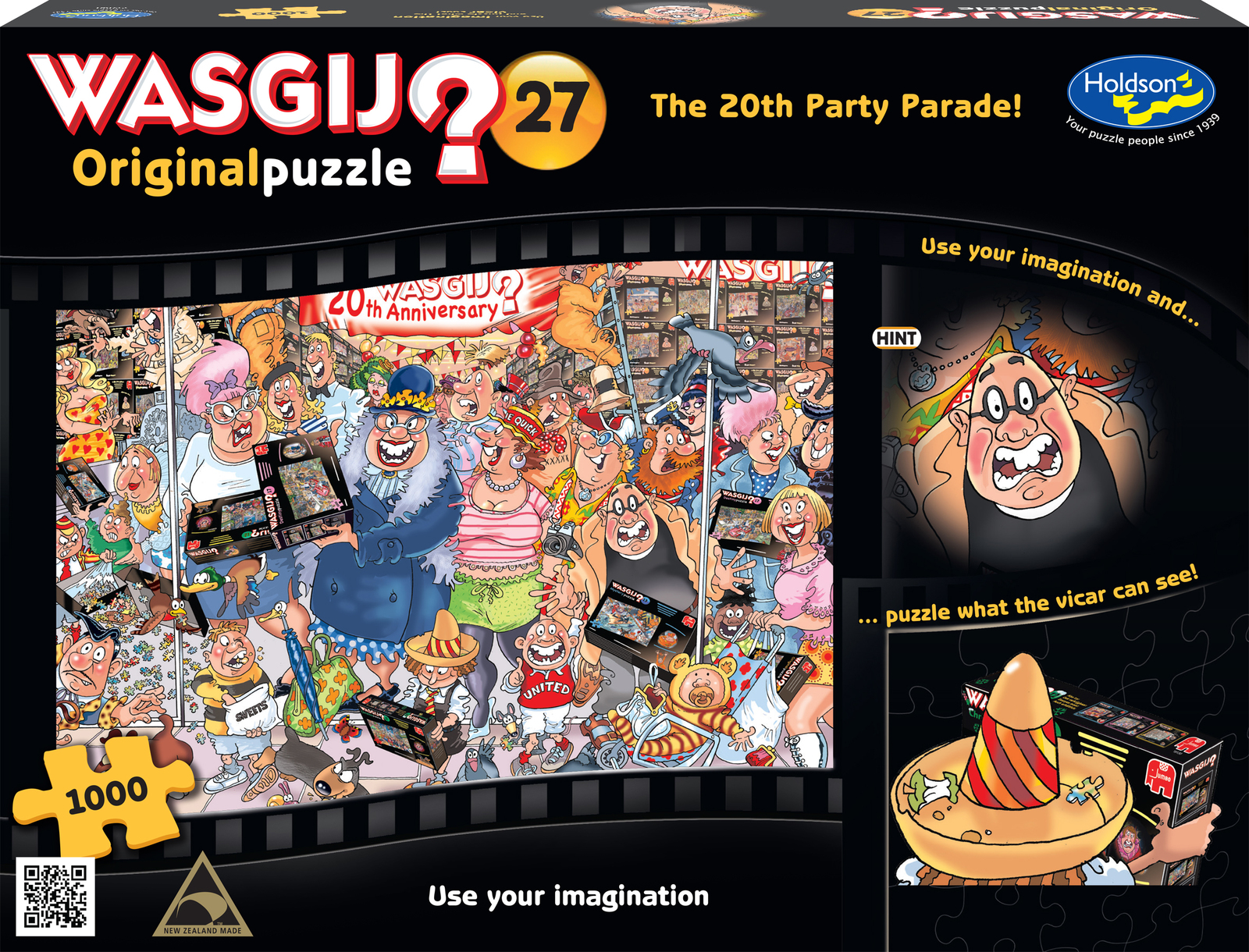 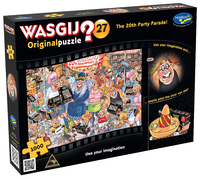 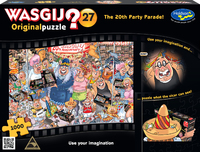 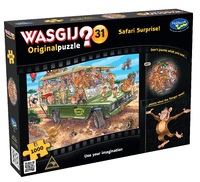 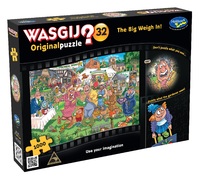 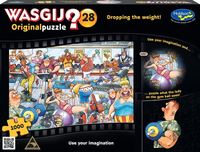 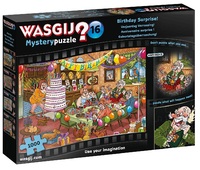 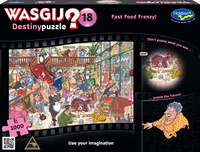 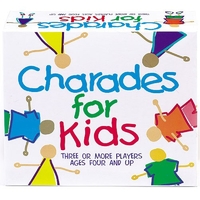 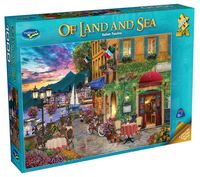 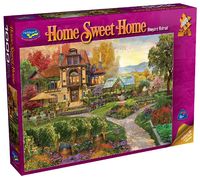 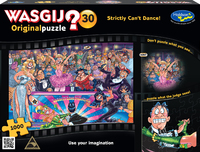 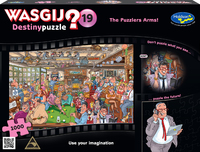 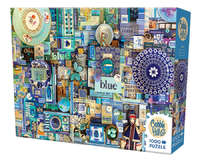 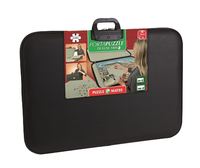 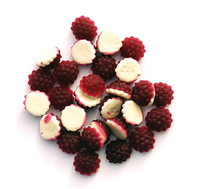 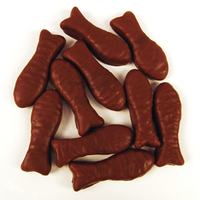 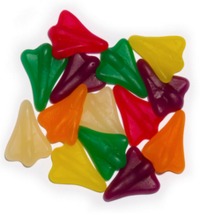 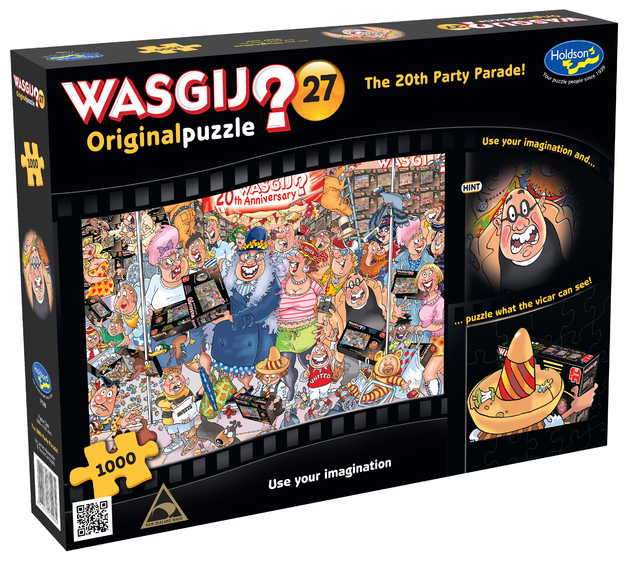 I LOVE these! Always a challenge and keeps me thinking!

Mighty ape advertises the products exactly as they are

Better than doing a picture on a box

The special edition Wasgij Original 27: The 20th Party Parade! depicts crowds of familiar-faced fans who have all rushed out to buy the special edition Wasgij jigsaw puzzle! While everyone scrambles to grab their favourite Wasgij puzzles, something has caught their eye outside of the store. Who or what could be outside of the shop to make so many Wasgij fans so delighted? Try to imagine you are the Vicar in the black top and piece together what he can see. Made In New Zealand.