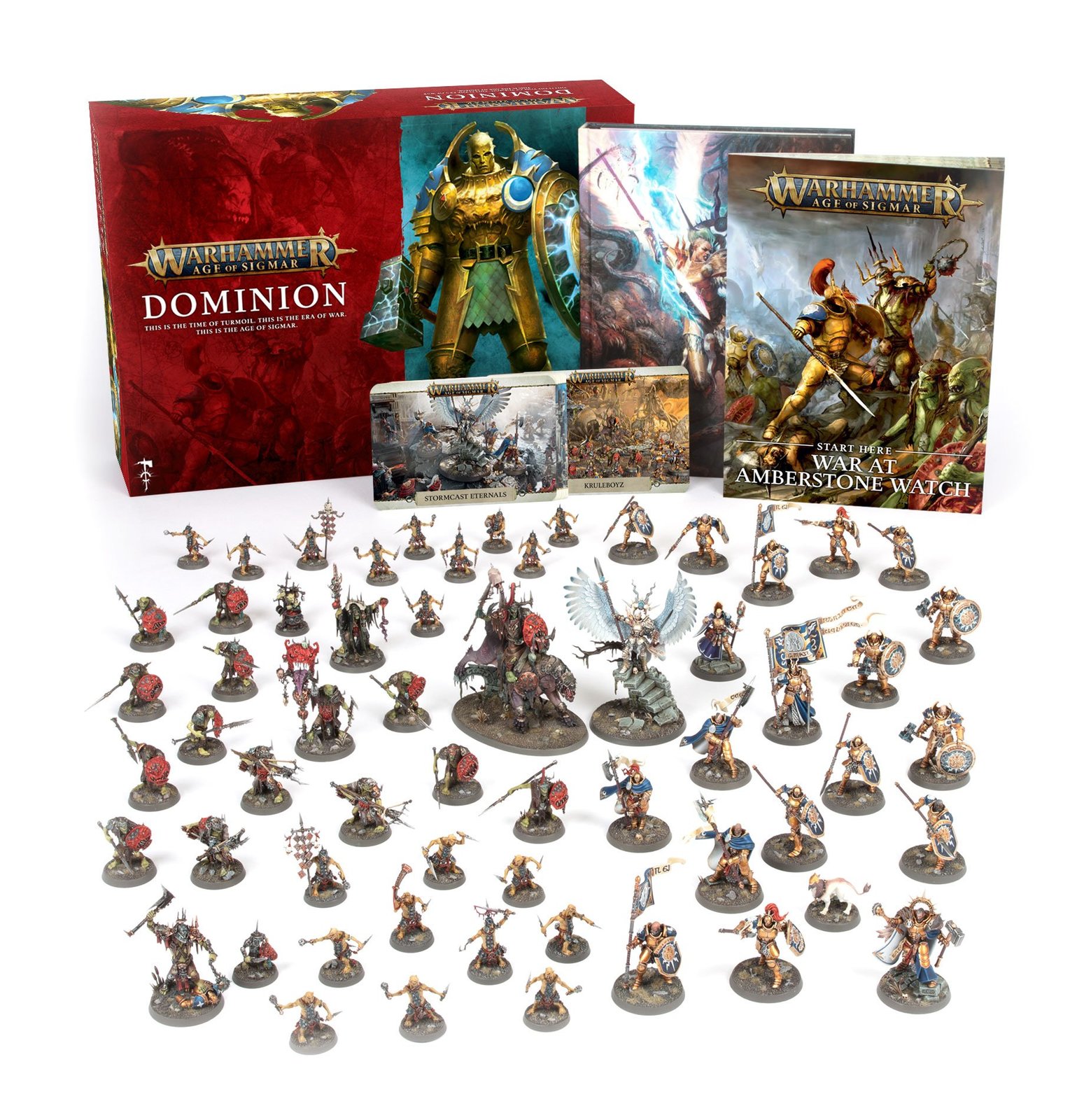 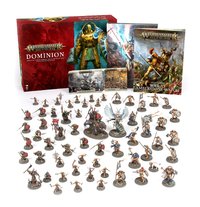 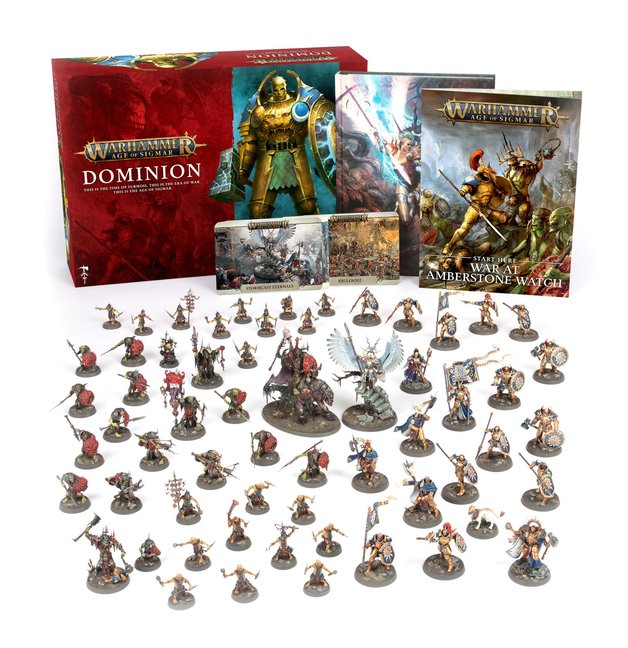 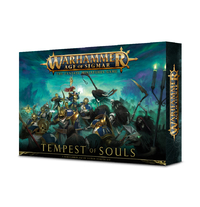 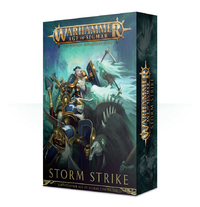 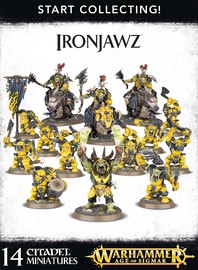 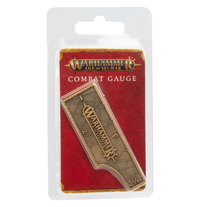 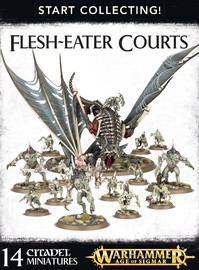 As James stated, a great range of minis at a great price. The two centre piece models look excellent and the included artwork was a nice bonus

If you’re looking to plunge headfirst into the new edition of Warhammer Age of Sigmar, look no further than this glorious boxed set. Warhammer Age of Sigmar: Dominion comes complete with two powerful armies, pitting the reforged Stormcast Eternals against the emerging threat of the Kruleboyz – cunning and deadly orruks native to the swamps of Ghur. The set also includes a Dominion-exclusive version of the Warhammer Age of Sigmar Core Book, which provides extensive background information on the game’s fantastical setting as well as a full set of rules for playing thrilling games with your Citadel miniatures.

1× 360-page Warhammer Age of Sigmar Core Book (Hardback): Discover the lore of Warhammer Age of Sigmar and learn to master magnificent armies of valiant warriors, wild daemons, and more on the battlefield. This vast tome of knowledge includes all of the game’s core rules, three different styles of gameplay suitable for players of every level, variant game types for siege battles and tunnel fighting, and much more.

1× 24-page Start Here booklet – War at Amberstone Watch: This supplementary booklet is exclusive to the Dominion box and provides newcomers with the perfect starting point for the Warhammer Age of Sigmar hobby, including the story and gameplay rules for a fateful clash between the Stormcast Eternals and Kruleboyz included in the box.

60× Plastic Push-fit Citadel Miniatures: At the heart of the Dominion set are two armies of brand new miniatures, each cleverly designed so they can be pushed together without the need for glue. Each force includes a flexible range of powerful units armed with devastating weaponry and wargear, and they can easily be bolstered with additional reinforcements to act as the elite core of a larger army. These models include:

21× Stormcast Eternals
The chosen champions of Sigmar, plucked from their mortal bodies at the moment of their death and reforged as shining heroes clad in thick golden armour. Each Stormcast Eternal is a nigh-immortal warrior capable of fighting hordes of the fiercest monsters and emerging victorious.

39× Kruleboyz
Emboldened by the arrival of Kragnos and eager to spread beyond the borders of their ancestral swamps, the Kruleboyz are a vicious, cunning breed of orruk who enjoy nothing more than laying their enemies low with the sneakiest, most underhanded tactics they can devise.

14× Warscroll Cards and 2× Allegiance Ability Cards: Quickly look up the stats and abilities of your Citadel miniatures with these reference cards, ensuring you’ll never need to go digging through a book right in the middle of an exciting game. 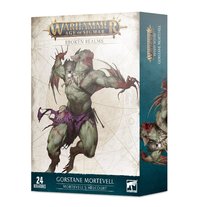 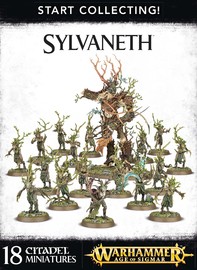 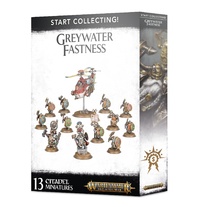 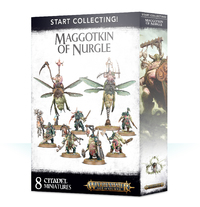 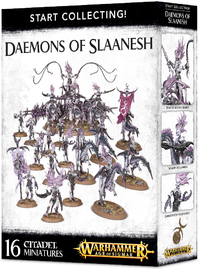 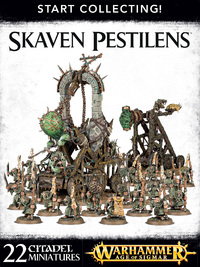 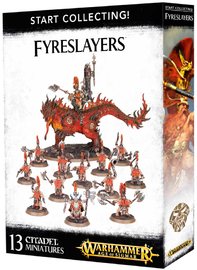 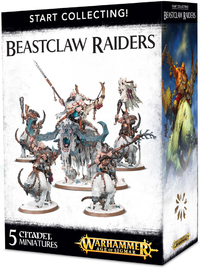 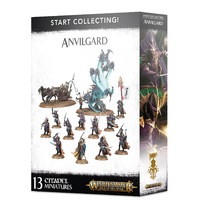 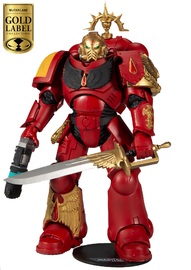