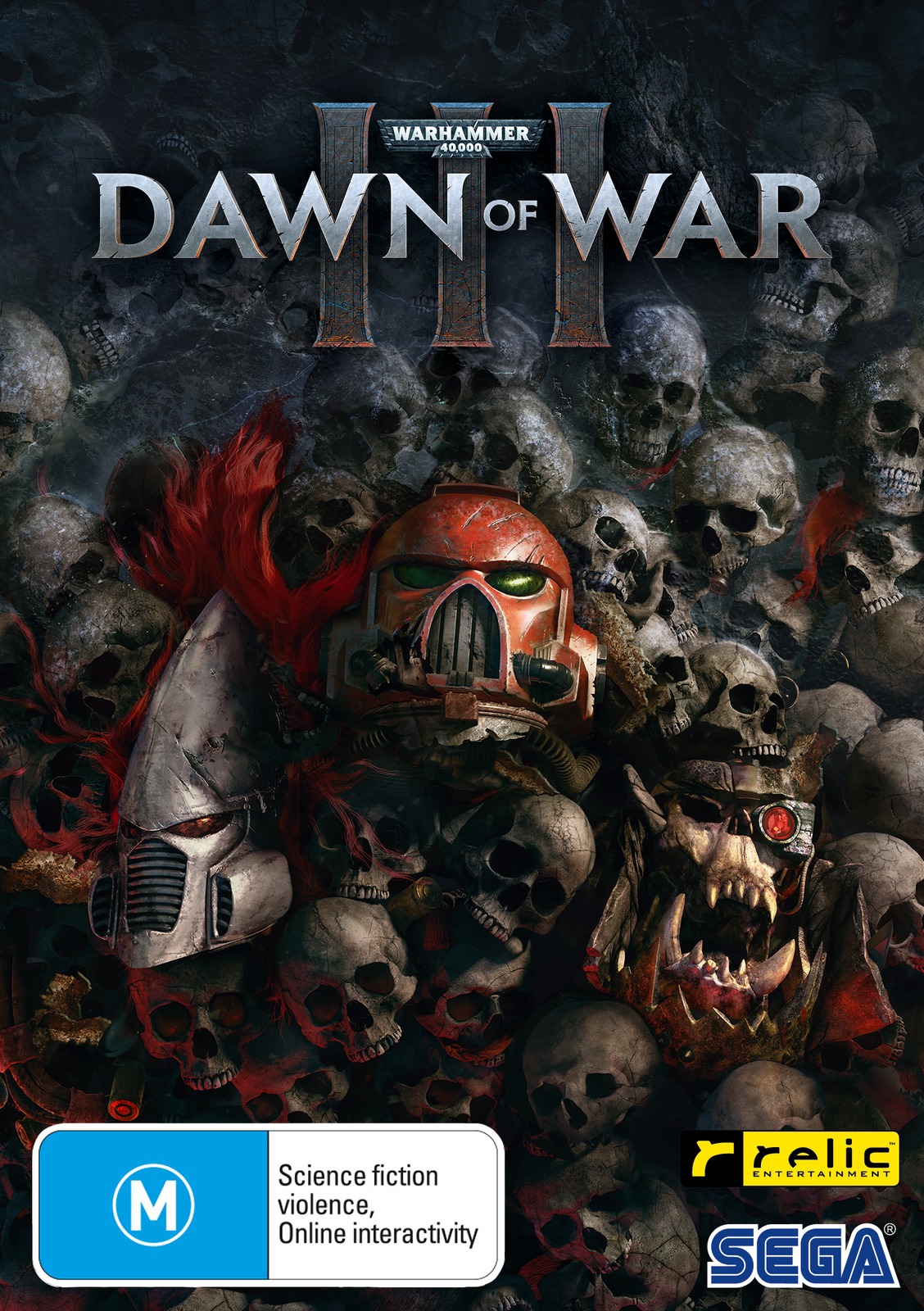 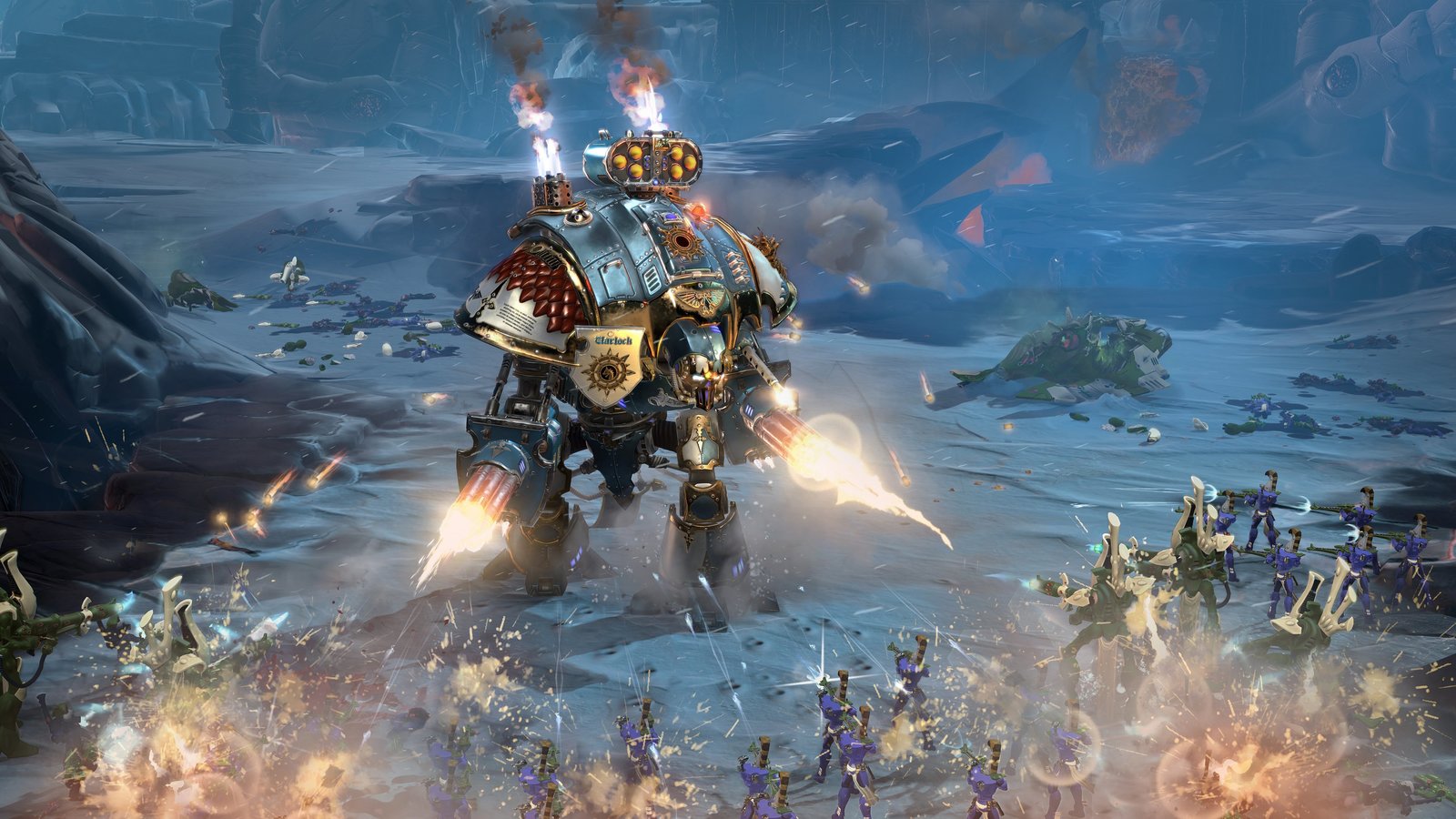 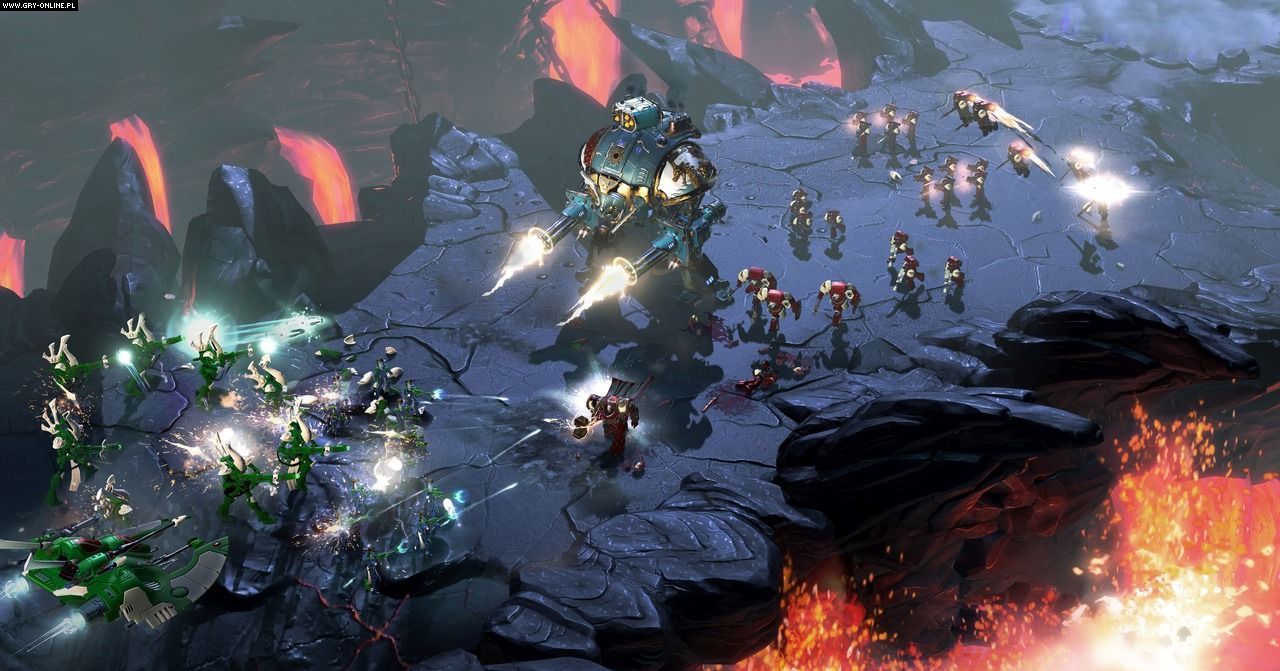 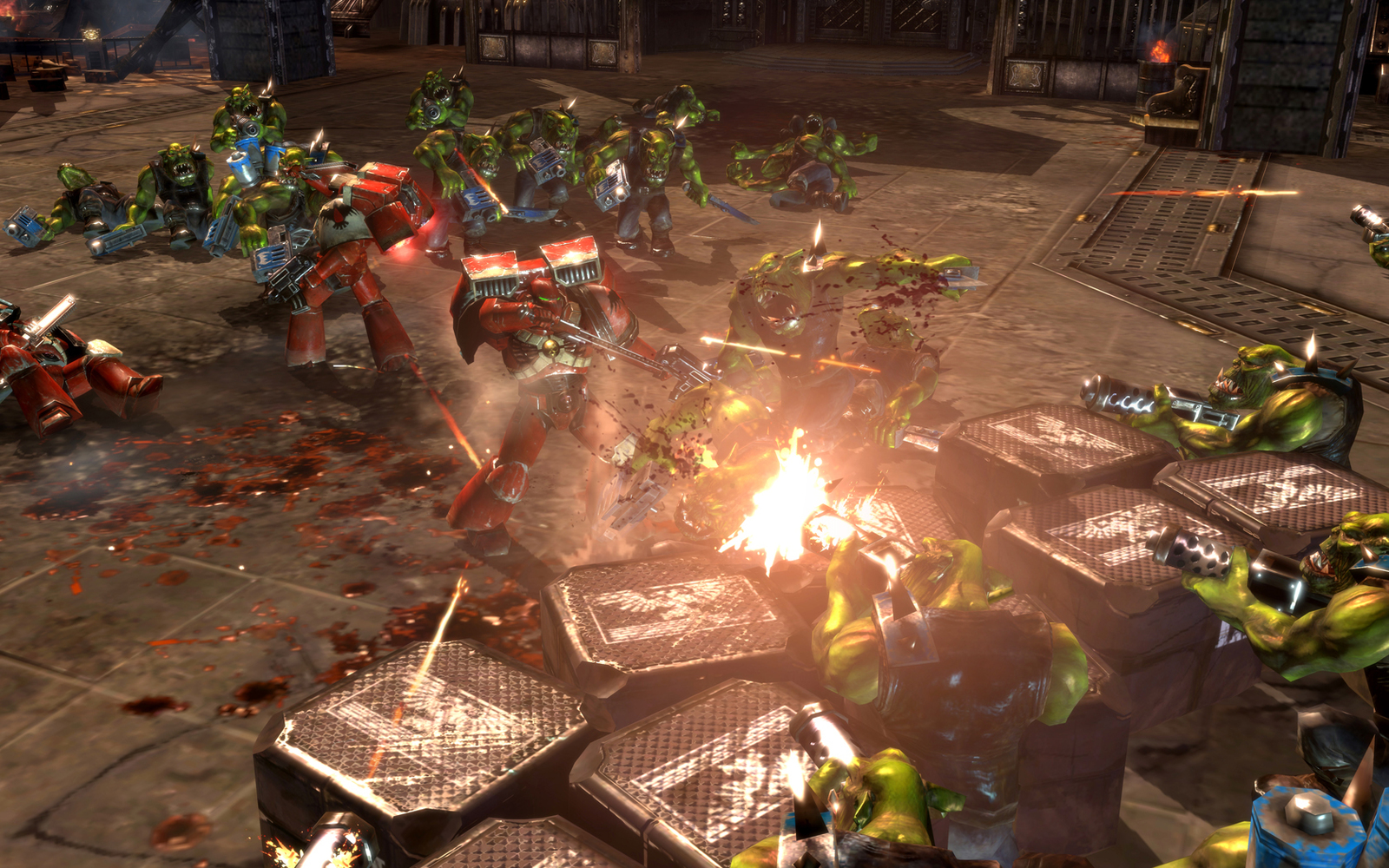 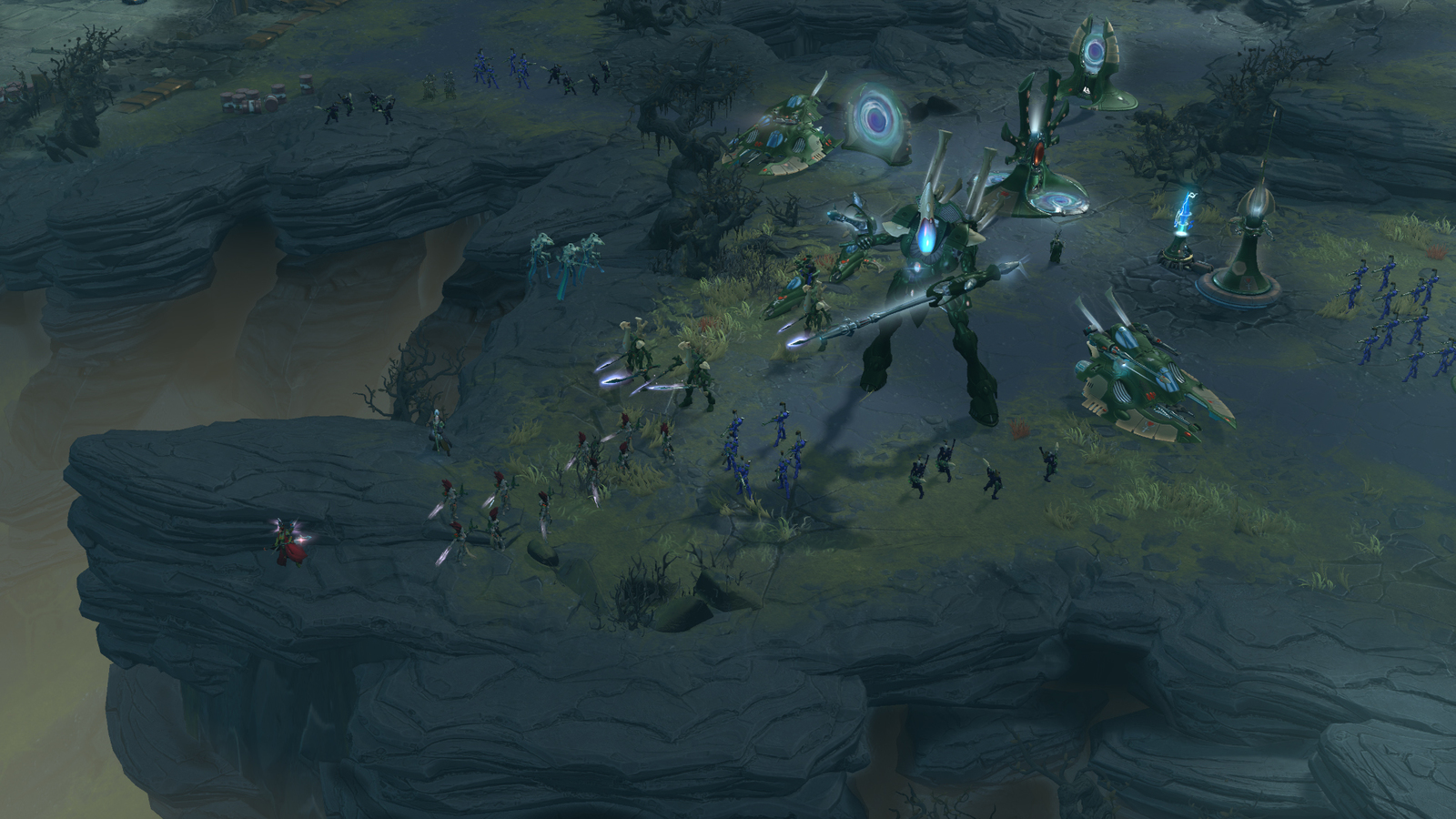 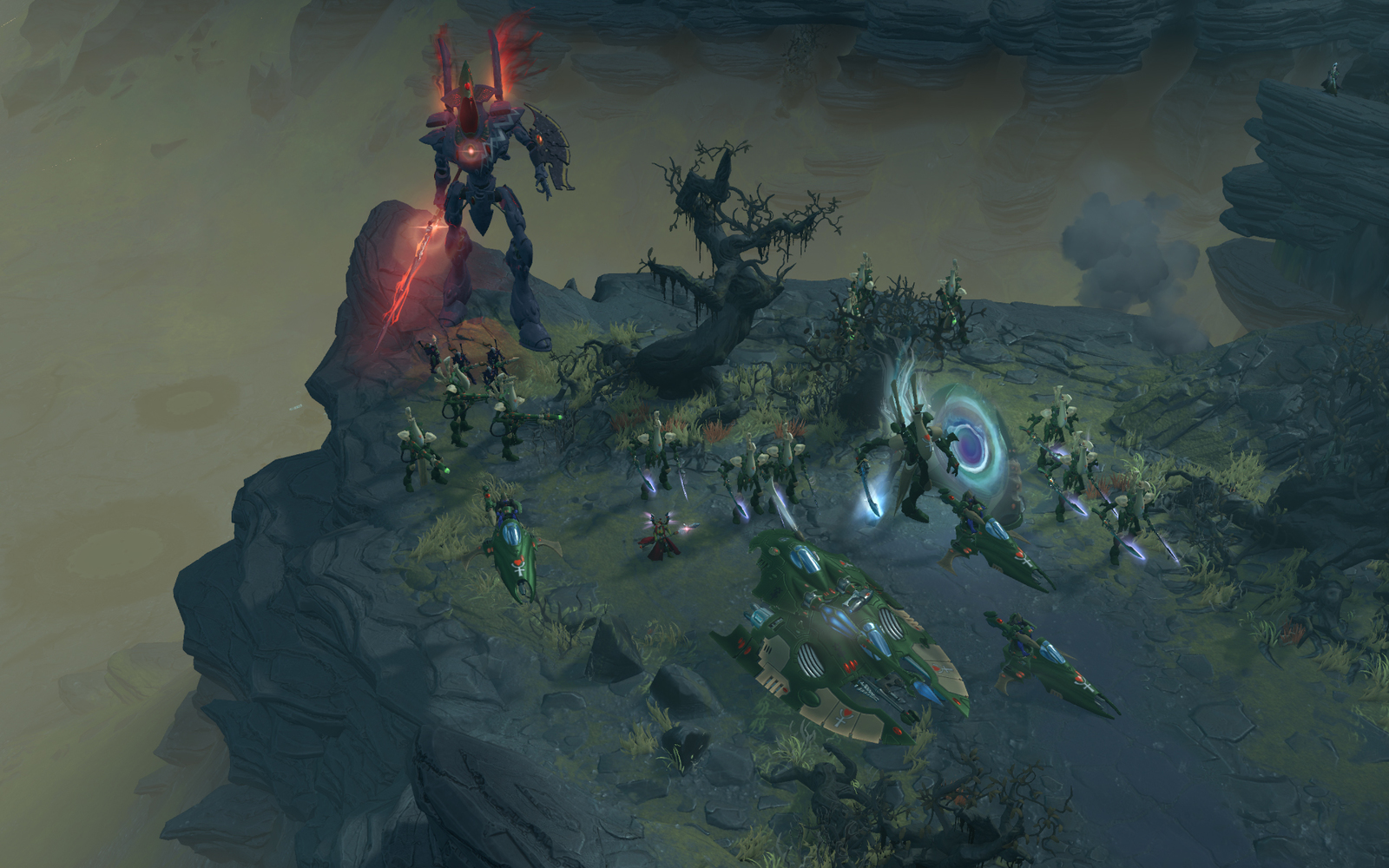 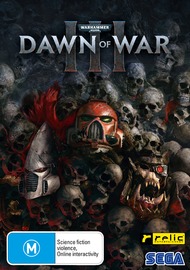 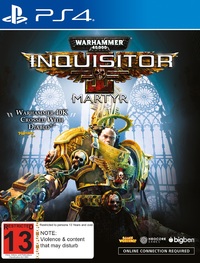 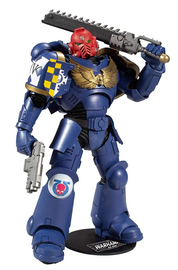 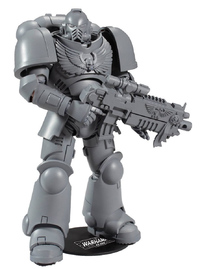 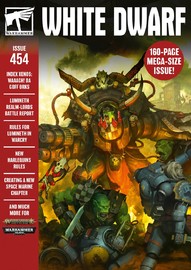 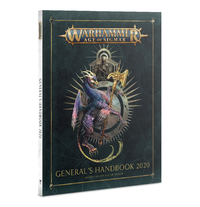 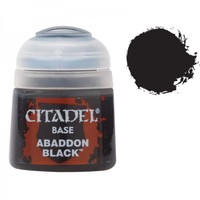 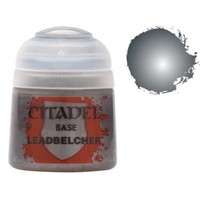 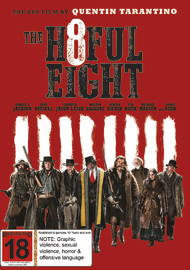 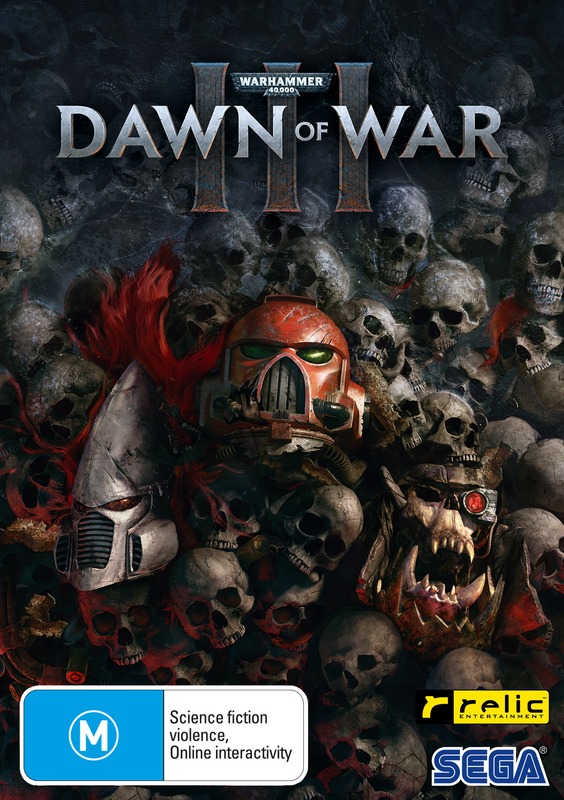 I've been playing this game for the past couple weeks and I honestly love it. It's basically an RTS with moba elements. There are towers and a base that you need to destroy in order to win a game, but instead of controlling one unit you're controlling a massive army. Good graphics and gameplay. If I had to compare it's likeliness to any other game, it would be warcraft 3. Definitely recommend.

Game works great, good graphics and game play brings you back to dawn of war 1. Good meld of the dawn of war games. Havent used to skin code yet, so not sure if this works.

While mostly mixed reviews, Dawn Of War 3 has changed the Multiplayer gameplay of the previous Dawn Of Wars but still has a fun and repeatable Campaign, so if you're a big fan of the series (and the Blood Ravens), then give it a try for yourself, and i'm sure that the more players that give it a chance and voice their opinions on any changes to be made, the better the game will be in the long run. “Walk softly, and carry a big gun”.

Step into a brutal battle between three warring factions

In Dawn of War III you will have no choice but to face your foes when a catastrophic weapon is found on the mysterious world of Acheron.

With war raging and the planet under siege by the armies of greedy Ork warlord Gorgutz, ambitious Eldar seer Macha, and mighty Space Marine commander Gabriel Angelos, supremacy must