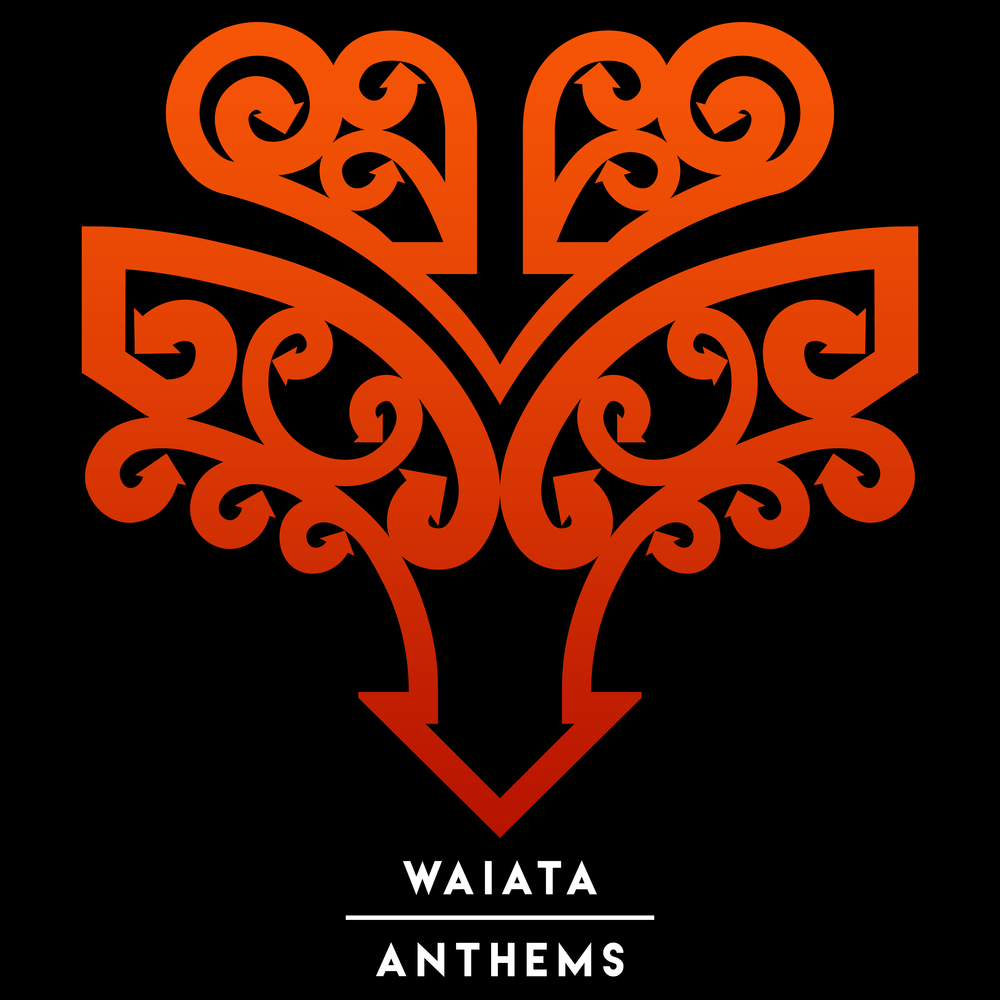 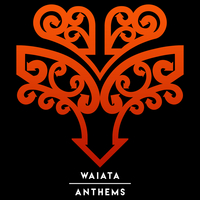 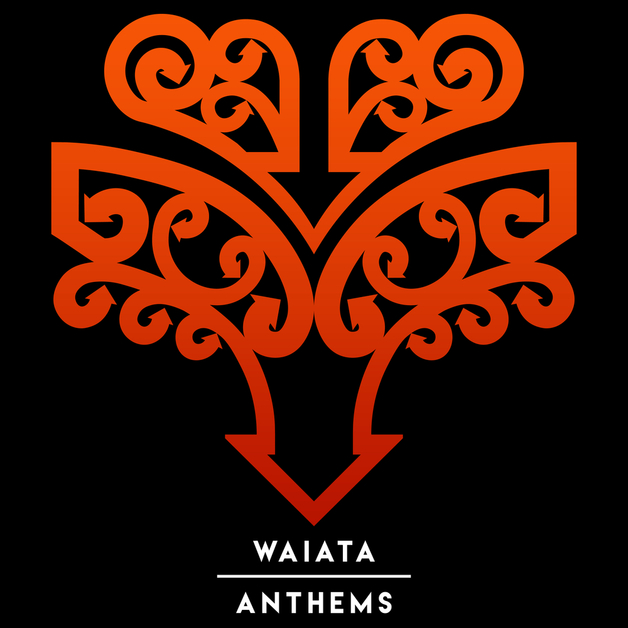 In 1999, singer and songwriter Hinewehi Mohi stood in front of 70,000 people at a sold-out Rugby World Cup quarter final in Twickenham and sang the words: “E Ihowā Atua…” All she had wanted to do when she chose to sing the national anthem in Te Reo Māori instead of English was share her language with the world.

Back home in New Zealand, the feedback was overwhelmingly negative and Mohi was forced to defend herself, and Te Reo Māori, in the media. This proved to be a turning point, sparking a national conversation about our cultural identity and the first language of Aotearoa New Zealand. Today, New Zealanders all over the country proudly sing the national anthem in both English and Te Reo Māori.

20 years on, she has decided to mark that anniversary not by remembering the controversy, but by celebrating how far we’ve come.

The result – 11 of New Zealand’s best loved artists performing their hit songs in Te Reo Māori, as well as an acknowledgement of ‘Aotearoa’ with a vibrant rendition by the renowned Hātea Kapa Haka.