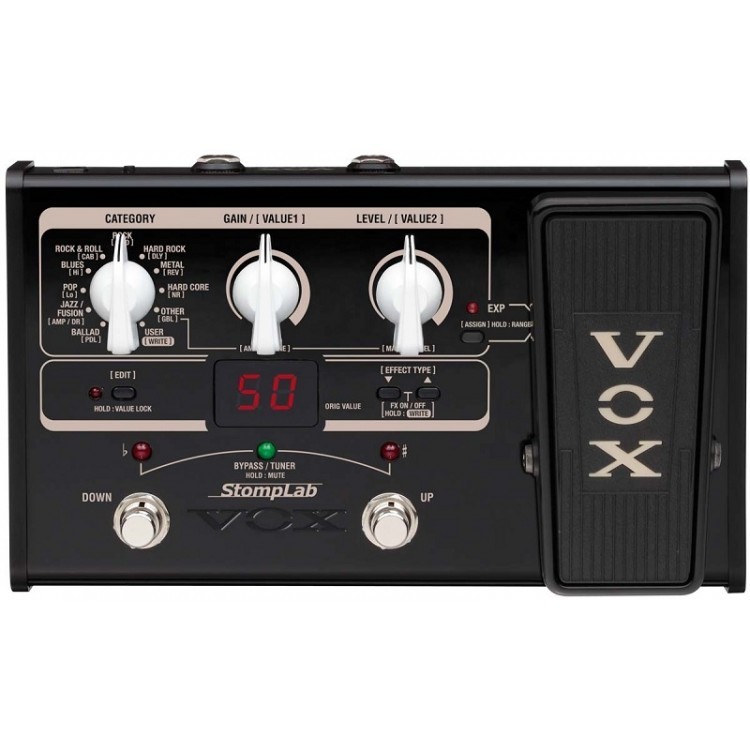 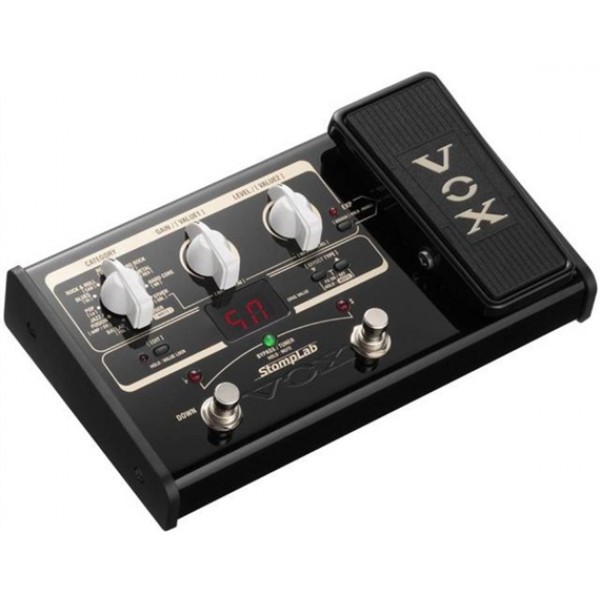 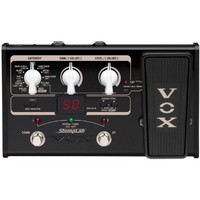 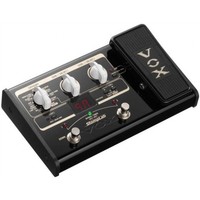 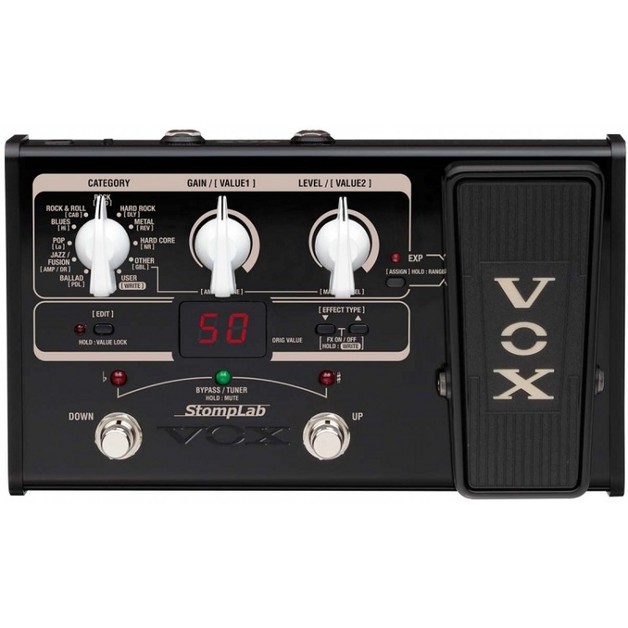 The StompLab series of effect pedals are impressive new contenders that pack powerful sounds into compact and sophisticated looking metal bodies. Sound variations are categorized by style, such as rock, blues, and ballad, making it easy for even novice users to recall the desired sound. In addition to the StompLab IG’s dedicated guitar modeling and the StompLab IB dedicated bass modeling, the lineup also includes the StompLab IIG and IIB which provide an expression pedal. With high-quality looks, plus its high quality sound, the StompLab series will be a great companion for the guitarist or bassist for years to come.

First check out the sounds!
Multi-effects units contain an incredibly diverse array of sounds that range from distorted to clean, and the sheer number of these sounds can be staggering. Although having a large number of sounds is a great advantage, it can also overwhelm the novice user, causing difficulty or confusion. The StompLab series is designed to be easily usable, even by novice players. Since each program is named with a musical style, such as rock, blues, or metal. You’ll be able to find the perfect sound without being concerned with specific effect names. The musical styles are categorized into ten types, and cover everything from straight-ahead traditional styles to quirky, unusual sounds. There are ten variations for each category, so you're sure to find sounds you like.

Create your own original sounds!
Simply playing the preset sounds is a lot of fun, but you'll definitely want to create some of your own original sounds as well. The StompLab IG contains 103 types of modeling effects, the StompLab IIG has 104, the StompLab IB has 60, and the StompLab IIB has 61. These effects are categorized as pedal, amp, drive, cabinet, modulation, delay, and reverb effects. When noise reduction is included, you can use up to 8 of them simultaneously. Each effect type provides multiple parameters that you can deeply edit to create your perfect sound. Since the sound engine is equivalent to those featured on the worldwide best-selling VT+ series of modeling amps and the ToneLab series of multi-effect units, you need no further guarantee of quality. Sounds you create can be saved as 20 user programs.

It looks great!
The StompLab series was designed with great care, not only for its sounds, but also for its superb aesthetic. You'll never get tired of the cool metallic exterior. The pedal design is reminiscent of the vintage VOX wah pedals, which is sure to boost inspiration. One of the attractions of the StompLab series is the high-quality appearance, which is unheard of among other compact multi-effect units. It sounds excellent, it looks great and it’s compact enough to fit into a gig bag, so you can take it along with you anywhere your music takes you, quickly and easily.

Use the expression pedal for realtime control!
The StompLab IIG and IIB are equipped with an expression pedal that can be used to control wah and volume, and also the parameters of each effect. You'll be free to create unique original sounds that you've never heard before.

Packed with convenient functions including a tuner!
The StompLab series has a built-in chromatic tuner, so you won't need to provide one separately. The three-LED indicator makes tuning easy. For convenience on stage, there's a mute function that lets you tune without being heard by others. Headphones can also be connected, so you'll be able to play at home late into the night without disturbing anyone. Battery operation makes these units easily portable, letting you enjoy serious sound from your guitar or bass wherever you go. 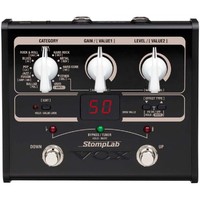 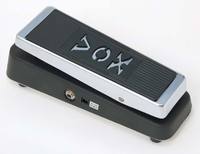 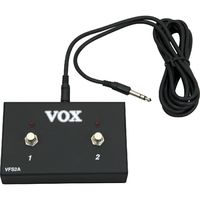 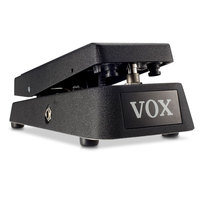 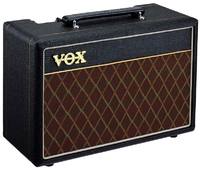