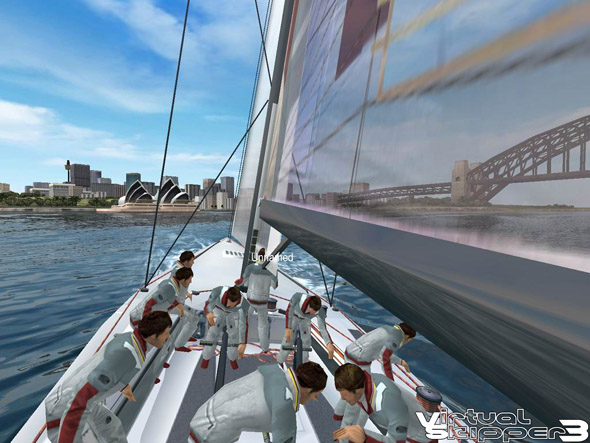 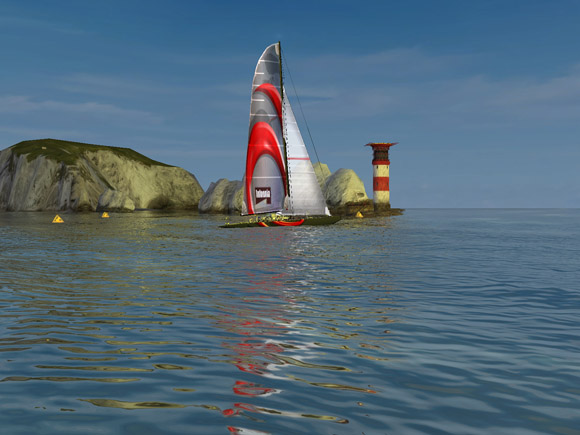 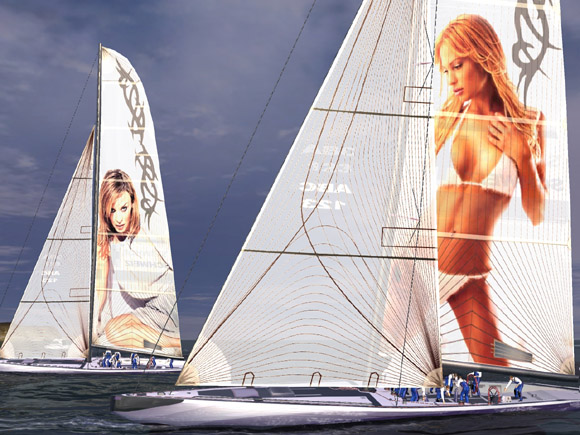 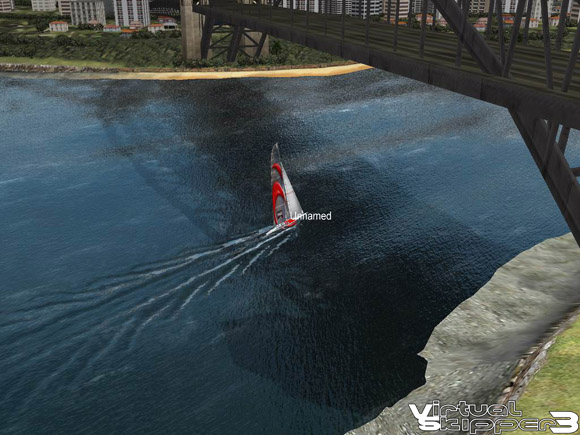 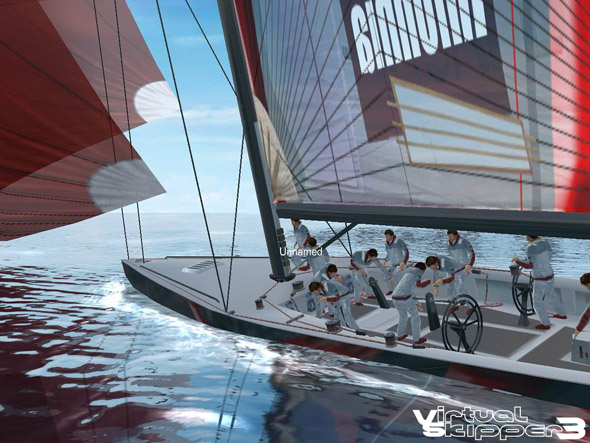 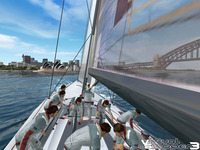 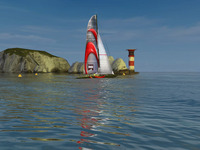 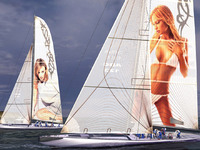 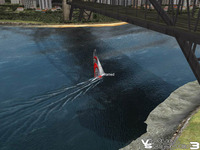 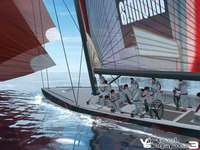 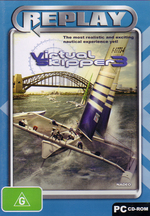 Show Hide Adult Content
Unavailable
Sorry, this product is not currently available to order
Virtual Skipper 3 promises to up the ante significantly, with a host of enhancements and improvements that replicate the sport so superbly on home computers, there's a significant danger of users getting sea-sick at their desks.

Six famous stretches of water have been faithfully recreated. From the choppy English Channel around the Isle of Wight to the glorious but unpredictable San Francisco Bay area, the worldwide waterways have never looked so good. Groundbreaking sea physics replicate the ebb and flow of the open seas, with impressive weather effects completing the impressive package. Users can even opt to synch day and night with the PC's internal clock, so their digitised world is perfectly in synch with the real one. A sailor's outfit is entirely optional.

Everything has been designed from the ground up to ensure that no matter what the conditions at sea, the ride is easily navigated. Intuitive menus are the basis for the ridiculously user-friendly interface that makes taking to the seas a breeze.

But whilst setting sail will prove easy for all, actually competing is another matter entirely. Players must analyse the winds and channels in order to plot the quickest and smoothest route, hoping to chop a fraction of a second off here and there in order to gain a competitive advantage.

And whilst the PC will provide a stern challenge, for the truly devious nature of competitive sailing, head to the Internet where a world of real-life sailors will compete in spectacular regattas, with other users able to watch the races from fly-bys, or even act as umpires, awarding penalties whenever foul play is spotted.

A course editor allows users to design their own waterways should the many featured within the game become too easy. These new courses can be shared with the community of virtual skippers in order to extend the challenge even further. Yachts can be fully customised, too; as any real skipper will know - it's not just winning that matters, it's looking good doing it.

Additionally, the game has been selected by nVidia as one of its prestigious 'The Way It's Meant To Be Played' games, endorsing the game's ability to make use of top-of-the-range hardware.

Virtual Skipper 3 is by far the most advanced simulation of competitive sailing ever released for home PCs. With a host of features designed to offer everyone a thrilling ride, it looks set to take the thrill of the sport further than ever before. Now us poor mortals can beat the rich and famous at their own game.