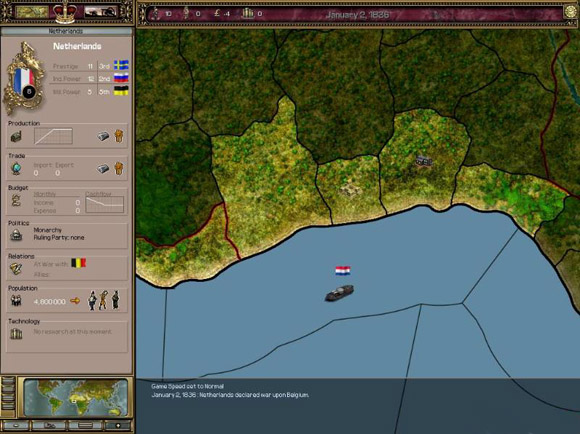 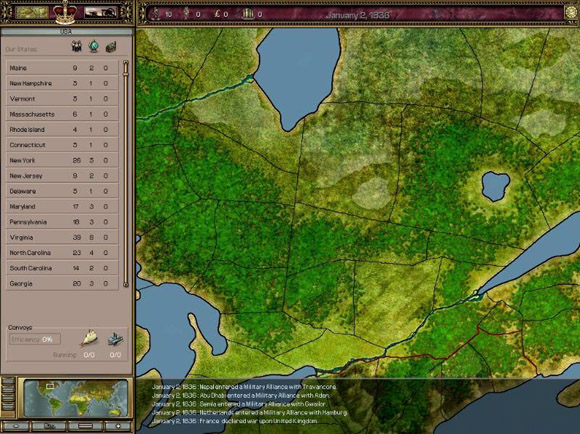 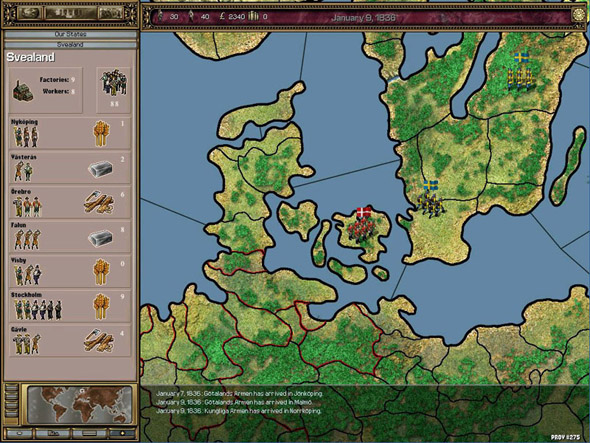 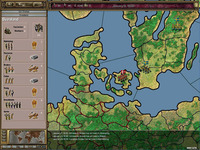 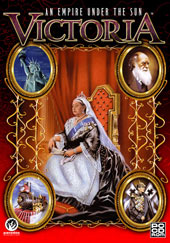 Paradox do it again with their follow up to the Europa Universalis series and Hearts of Iron. Build up your empire in the 19th Century through trade, conquest, wars and diplomacy.

Excellently modelled economic and political systems. Brillantly researched. You can literally play as any 19th Century power at all, from the British Empire to Sardinia-Piedmont to the Confederate United States to Prussia to Persia – they're all here!

The graphics are nothing special, but for this game you don't need it. The gameplay is amazing.

An historical strategy gaming experience second to none, buy this, download the latest patches and be prepared to lose your life for a few months.

Guide your nation from the era of absolute monarchies of the early 19th century to evolve into a fully industrialized Great Power at the dawn of the 20th century! You must make sure that you stay ahead in wealth and strength, and skillfully manage the democratization process without disintegrating.