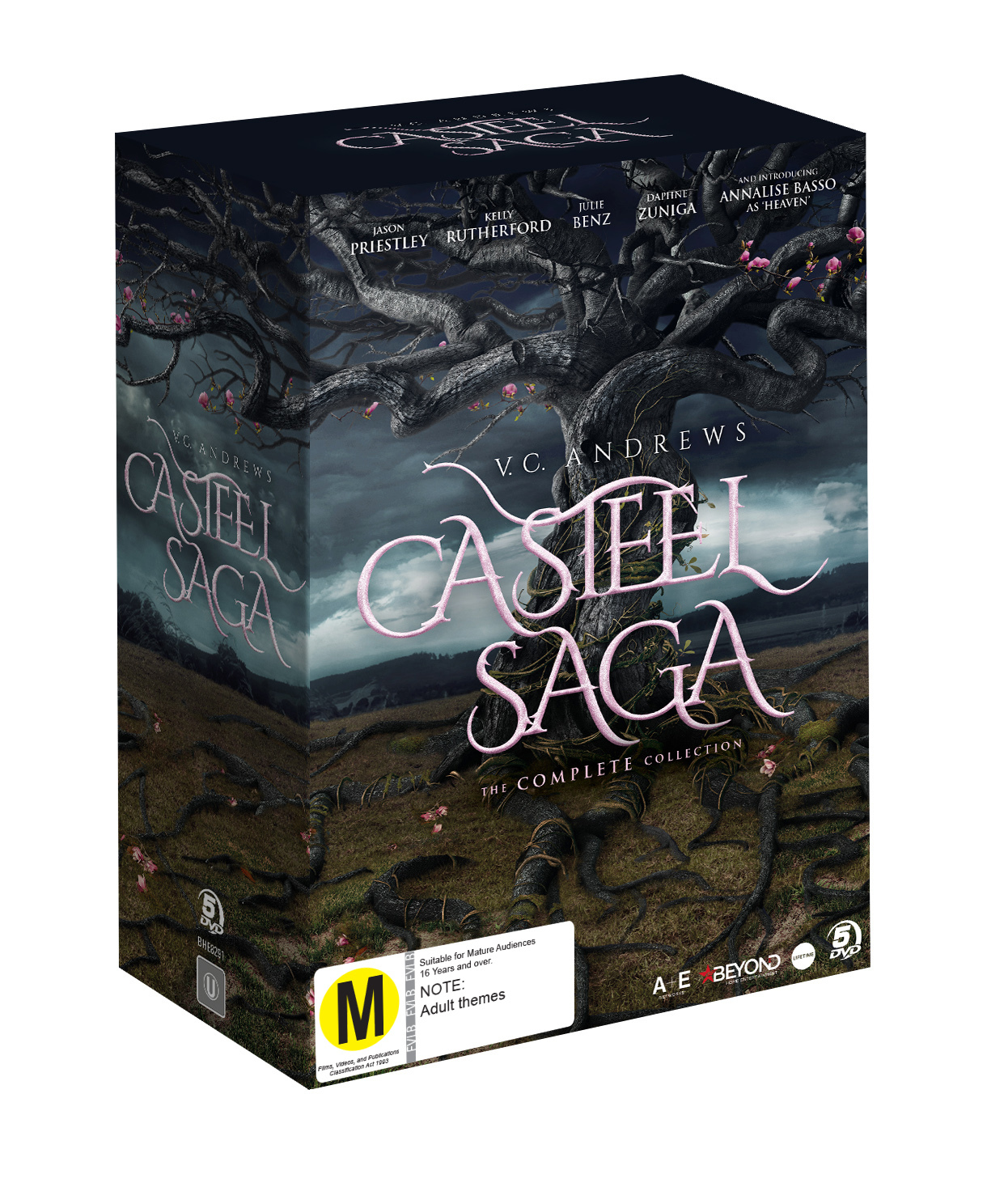 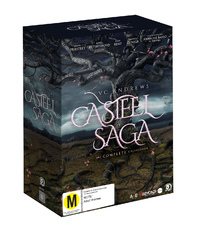 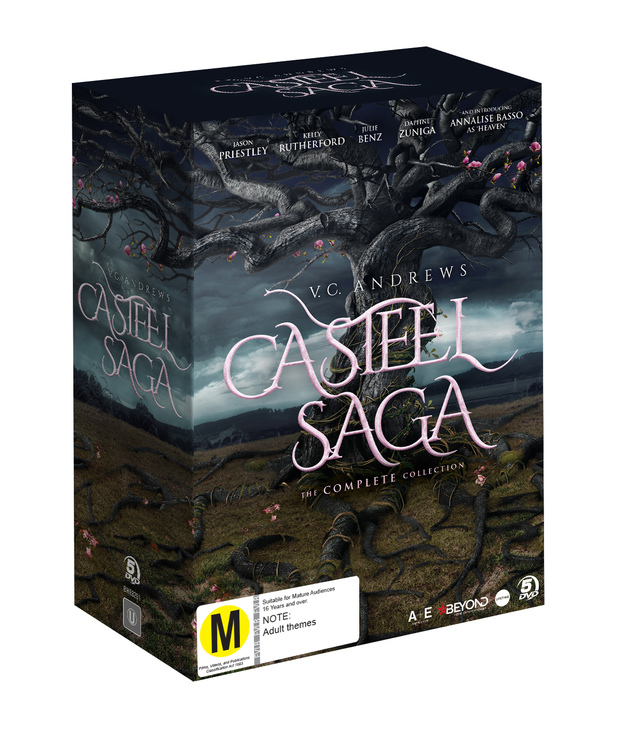 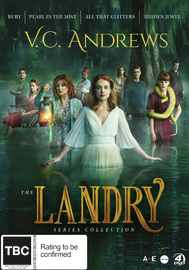 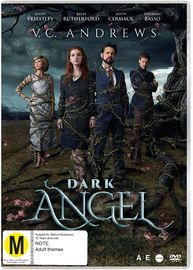 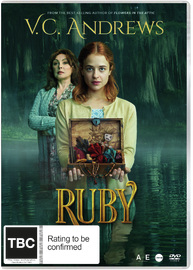 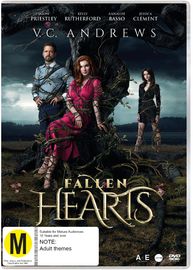 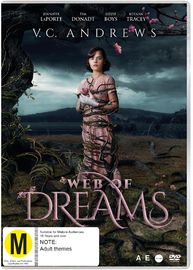 Based on the best-selling books by V.C. Andrews, these five LIFETIME® original movies follow Heaven Casteel and her siblings after their father devises a scheme that threatens to destroy their dreams and separate the family forever.

HEAVEN:
“Heaven” introduces the infamous Casteel family, the least regarded of all the families living in the poverty-stricken foothills of the mountains of West Virginia. Yet the eldest daughter, Heaven Leigh Casteel (Annalise Basso), was still the smartest girl in the backwoods and determined to redeem her family name. However, her dreams become deferred the day her stepmother flees and her selfish father Luke (Chris William Martin) sells her and her four siblings to different families. Heaven is sent to live in the home of Luke's deranged ex-lover, Kitty (Julie Benz), who torments Heaven as Kitty's husband, Cal (Chris McNally) lures Heaven into a forbidden relationship while she fights to reunite her siblings.

DARK ANGEL:
“Dark Angel” picks up directly after Heaven finds a new life in her estranged grandmother and grandfather, Jillian (Kelly Rutherford) and Tony Tatterton's (Jason Priestley) exquisite Boston mansion, Farthinggale Manor. But even in the world of the wealthy, there are strange forebodings, secrets best forgotten. As Heaven reaches out for love, she is slowly ensnared in a sinister web of cruel deceits.

FALLEN HEARTS:
Based on the third book, “Fallen Hearts” follows Heaven, now happily married and ready to settle back in her hometown. But after a trip to Farthinggale Manor, Heaven is persuaded to stay. Lured by her grandfather Tony Tatterton to live amidst the wealthy and privileged Heaven seems to have it all until the ghosts of her past rise up once more, threatening her precious new life.

GATES OF PARADISE:
“Gates of Paradise” quickly turns tragic when Heaven's daughter Annie (Lizzie Boys) finds herself orphaned and crippled. Whisked off to Farthinggale Manor by Tony Tatterton, Annie pines for her lost family, especially for her half-brother Luke (Keenan Tracey). Without the warm glow of Luke's love, she is lost in the shadows of despair and forced into submission by Nurse Broadfield (Daphne Zuniga). When Annie discovers a cottage hidden in Farthinggale's wo­ods, the mystery of her past deepens. Even as she yearns to see Luke again, her hopes and dreams are darkened by the sinister Casteel spell.

WEB OF DREAMS:
Based on the fifth and final novel of the Casteel series the prequel, “Web of Dreams” finally unlocks the mysteries of the family. Heaven's mother Leigh (Jennifer LaPorte) had to escape from Farthinggale Manor and the secrets she harboured. Falling into the arms of Luke Casteel Sr. (Tom Donadt), his devotion promised her hope as only Luke knew her deepest of secrets. Bravely she bore the suspicions of the hill folk, as she tried to grasp the happiness that long eluded her. With a baby girl, Heaven, on the way, she hoped for a chance at happy ever after. 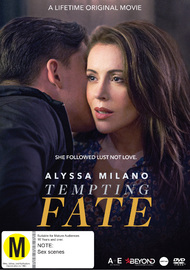 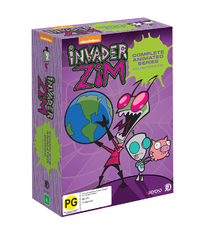 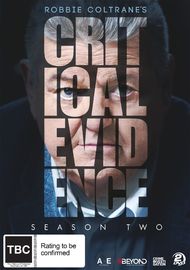 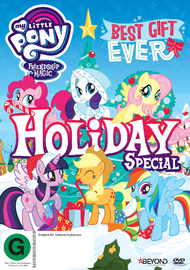 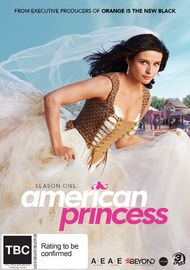