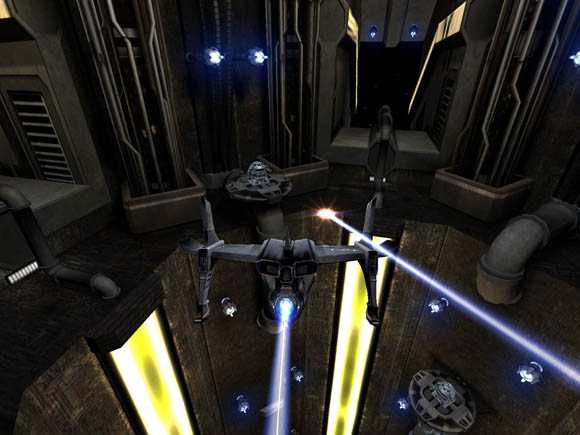 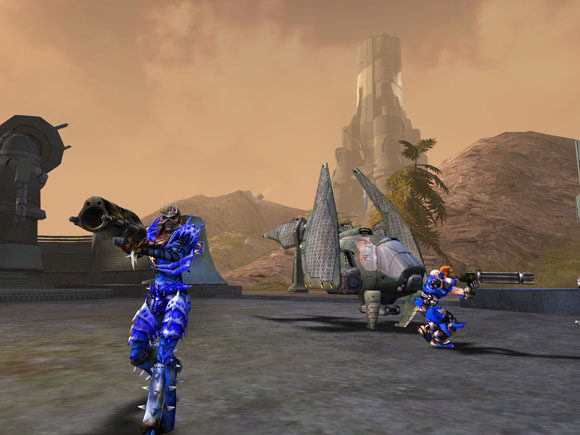 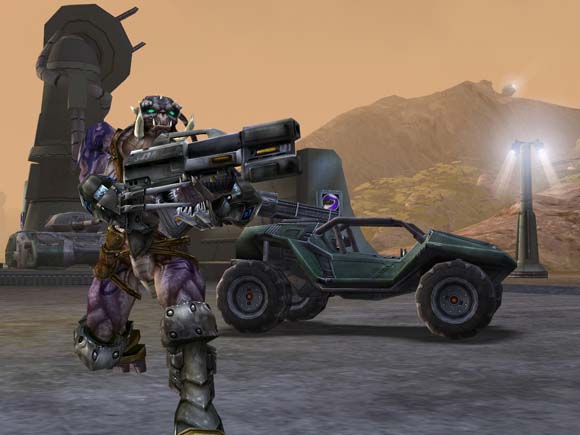 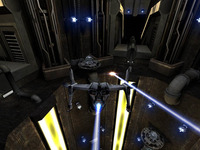 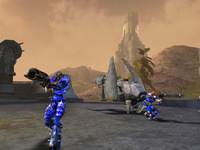 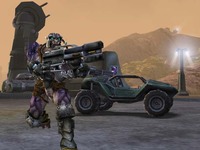 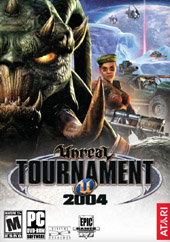 This is has been the best game i have bought in a while. Awesome graphics, very nice CD Case and very nice full color glossy manual. Well done Epic!

In development by Epic Games - the masterminds behind the Unreal franchise - in conjunction with Digital Extremes, Unreal Tournament 2004 builds on the success of last year's smash Unreal Tournament 2003, adding all new maps, characters, play modes, vehicles, weapons and technology while at the same time including everything that shipped with last year's title. As the ultimate techno-gladiator of the future, players will take their fates into their hands, battling against up to 32 other players online in action-packed, frag-filled arenas. New maps are being included for all established game modes, including Capture the Flag, Deathmatch, Team Deathmatch, Bombing Run and Double Domination. In addition, Unreal Tournament 2004 contains all of the new maps, mutators and game types - such as Mutant, Last Man Standing and Invasion - from the free downloadable bonus packs. FEATURES: