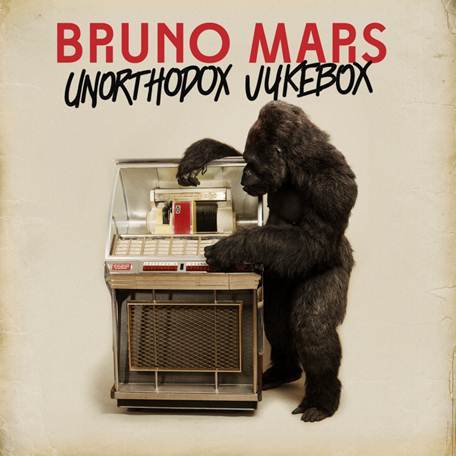 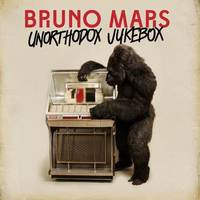 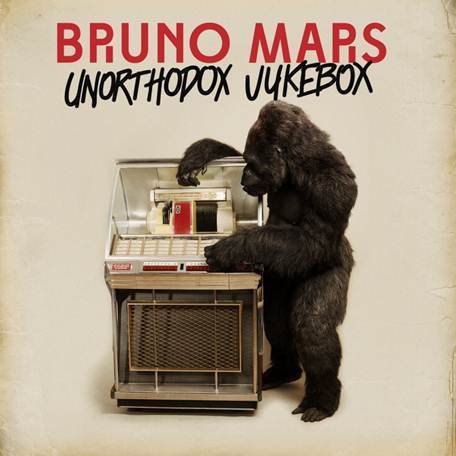 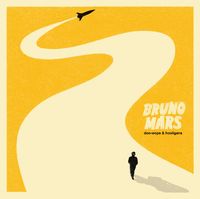 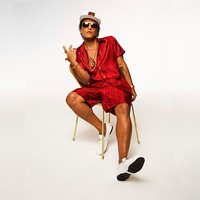 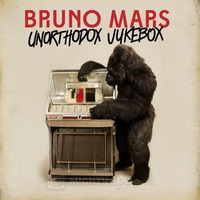 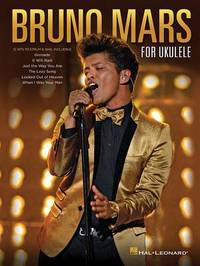 This is a great album, really enjoying it.

One of my most favorites.

Love this, play it in the car all the time, great sing along stuff( as long as nobody is watching haha)

Grammy winning artist, Bruno Mars has personally unveiled his new single ‘Locked Out Of Heaven’ with YouTube live stream and Google+ Hangout, which got underway at 12pm 2/10/2012 NZ time at his official YouTube channel, www.youtube.com/brunomars.

The talented singer/songwri­ter/producer/mu­sician has also announced the release of, UNORTHODOX JUKEBOX, the follow-up to his breakthrough debut and “Album of the Year” Grammy nominated DOO-WOPS & HOOLIGANS.

UNORTHODOX JUKEBOX is released in New Zealand & Australia on December 7.

As its title suggests, UNORTHODOX JUKEBOX once again sees Mars melding a multitude of musical approaches to create his own distinctive sound. The album was executive produced by The Smeezingtons, the hit-making production team comprised of Mars, Philip Lawrence, and Ari Levine. An additional array of top producers also joined in the creation of UNORTHODOX JUKEBOX, including such award-winning studio superstars as Jeff Bhasker (fun., Kanye West, Jay-Z), Mark Ronson (Amy Winehouse, Lil Wayne, Black Lips) and Diplo (M.I.A, Usher).

Bruno Mars – who has sold over 5 million albums and over 45 million singles worldwide – is undoubtedly among contemporary pop’s most gifted and compelling new artists. Released in October 2010, DOO-WOPS & HOOLIGANS (which has been certified 39× Platinum worldwide) is certified 5 x platinum in New Zealand with sales exceeding 85,000 units!

UNORTHODOX JUKEBOX will be available in New Zealand & Australia from December 7.