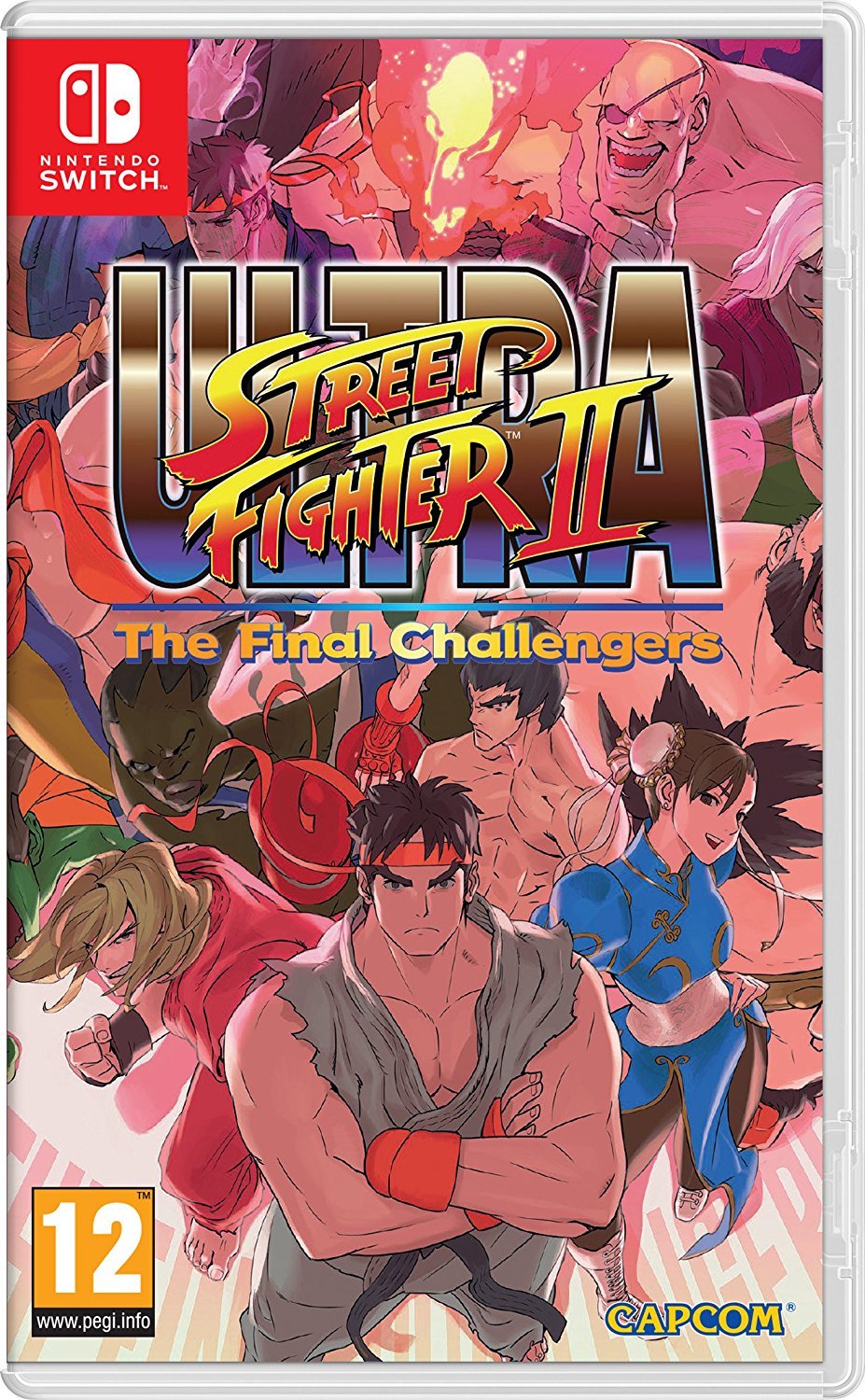 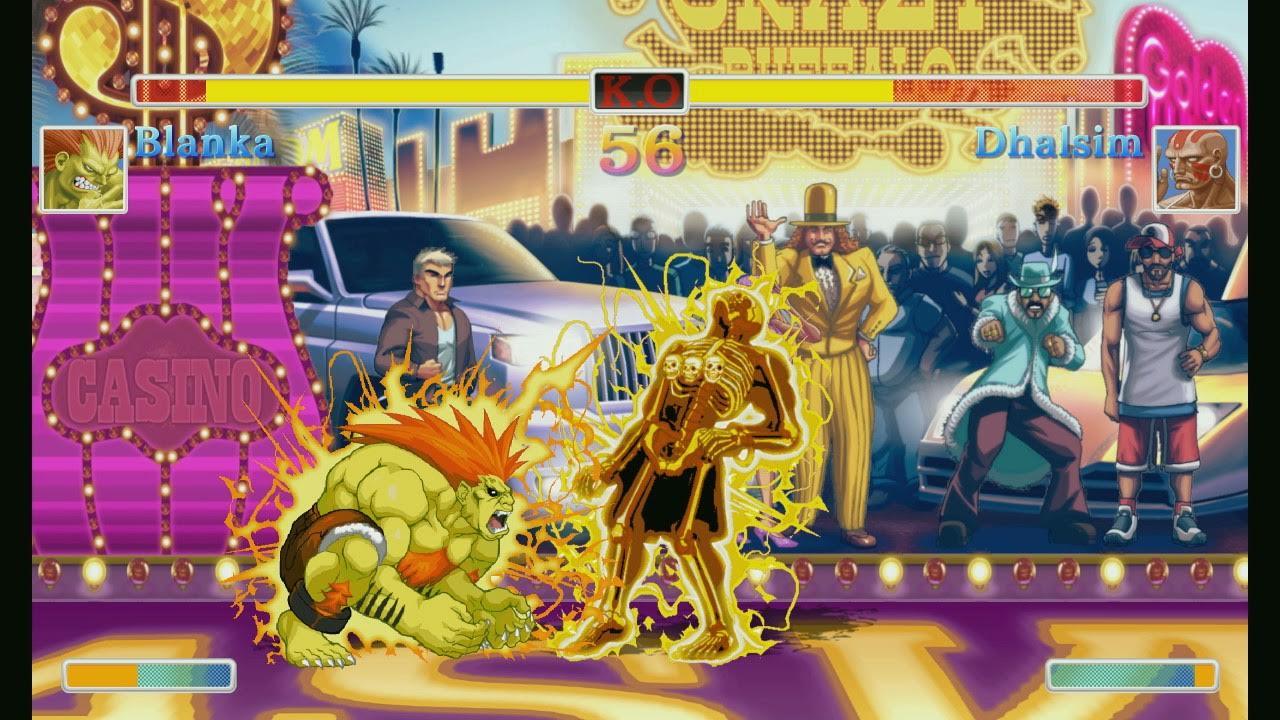 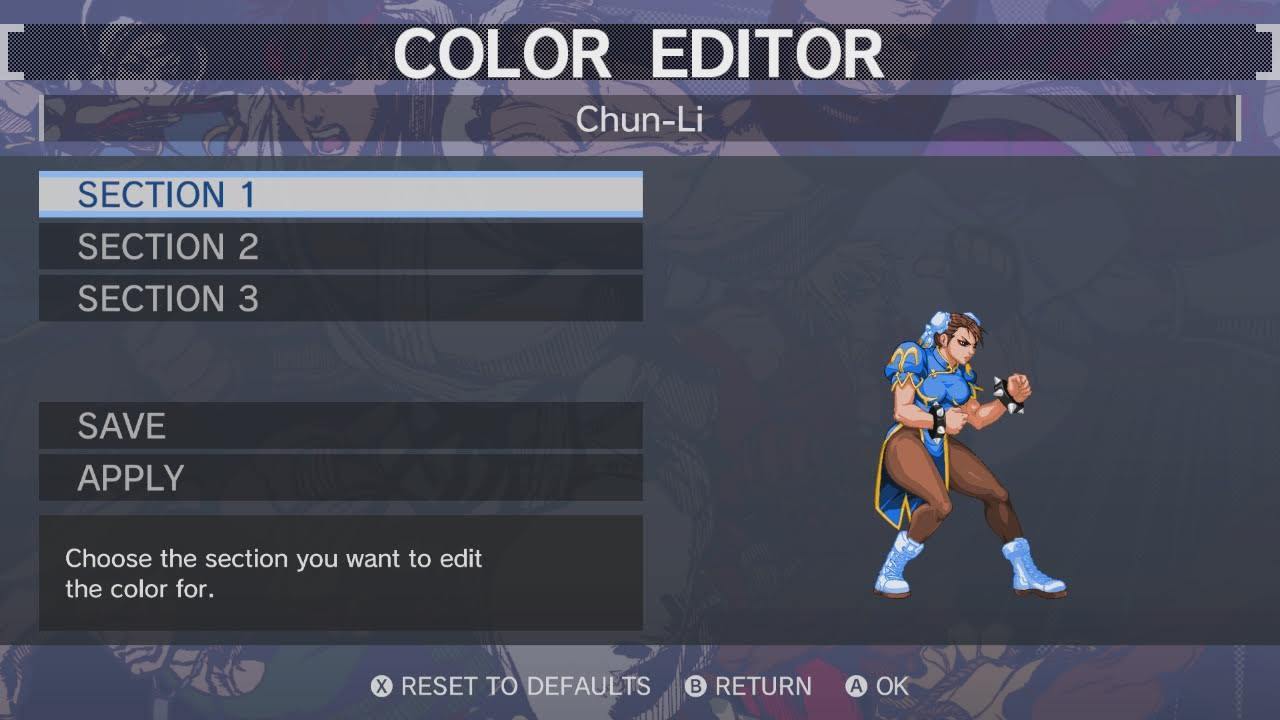 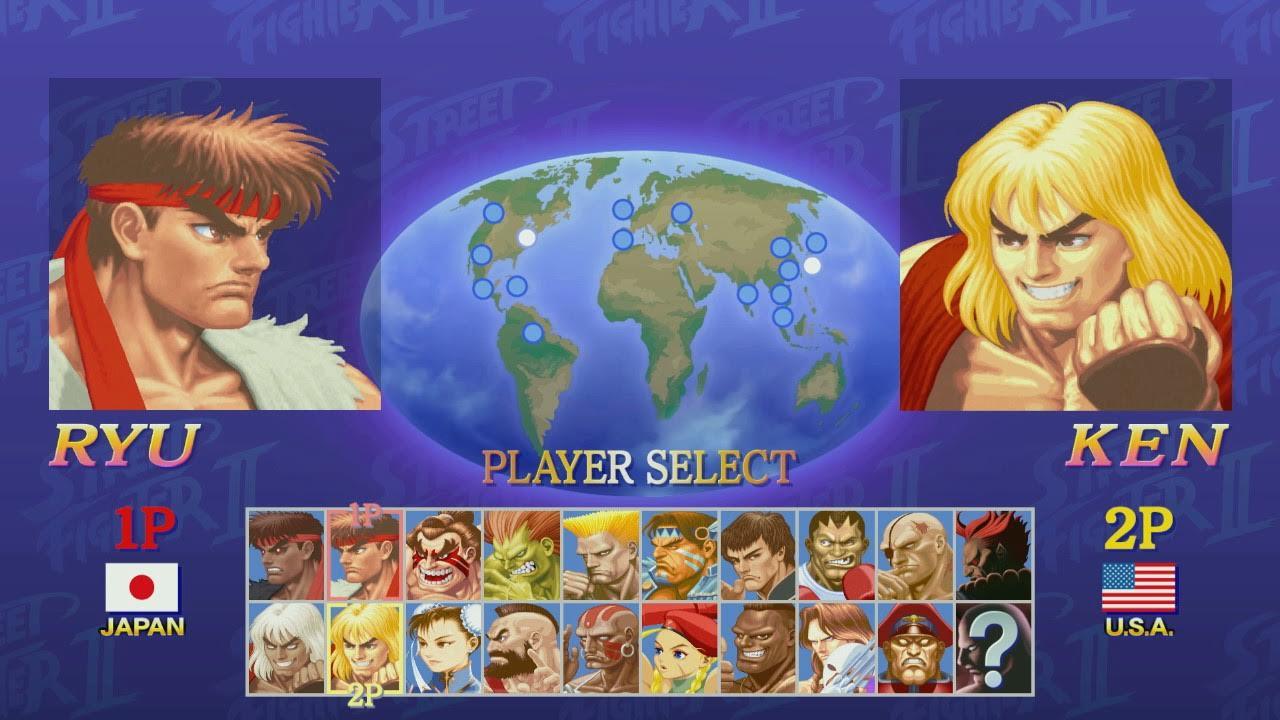 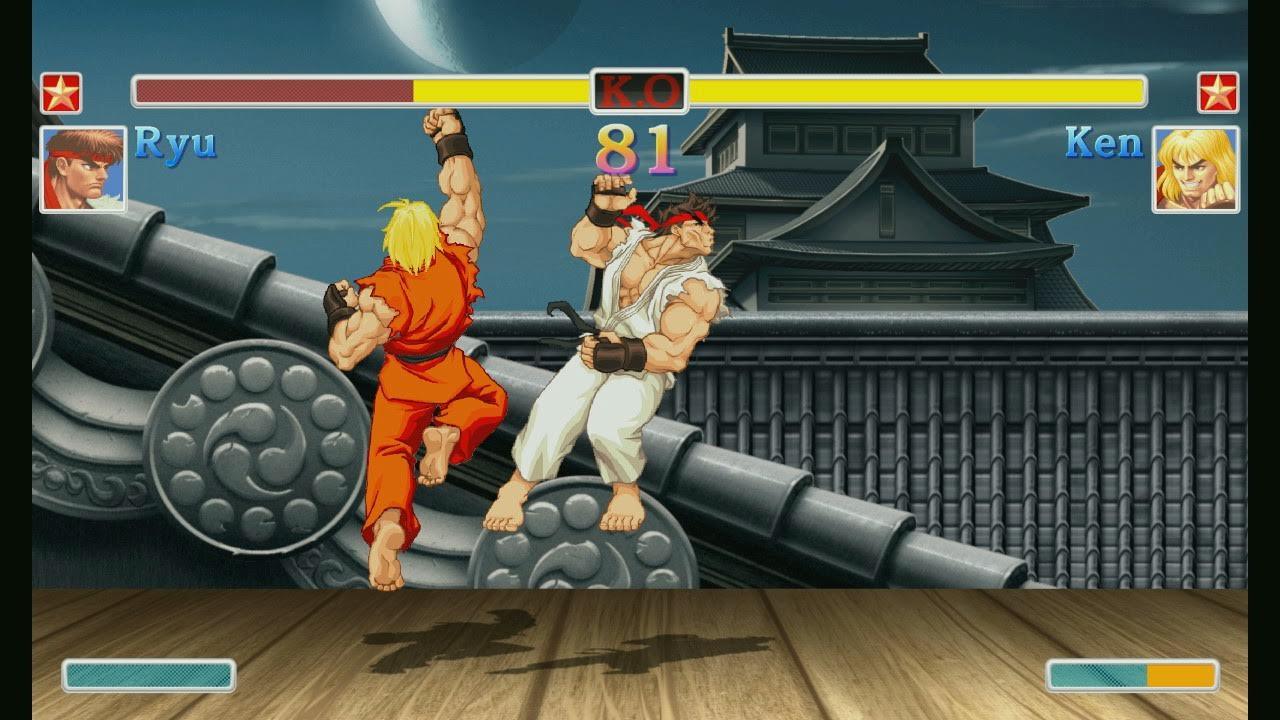 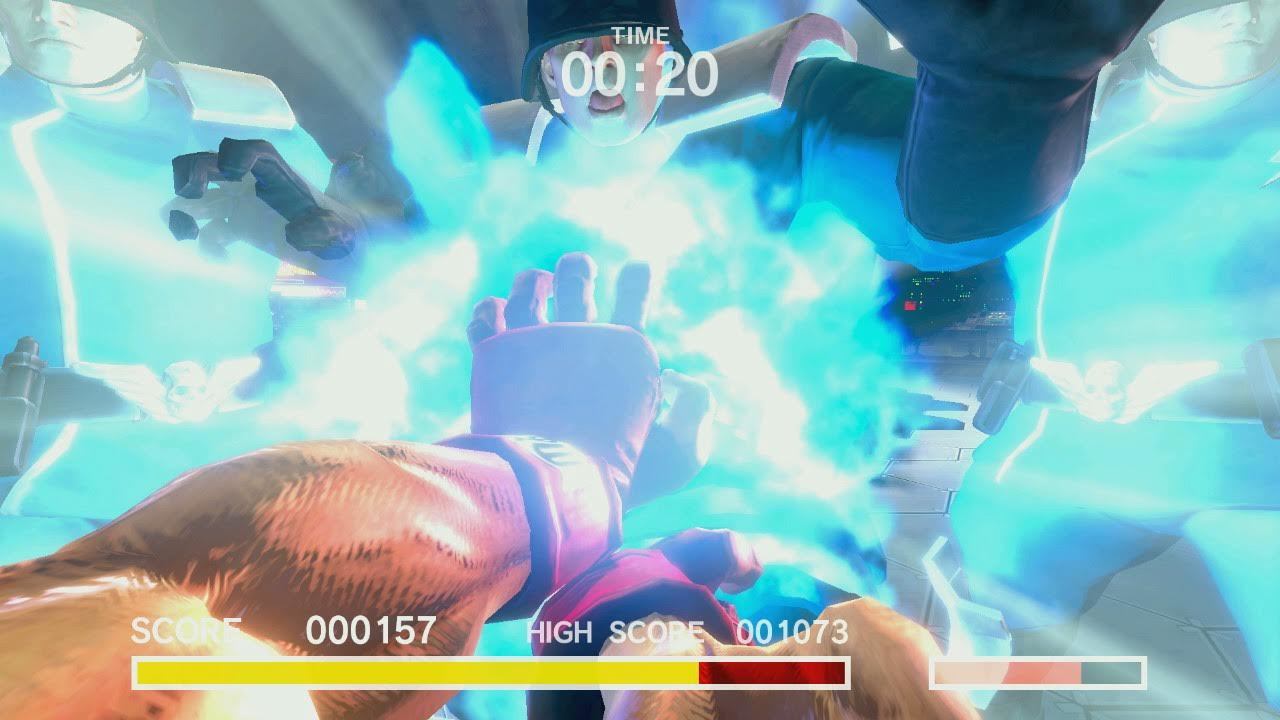 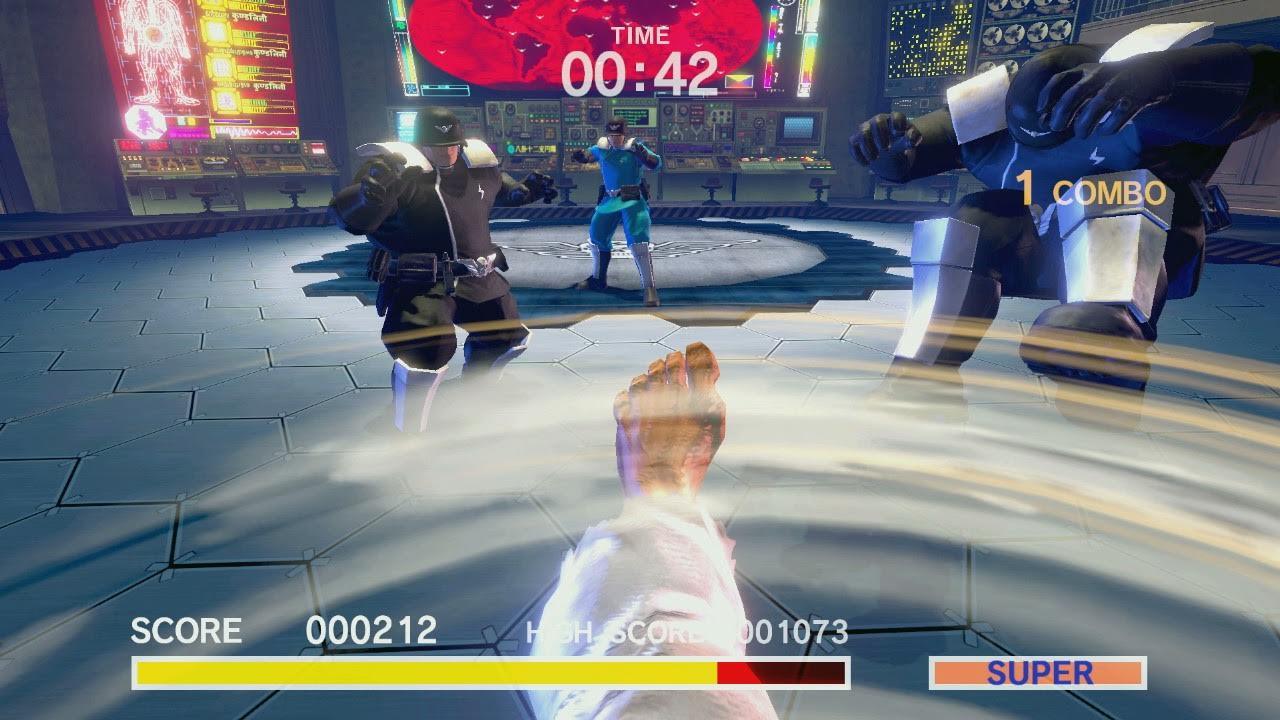 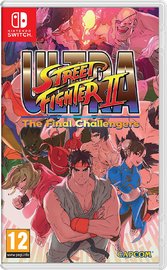 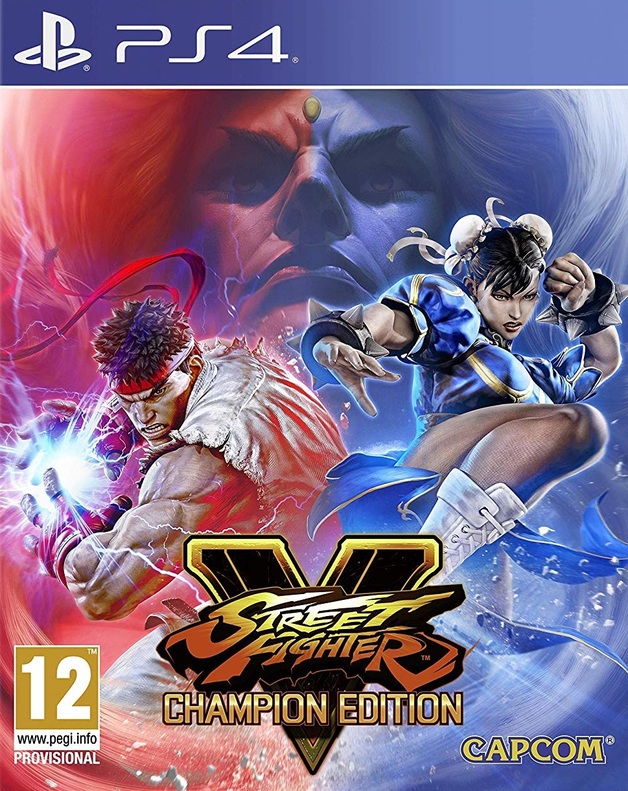 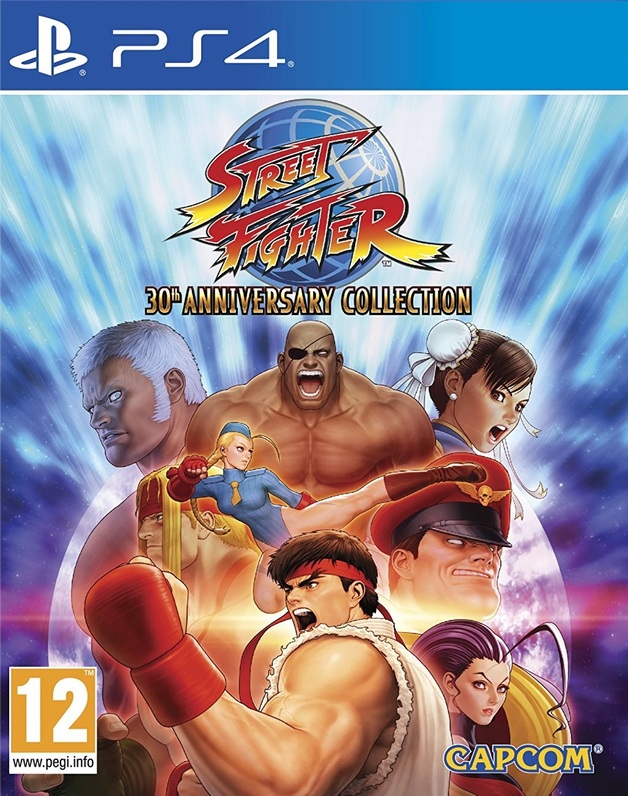 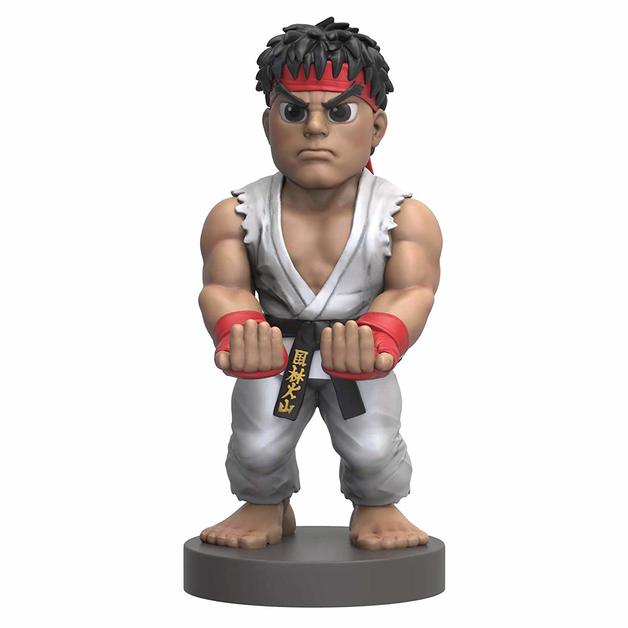 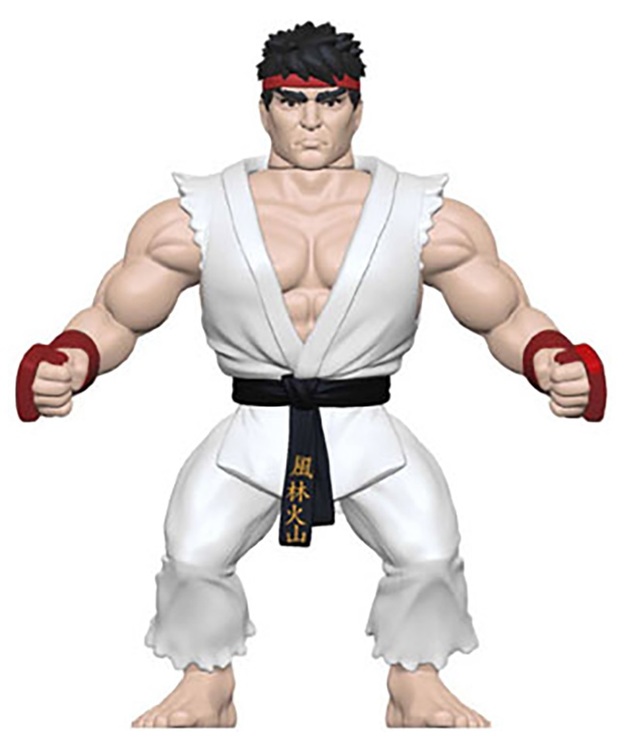 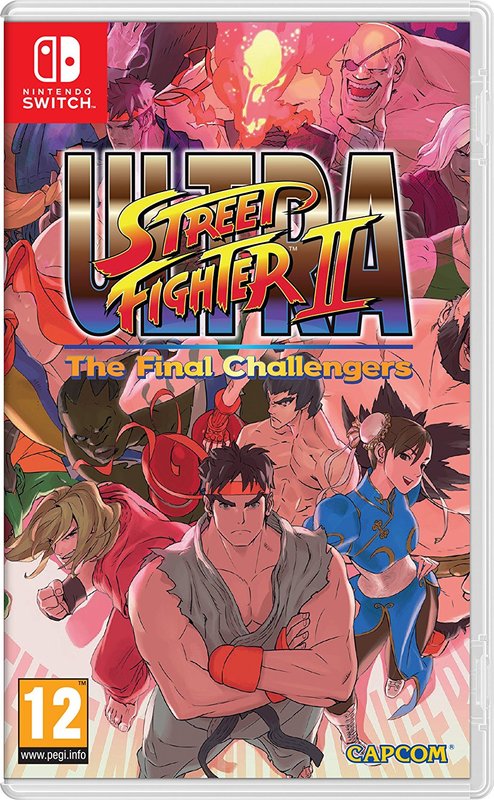 Takes me back to arcade times as a kid!

Ultra Street Fighter II: The Final Challengers takes players back to where it all began, and with a host of new control options, multiple game modes, online play and the inclusion of Lite controls for newcomers, friends will be able to experience Street Fighter in a whole new way. When the Nintendo Switch console is docked and by simply removing both Joy-Con controllers from the console, friends can fight for glory from the comfort of their living room, or put their differences aside and team up against the CPU in Buddy Battle. And the Nintendo Switch console can be carried anywhere, empowering warriors to test their might in cafes, at train stations, and any other location to battle all-comers, simply by standing the console upright using the stand and handing a Joy-Con to an opponent.

On top of the 17 classic characters returning to compete in the second World Warrior tournament, powerful new additions Violent Ken and Evil Ryu both join the roster. Violent Ken, who has been brainwashed by M. Bison, and Evil Ryu, the form Ryu takes after succumbing to darkness, are perfect for those that like a highly aggressive playing style. Once players have selected their preferred fighter, they can enjoy a number of modes:

For those new to Street Fighter who are looking to level the playing field against more experienced players, there’s an option to switch between Lite and Pro controls. Lite controls let players perform special moves or super combos by either touching the touch screen or pressing a single button, whereas traditional Pro controls offer all the classic button inputs engrained into players’ muscle memory. The game also supports the Nintendo Switch Pro Controller, available separately.

Regardless of their experience level, all players can fight in style by using the Colour Editor to customise the colour scheme of their favourite character, giving them their ideal look. Enter the style settings and select between new high-definition visuals for a modern look, or select classic graphics and witness Street Fighter II just as it was in the arcades. Fight fans can relive their favourite local matches and show off their best combos to impressed passers-by with the replay feature. Take a break from brawling and visit the gallery, which includes over 1,400 highly detailed illustrations from throughout the Street Fighter series, taken from the out-of-print Street Fighter Artworks: Supremacy book.