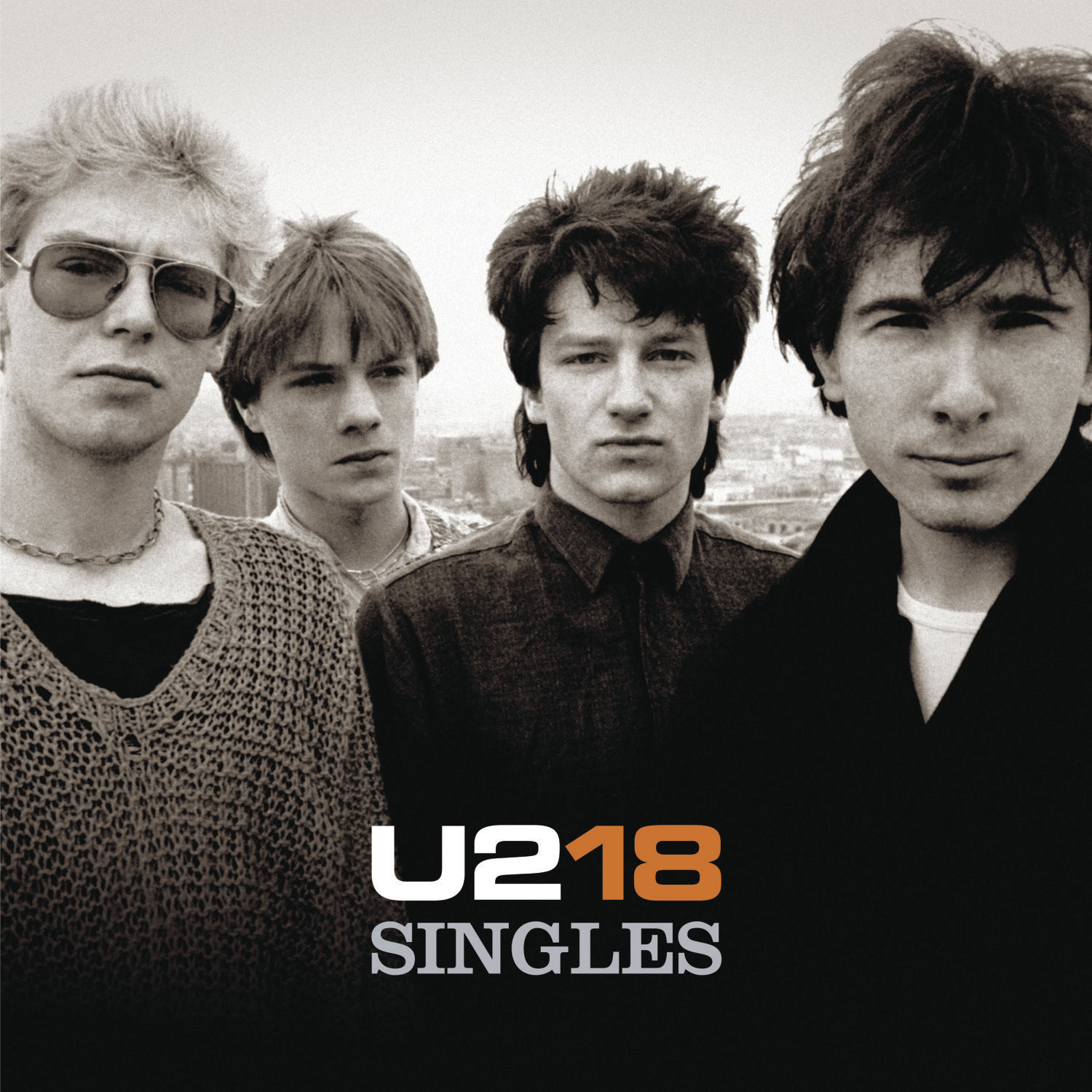 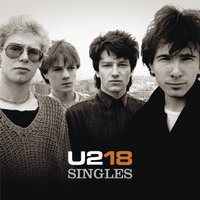 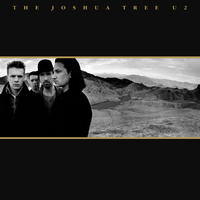 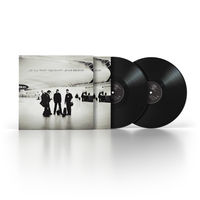 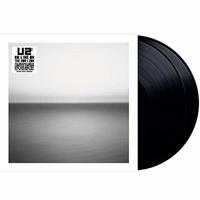 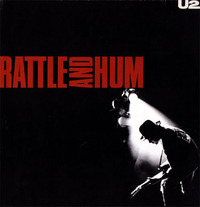 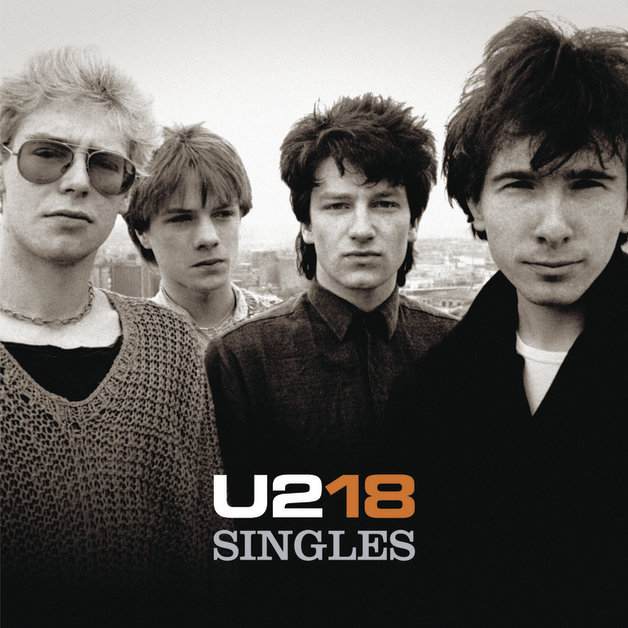 Arguably the biggest band in the world, U2 release their greatest hits collection on vinyl

This collection spans the band's entire 26 year career and includes 16 of the band's best known songs. Two brand new tracks have been recorded for the album: ‘The Saints Are Coming’, a collaboration with Green Day, which is the album's first single, and second single, ‘Window On The Sky’. Both tracks are produced by Rick Rubin.