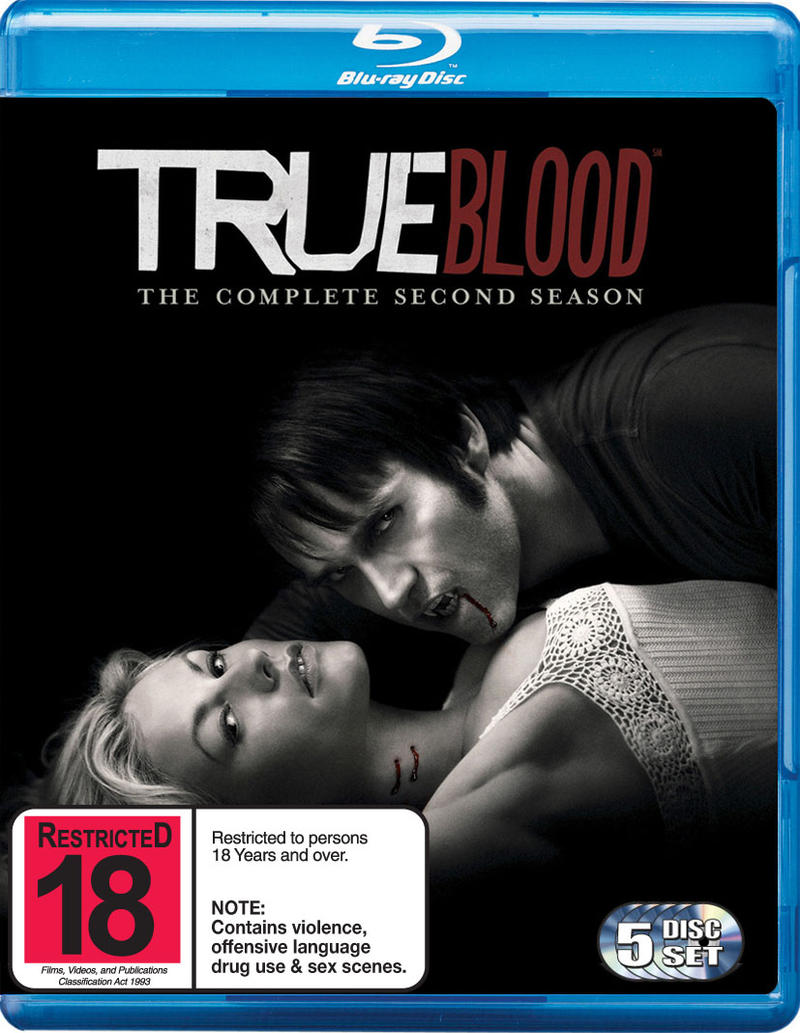 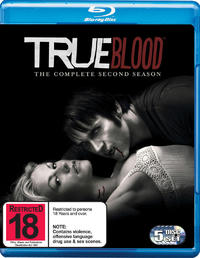 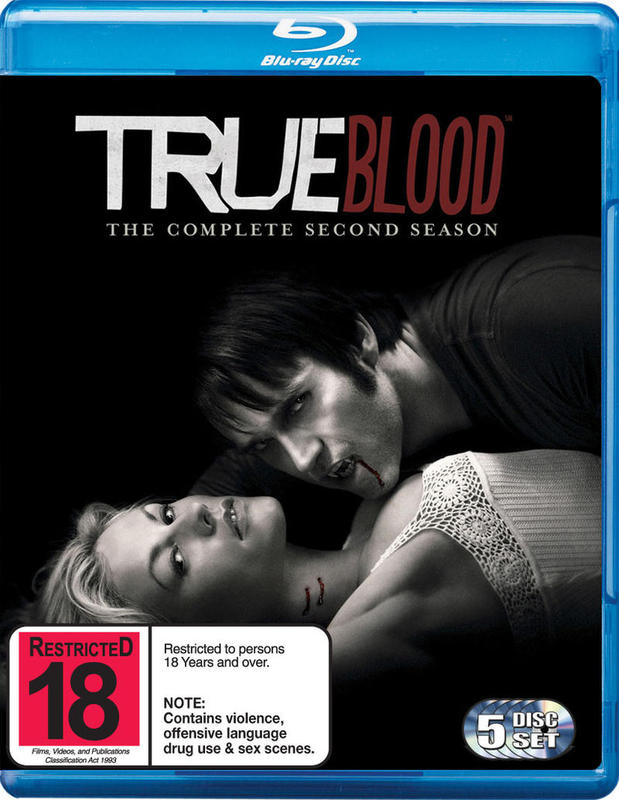 Excellent series, unfortunately we have to watch season 3 episode by episode!

When we last checked in with Sookie Stackhouse, the mystery surrounding a Bon Temps serial killer had finally been solved, to the town’sinfinite relief. Sookie is thrilled that her vampire soulmate, Bill Compton, has escaped with his life (or is it death?) after coming to her daylight defense.

On other fronts, Sookie’s pal Tara Thornton sets downnew roots with an affluent benefactor, Maryann Forrester; Sam Merlotte resolves to get in shape-shift shape after a forest foray; roguish brother Jason finds new purpose with an anti-vampire sect; and detective Andy Bellefleur licks his wounds after being proven wrong about Jason’s guilt.

But just as things are settling down, some deadly new twists threaten to ratchet up the saga of Sookie Stackhouse to bloody new heights!

Episodes:
Nothing But the Blood
Keep This Party Going
Scratches
Shake and Fingerpop
Never Let Me Go
Hard-Hearted Hannah
Release Me
Timebomb
I Will Rise Up
New World in My View
Frenzy
Beyond Here Lies Nothin'

Step into the world of Bon Temps with Enhanced Viewing on all 12 episodes!
• Character Perspectives: Learn more about what’s going on straight from the mouths of
Hoyt, Pam, Karl, and Steve Newlin.
• Flashback/Flash Forward: Move through time in the world of Bon Temps. Flashback to
relive pivotal moments or Flash Forward to reveal the significance of a certain scene.
• Pro/Anti-Vampire Feeds: Receive news updates and information from both organizations
throughout the episode and decide which camp you support.
• Hints/FYI: Don’t miss a beat with these FYI trivia facts and show hints and clues. 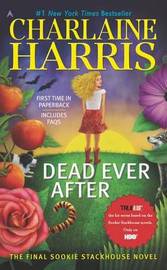 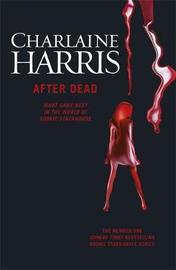 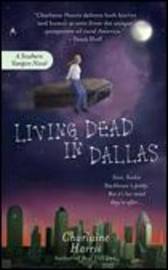 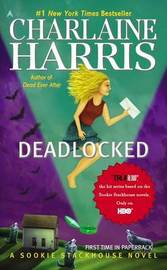