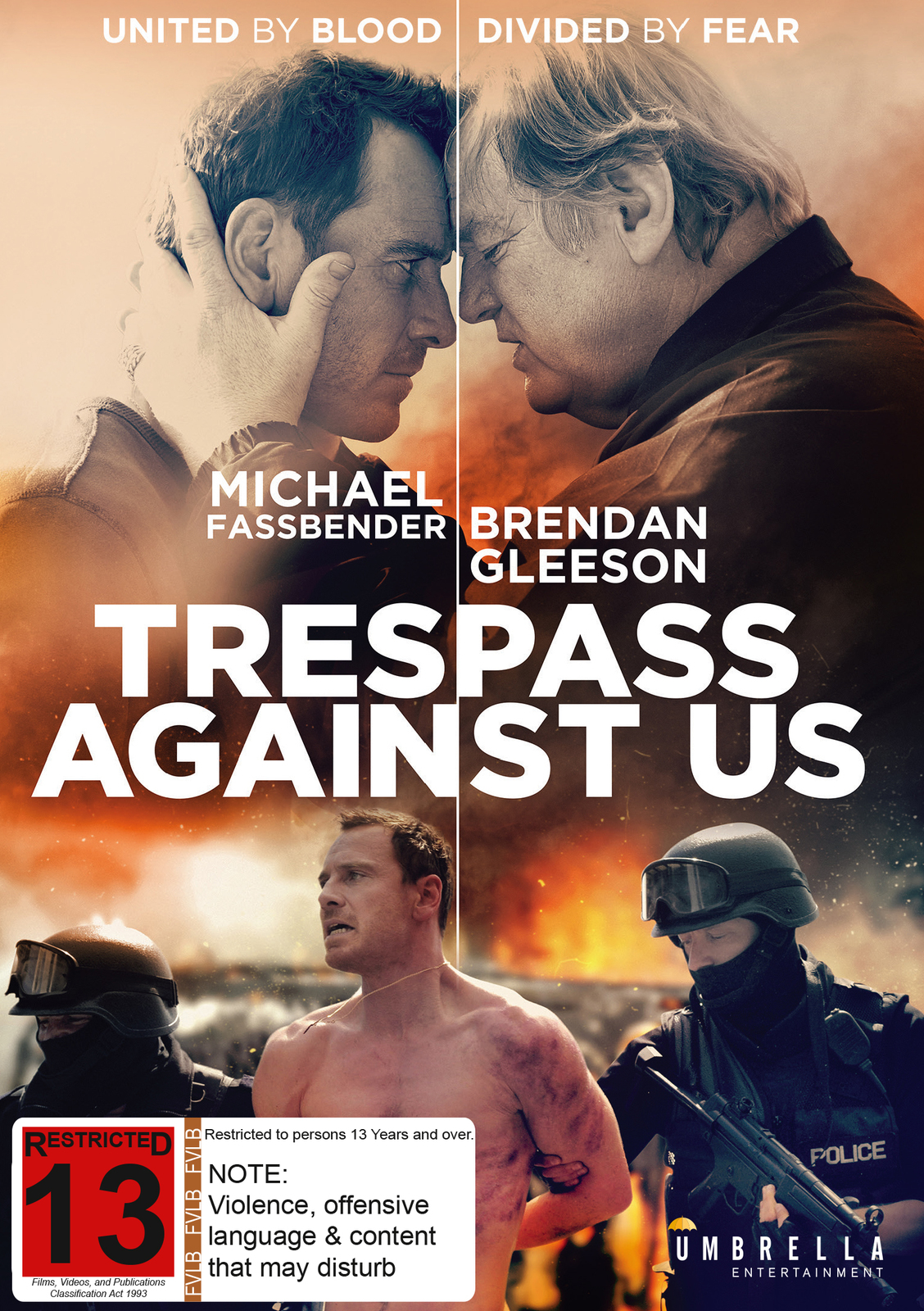 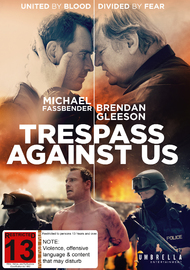 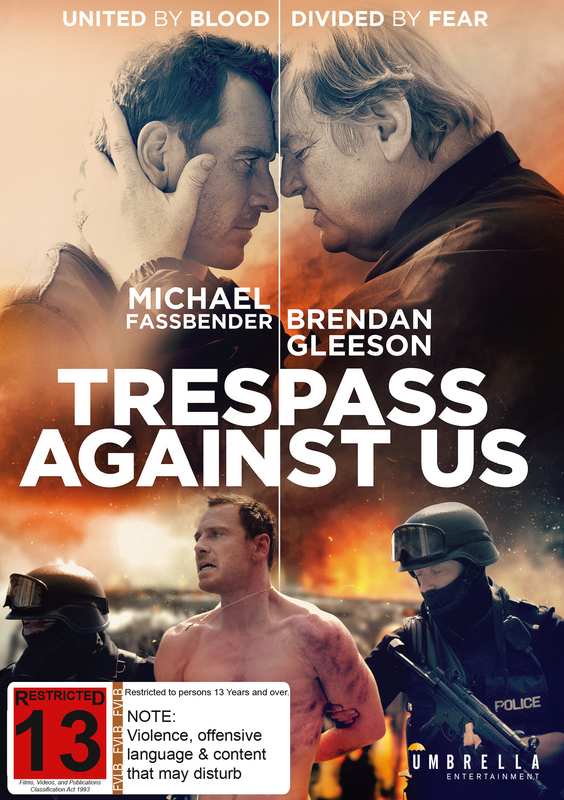 Chad Cutler is heir to his bruising criminal father, Colby and has been groomed to spend his life hunting, thieving and tormenting the police. But with his own son coming of age, Chad soon finds himself locked in a battle with his father for the future of his young family. When Colby learns of Chad's dreams for another life he sets out to tie his son and grandson into the archaic order that has bound the Cutler family for generations.

Featuring incredible performances and an astonishing score by The Chemical Brothers Trespass Against Us is at once an exhilarating crime thriller and a profoundly moving story about love and family.