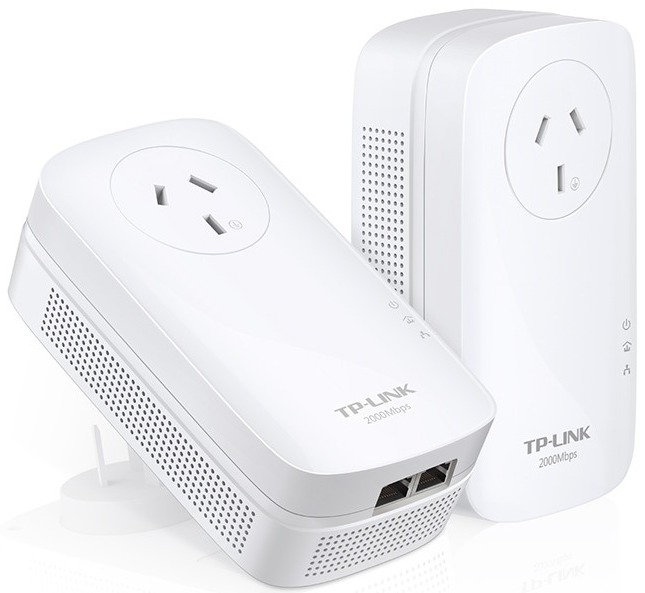 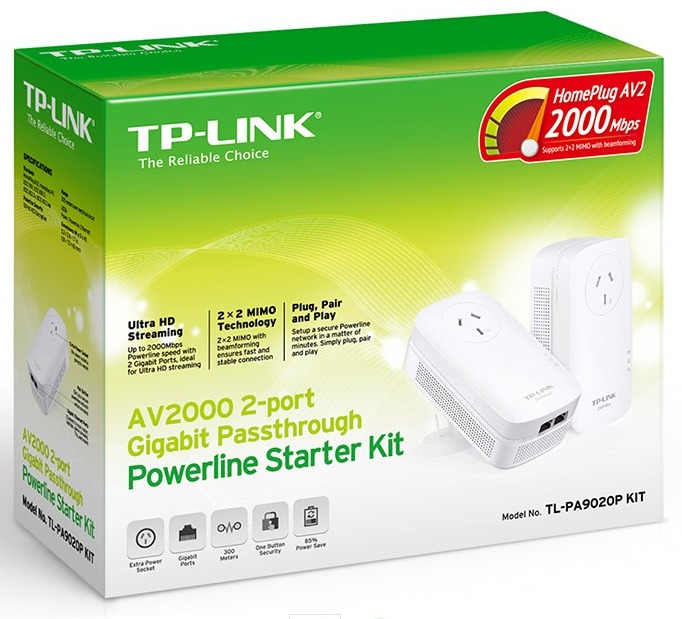 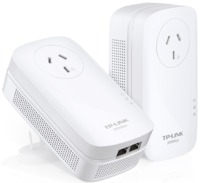 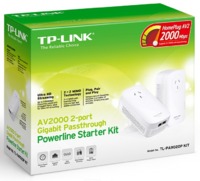 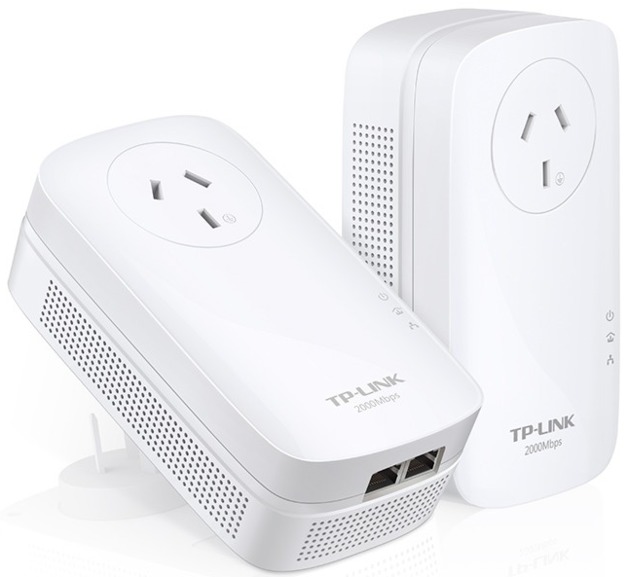 Very large device, but seems to give good speeds. Very very handy being able to use the power point on it still. The smaller ones are good, but they overlap other plugs in a double plug most of the time and basically stops you from being able to use it, or use it on a power board which effects performance.

Have had problems with the internet not reaching our sleep out and if it does connect it’s very poor connection with a Wifi Extender. Saw great reviews about this product and yes it does work great. A few hiccups now and then but that would probably be because the house is old. Ordered this 10am and received it 8:30pm that night paying same day delivery. We love Mighty Ape !

We have moved into a flat where Wifi from the router didn't reach – these TP-links are amazing in that I now get full speed internet for my TV and 2 computers as if they were hardwired in. Easy to set up. My only complaint is that they are large making the second plug unusable.

Take Your Powerline Network to the Next Level
With advanced HomePlug AV2 MIMO, the TL-PA9020p delivers high speed of up to 2000Mbps over Powerline to provide superior network performance that supports all of your online needs. With a lag-free connection, you will never miss out again.

An Exclusive Fast Lane for Your Favorite Devices
The TL-PA9020P creates fast, high performance wired connections that support all of your favorite devices, like 4K HDTV. Now you can plug in to enjoy an exclusive fast lane out of a crowded network without slowing down.

More Stable Connections
2X2 MIMO is like adding extra lanes to a highway. It establishes multiple simultaneous connection for you to enjoy higher speeds and greater stability.

Wiring up with Gigabit Speeds
Connect to Gigabit speeds for your smart TVs, game consoles, computers and network attached storage devices. Just use an Ethernet cable to attach your devices to the Powerline adapter to get started!
Simplified Network for a Better Life

Plug, Pair and Play! (supports over the same circuit)

Congratulations! You are ready to enjoying seamless wired connections.

No Power Outlet is Going to Waste
The integrated power socket means that you can still get power from the outlet for your other devices. Simply plug your device into the integrated socket the same way you would with a normal wall outlet. The built-in noise filter also helps to eliminate electrical signal noise that might otherwise affect powerline transmission performance. 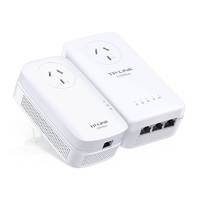 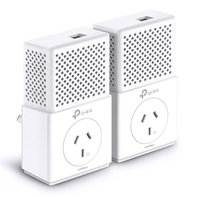 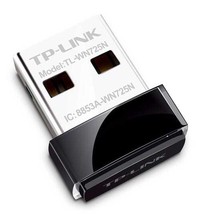 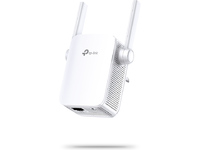