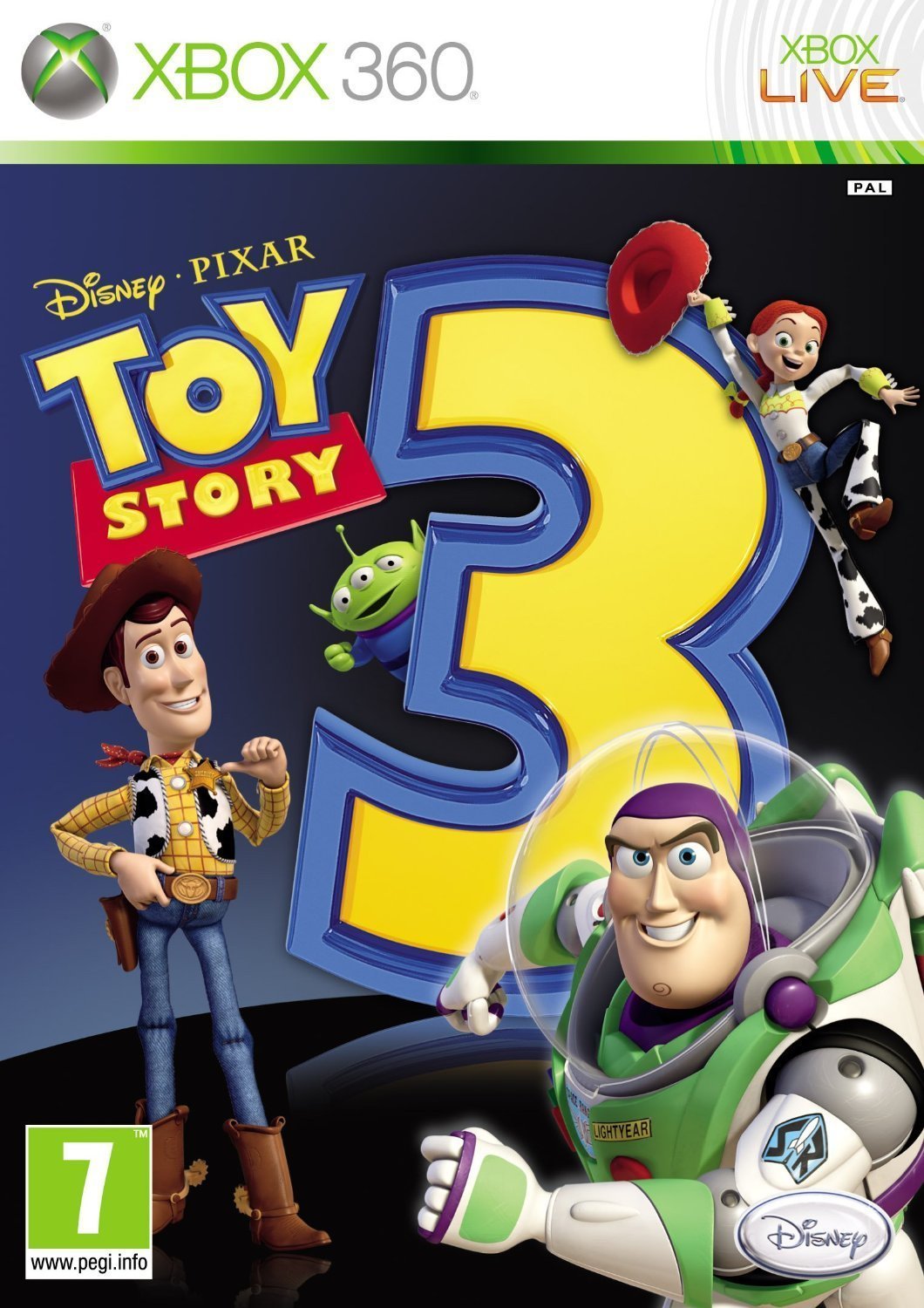 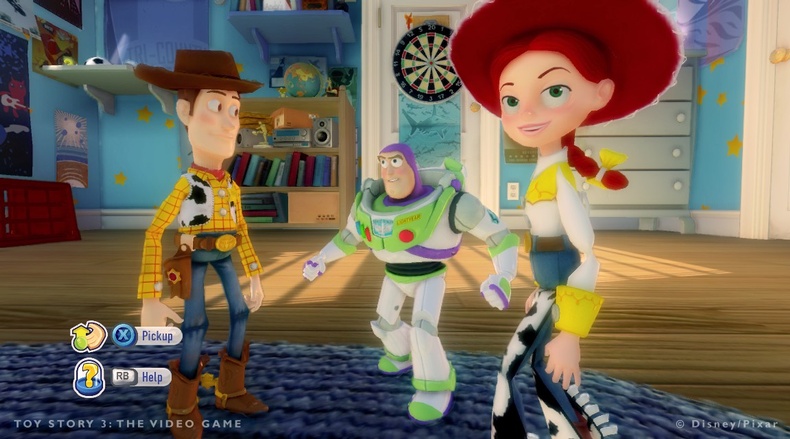 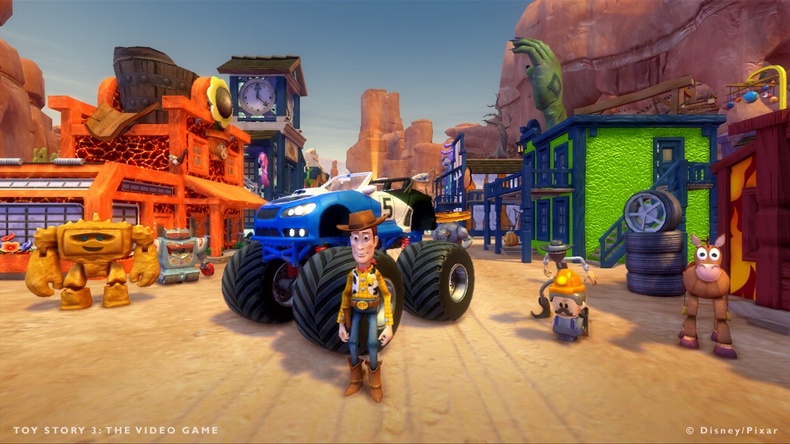 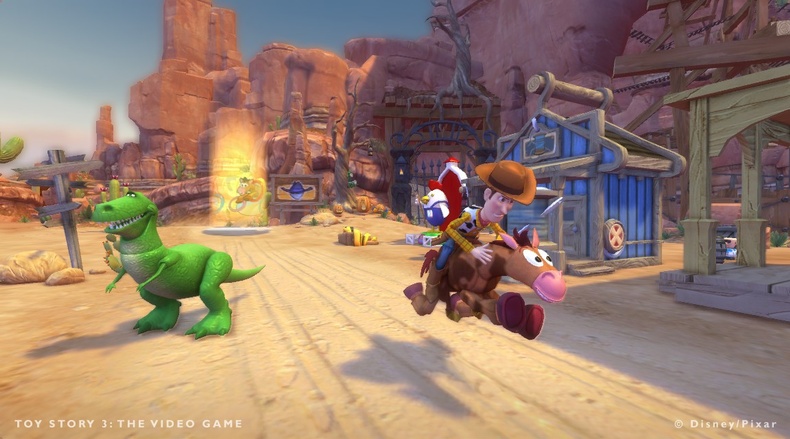 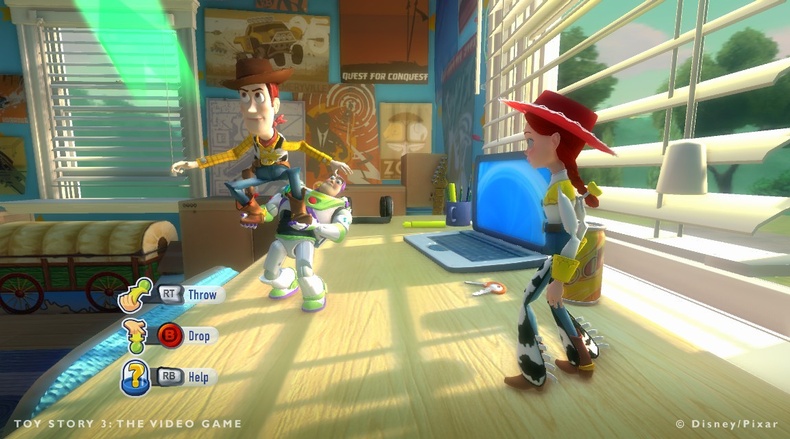 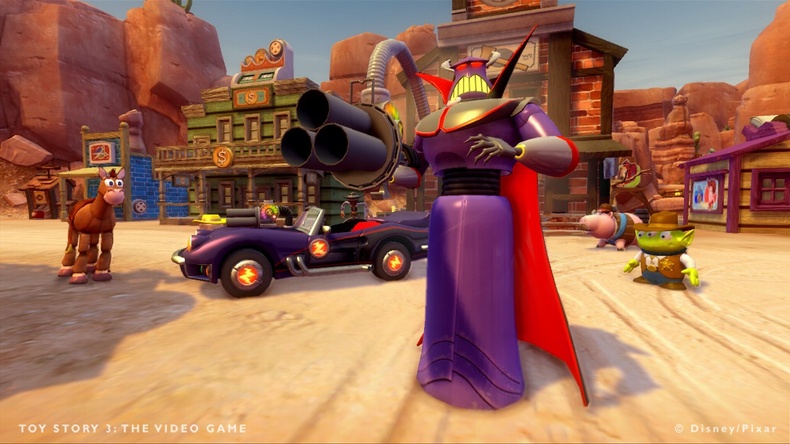 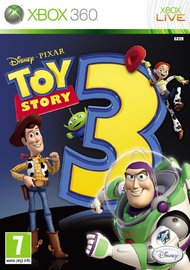 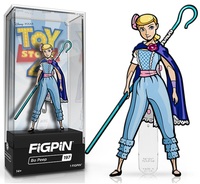 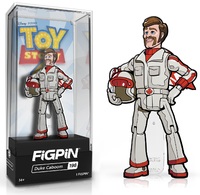 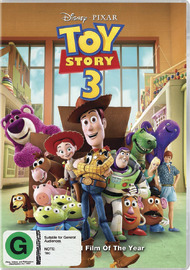 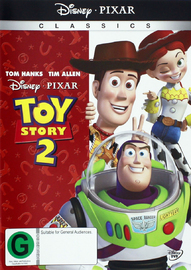 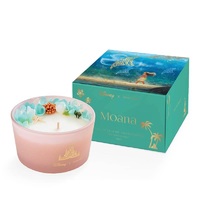 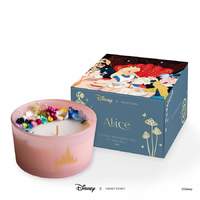 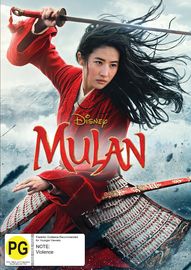 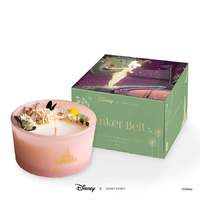 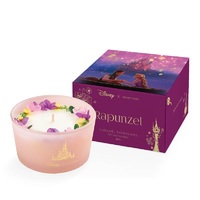 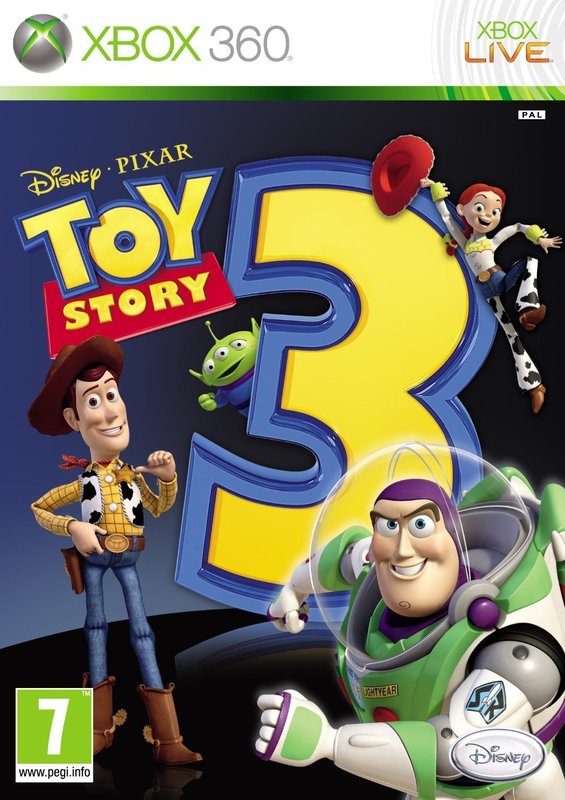 I want to start by saying I'm well above the recommended age for this game. With so many children's movie-gone-games being massive letdowns I was very pleased to find a great movie remade as a good game.

Toy Story 3 is split into 2 main parts – the storyline, which follows the movie and “woody's roundup”, a free build game with many missions and collectibles. The storyline aspect of the game follows Woody, Jessie and Buzz through the movie, from the train heist through to Molly's room. They storyline doesn't seem very challenging to older players, but may be a challenge to the recommended players. Thankfully the game is full of hints that allow even the younger players a decent chance of finishing the game. The other half of Toy Story 3 follows a completely different path, and could almost be its own game. In “Woody's Roundup” you take the roll of Woody (or any of the other players) as the sheriff of an ol' west toy town. In this mode you complete missions for other characters while unlocking other areas to explore. This mode is alot of fun (its what got me to buy this game) with enough content to fill up a good few hours.

As much as I enjoyed this game, there were a few aspects that really let this game down. As I played through Woody's Roundup, I came across multiple occasions when the game would “bug out”, stopping missions completing, getting stuck behind obstacles and generally being a pain. The storyline was much more stable, however it was much shorter than I would have liked.

Overall, I found this game a pleasant surprise after so many bad children's movie-games. The game has plenty of content for its intended audience, and the bugs could be easily overlooked for the childish innocence of Toy Story that makes it so popular.

I have extra happy children so it was a great investment for a birthday present to my 4 year old :) Very enjoyable to watch.

Celebrate the joy of play in Toy Story 3: The Video Game! Fans can play as Buzz, Woody or Jessie as they run, ride and fly through scenes inspired by the upcoming release of the Disney Pixar animated film, Toy Story 3. Experience key moments, interact with new and returning characters, and visit locations seen in the film. The unique Toy Box mode allows players to unleash their imagination and creativity in a new open world and play with Andy’s toys their way.As Buzz, Woody or Jessie, players can choose what activities they want to do and the order they wish to do them. The more they use their imagination and create their own story, the more they get rewarded.

Comments: original case, manual included & disc good, my shipping fees are $4 non rural & $8.50 rural so please choose the correct one when buying, also both options are tracked & you will be sent the track informtaion, if you have special instructions for the courier please email me immediately after buying, check my other listings as i will be listing more games :)