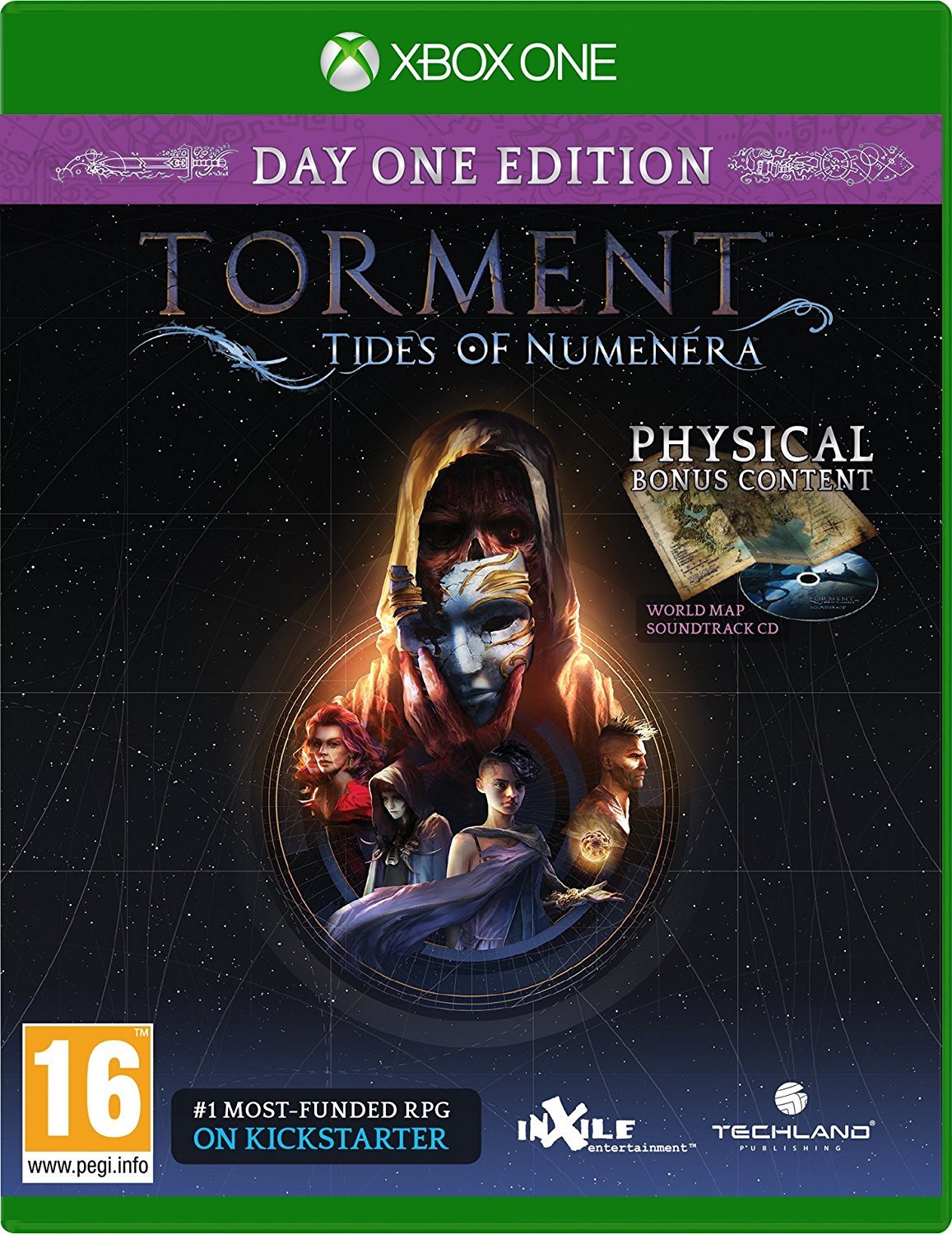 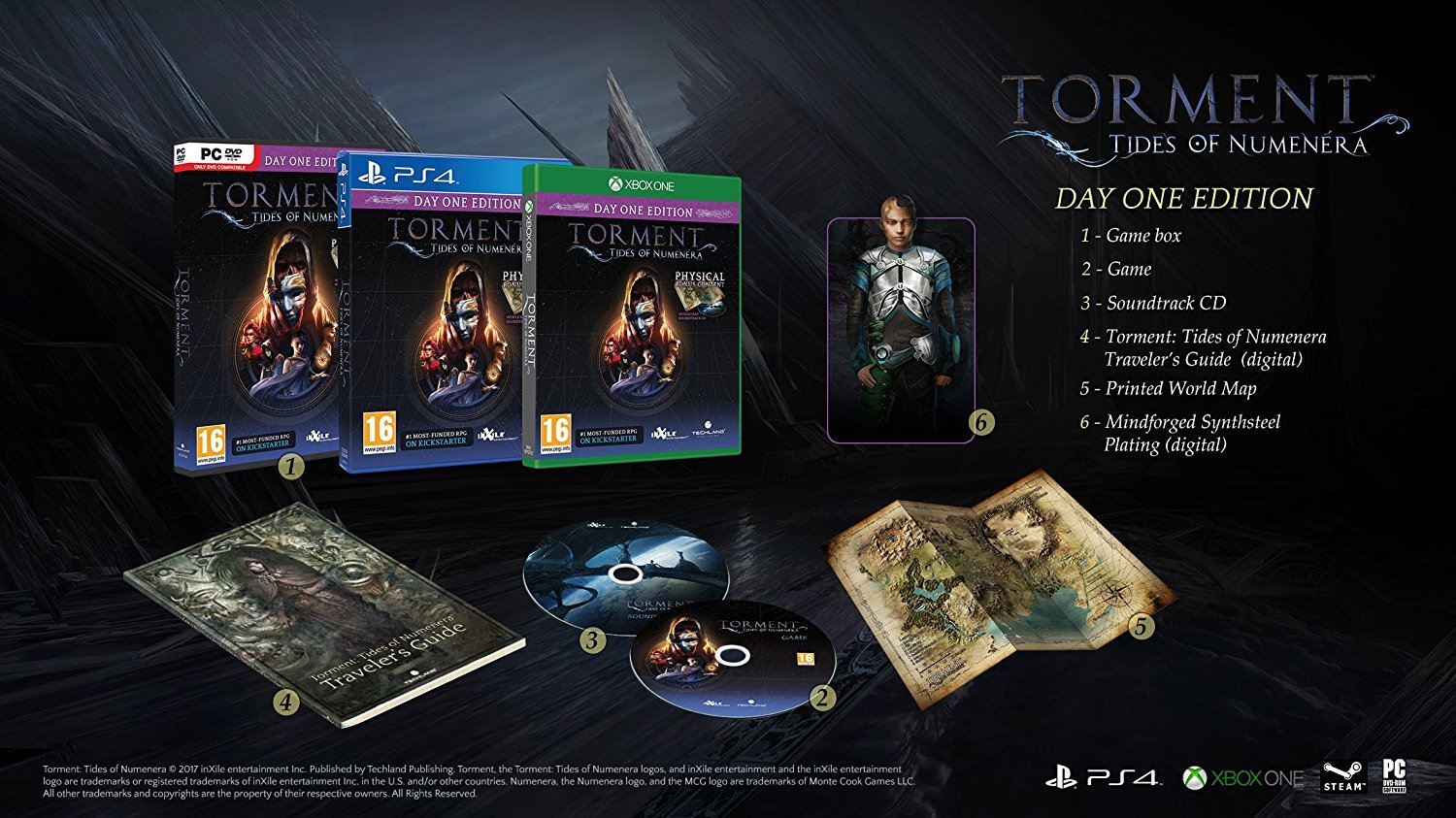 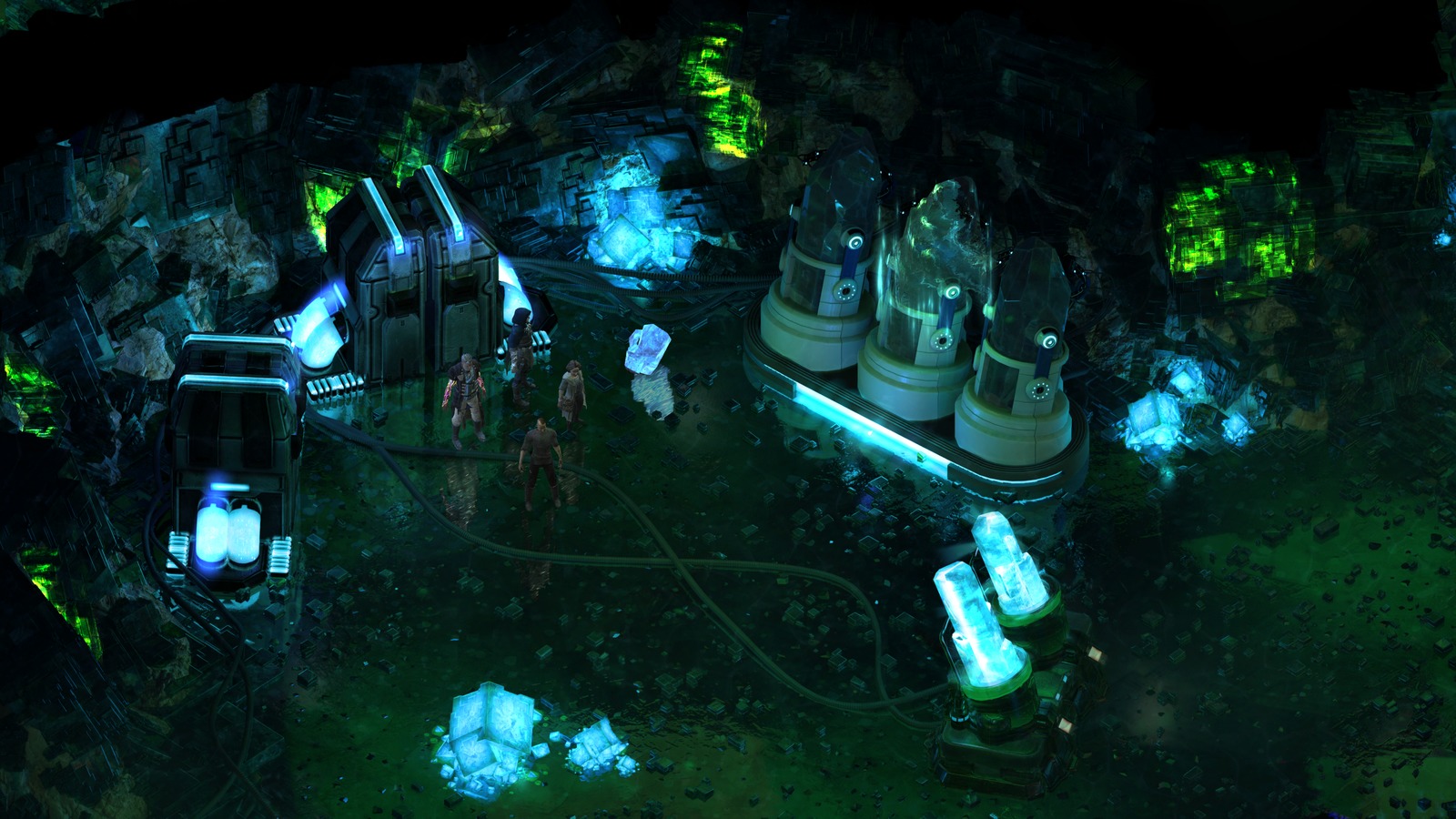 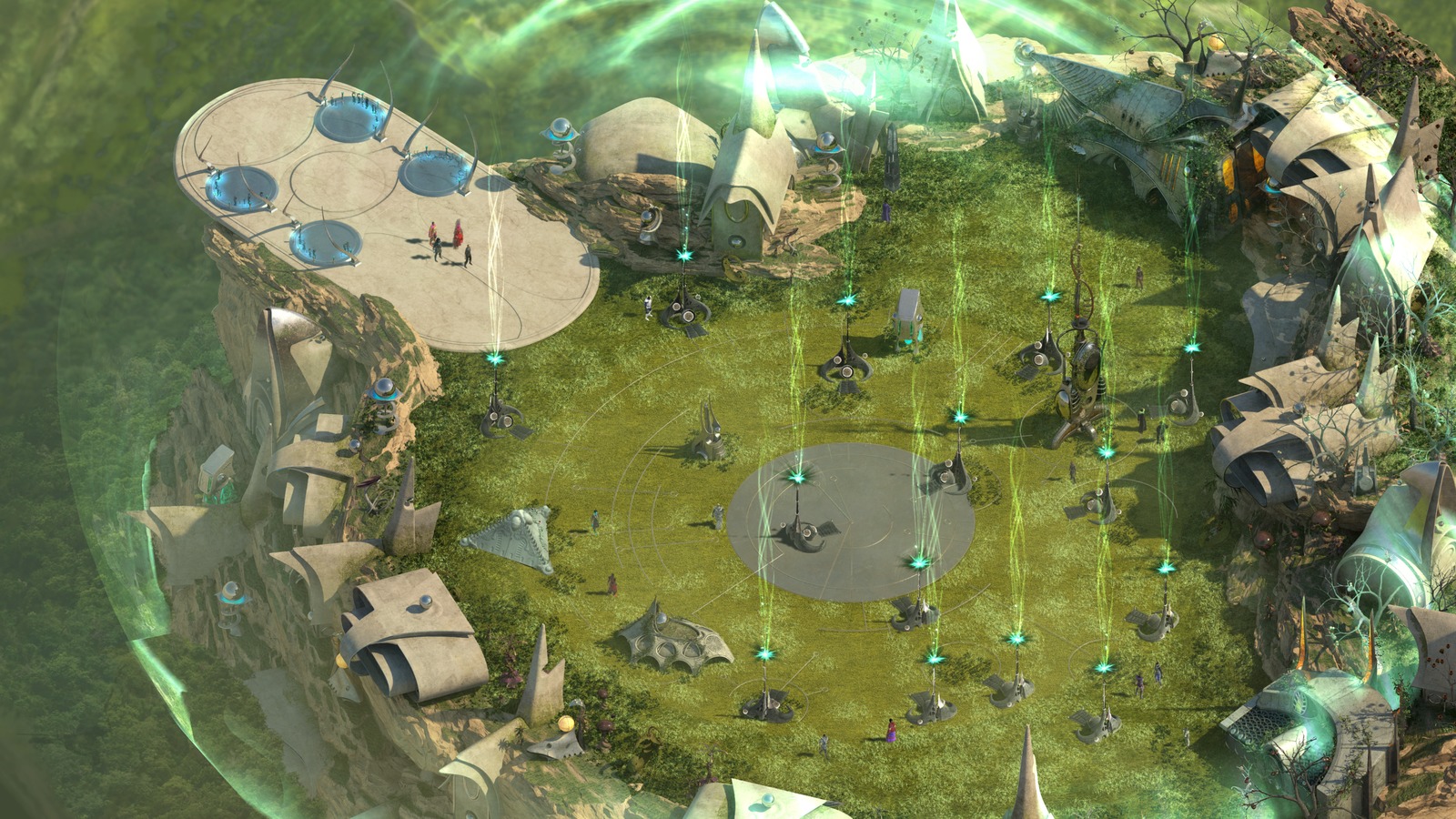 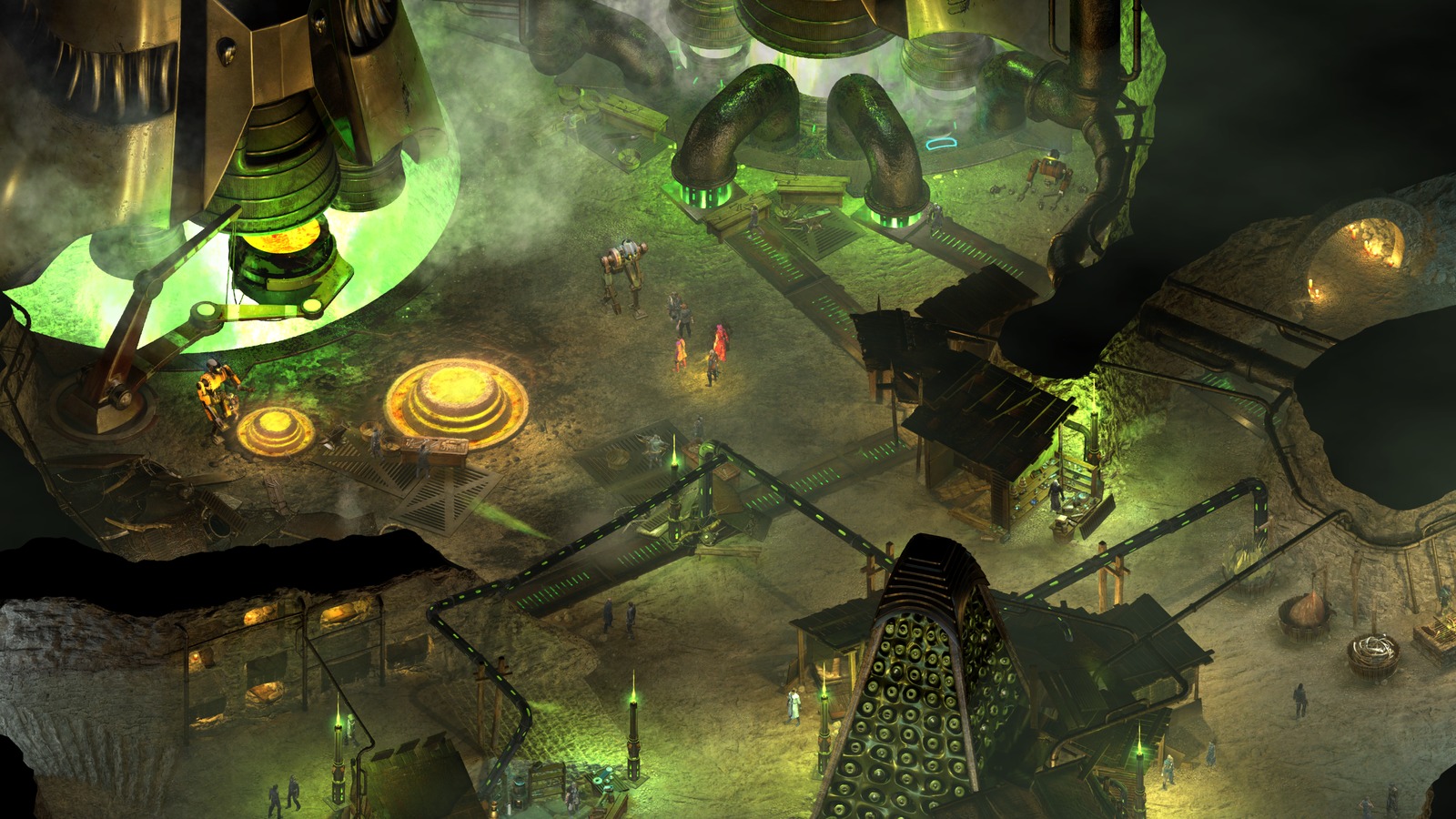 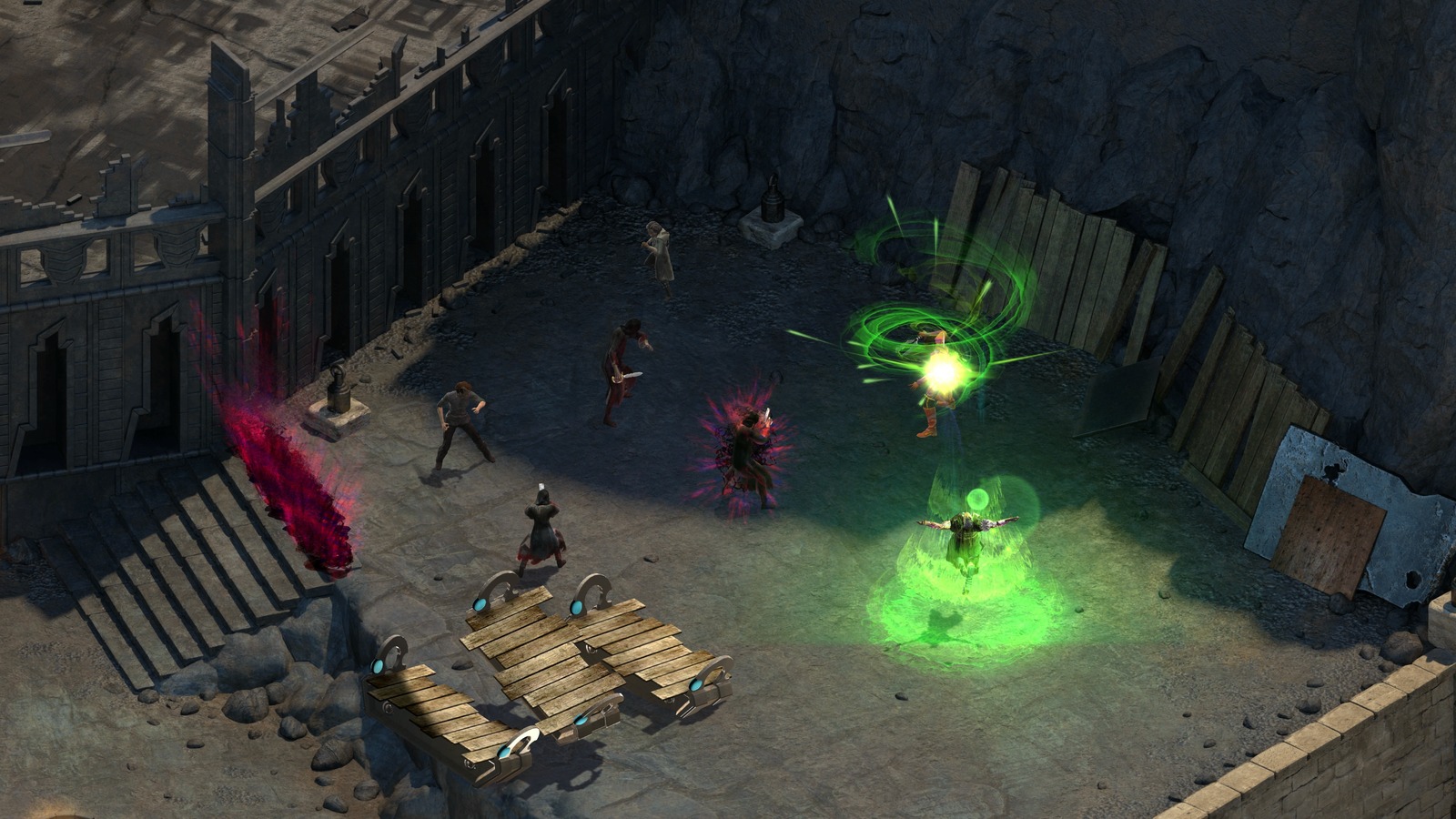 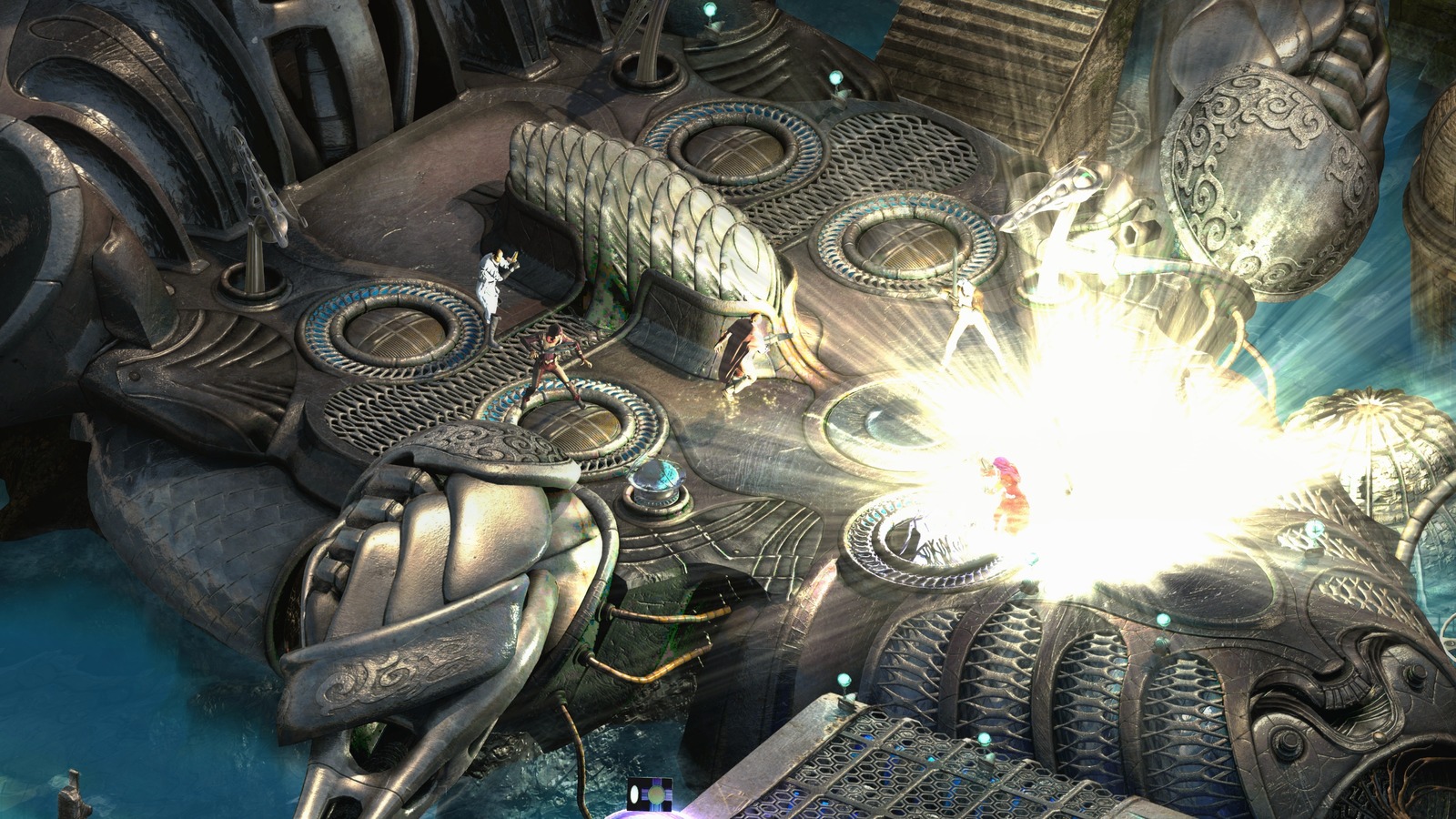 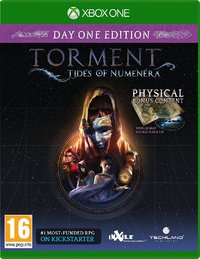 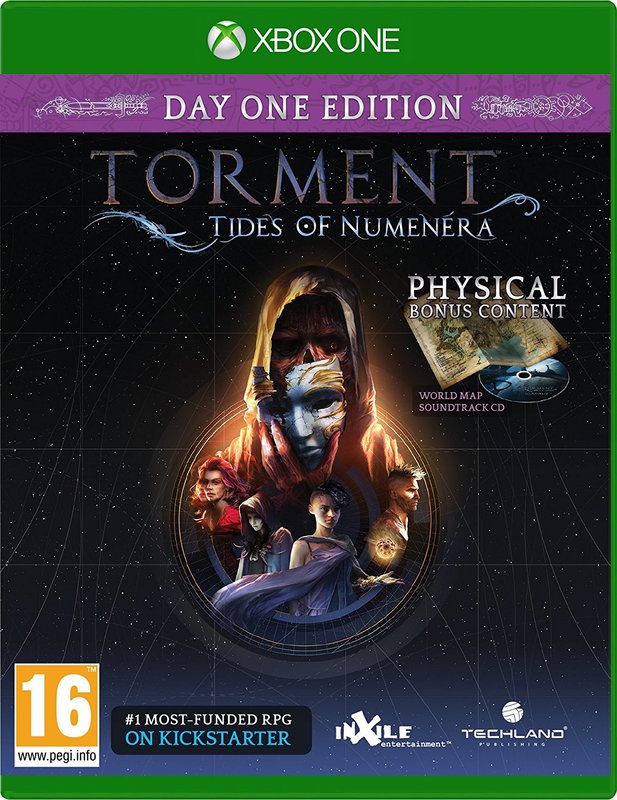 I picked up this game for cheap a reasonable while after the initial release. I had no experience playing the Numenera RPG at the time (which uses the mechanics of the innovative ‘Cypher System’). At first, I found the mechanics of the game to be a bit confusing. However, after a while of playing I got the hang of it and found them to be perfectly passable – if a little odd compared to the majority of RPGs I have played before. Replaying the game now after having played the tabletop RPG version I have found that I have a much richer understanding of the mechanics and the world, making my experience overall much better. The world itself is fantastic, and is full of curiosities and weirdness that is just waiting to be explored. With rich lore and diverse settings, I really enjoyed the opportunity to find out what was lying in or around the next corner. The soundtrack that came with the game is good, and the map is a cool addition if you like those kind of things.

Explore Earth one billion years in the future in the science-fantasy setting of Numenera. Discover the Ninth World built on the bones of eight advanced civilizations and leave your own mark on it. Make thousands of essential choices, face the consequences, and meet death incarnated as you seek the answer to the ultimate question: What does one life matter?

Torment: Tides of Numenera is a thematic successor to Planescape: Torment, one of the greatest computer RPGs ever created. The new game explores similar deep and personal themes of life, mortality, and sacrifice, challenging players to take intellectual stances and make moral decisions.