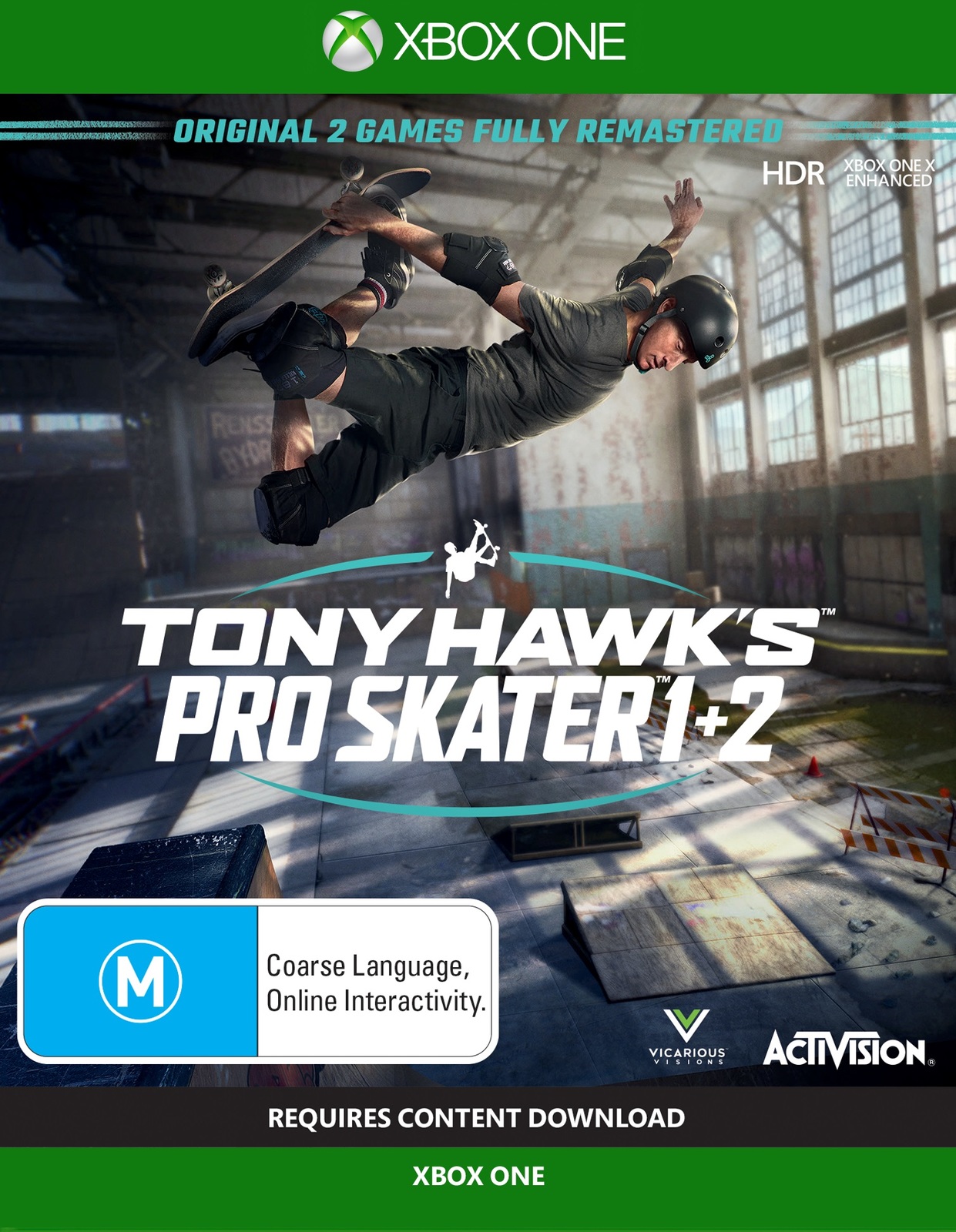 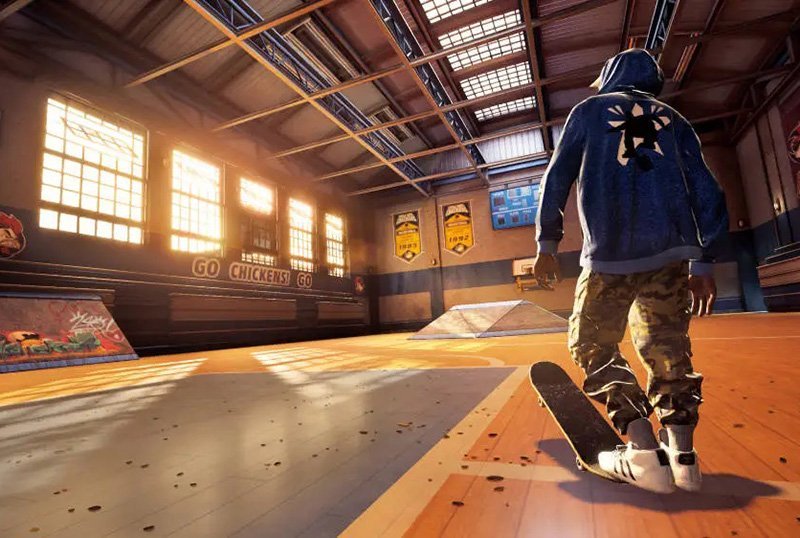 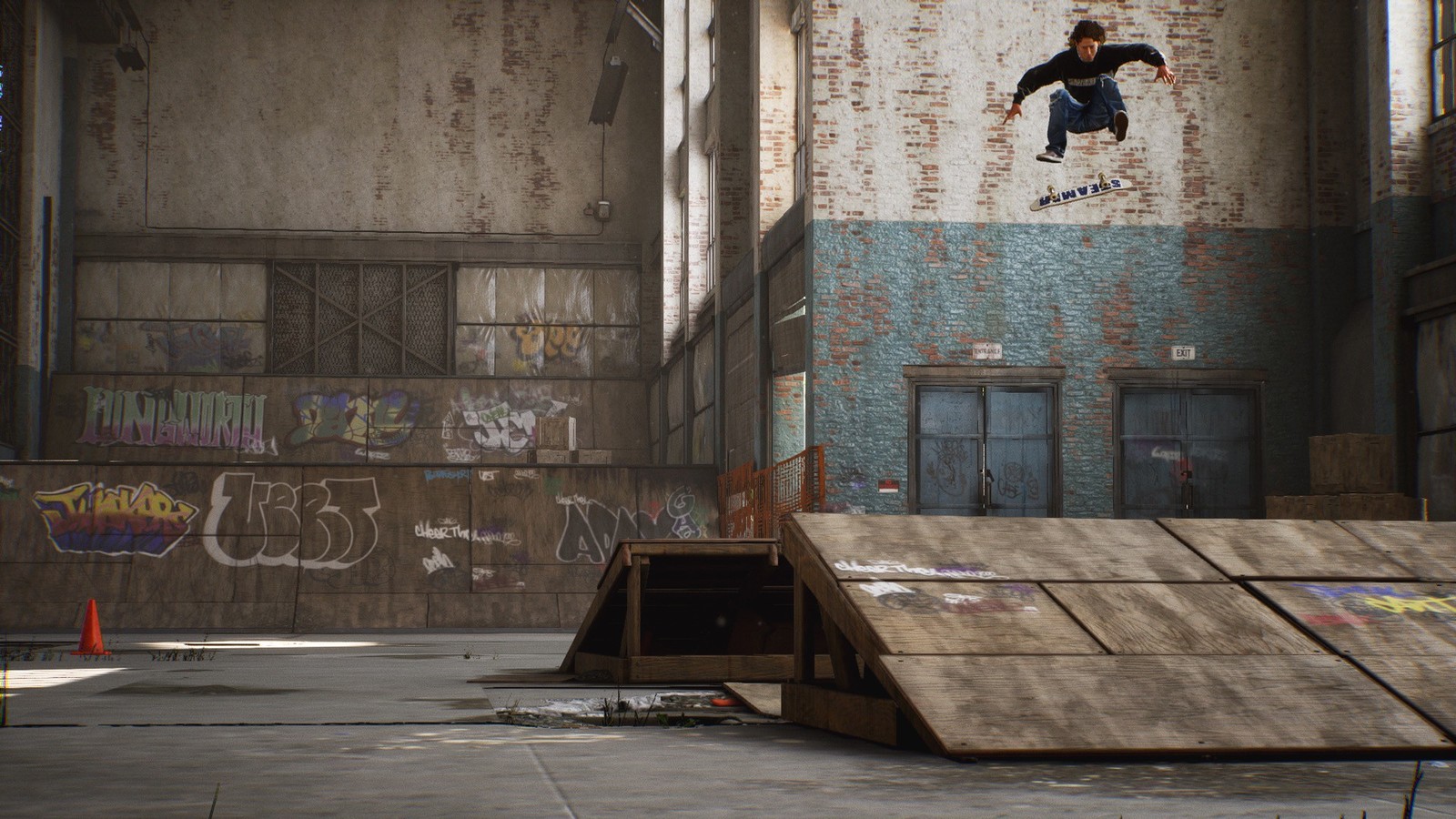 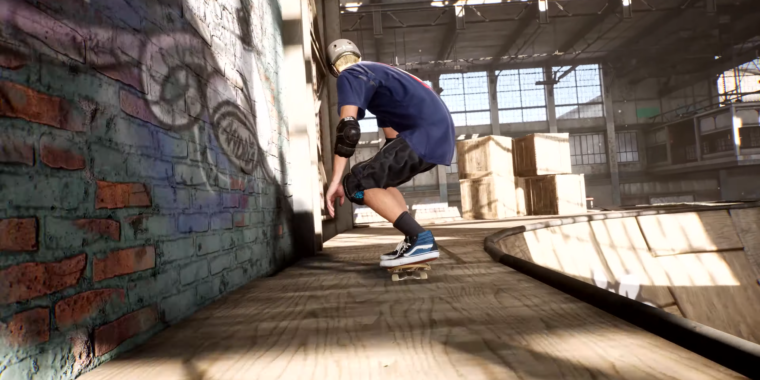 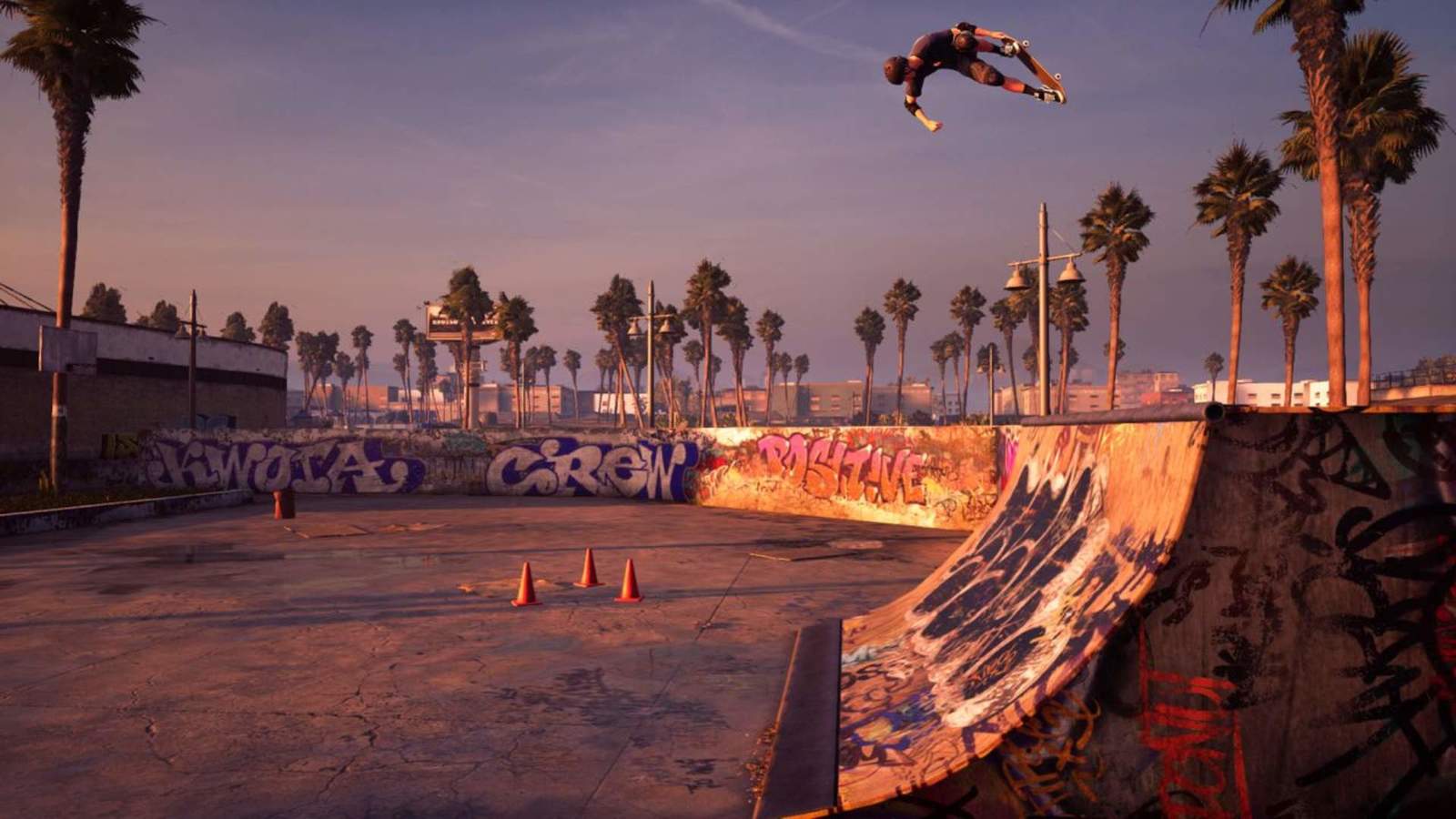 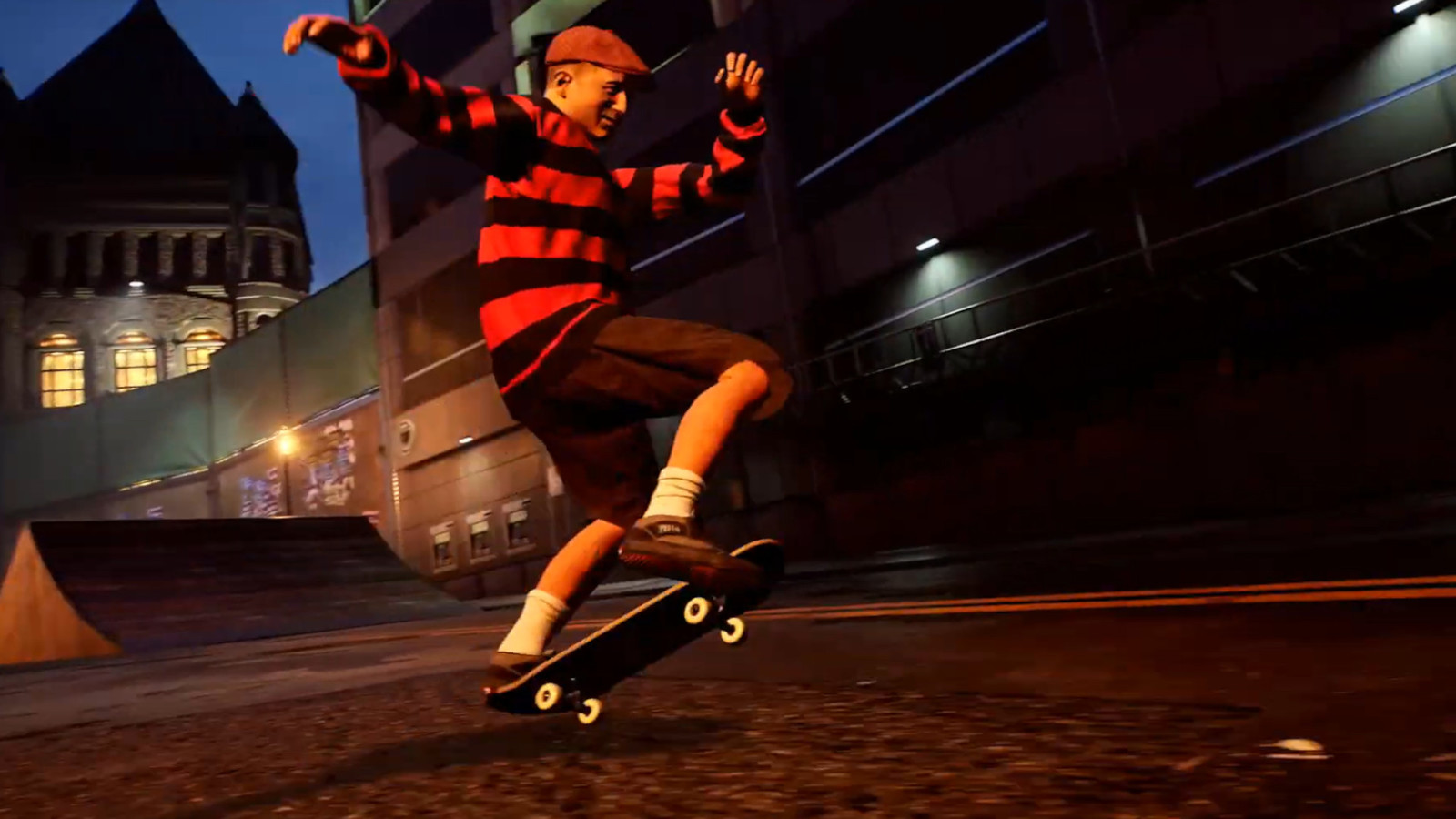 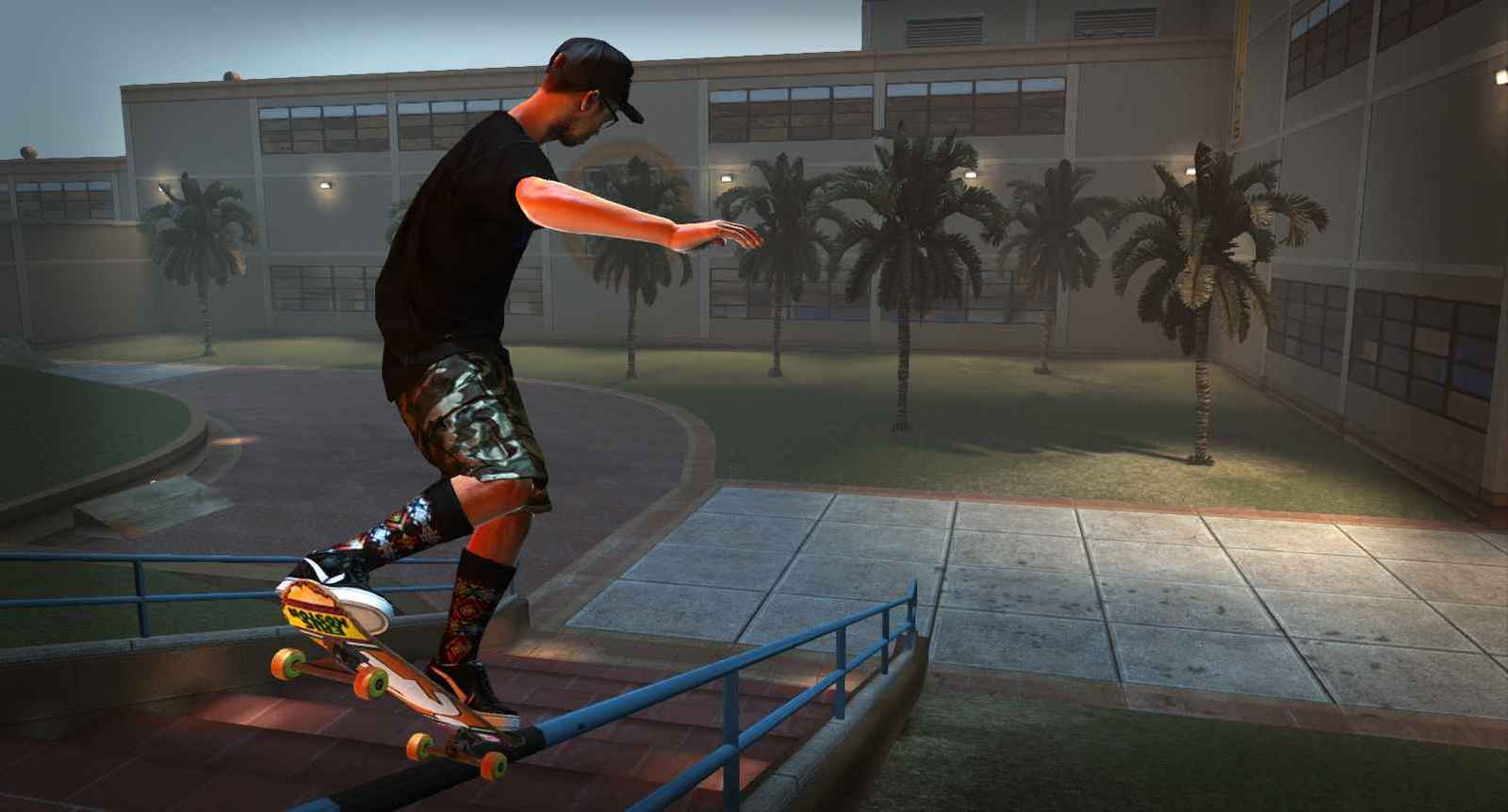 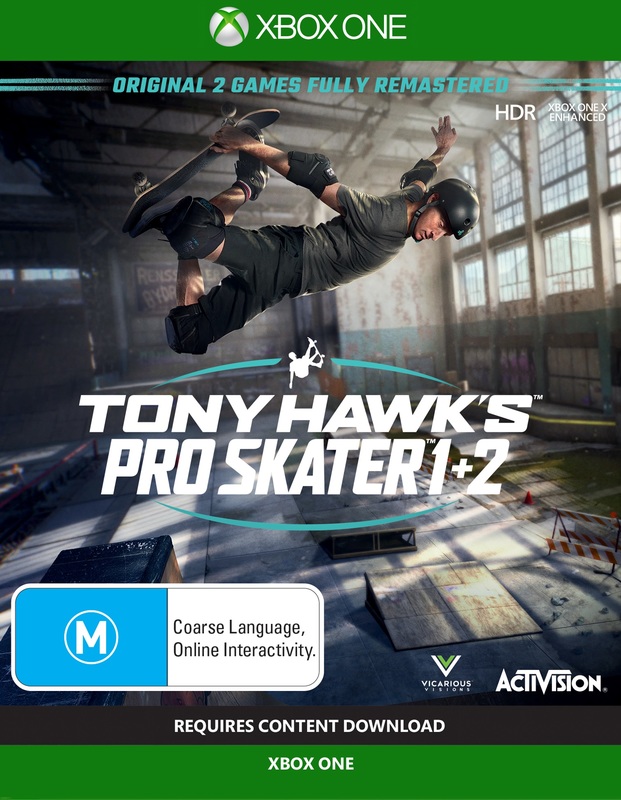 After the nail in the coffin that was Tony Hawk Pro Skater 5, I was sceptical to say the least when this was announced. Very happy to say it is everything you could want, both the first two games – fully remastered with the gameplay mostly intact. (added revert to THPS1) The fact the soundtrack was licensed again just rounds off a stunning return to form. Heres hoping they make more, id happily take a current gen remaster of the older Tony Hawk games again.

Incredibly enjoyable game, the originals were among my favourite games and this certainly lived up to those.