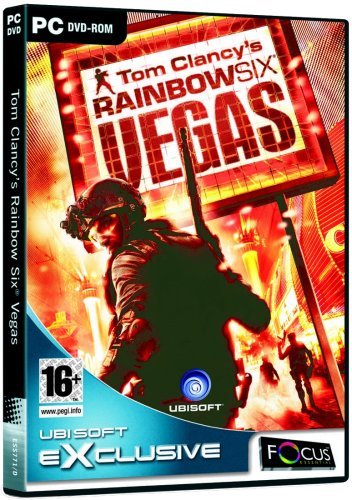 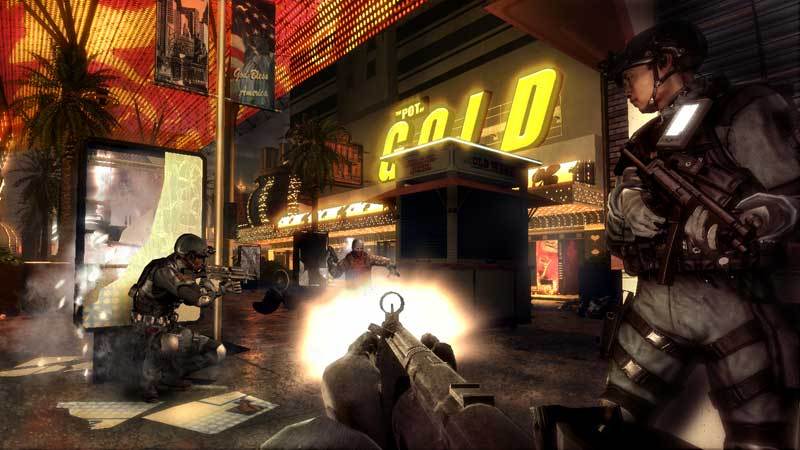 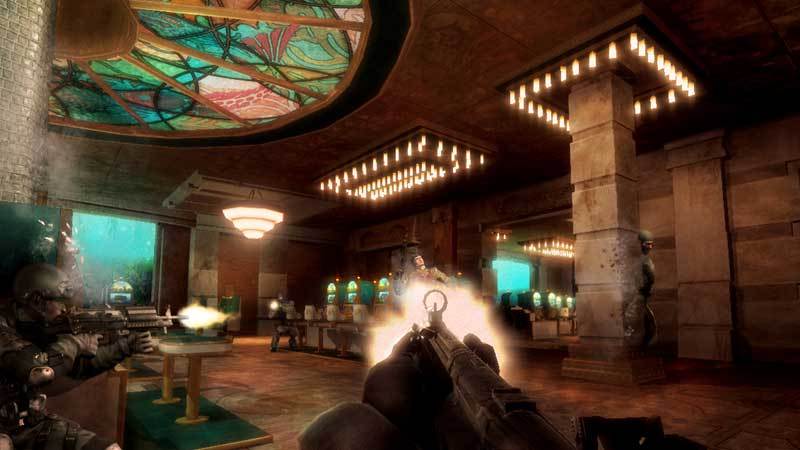 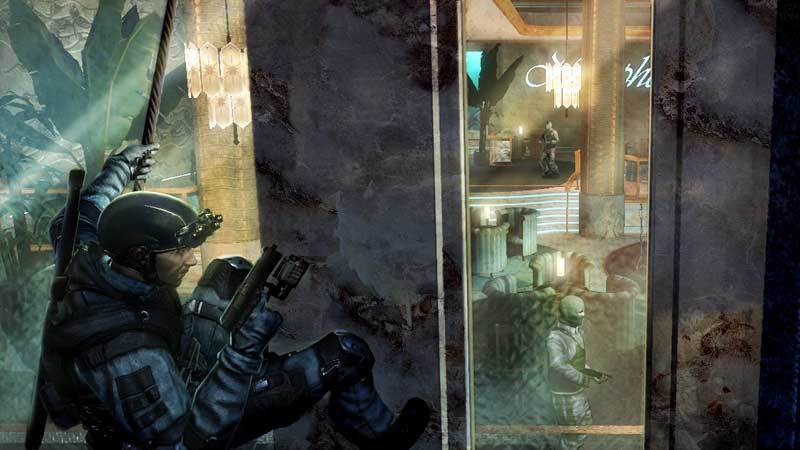 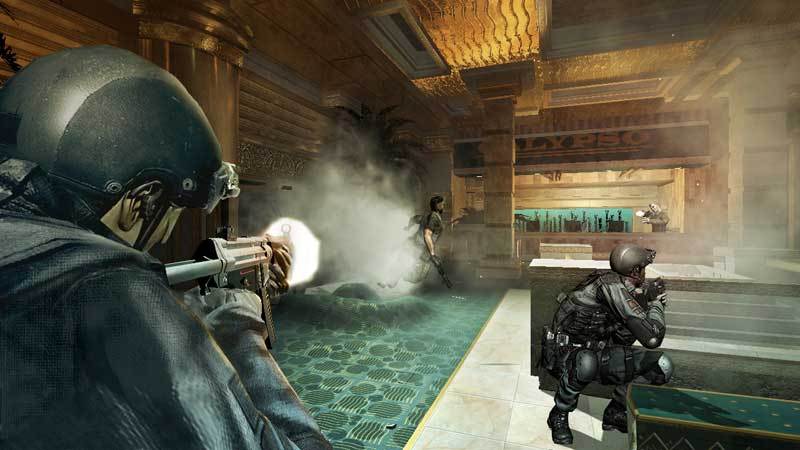 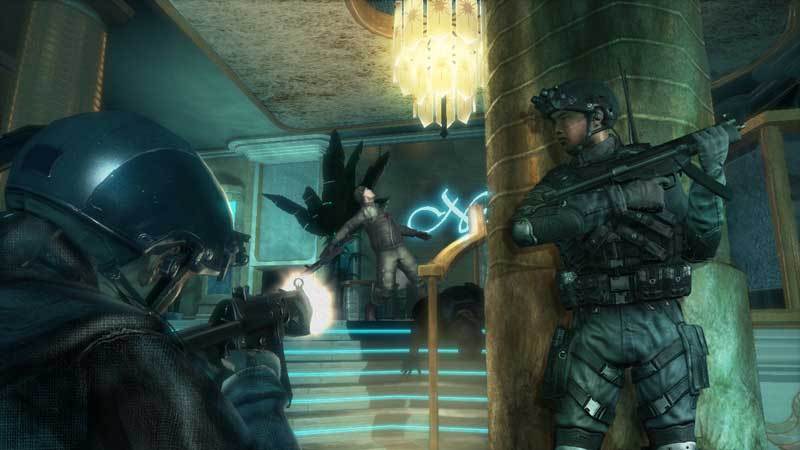 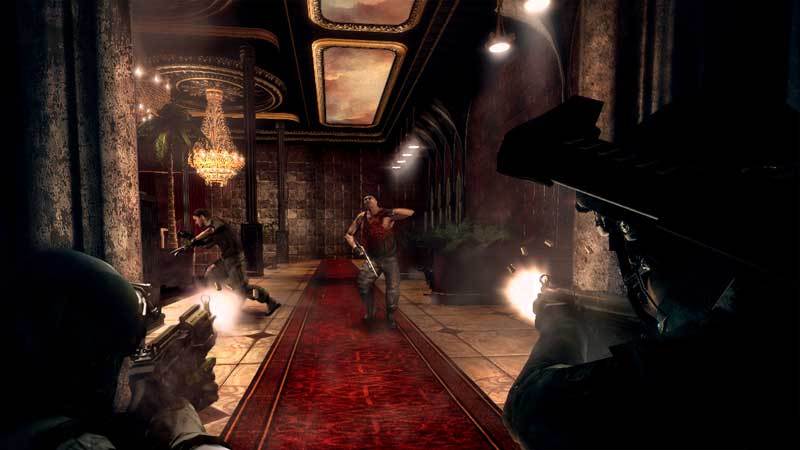 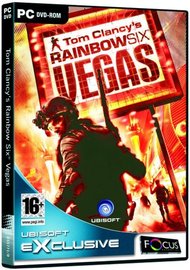 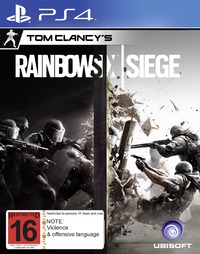 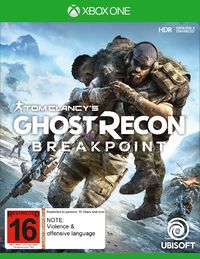 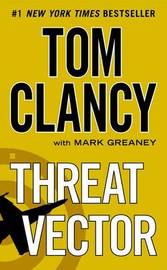 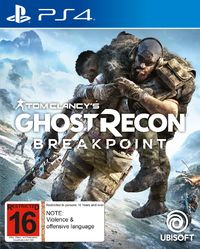 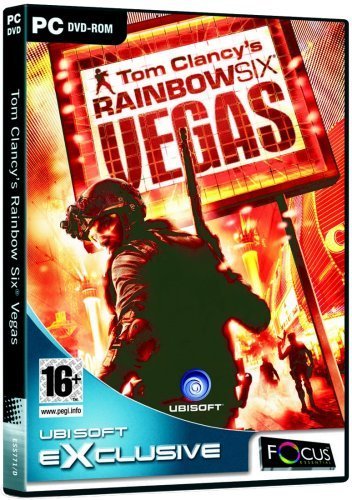 When I first played this game I thought it was pretty great, maybe if I played it again I wouldn't think so (Most games I play are initial hype then after I come back to it I see all the flaws, as with Assassin's Creed), but when I got round to finishing it, as my review for R6V2 says the story is short, and rather pathetic how Ubisoft made it a 2 part game just to suck more money out of dedicated fans (And before you say otherwise, they did it with Ghost Recon Advanced Warfighter as well, 2 game franchises, come on), as for Phil, I don't know how you got those problems but I could of sworn I played it fine on my friend's brot­her's computer (I'm too lazy to carry my computer to his house for a LAN so I just use his bros which is made of recycled parts, crap NZ internet aswell) which has a Athlon 4000+ socket 939, Radeon x1600 Pro AGP (From Memory) and approximately 1.5–2gb of ddr ram

I bought this game and loved it for 3 hours til my 6800GS burnt out (1280'1024 low-mid 0AA/AF). On this setting, graphics far exceeded source. I got a leadtek 9600GT to replace it which I didn't mind doing since I got 2.5 years from my 6800GS. Now for some reason it won't even launch (message me if you know why pl0×). It's a very good game (haven't tried multi-player yet though) but it might be worth getting the console versions.

Tom Clancy’s Rainbow Six makes its next-generation hardware debut in the most dramatic installment of the renowned first-person shooter franchise to date. Rainbow operatives take to the chaotic streets of Las Vegas as an escalating terrorist siege in “Sin City” threatens to take world terrorism to new, uncontrollable heights. The future of global security hangs in the balance as you battle to defend classic Vegas locations and environments like Fremont Street, the Strip and casinos. Experience Las Vegas like never before – through revolutionary next generation technology as you work against the clock to protect one of the world’s most recognizable cities from utter devastation.