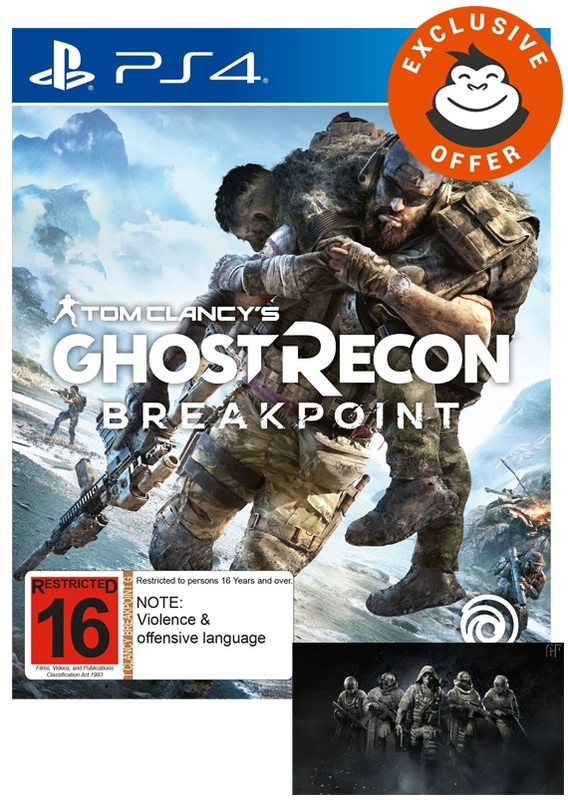 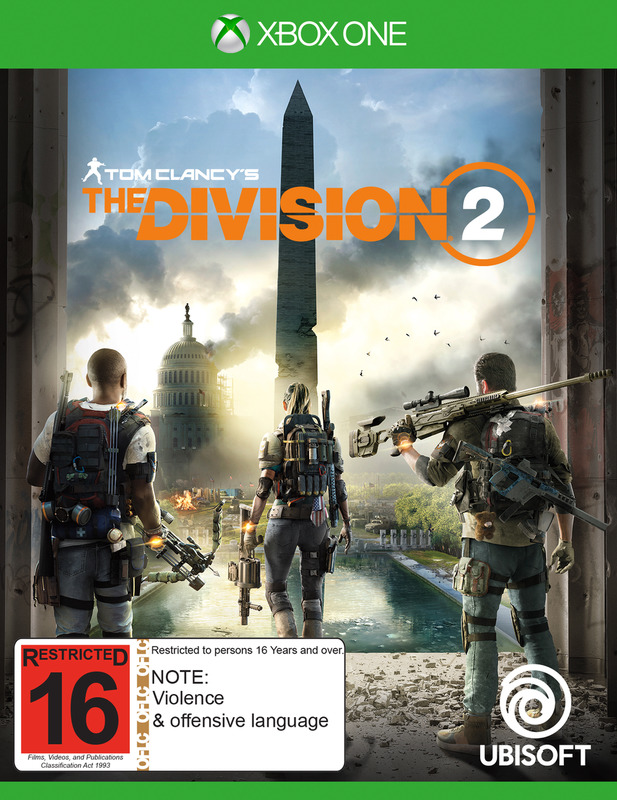 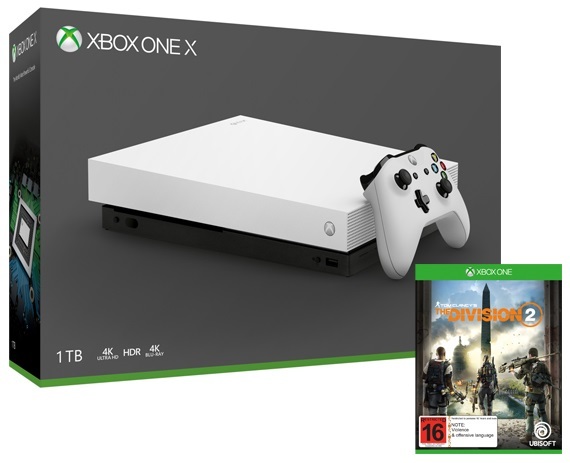 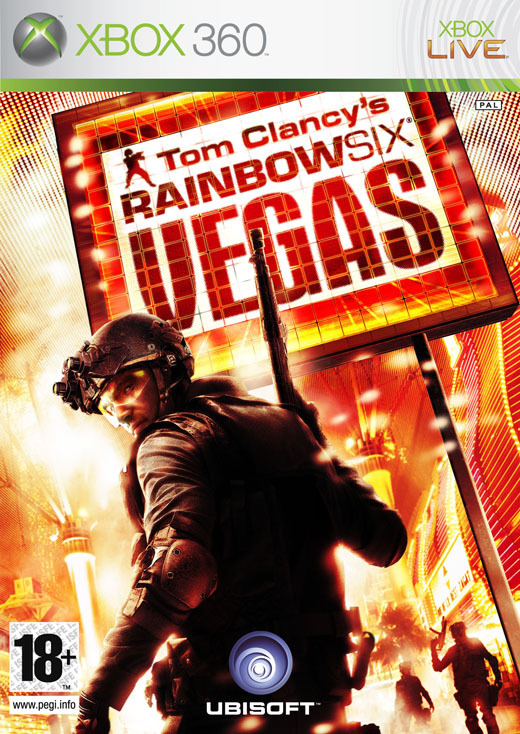 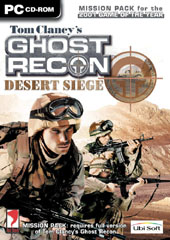 Due to COVID-19, we're unable to accept orders for non-essentials items at this time. Learn more...
The Ghosts are on the move to the war-torn lands of North Africa, where overt conflict has broken out between Ethiopia and Eritrea. With UN support under constant threat and attack, and key aid and supply ports closed, restoring order to the region rests in the hands of the Ghosts. The Tom Clancy’s Ghost Recon: Desert Siege features new weapons, vehicles and enemies, plus enhanced sound and visual effects to ensure that the trademark realism and tension of the original game is maintained in the arid and unforgiving environments of North Africa.