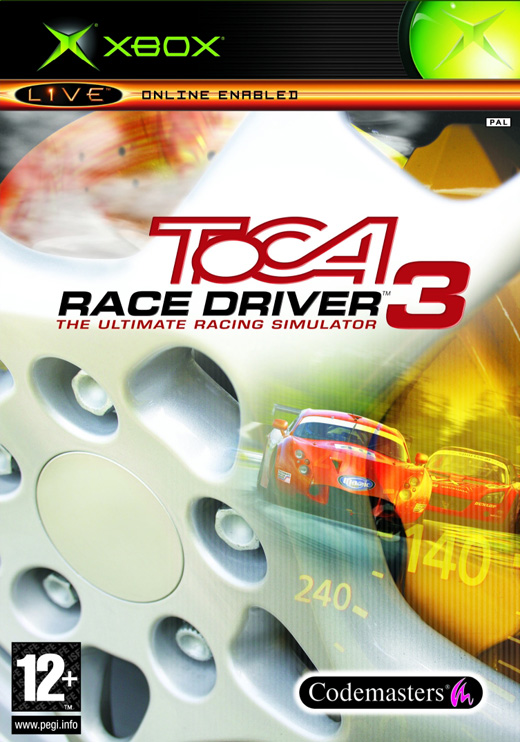 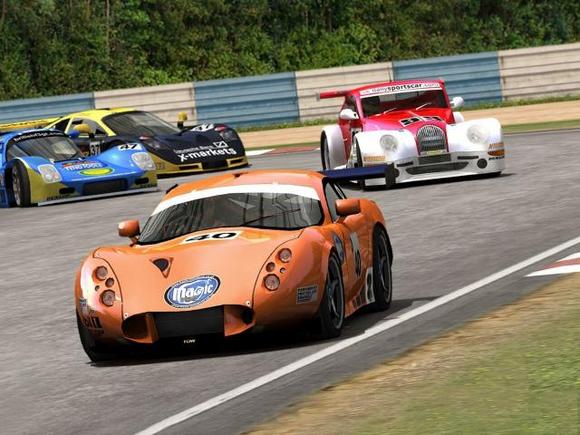 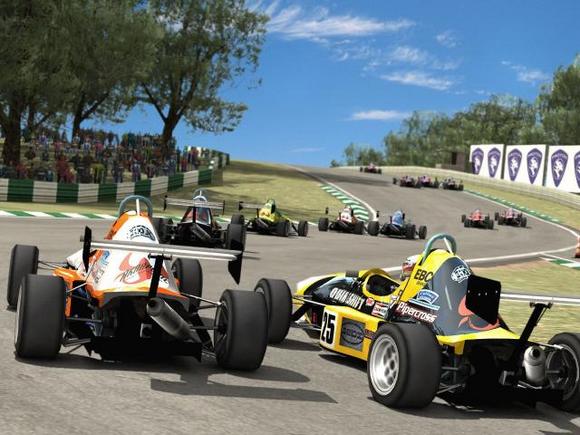 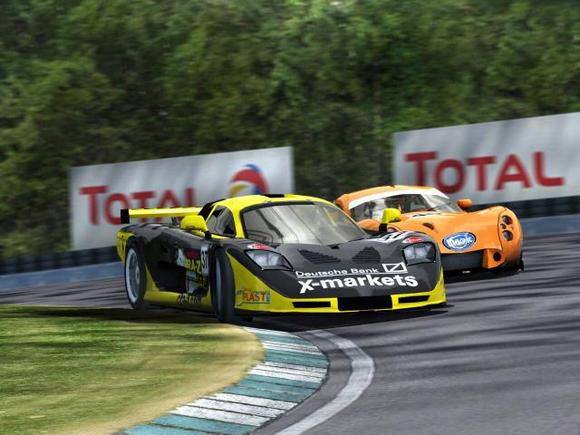 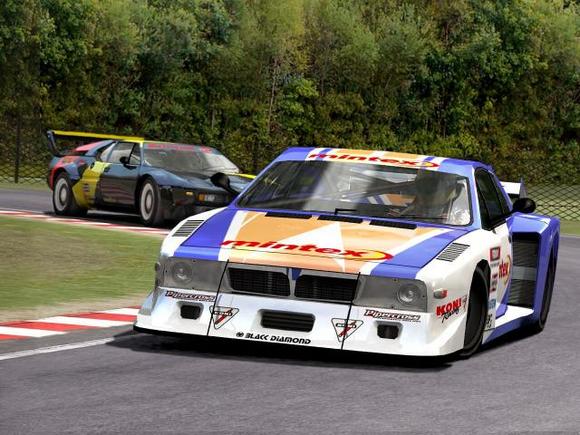 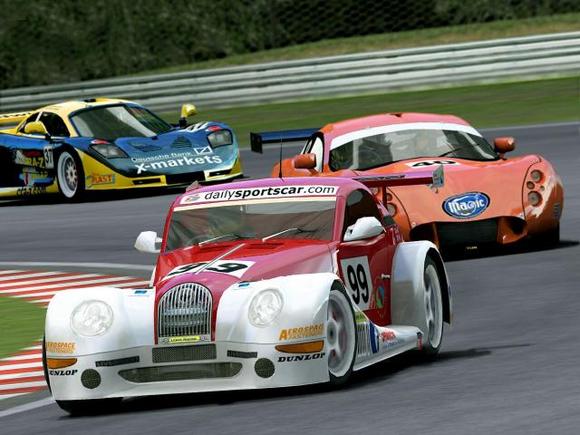 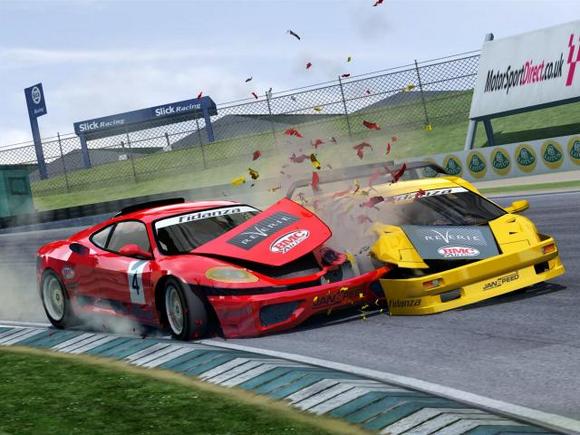 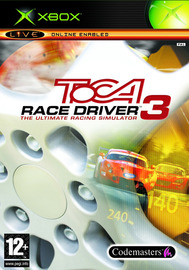 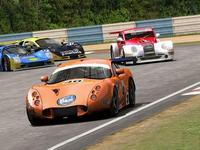 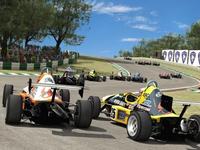 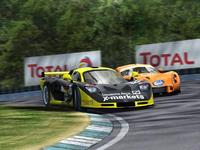 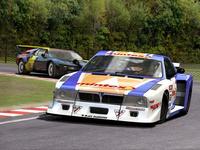 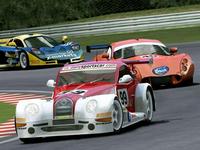 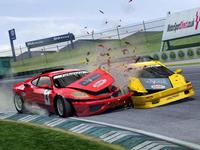 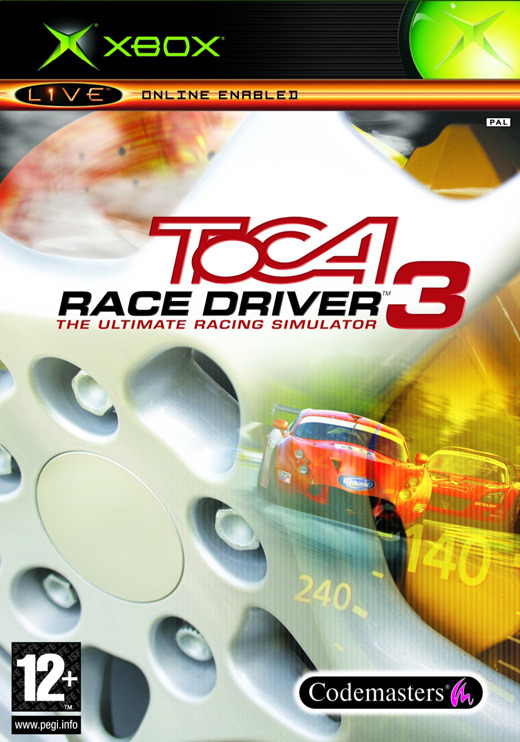 There are two main game modes, the new Pro Career mode and the World Tour mode. In Pro Career each racing discipline represents a different genre of motorsport, so if players want to make it as an Open Wheel driver they’ll progress through the breadth of that discipline, starting off in Karting events, progressing on to Formula 1000, then further championships which include Formula BMW, Formula 3 and then finally driving the brand new BMW Williams FW27.

Alternatively the World Tour mode gives the gamer immediate and accessible racing. Race driven cinematic style cut scenes continue the series’ plot driven narrative, and with more cars, tracks and championships than ever before it is the ultimate fast fix for racing fans.